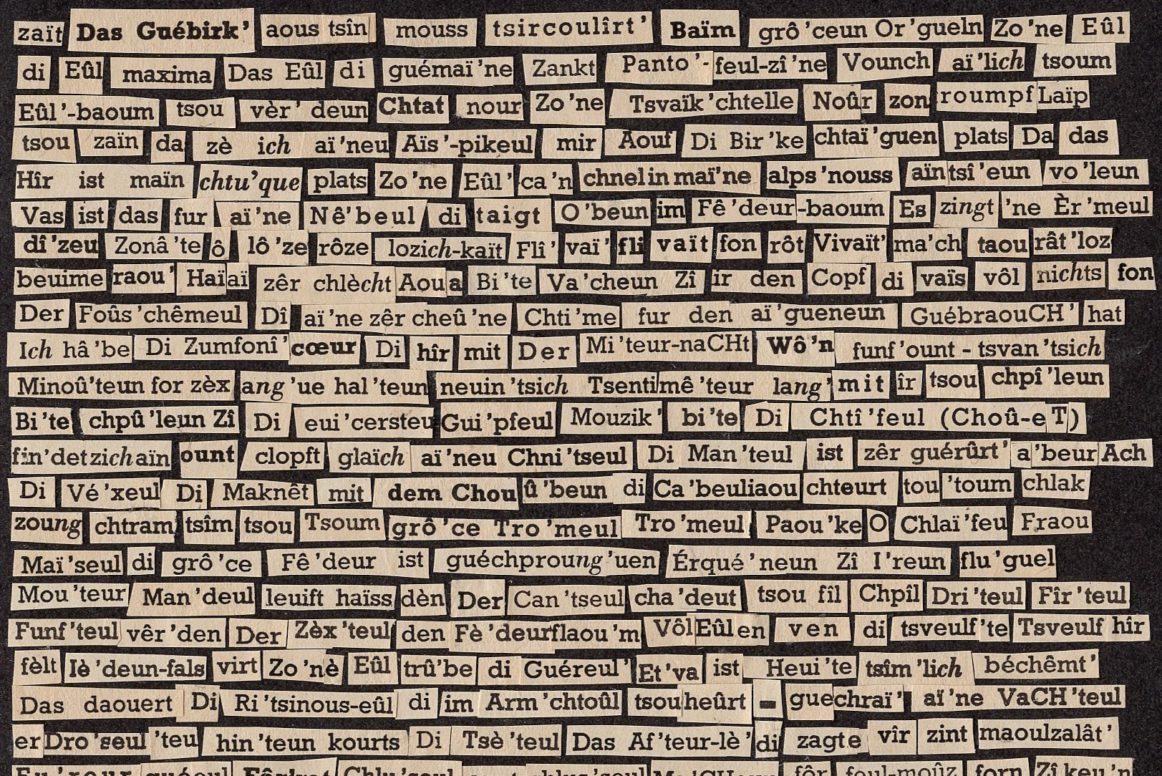 The writer Marcel Beyer is curating „Language and Knowledge,“ a festival initiated by the Schering Stiftung and developed with the Haus der Kulturen der Welt that investigates the matrix of communication involving translators, writers, academics and artists such as Terézia Mora, Olaf Nicolai, Hans-Jörg Rheinberger, and Hanns Zischler. „Language and Knowledge“ will take place on April 8 and 9, 2016, at the Haus der Kulturen der Welt.

“Language brings order into the existing world and it allows us to enter non-existent worlds by firing our imaginations. In the sciences, it serves as proof of intellectual integrity and an instrument of authentication. In literature, it is the basis of inventiveness that can leave all the facts behind.” (Marcel Beyer)

How is language arranged and what does it shape as an expressive tool and instrument of knowledge? In what aesthetic, poetic, prosaic and narrative forms can our thoughts express themselves? With Language and Knowledge the curator and writer Marcel Beyer will provide a space for mediators from literature and science to meet in order to investigate these questions.

In the early 20th century, academics were inquiring about the nature of language. In his “Course in General Linguistics”, Ferdinand de Saussure opened our eyes to construction mechanisms of language, to its materiality. In ensuing decades, this had an enormous impact on both the humanities and literature. At the end of the 20th century, we were questioning the language of nature. When, in 2000, the final sequence of the human genome was deciphered with the letters ACGT and was first published as “continuous text,” it became clear that in its “script of life,” nature composed human existence out of only four letters of our alphabet.

But what would happen were we to give in to the aesthetic appeal of the factual and transform the letter sequence ACGT into a literary event? How do simultaneous interpreters experience the demanding switch from one language to another or between the spheres of science and literature? Do the base pairs of our genome speak with one another? How does the classification of approximately 6,500 existing natural languages in the world handle contemporary poetry in artificial languages like Esperanto or Volapük?

Translators and interpreters of languages will join writers, academics and artists in workshop reports, sound performances, dialogues, readings, conversations and discussions to give insight into what Heinrich von Kleist called the “gradual formulation of thoughts while speaking” and writing.

An initiative by the Schering Stiftung, developed in cooperation with Haus der Kulturen der Welt, Berlin