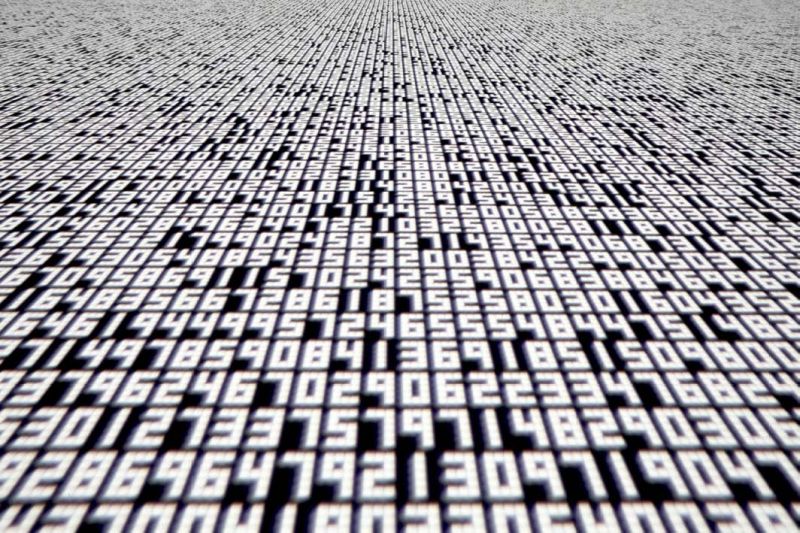 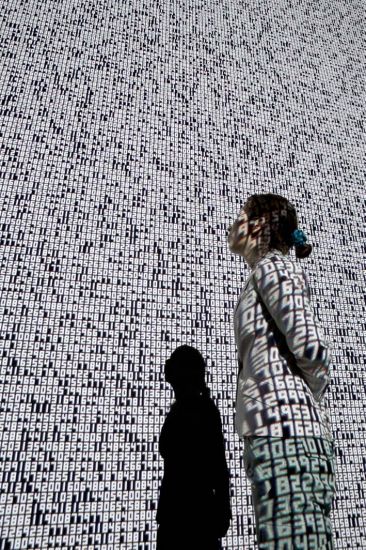 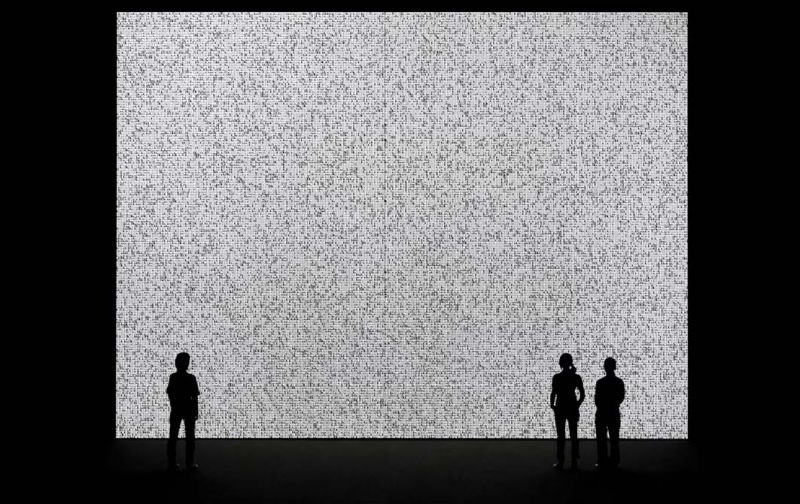 “db” – an Exhibition by Ryoji Ikeda at the Hamburger Bahnhof

Symmetry and Reduction in Music and Fine Art

“db” – an Exhibition by Ryoji Ikeda at the Hamburger Bahnhof

Symmetry and Reduction in Music and Fine Art

On January 27, 2012, the Hamburger Bahnhof will open the first solo exhibition in Germany by Ryoji Ikeda (born 1966, lives in Paris), the foremost international composer and artist in the field of cutting-edge digital technologies. His works are based on spatiotemporal compositions in which the musical and visual material is reduced to a minimum. He investigates sound, time and space on the basis of mathematical methods and transforms them in his concerts and installations into an intense experience for the audience.

“(…) I am a composer who composes everything: texts, numbers, colors, pixels, ratios, sometimes materials, space and light: It’s always about composition.” (*) Born in Japan, Ikeda has conceived an exhibition for the Hamburger Bahnhof that, for the first time, compositionally unites the two symmetrical halls on the upper level of the museum’s east and west wings. The exhibition’s title »db« (abbr. for decibel) refers to this symmetry while simultaneously indicating the complementary relationship between the two exhibition spaces. Ikeda has designed the white room and the black room as counterparts, not only physically (brightness, color), but also conceptually and perceptually.

The title work »db« (2012) is centrally placed in both halls. In one room, it consists of a black super-directional parabolic loudspeaker that projects a pure wave of sound into the white space; in the other room, a powerful searchlight projects a beam of white light into the black space. The sound in the white room is reduced to a standing sine wave, the simplest musical building block. Every movement by a visitor alters the sonic field, allowing it to be experienced individually. The beam of light in the black room is directed through a hole in a wall at one end of the space and thus becomes perceptible as a white circle. The beam consists of pure white light that, analogously to white noise, contains all the colors of the spectrum. Here, too, visitors’ movements alter the space; whenever they cross the beam of light, reflections illuminate the dark room.

Ryoji Ikeda is currently one of the most influential composers of electronic music. In his minimalist sound installations, which have been on view at prestigious international art institutions, he examines and presents aspect of the physical qualities of sound and frequencies. His work is thus paradigmatic of artistic research, which is a particular focus of the Schering Stiftung’s programs. The Foundation also supports his show at the Hamburger Bahnhof for its interdisciplinary combination of music and visual arts. His compositions are works in which time and space are shaped through the most minimal use of sound, light and visual elements.