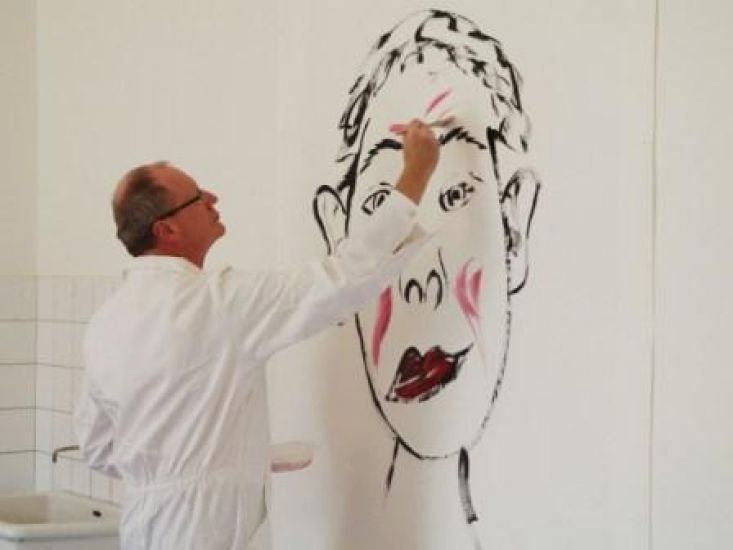 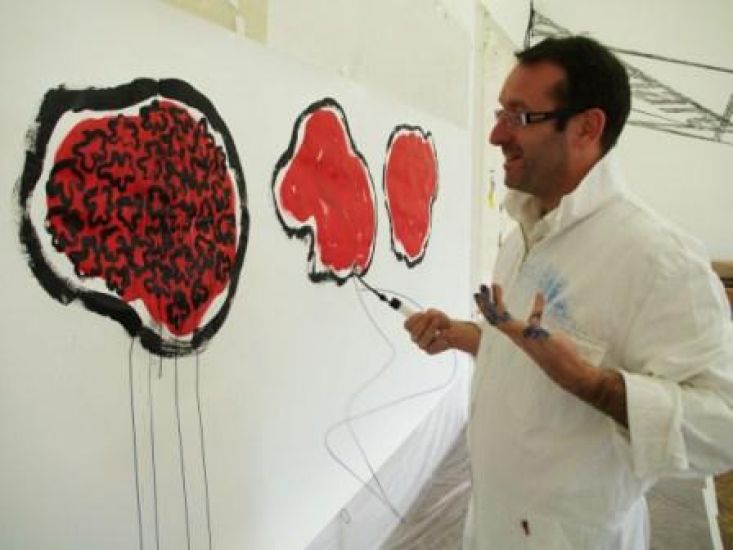 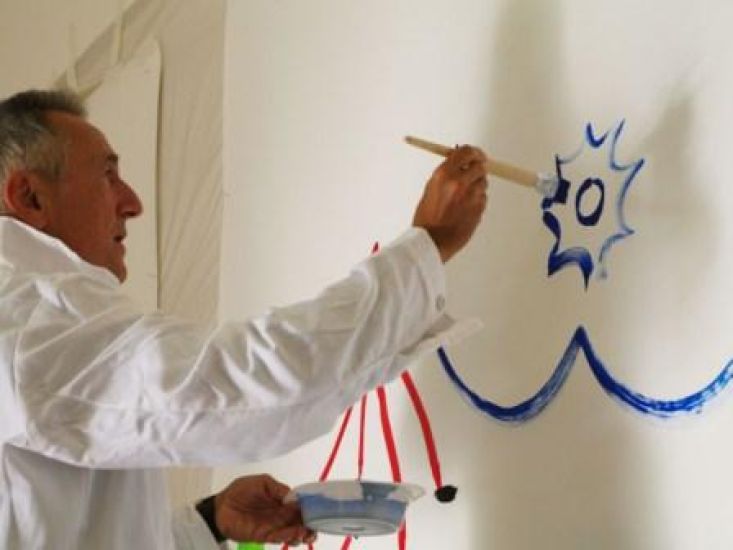 What makes a person a patient today? Four doctors explore this and other vital question of modern medicine during an unusual one day experiment titled Anatomy Lessons on June 23rd, 2012 at 2 p.m. at Charité hospital. Plastic surgeon Manfred Frey, internist Michael Häfner, abdominal surgeon Peter Moeschl and paediatric neurosurgeon Ulrich Thomale temporarily assume the role of artists and communicate common notions about the human body via a visual language.

The Auditorium for Internal Medicine of the Charité (Sauerbruchweg 2) is transformed into a theatre space in which the participating doctors give lectures in form of performances and painting actions. Additionally, they will present video material on operations, instructional films on surgical procedures, and images of the inside of the human body, thusly providing a fascinating insight into their subject-specific field of work. The project was developed by Vienna-based sociologist Christina Lammer for the 7th Berlin Biennial in order to merge the production of body images in artistic aesthetics with medical points of views and to promote interdisciplinary communication between both fields effectively.

The symposium Anatomy Lessons proposes to stimulate the dialogue between science, society and culture, which is in accordance with the main funding aims and objectives of the Schering Stiftung. The focus will lie especially on the interface of art and medicine when cultural contexts and models of cognition are submitted to critical analysis in order to make them beneficial for the different fields of knowledge.

For further information please contact the Schering Stiftung via 030-20 62 29 60 or visit berlinbiennale.de