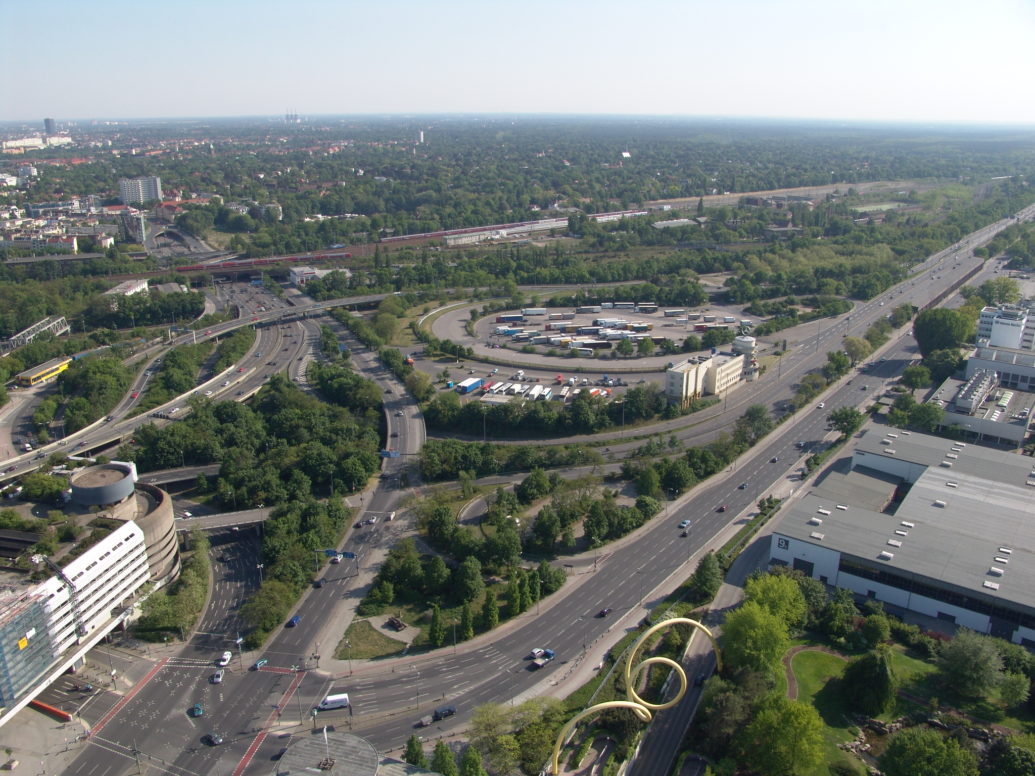 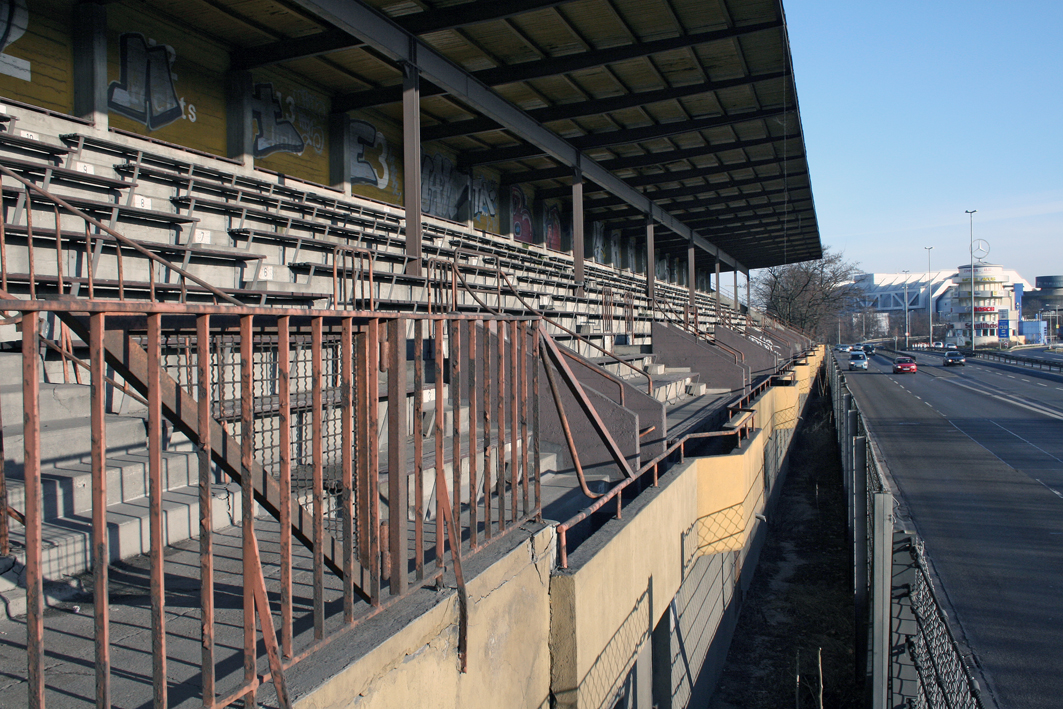 As part of the Open Monuments Day on September 12, 2010, international artists will participate in the project Kunstraum AVUS – Dreieck Funkturm 2010, engaging with the history, architecture, social situation, and atmosphere of the AVUS through installations, performances, videos, experimental music, and dance.

The AVUS (“Automobil- und Verkehrsübungsstraße”) is a place in Berlin that is of international significance for the history of modern-day mobility. As it evolved from being the first intersection-free “car-only road” to Germany’s busiest highway section, the AVUS was an important testing track for the development of the automobile, of road construction, and of motor racing. Today, the listed relics of the former race track – a grandstand, the round race control tower, and the legendary north curve – are no longer much in use. The association Initiative temporäre Kunsträume (Temporary Art Spaces Initiative) has chosen this site, which is on its way towards irrelevance, for an art project that deals with urban spaces that have lost their function.

One of the planned art projects is “FINE RED LINE” by Christin Lahr: Given the fact that the winners of the first and last AVUS races drove red racing cars, owners of red vehicles are invited through all kinds of media to come to Charlottenburg on September 12 between 3 and 4 p.m. to become part of a temporary mo(nu)ment at the AVUS. They will leave behind a red track, which will be filmed by video cameras from different points of view.

The Temporary Art Spaces Initiative develops and initiates site-related art projects and events in Berlin with the participation of representatives of contemporary art, music, and dance. Urban landmark sites are turned into temporary art spaces that appeal to different levels of perception and lay bare specific spatial structures. The collaboration between the artists makes for an interdisciplinary dialogue, illuminating the topic from a variety of dimensions and perspectives, and is thus sponsored by the Schering Stiftung. The project inquires how people move through, and perceive, urban space, and how they use it in self-confident, creative, and individual ways to express themselves. These reflections will serve as a basis for discussions about possible visions for the future of the area. Through this artistic, future-oriented approach, it is possible to shine a light on how we deal with urban architecture and to make people more aware of their urban environment.

For further information, including maps and directions, please visit:
www.kunstraum-avus.de