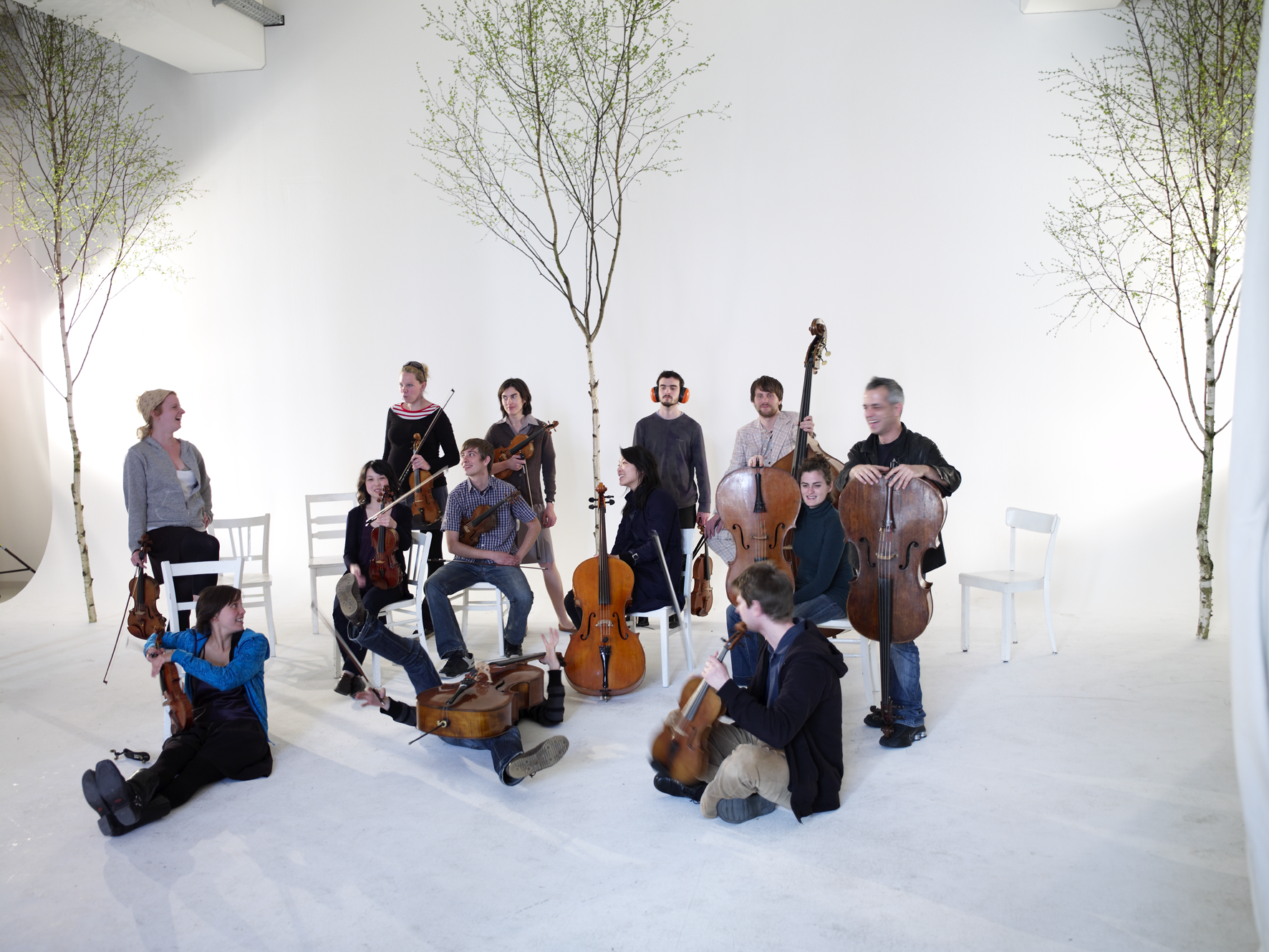 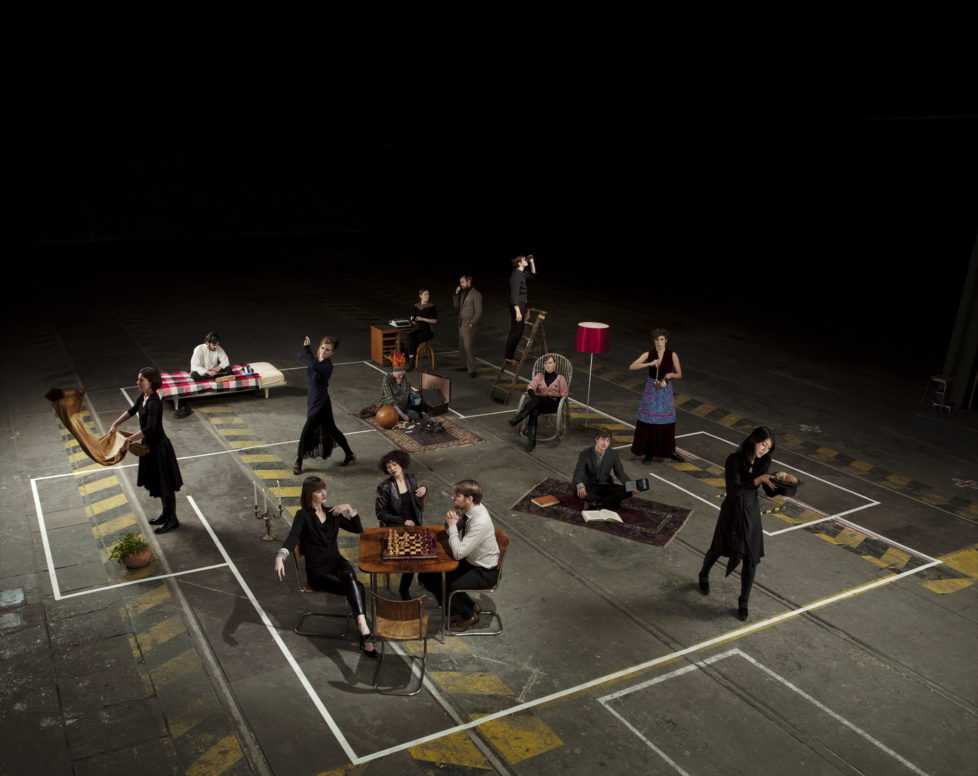 A "Light Concert" at Radialsystem V

A "Light Concert" at Radialsystem V

Further information is available at:
www.kaleidoskopmusik.de

Music and light in unison and dissonance. For the second part of the “Fluktuation 09” project, which is supported by the Schering Stiftung, the Swiss artist Yann Becker, together with the Kaleidoskop Soloists’ Ensemble, stages a concert that connects music and light. Based on the idea of the “sphericity of time” by composer Bernd Alois Zimmermann, which describes the fusion of past, present and future, the Kaleidoskop Soloists’ Ensemble juxtaposes different musical eras and artistic means of expression.

How does our hearing change if our seeing is actively influenced? In “Wo bist du Licht!” (Light, Where Are you!), the compositions open up a range of tone colors, where light becomes a living and creative matter. The light installations spring from, and interact with, the music. The light, as it were, follows its own score. On stage, music and light construct time and space.

For the concert, the Kaleidoskop Soloists’ Ensemble chose to juxtapose the title work, “Wo bist du Licht!” by Claude Vivier with a classical Haydn symphony as well as compositions by contemporary composers Salvatore Sciarrino and Jan St. Werner (Mouse on Mars). The music thus takes you from the aura of Haydn’s Symphony No. 7, “Le midi,” to the disorientation and violence in Vivier’s work to the ecstatic, psychedelic sounds of Jan St. Werner.

Music and light – both surround, penetrate and change us and our reality. By disrupting familiar concert “listening” habits, “Wo bist du Licht!” opens up new perspectives on darkness and harmonies, silence and sparkle, noise and blindness, rhythm and architecture.