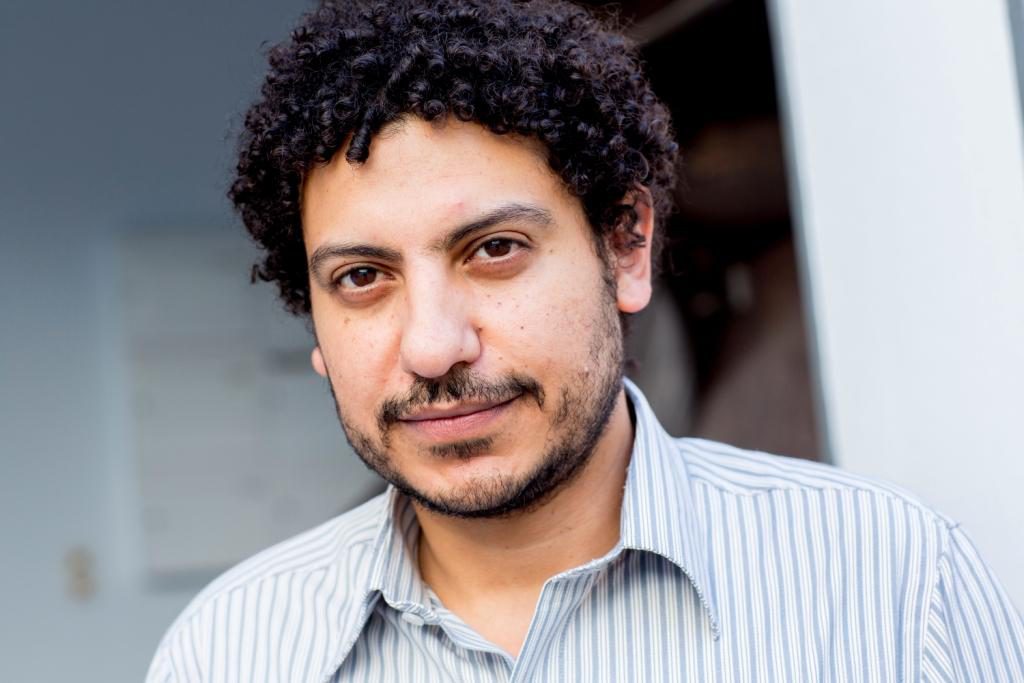 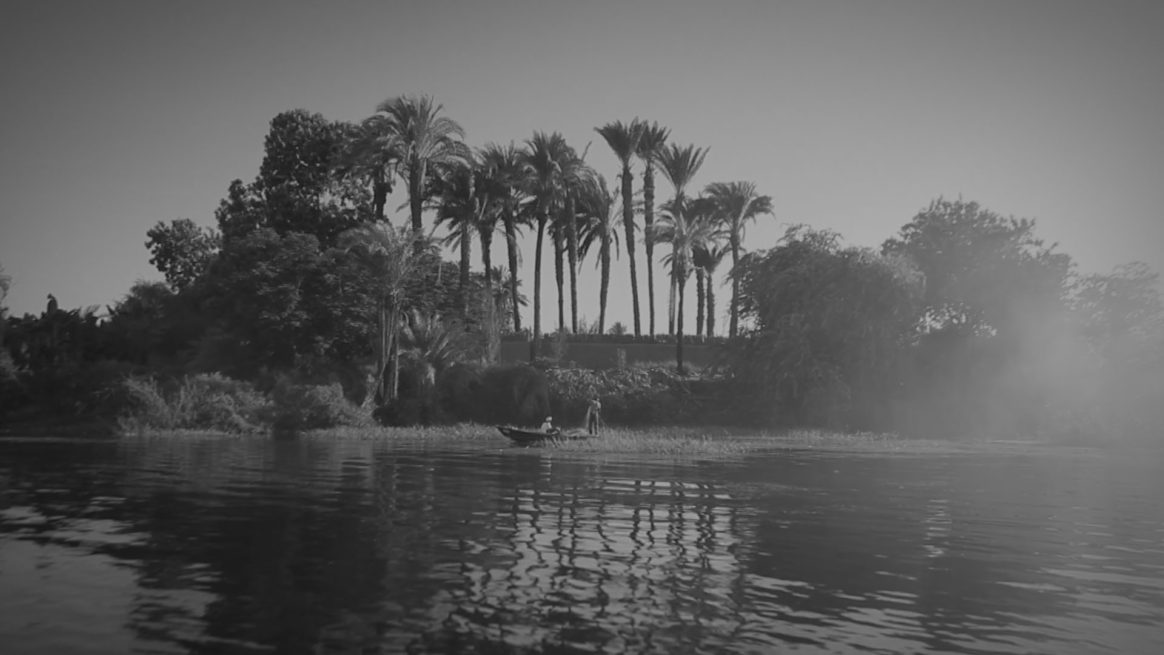 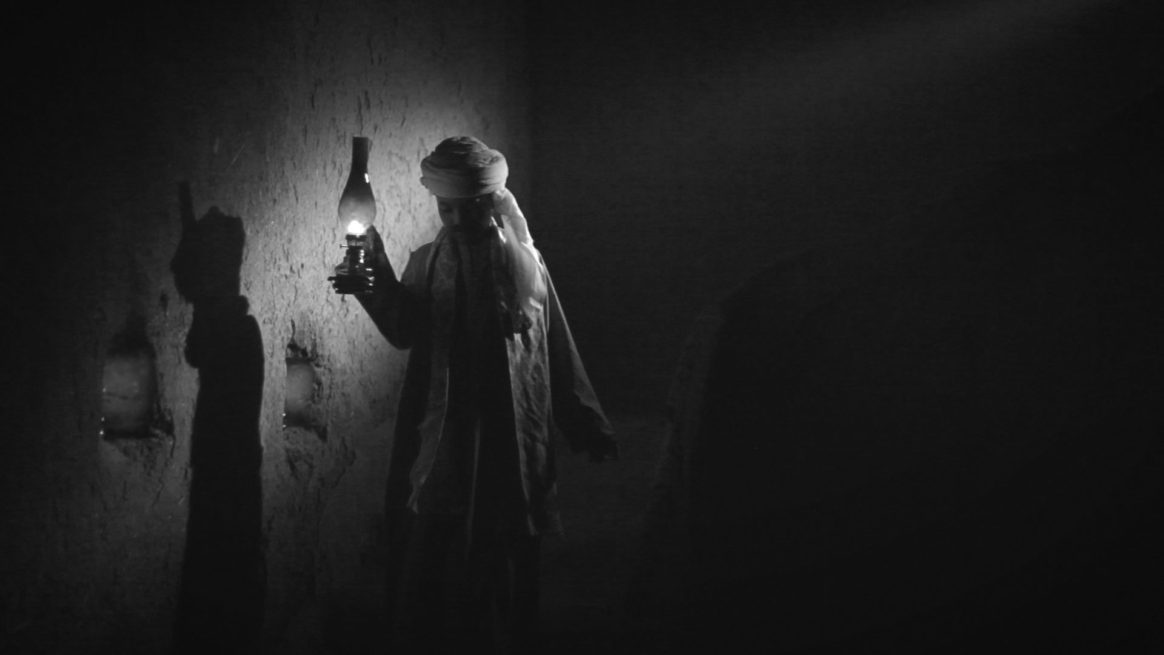 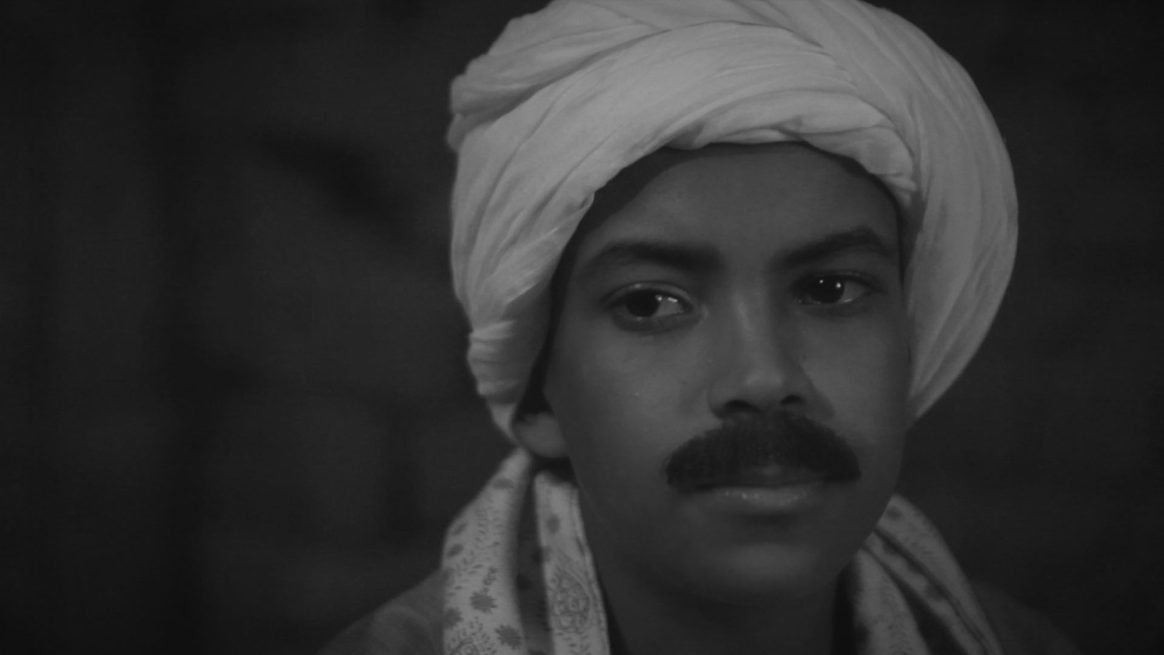 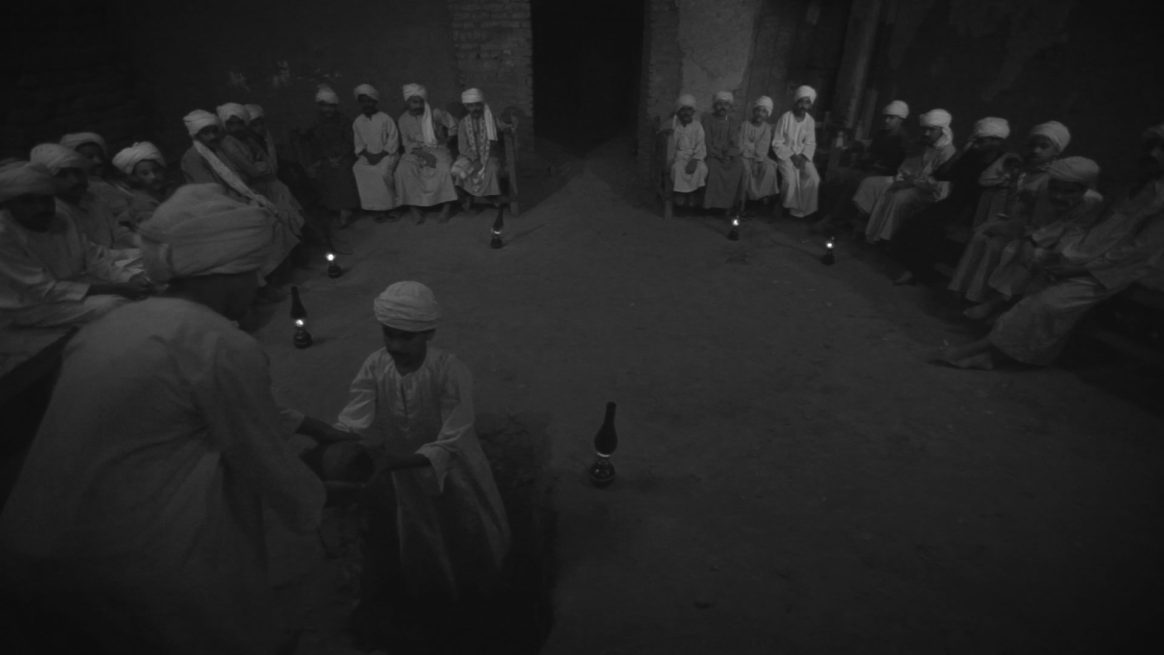 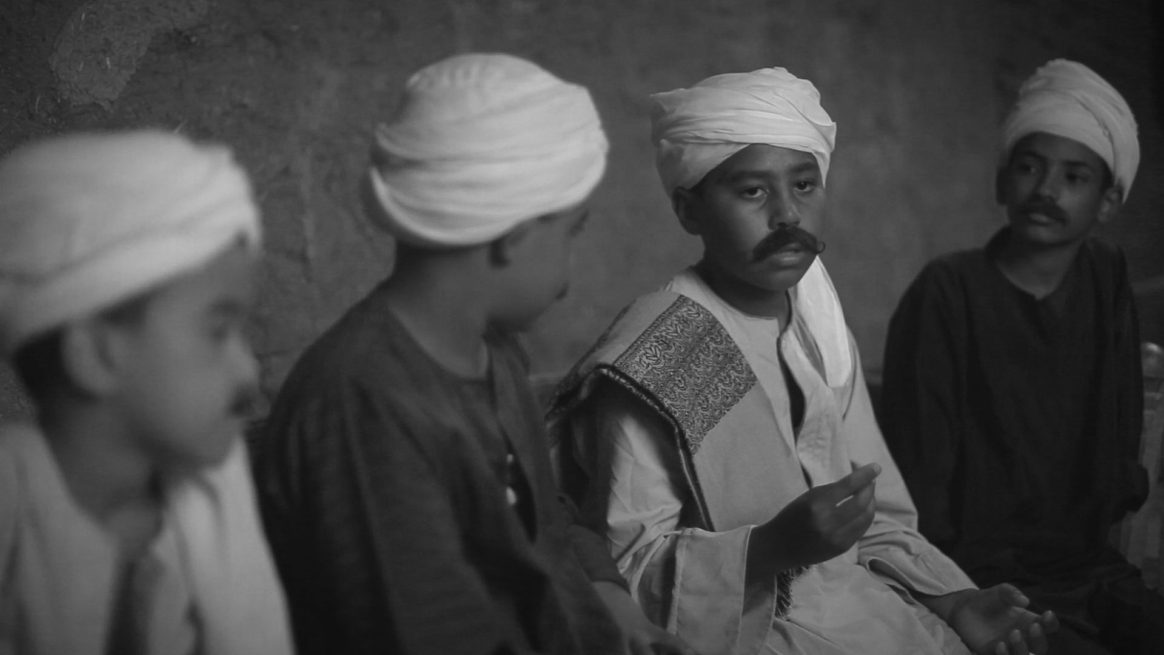 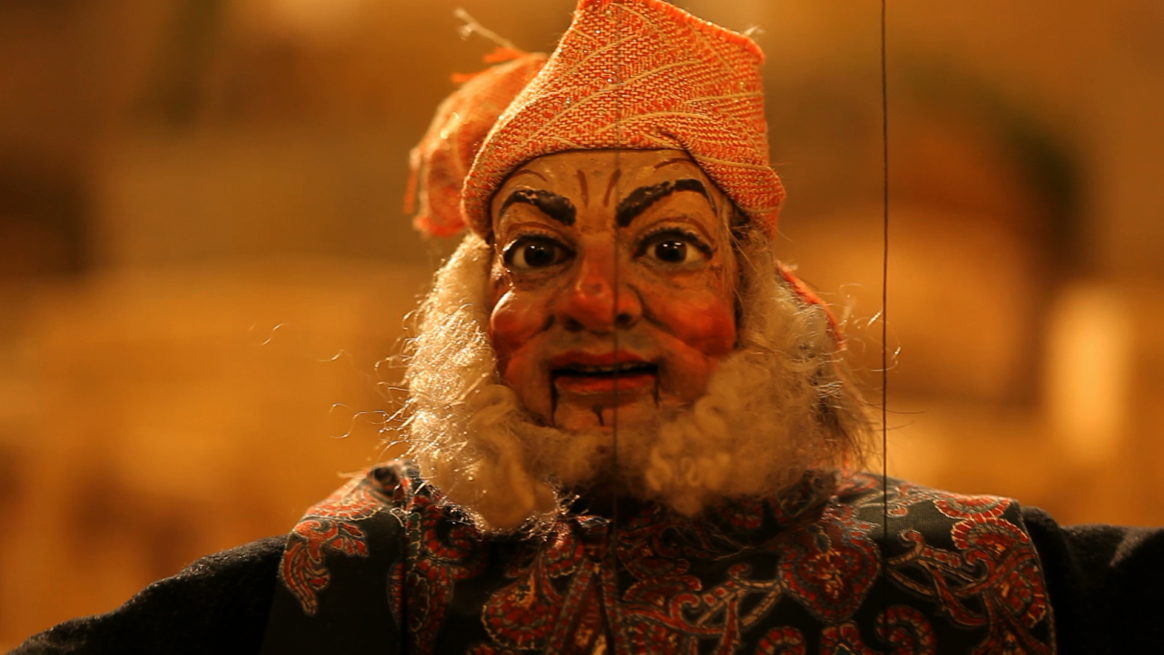 The Egyptian artist Wael Shawky is a storyteller: historiographical and literary sources form the starting point for his concentrated film narratives, in which he interweaves myths, facts, and fiction. The actors, backdrops, and costumes, music, and text each become self-contained narrative voices and through their interplay, fracture ossified views of history. His poetic staging of historical events allows the concealed backgrounds of current thinking and actions to emerge and enables us to think anew about the past and the present.

Wael Shawky (born in Alexandria in 1971) studied fine arts at the University of Alexandria and at the Graduate School of Fine Arts of the University of Pennsylvania (USA). In 2010, he established the studio space and study program MASS Alexandria. His works have been shown at the 50th Biennale di Venezia (2003), the 12th Istanbul Biennale (2011), and currently at dOCUMENTA 13 in Kassel (2012), among others.

The jury of the 2011 Art Award about their choice:
“Wael Shawky’s film oeuvre is remarkably impressive due to its consistent development and extraordinary precision: His re-performances of historical and political events ignite unconventional perspectives, which exceed reflections of Egyptian societal structures. He creates images that are crafted with technical mastership and therefore induce an immediate persuasiveness.”

On the occasion of the exhibition, a catalog will be published with Walter König publishers, including contributions by Shahira Issa, Heike Catherina Mertens, Jessica Morgan and Susanne Pfeffer.

Wael Shawky's poetic staging of historical events allows the concealed backgrounds of current thinking and actions to emerge and enables us to think anew about the past and the present.