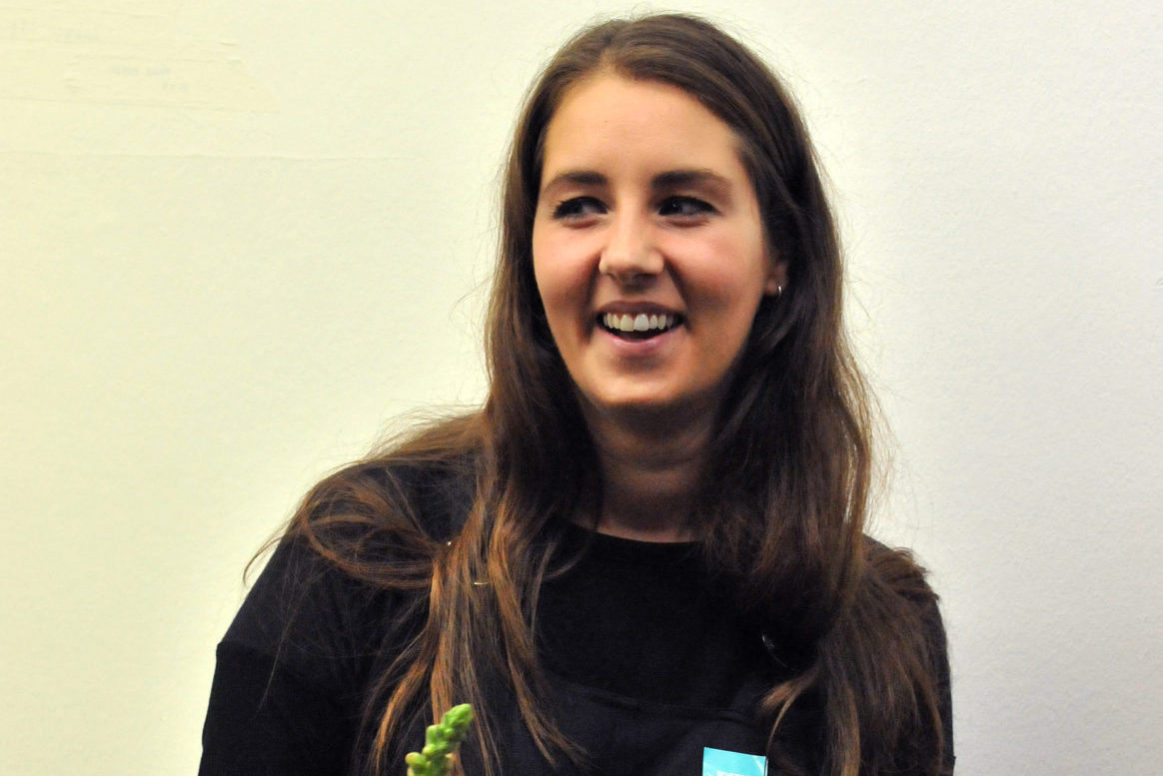 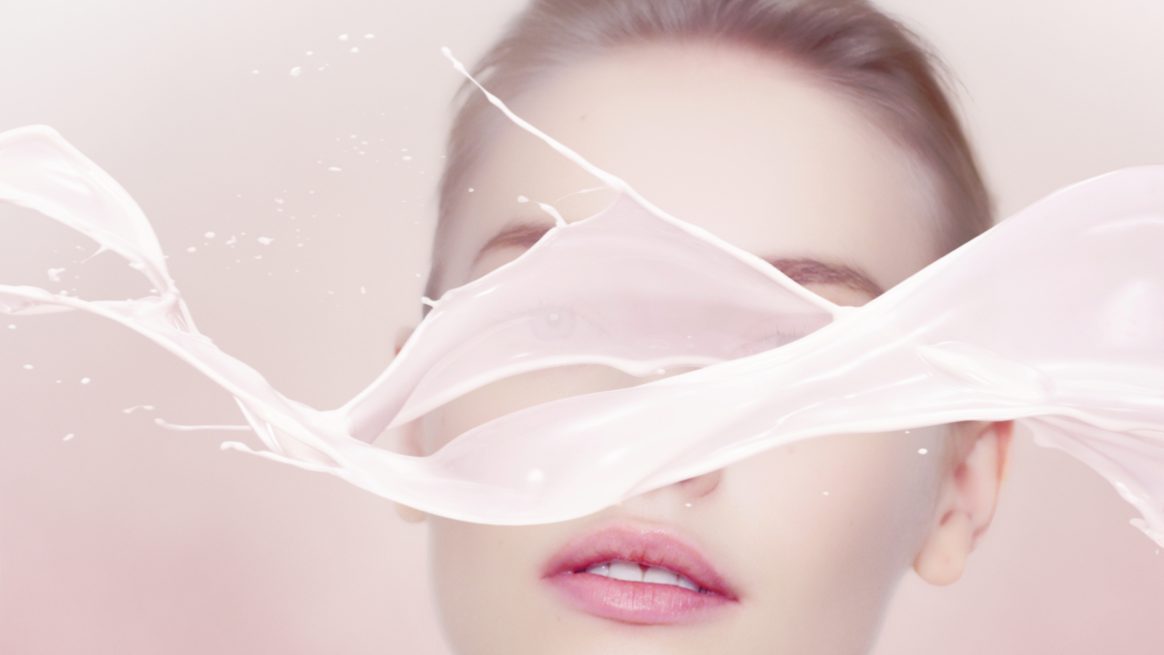 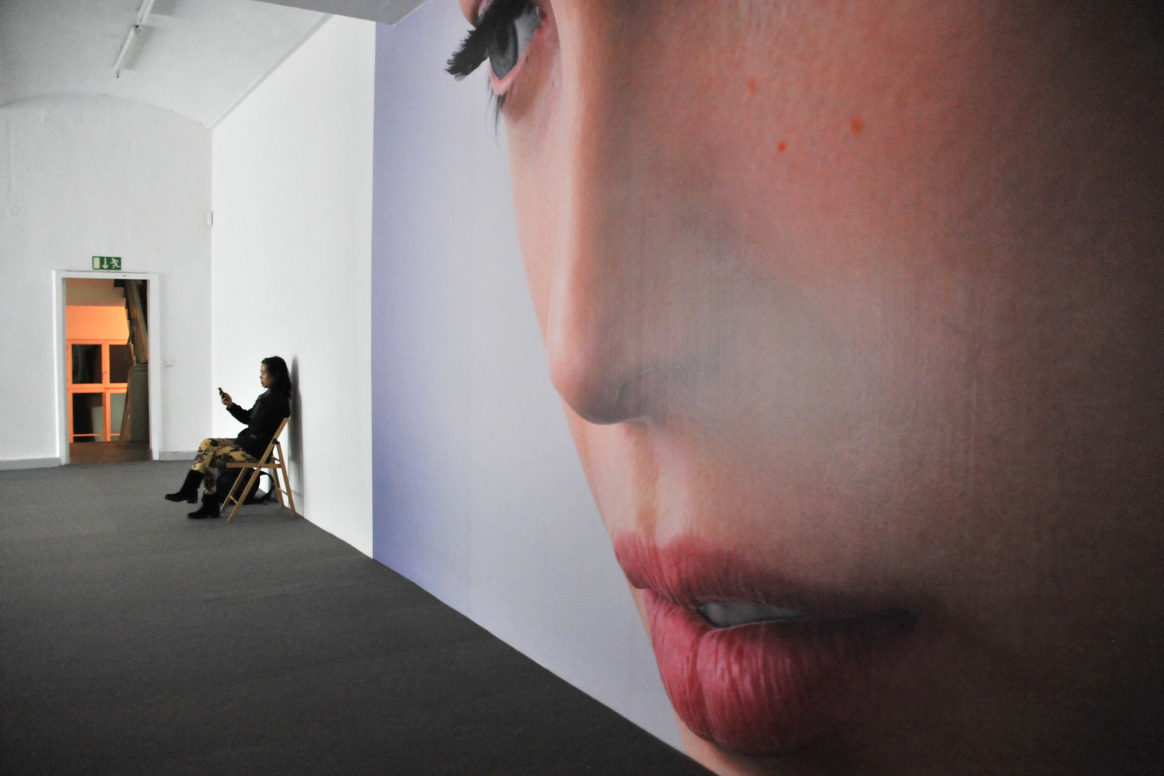 Kate Cooper is interested in the fictional spaces of universally understood advertising images, tests our experience of them and relationship to them and thus openly questions our conceptions of gender and labor they collectively generate. RIGGED explores new possible connections between bodies and images, and presents tensions between presence and invisibility. As digital images become our body doubles – expensive yet unpaid figures performing on our behalf – the labor inherent in these modes of production becomes re-focused in an economy of withdrawal. Our own bodies use a strategy of refusal; and camouflage as a technique of survival.

Kate Cooper, born 1984 in Liverpool, lives and works in London. As co-founder and director of the artist-run organisation Auto Italia, she has initiated projects investigating how artists can work together to invent and create new formats for artistic production. Past projects include: Viewing Copy, CIC, Cairo (2013), Immaterial Labour Isn’t Working, Auto Italia, London (2013), My Skin Is At War With A World Of Data, Artissima Art Fair, Turin (2012), Auto Italia LIVE, ICA, London (2012), It’s Like Staring Someone Out Who’s Not Even Looking At You, Tate Modern, London (2012). She was recently shortlisted for the Film and Video Umbrella Prize, What Will They See Of Me?, Jerwood Space, London, and CCA, Glasgow (2014).

The exhibition RIGGED by Art Award Winner Kate Cooper displays the human being as a commercial good.