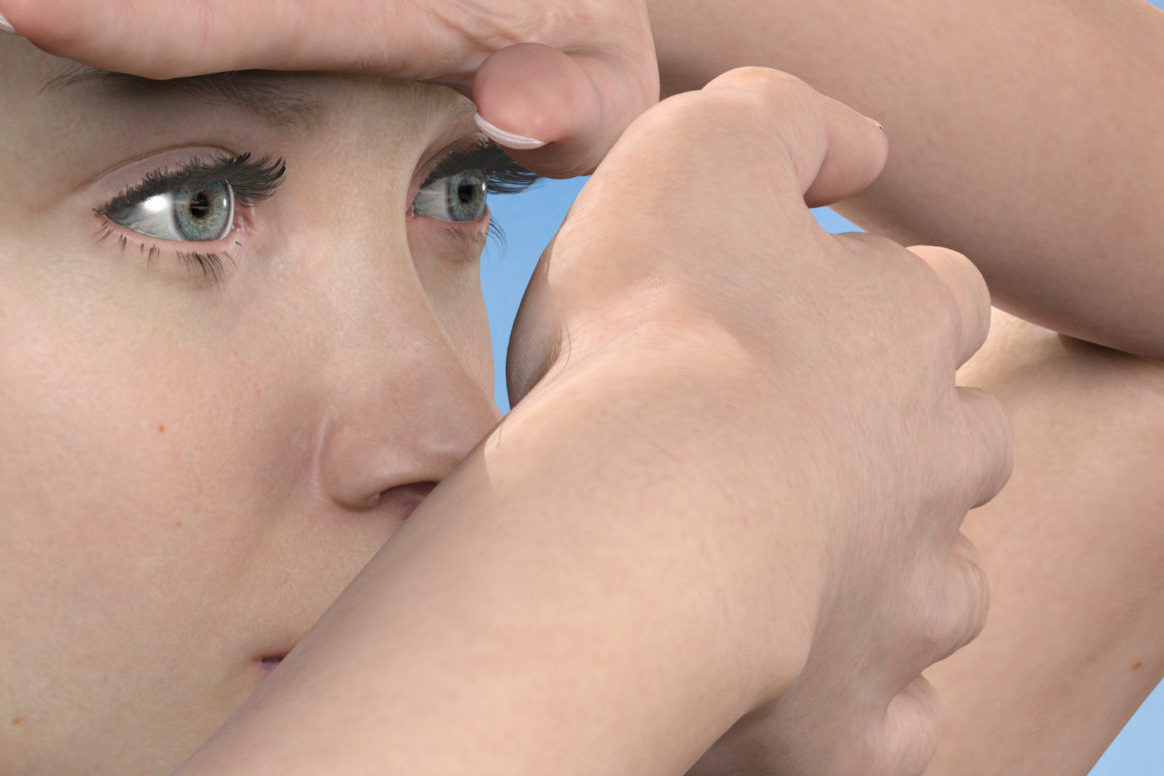 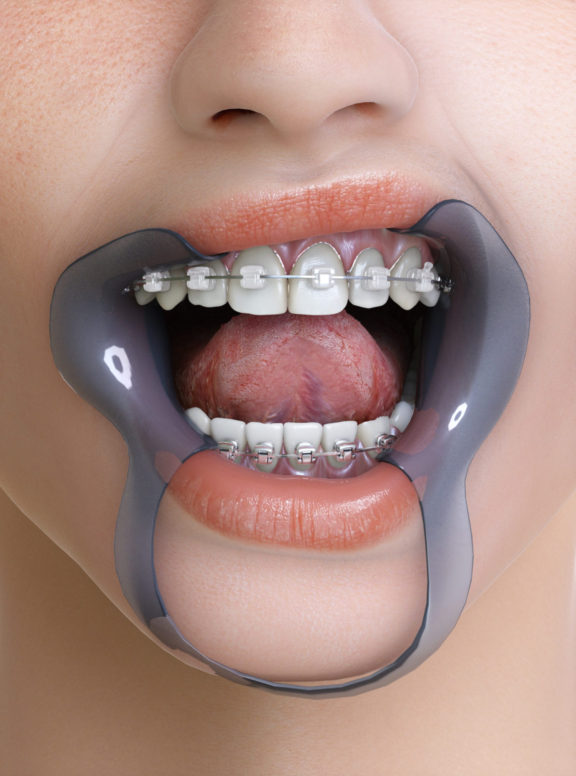 For her first institutional exhibition, awarded as part of the Schering Stiftung Art Award, this year’s winner Kate Cooper has produced a new work comprising of video and photographic production especially for KW Institute for Contemporary Art. Through an extensive use of CGI techniques commercial photography and post-production, the show RIGGED highlights the labor inherent in the creation of images, looking at the position the female body has occupied in the history of digital image technology. Through the creation and re-rendering of images of the body, Cooper asks how these digital figures might perform in our place made real as downloadable, ultra-realized bodies.

As Cooper states: “In our post-representational world – where images are dislocated and free-floating across networks – how can we renegotiate an agency to images, imbue them with power, make them work for us?”

RIGGED displays the human being itself as a commercial good, the billboard-sized figures, installed throughout the space, focus on the body as a place for communicating ideas; re-coding and re-configuring new meanings. As the rendered images become disturbingly realistic, Cooper’s doppelgangers surround the observer in their muted formations, and narrate their own illusionary potential, which is more permanent than flesh.

The exhibition is curated by Ellen Blumenstein in cooperation with the Schering Stiftung.
An exhibition catalog with the graphic design by Michael Oswell is published by Sternberg Verlag.