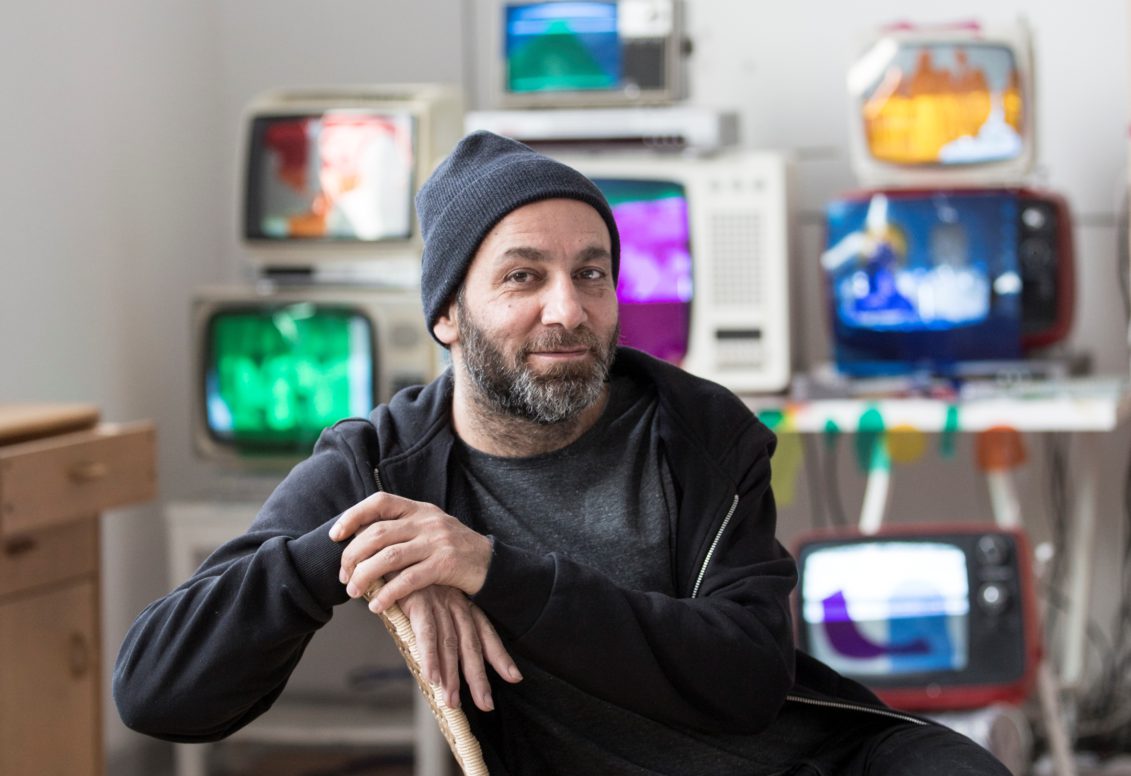 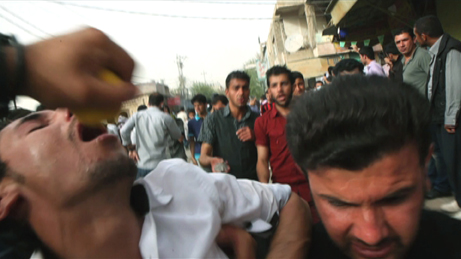 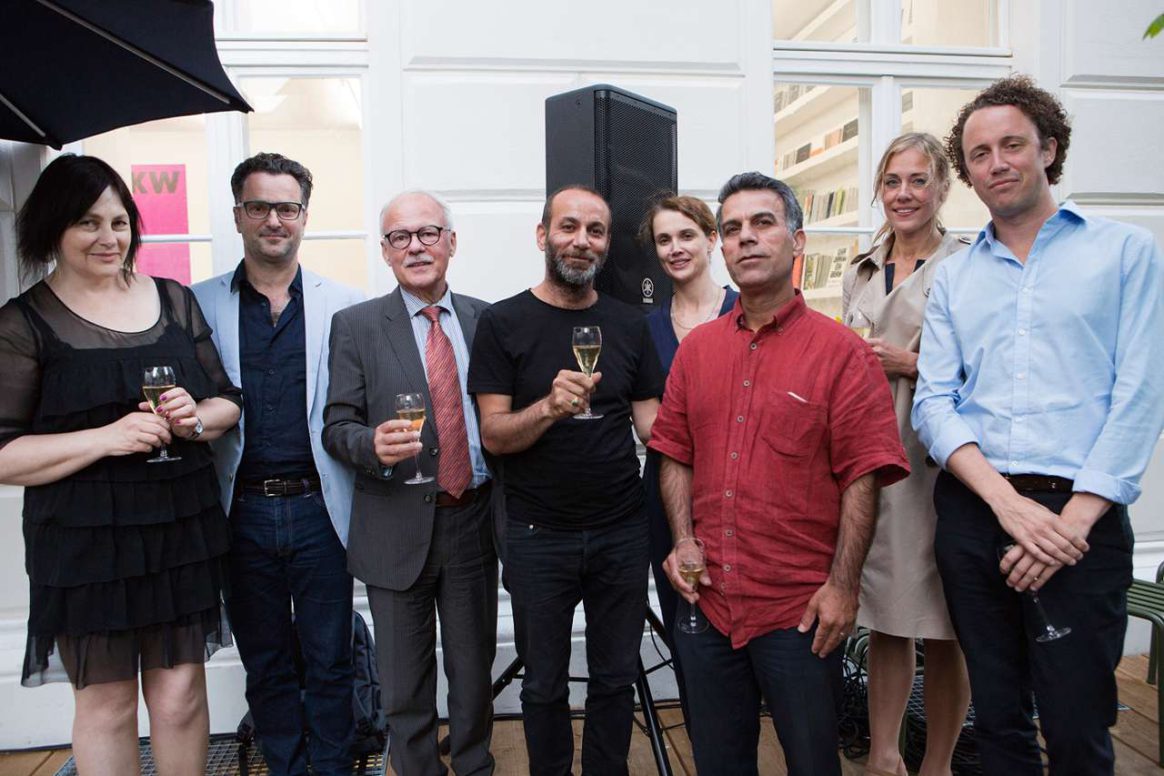 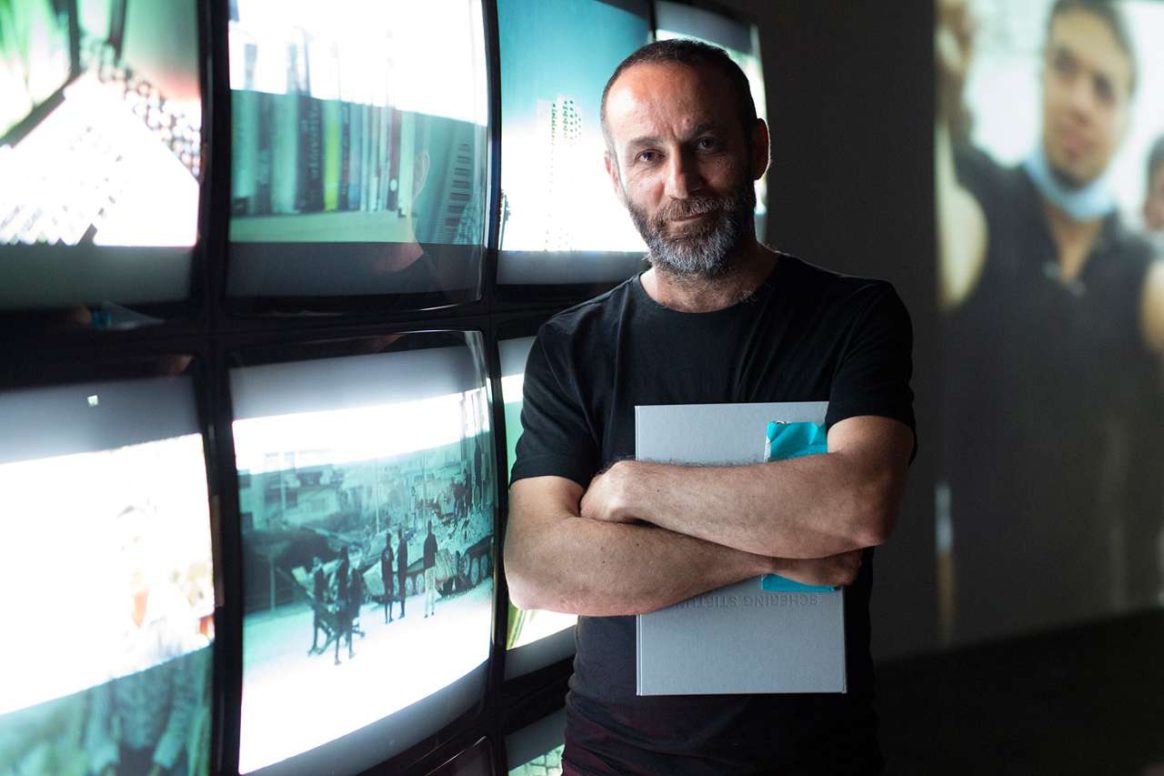 The paradox of belonging and estrangement has been a crucial aspect within the life and work of Hiwa K. By concealing his last name, he underlines his detachment and ongoing engagement with issues around refuge. The letter “K”, in this process, comes to the foreground and operates as a figure without agency — a figure that is not able to identify with either an “I” nor a “we”.

Forced to leave his home country for political reasons, the disconnection with what was formally known as “home” is crucial to the artistic inquiry undertaken by Hiwa K. This question drives the artist to produce work in which vernacular forms, oral histories, and political constructs are intertwined. The various references in his practice consist of stories told by family members and friends, found situations, and everyday encounters that evolve around make-shift solutions and pragmatic approaches to often complex ideas and concepts. In this capacity, the artist attempts to retain the traditions surrounding his upbringing while also obtaining the knowledge that will help him to further integrate into newer environments.

The longing for connection, curiosity, and the desire to learn remain key to the artist’s exploration of the relationship between personal and the collective systems of thought. When arriving in Europe in 2001, he took the opportunity to study music and became a pupil of the Flamenco master Paco Peña. Acting as a tool to create another dimension of critique within today’s society, his relationship to music has since become a key element in the work. Music has also functioned as a bridge to create a strong collective and participatory dimension within his practice and working models.

Don't Shrink Me to the Size of a Bullet

"Don’t Shrink Me to the Size of a Bullet" is the title of the exhibition by artist Hiwa K - winner of the Schering Stiftung Art Award 2016 - at the KW Institute for Contemporary Art in Berlin.