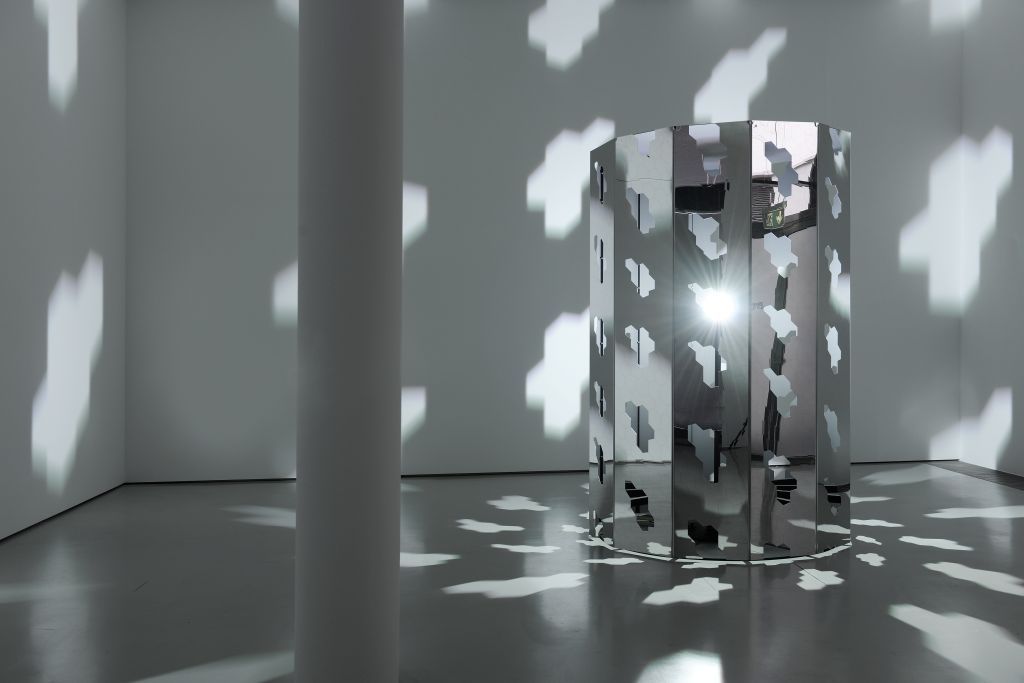 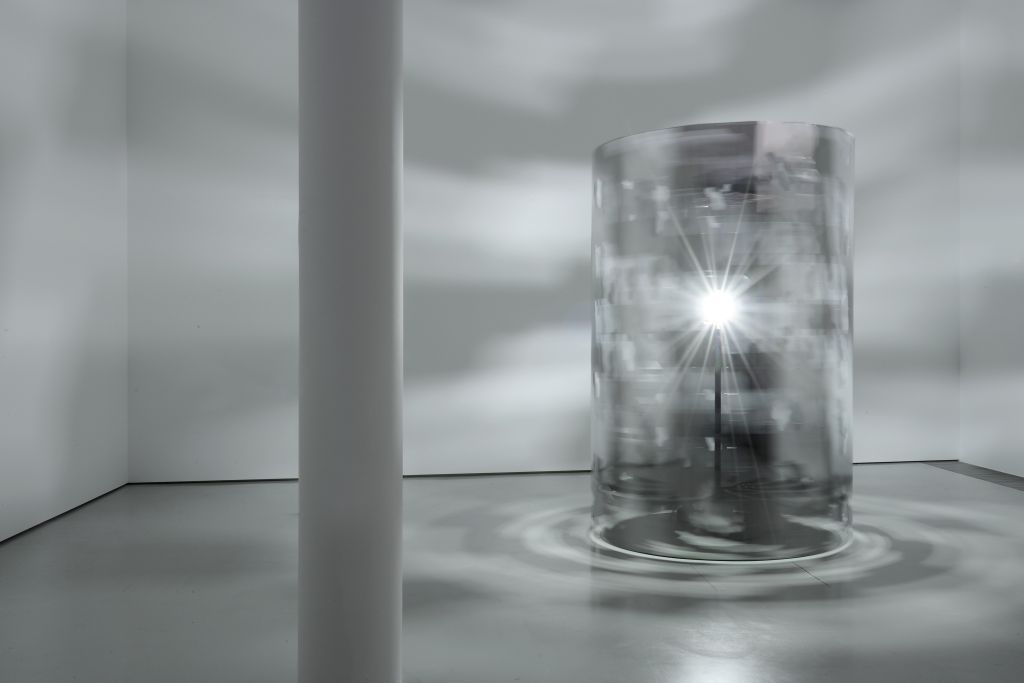 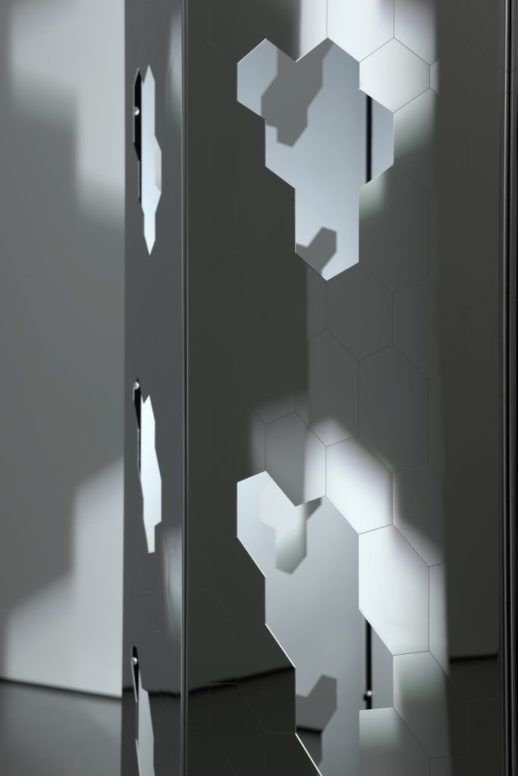 Note: rota uses stroboscopic light. Epileptics are advised not to visit the exhibition.

Opening of the new project space of the Schering Stiftung

By relocating to new premises at Unter den Linden 32-34, the Schering Stiftung strengthens its operational activities and opens its own project space for exhibitions, lectures and workshops at the interface of art and science. The project space, which will be open to the public free of charge, is conceived as a space for experimental and interdisciplinary approaches in the arts and sciences and reflects the programs and activities of the Schering Stiftung.

Since 2004, the Foundation has put an increased emphasis on the dialogue between disciplines. In addition to interdisciplinary lecture series and workshops, the space is primarily intended to provide a showcase for “Art as Research.” The Foundation also increasingly engages in collaborations with national and international art and research institutions as well as other foundations.

The work of the internationally renowned artist and musician is a perfect example of the goals of the Schering Stiftung, which seeks to promote outstanding artistic positions and scientific research.

The work rota was commissioned by the Schering Stiftung specifically for this project space. The installation, which sees itself as an experiment, deals with the effects of the so-called neuro-feedback on human perception. Taking his cues from the dreamachines or mind machines developed by Brion Gysin since the 1950s in the context of the Beatnik movement to alter the viewers’ state of consciousness through the emission of alpha waves, Carsten Nicolai presents a test set-up, where visitors can experience for themselves how the brain responds to different visual (and acoustic) phenomena.

rota is a cylinder approximately 260 cm high and 170 cm in diameter, that rotates around its own axis and whose surface is perforated with a specially designed pattern. As cold light radiates from inside the cylinder, a stroboscopic effect is produced through the body’s rotation. Depending on the rotation speed, there are different frequencies of pulsating light, which can also be transformed into acoustic information. According to scientific research, these impulses can directly affect the brain waves of the visitors and thus cause a neuronal feedback, which can produce different mental states – such as trance, hypnosis or meditation. 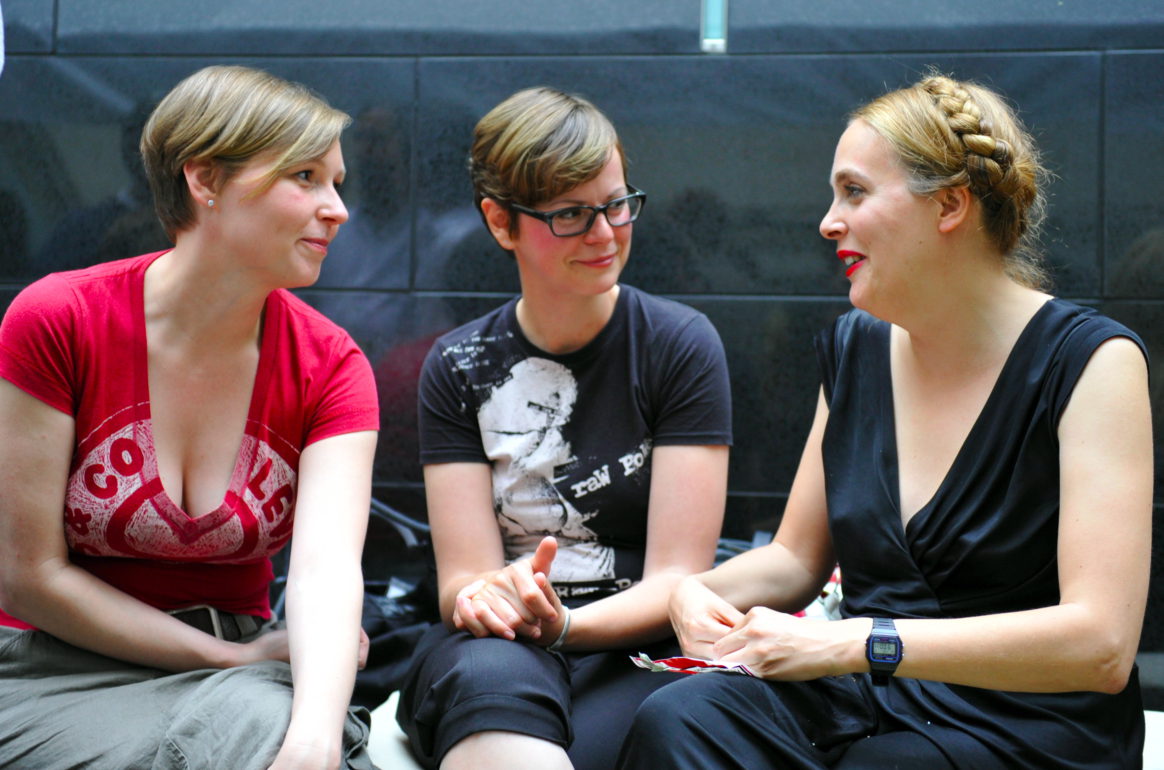 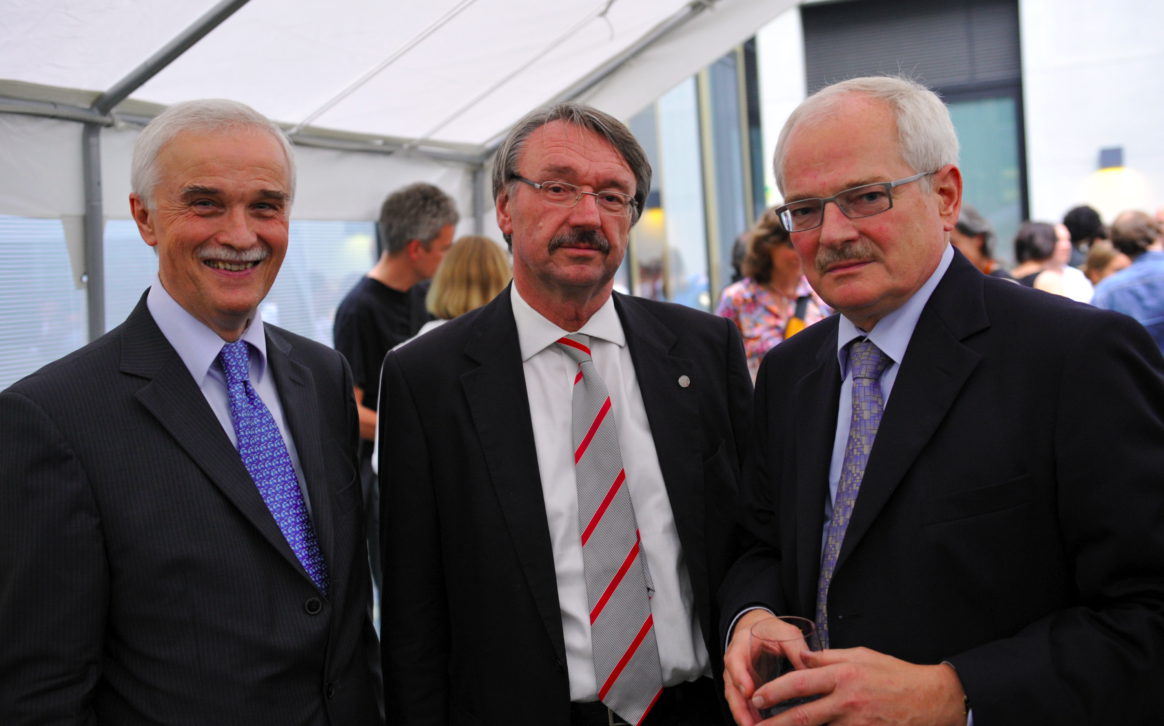 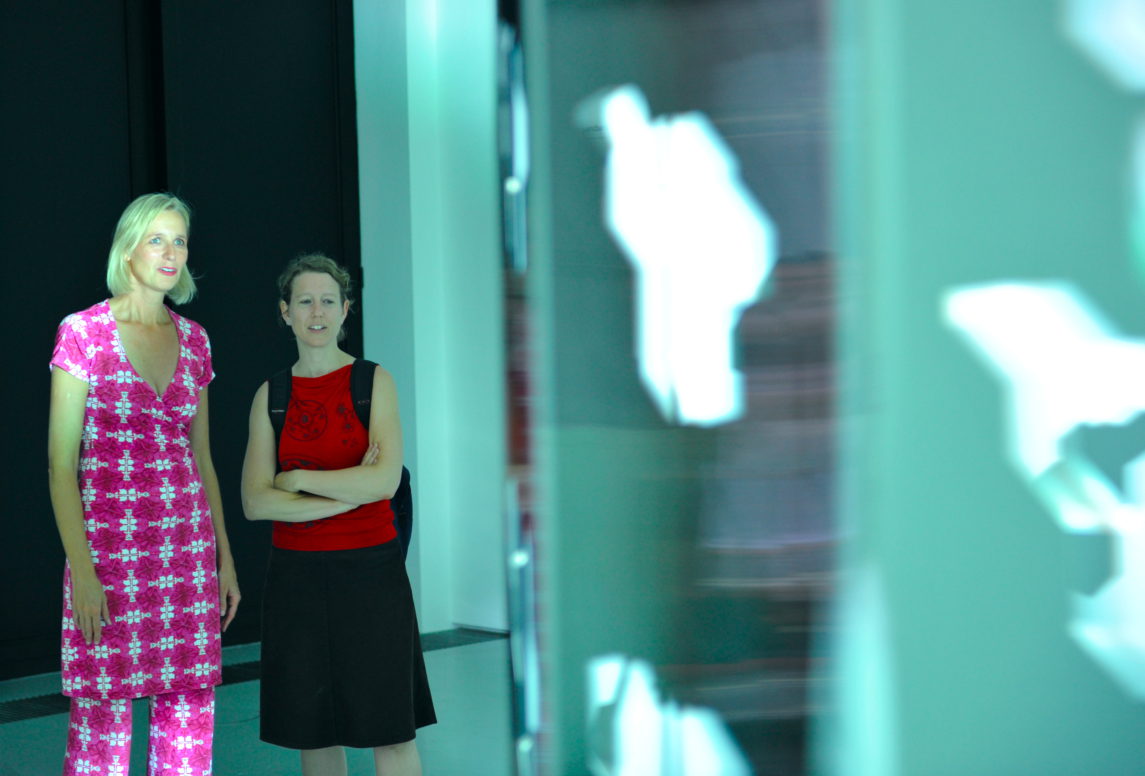 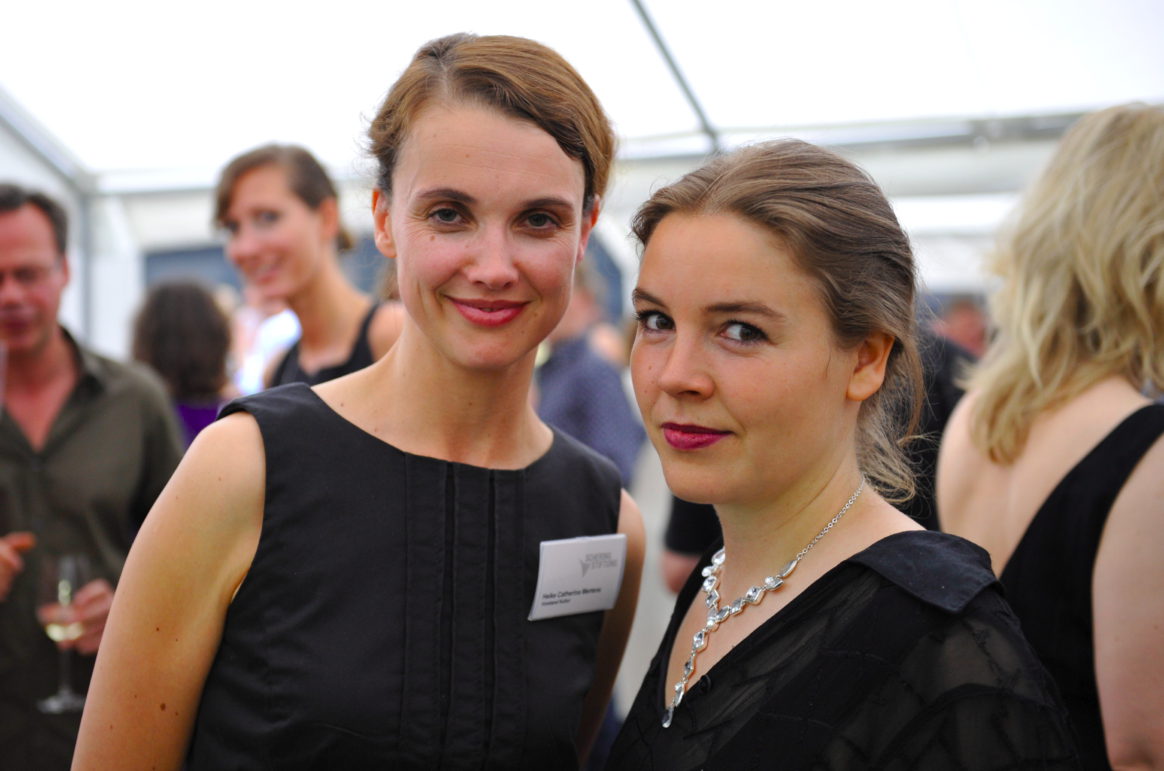 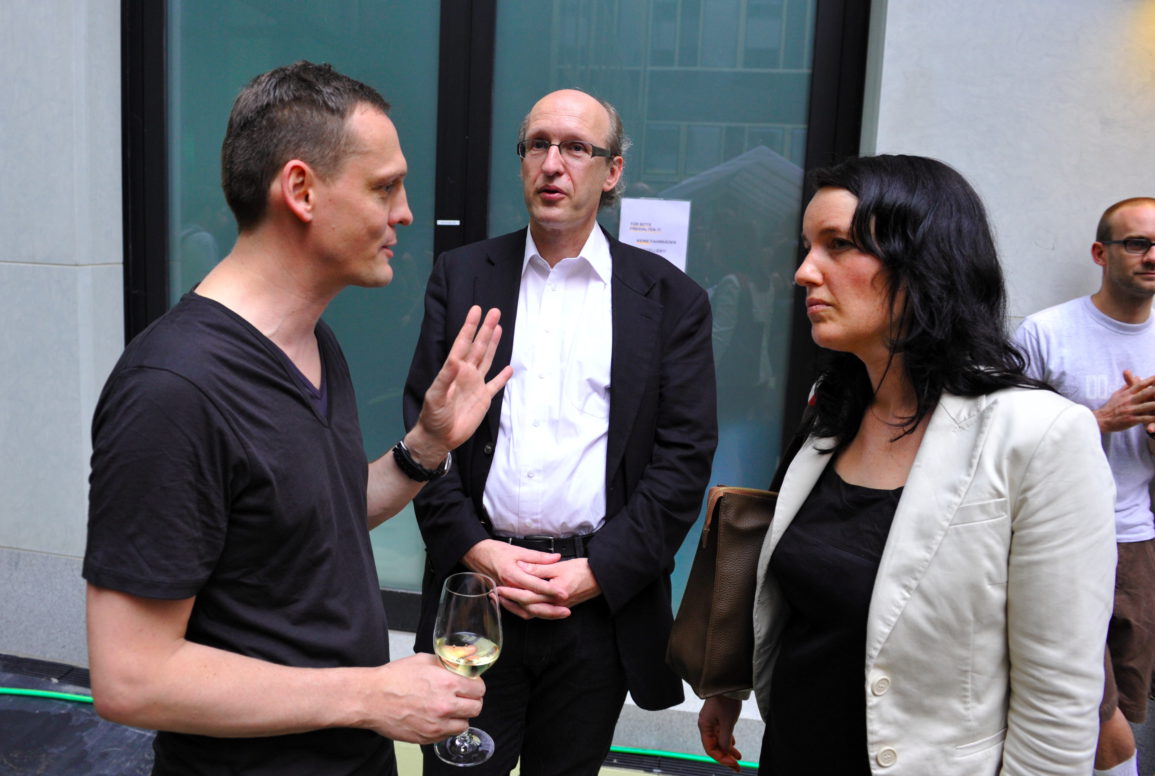 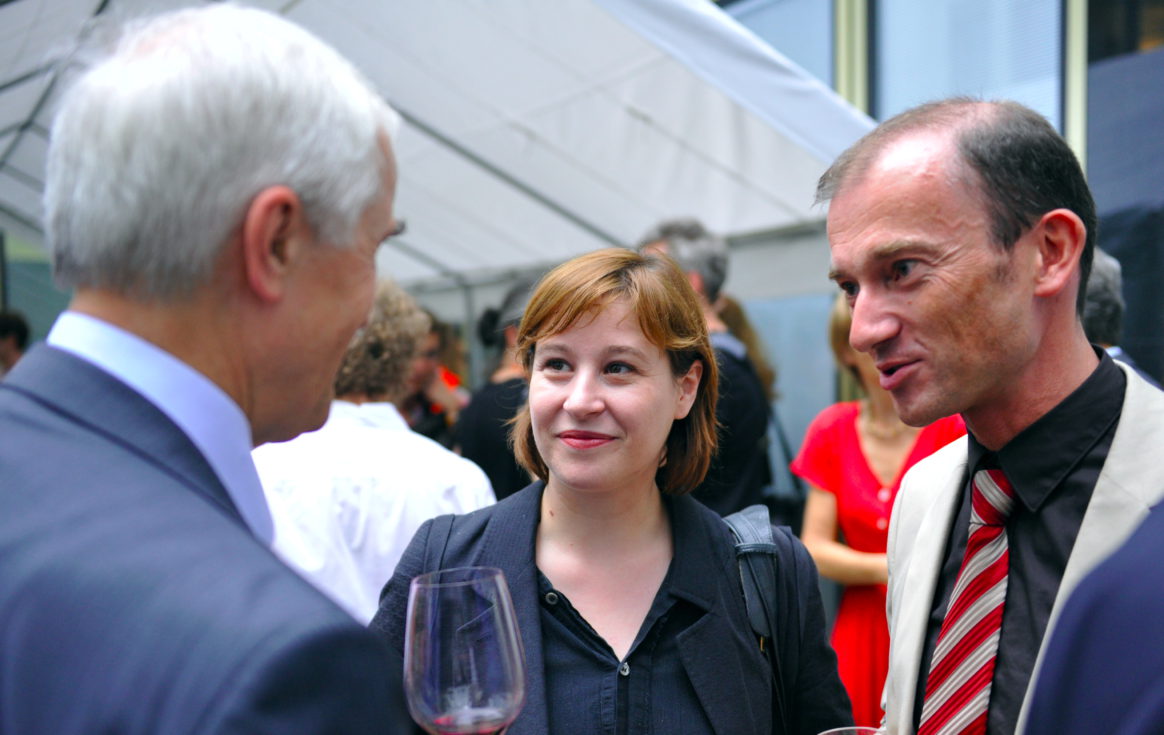 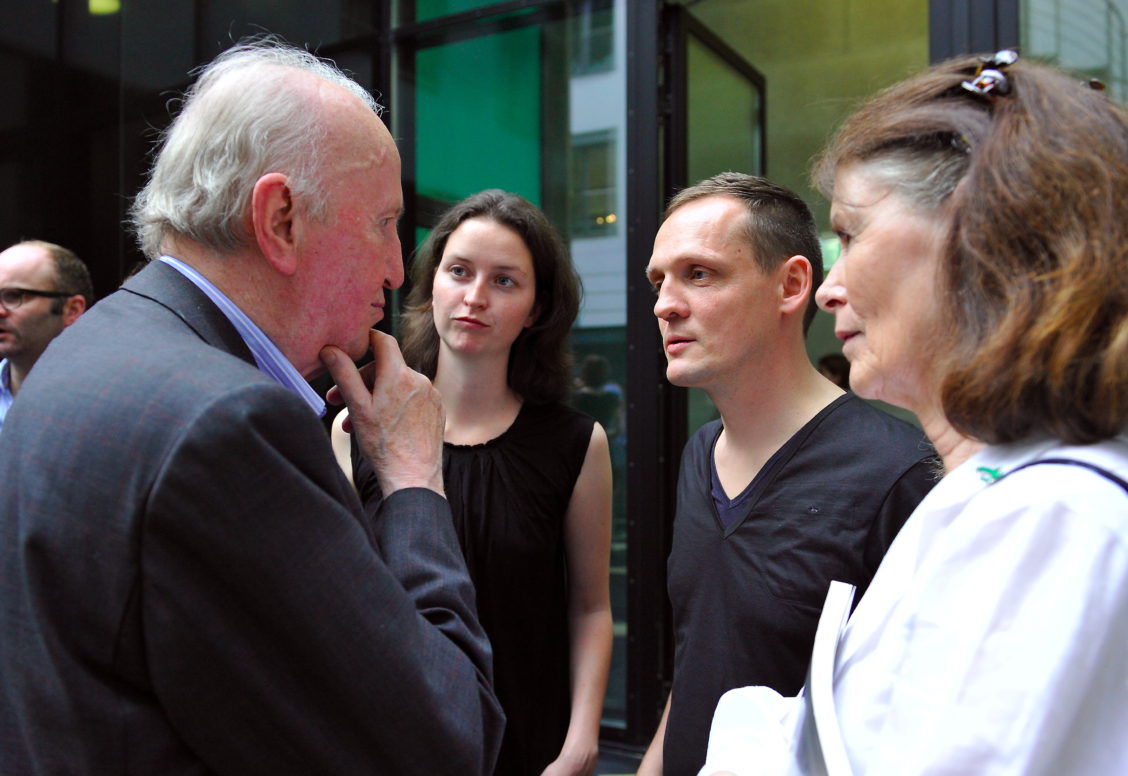 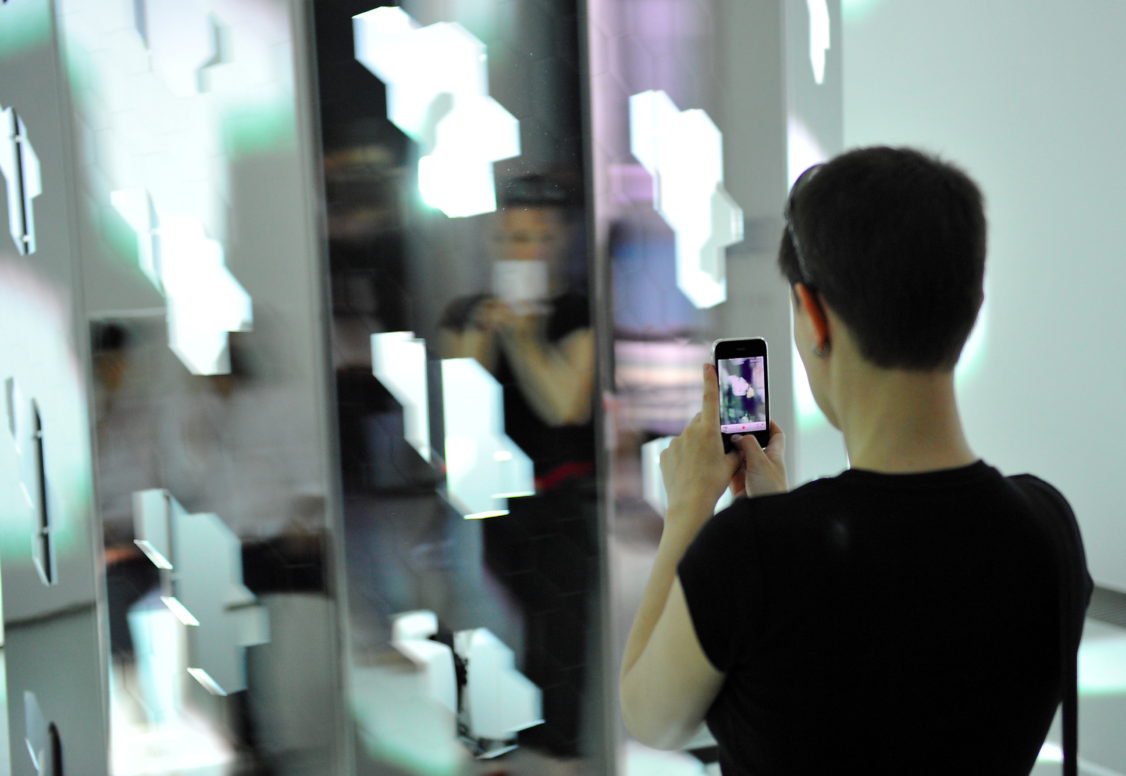 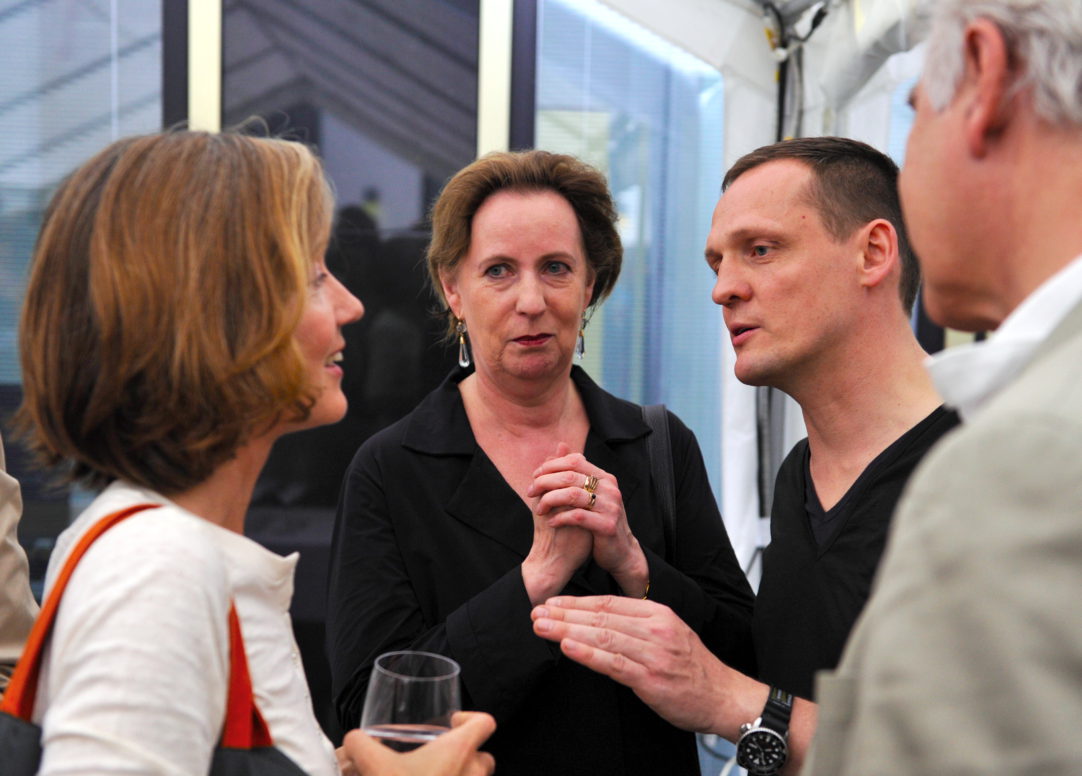 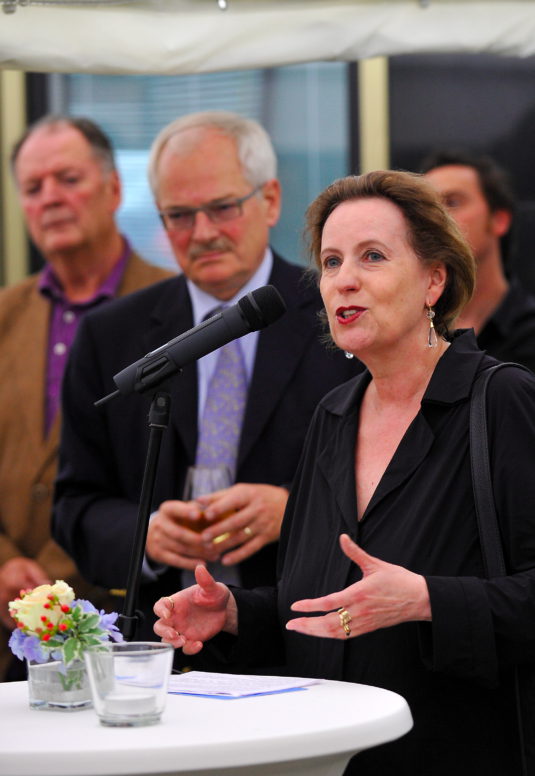 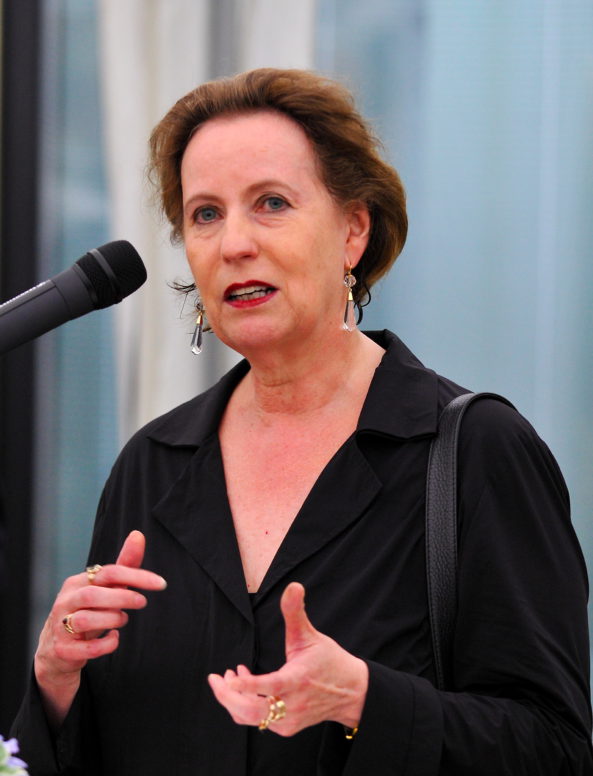 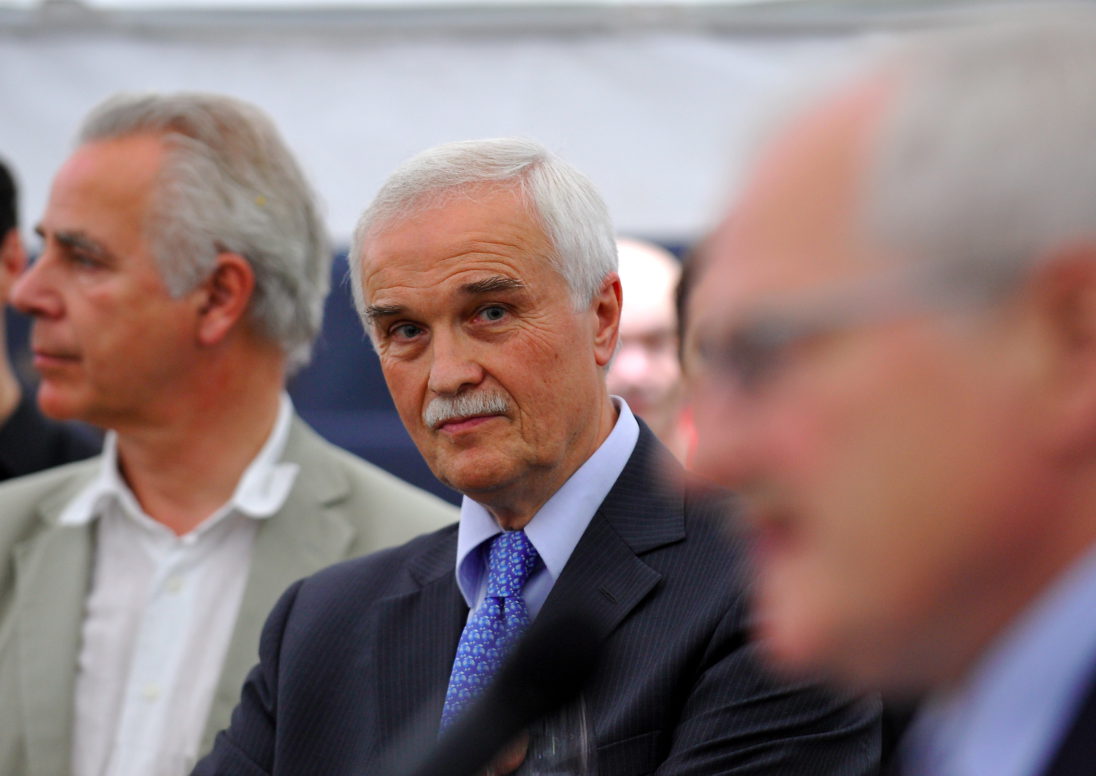 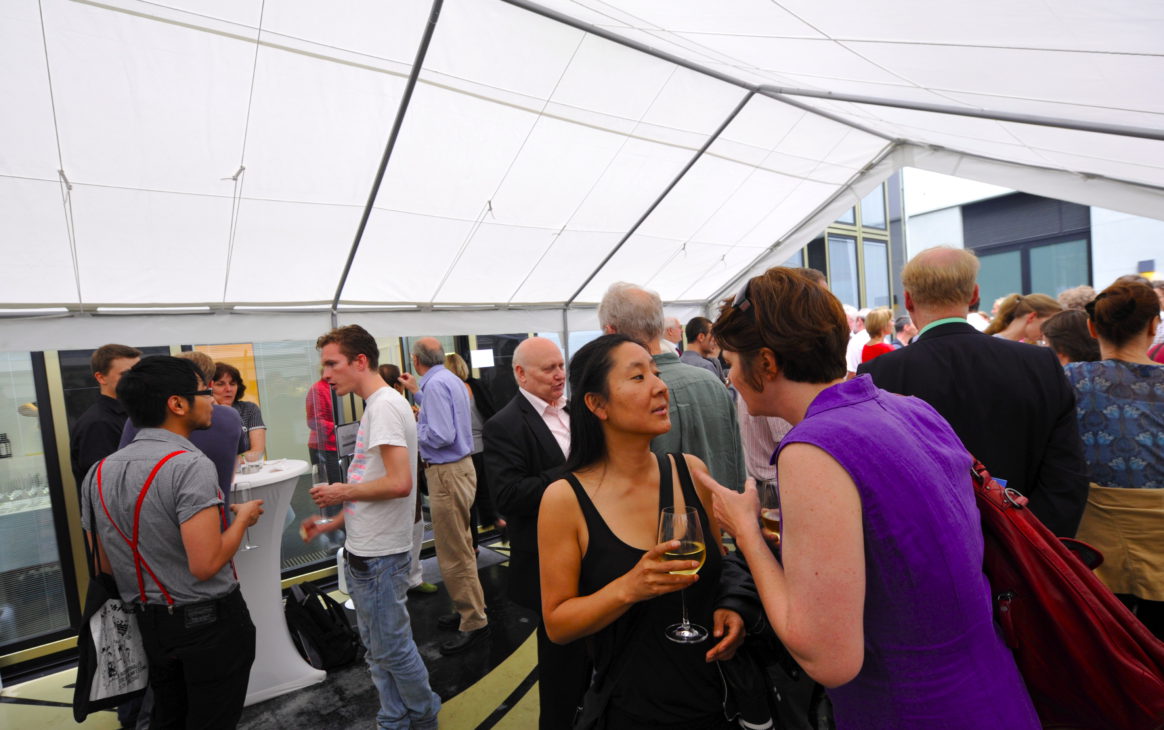 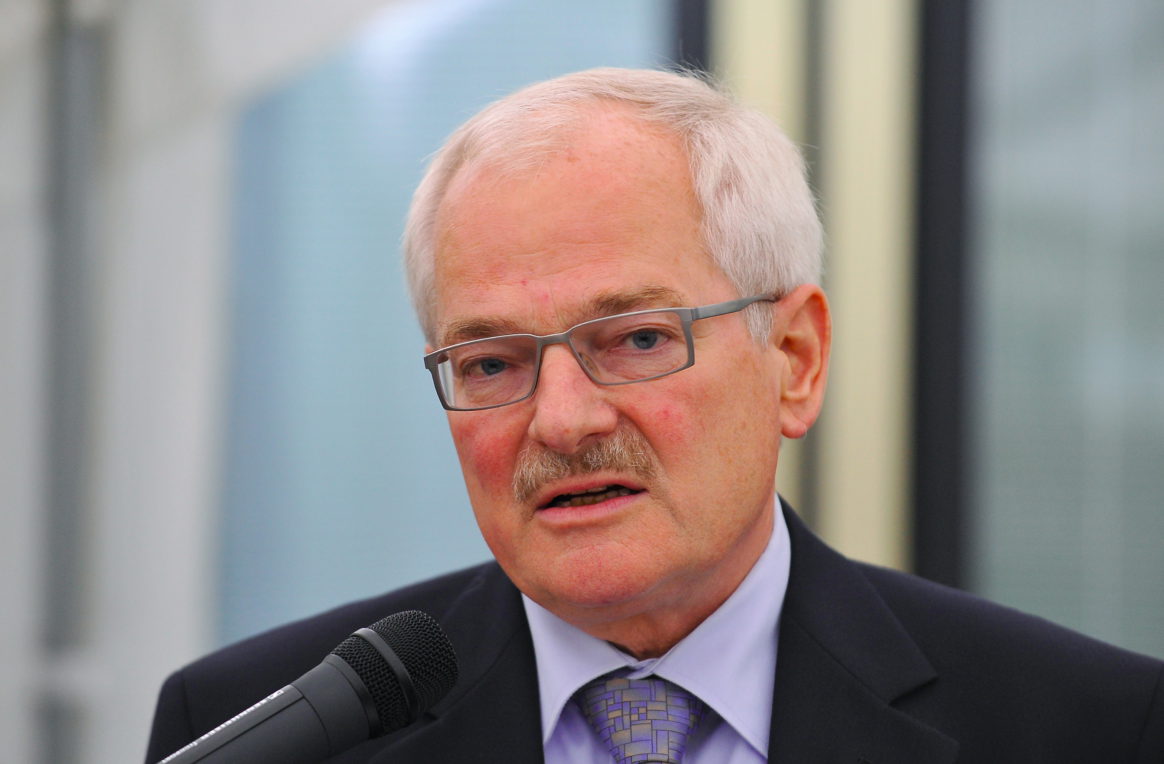 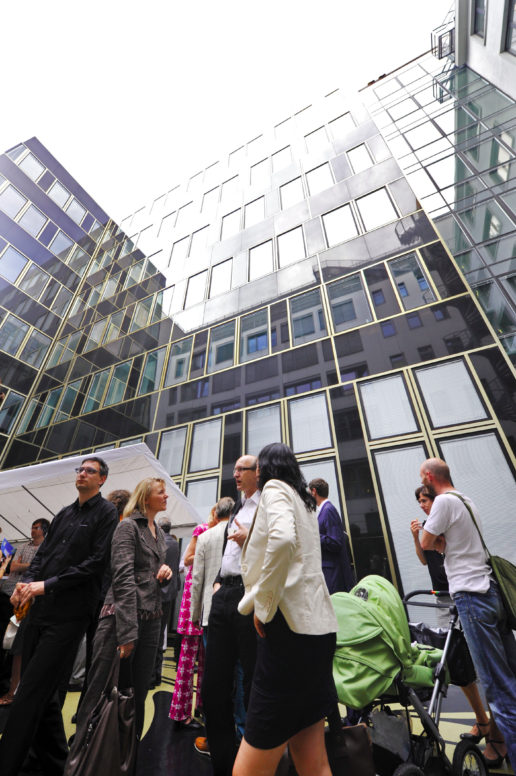 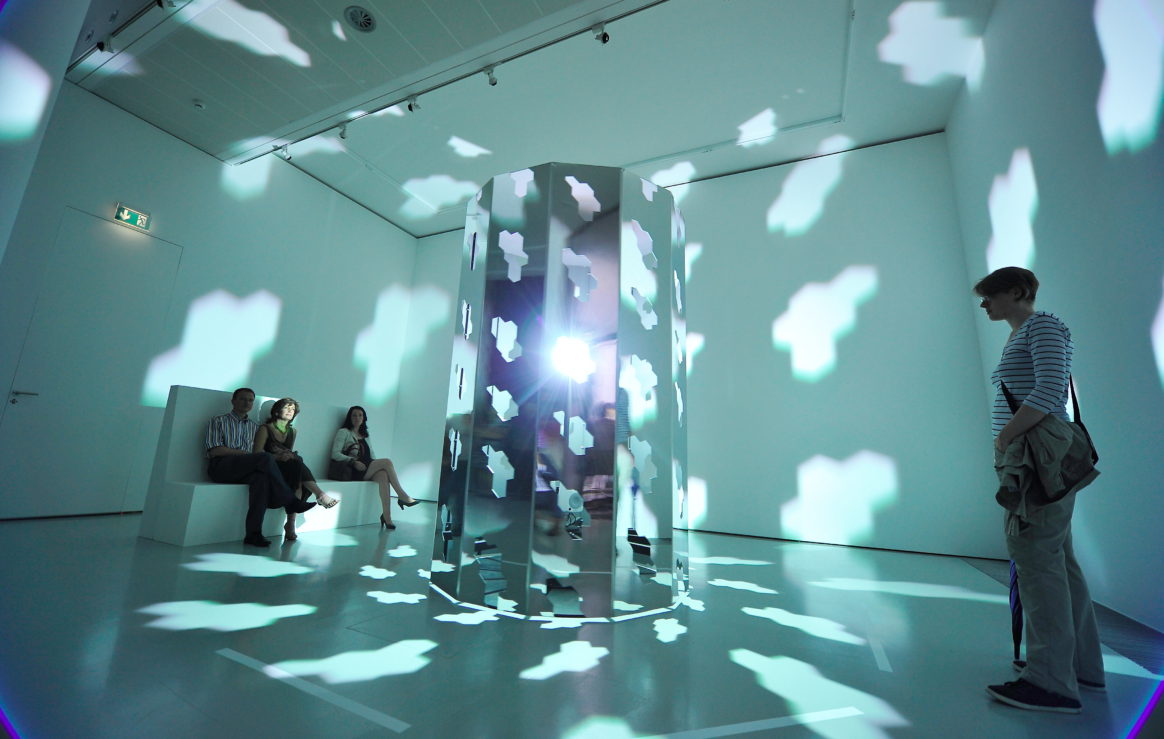 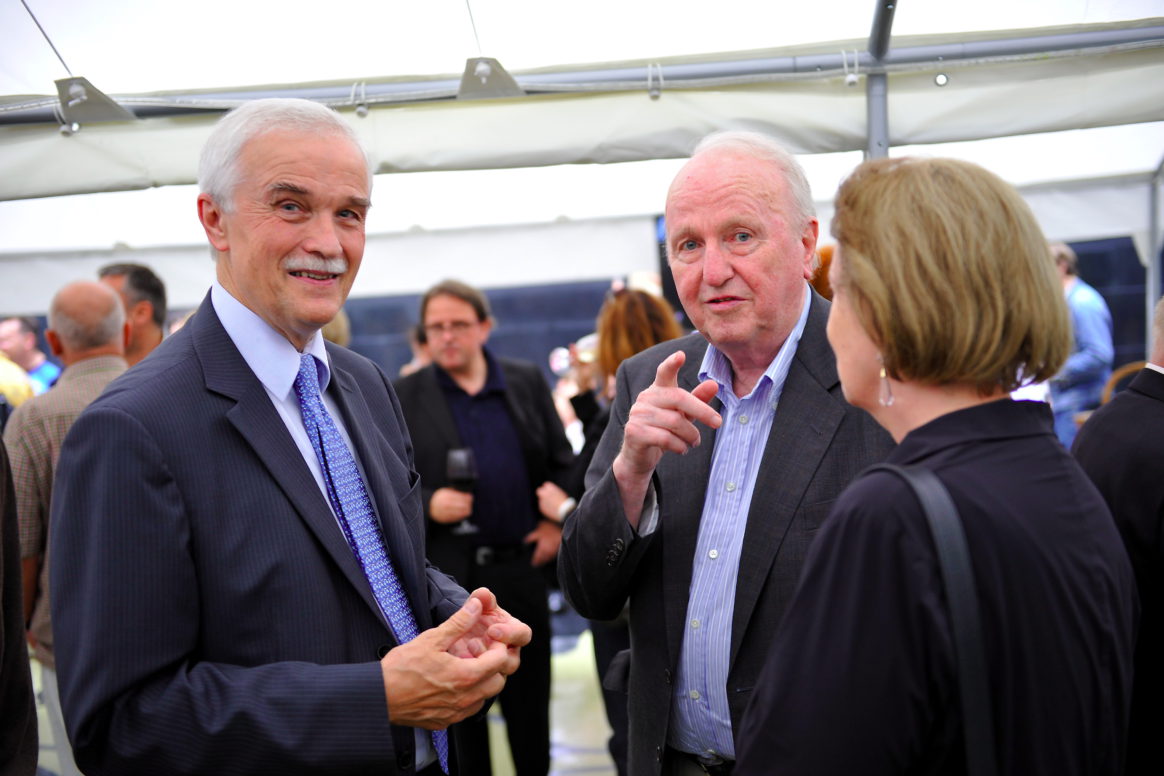 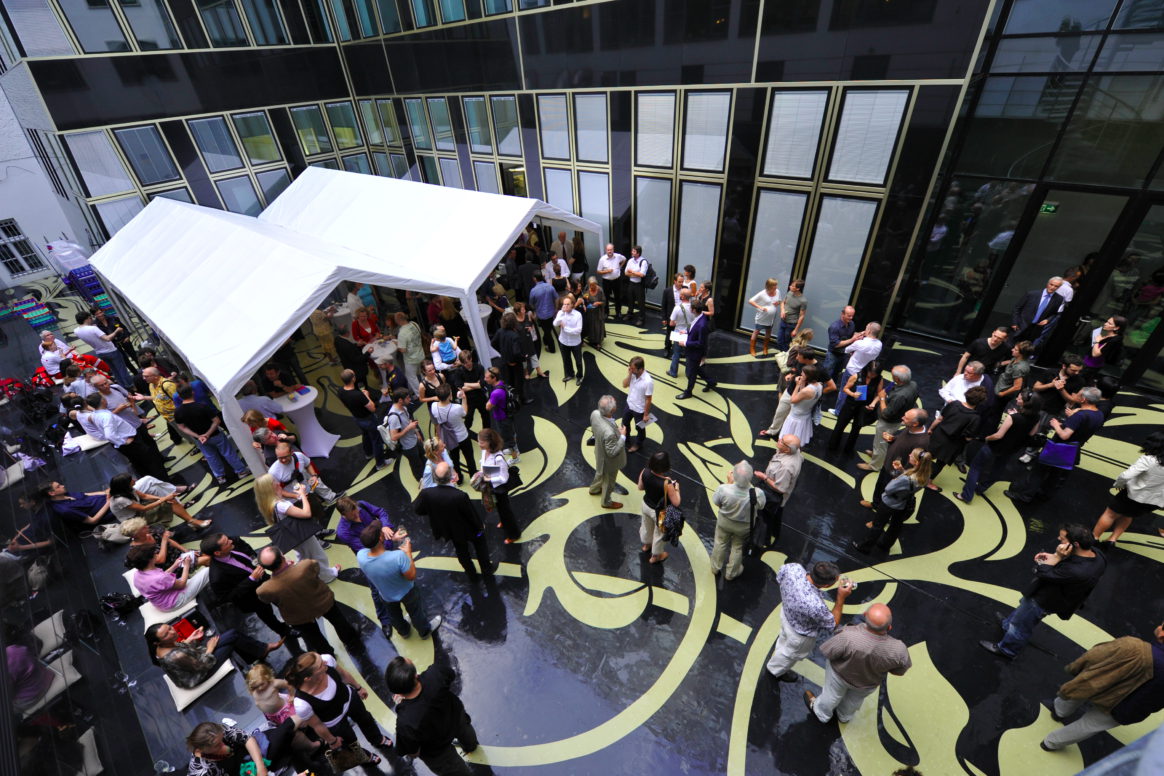 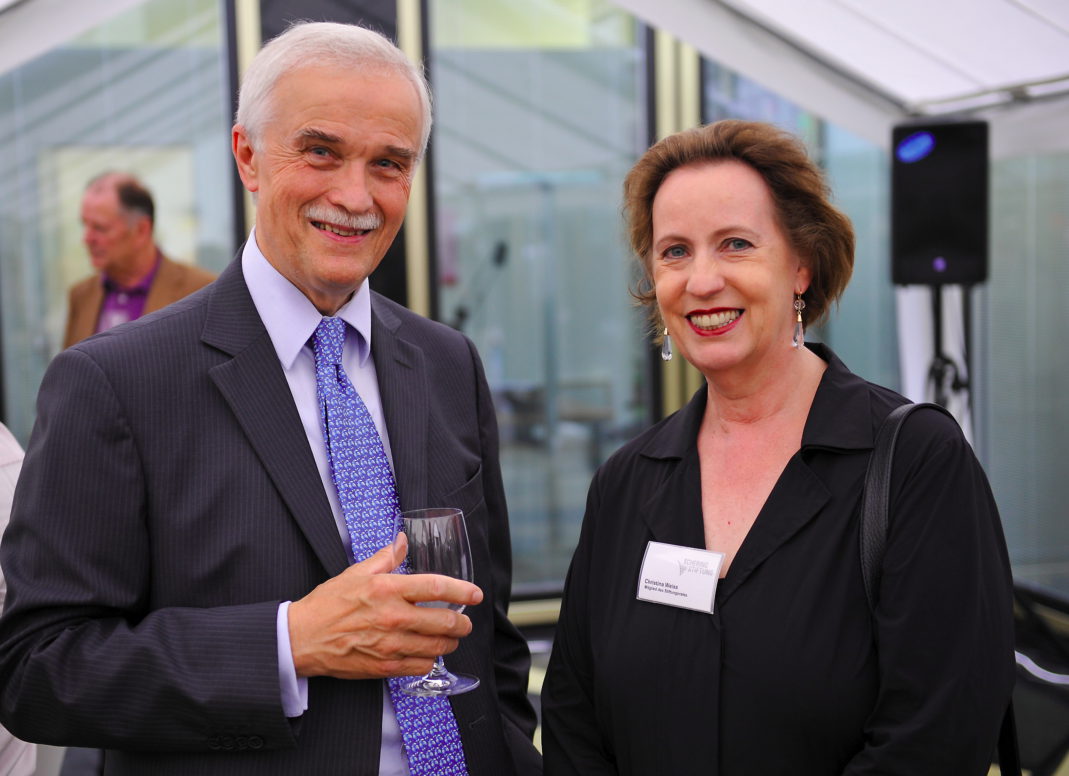 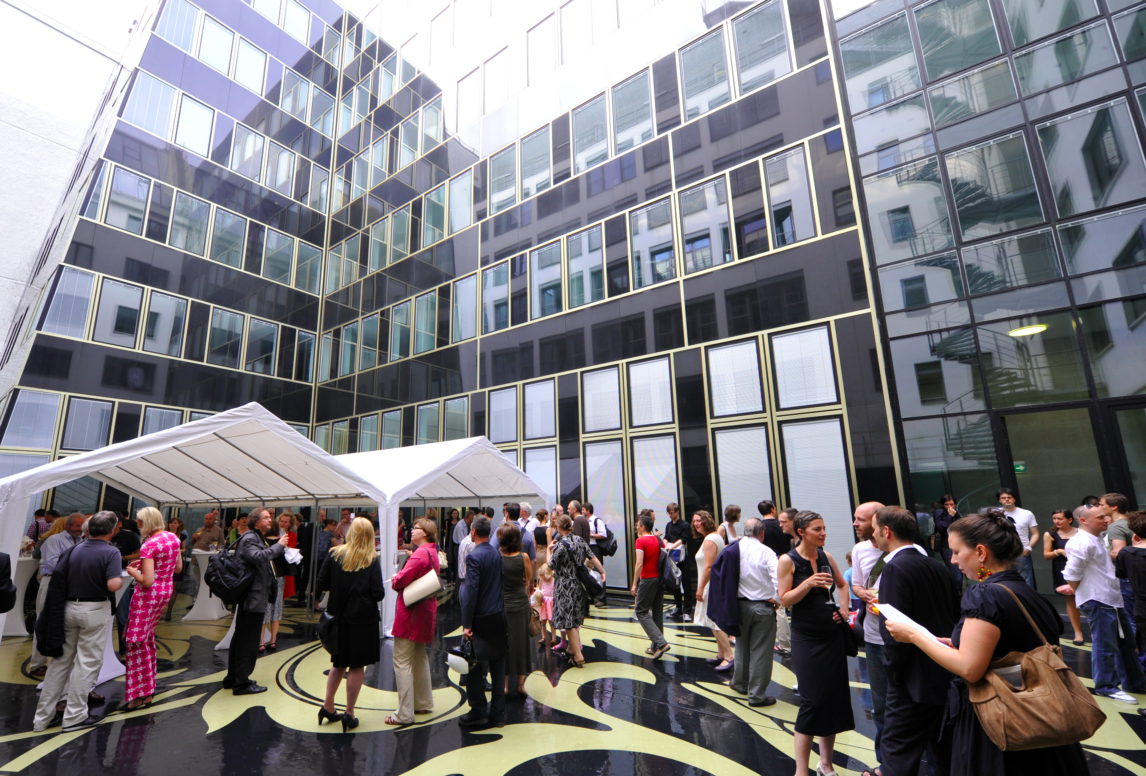 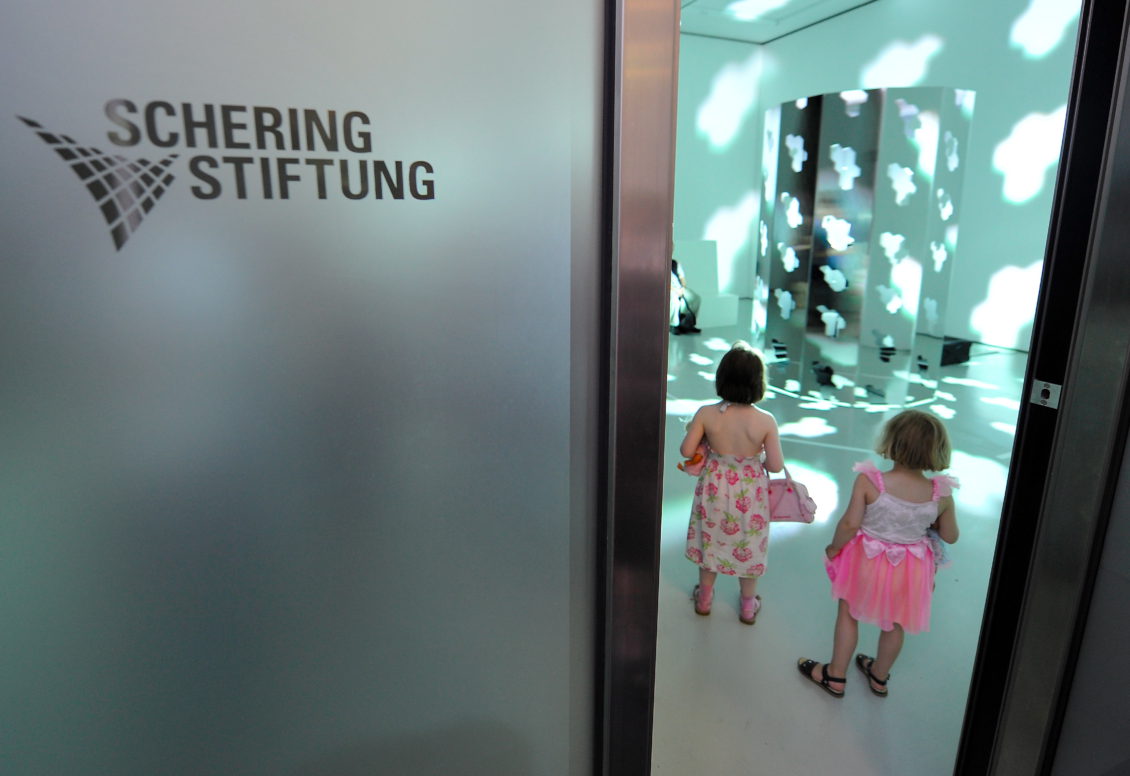 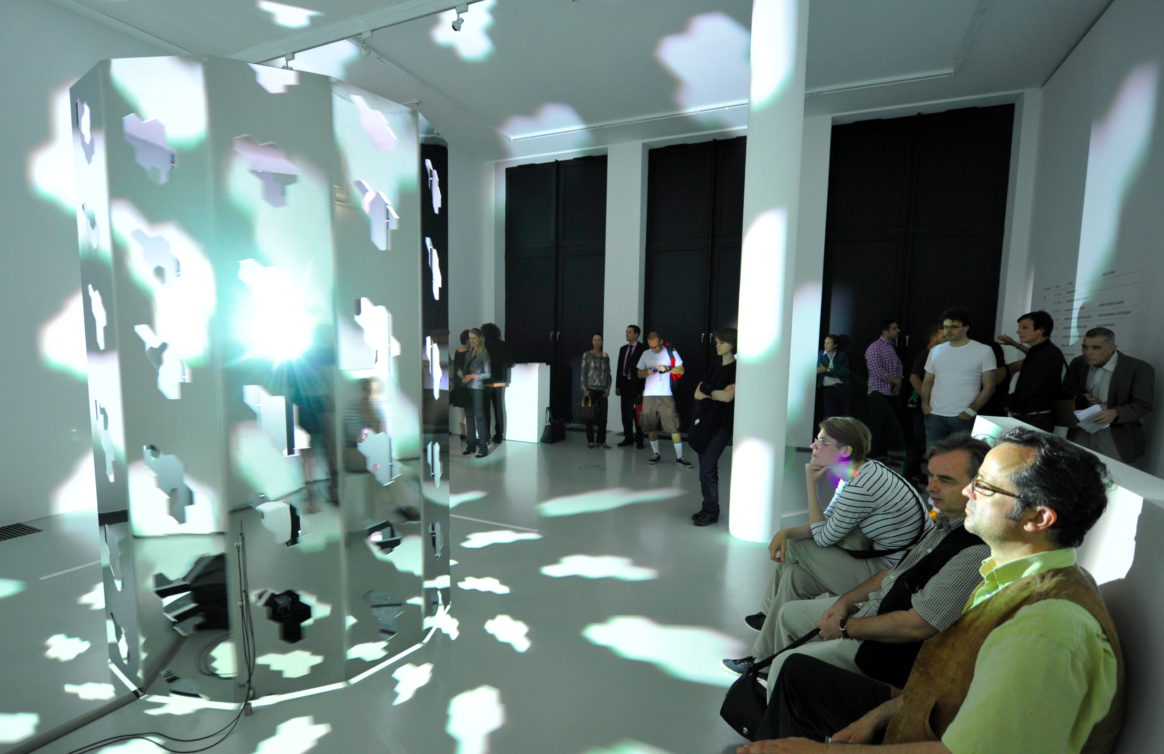 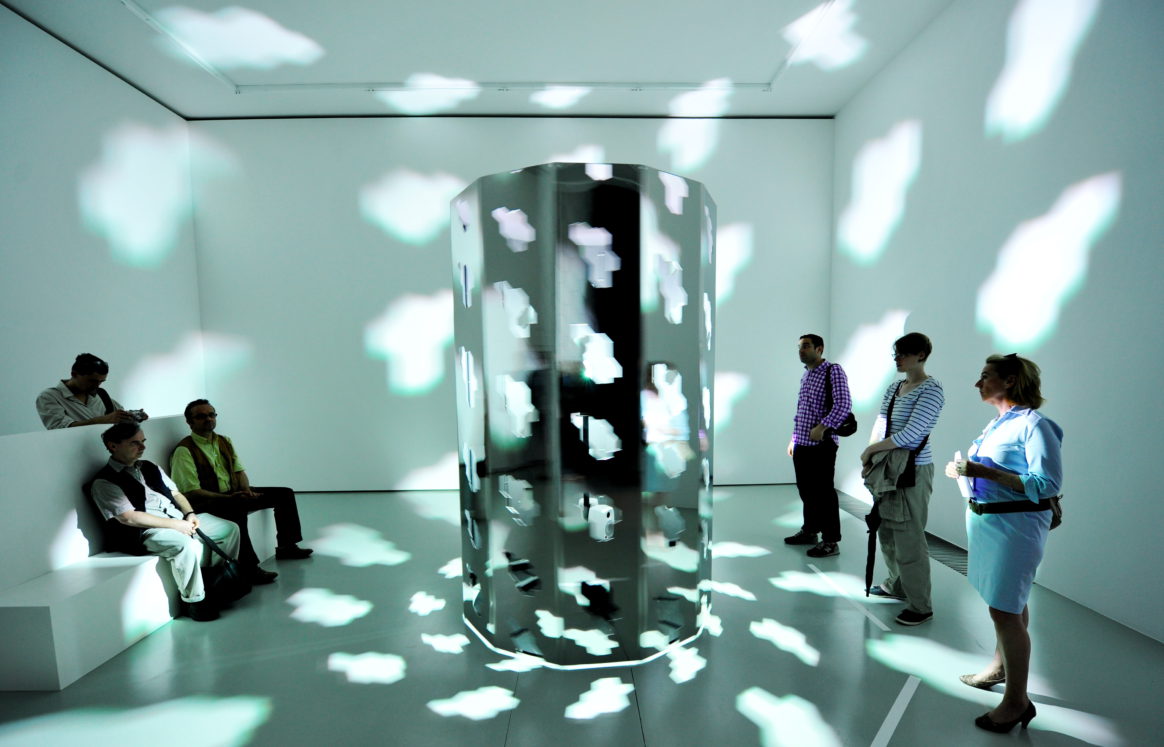