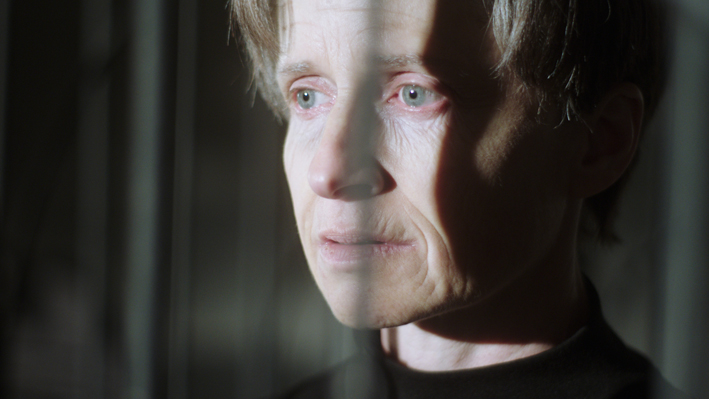 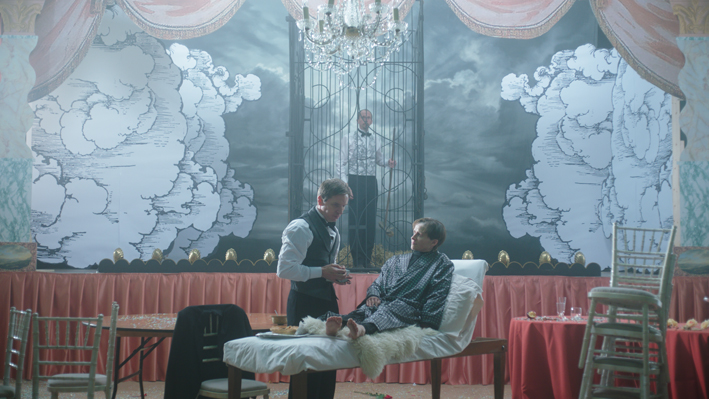 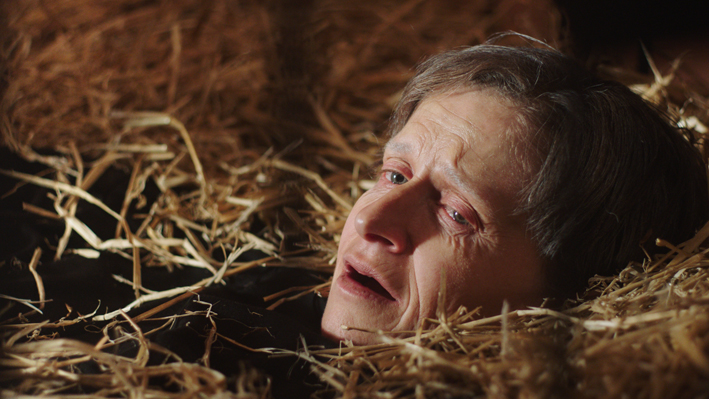 “A Hunger Artist” is the most ambitious work to date by London-based artist Daria Martin bringing together some themes previously explored in her work such as voyeurism, power relations, the surreal, the artist’s myth, and bodily transformations.

Her new film is a complex, multi-layered artwork at the intersection of literature, psychology and science that experimentally adapts the modernist masterpiece “A Hunger Artist” by Franz Kafka.

Martin presents visceral images for this allegory about a public performer who fasts for weeks to the adulation of his audience until he is left to perform for unappreciative spectators and, ultimately, to barely please only himself, unto death. The film highlights the contradictory human experience of our bodies as both ‘objects’ and ‘subjects.’

The focus of the scientific symposium (held mostly in German) lies on anorexia, body perception, and self-optimization. 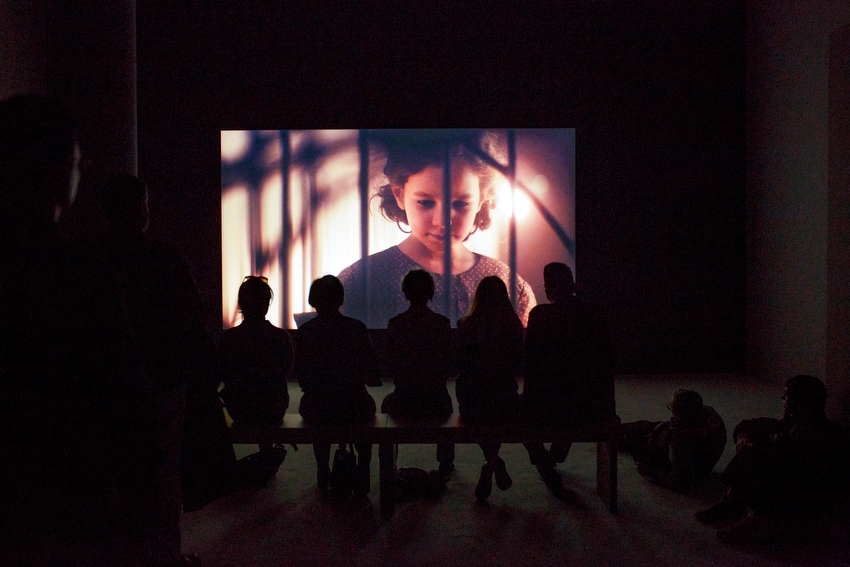 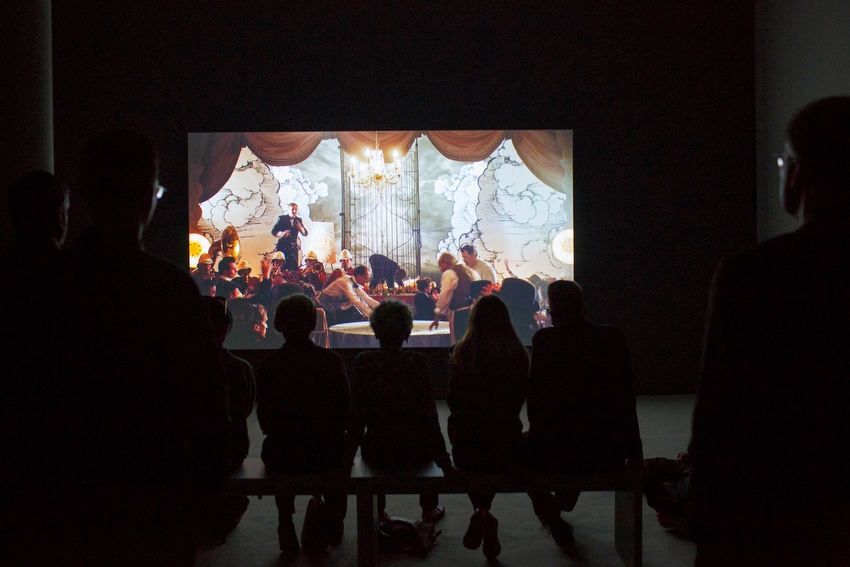 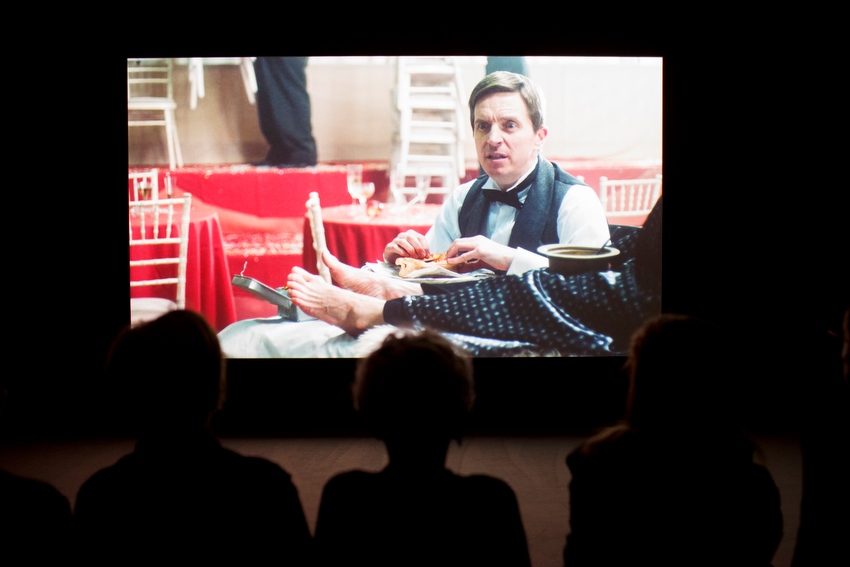 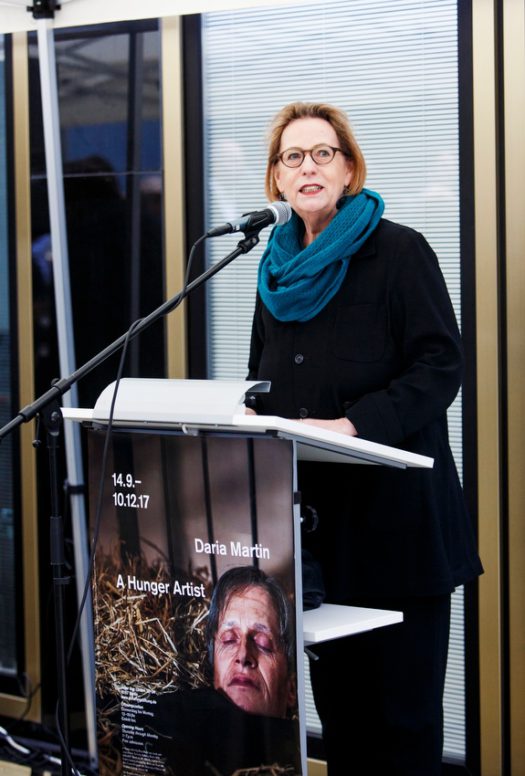 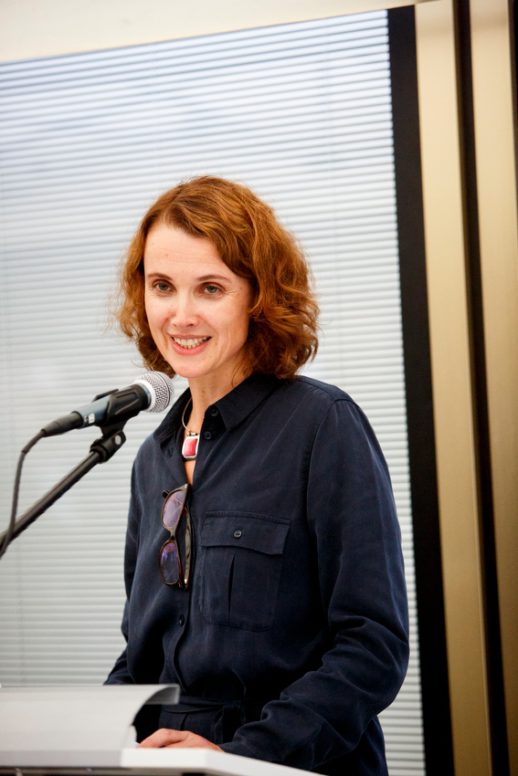 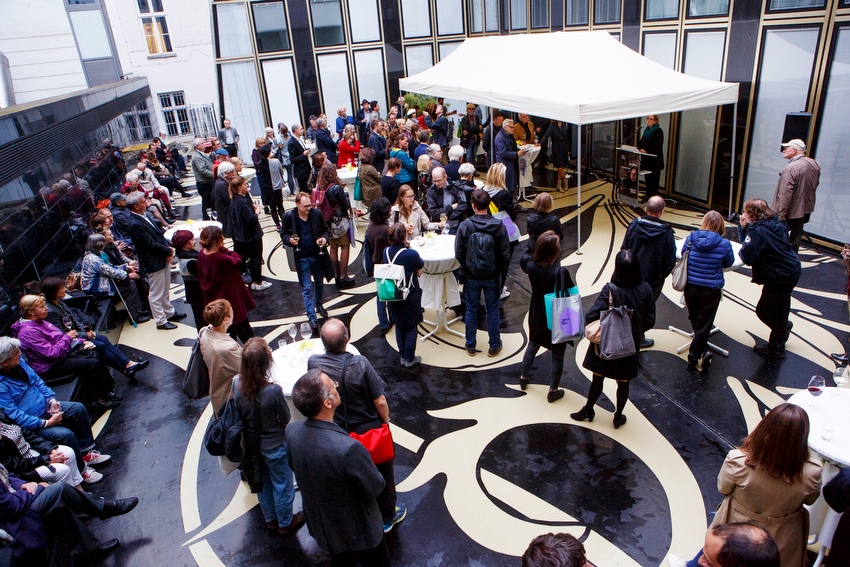 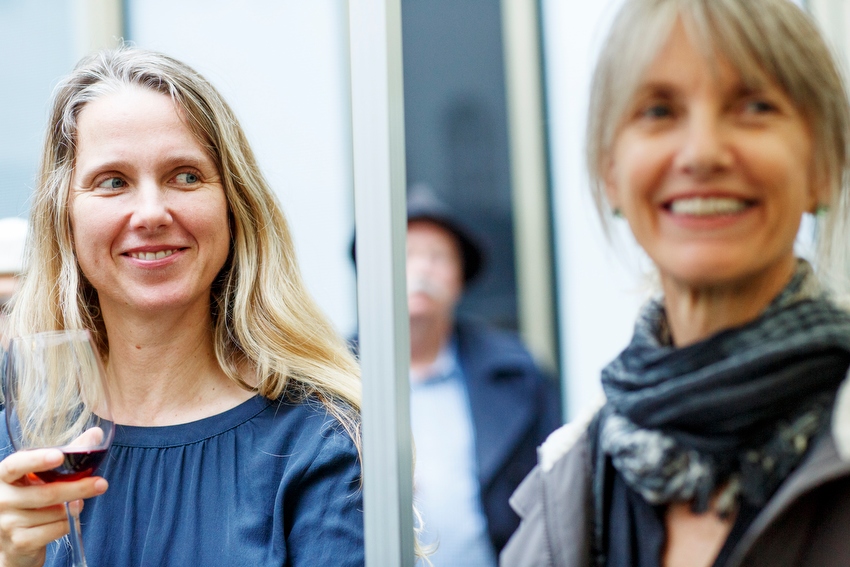 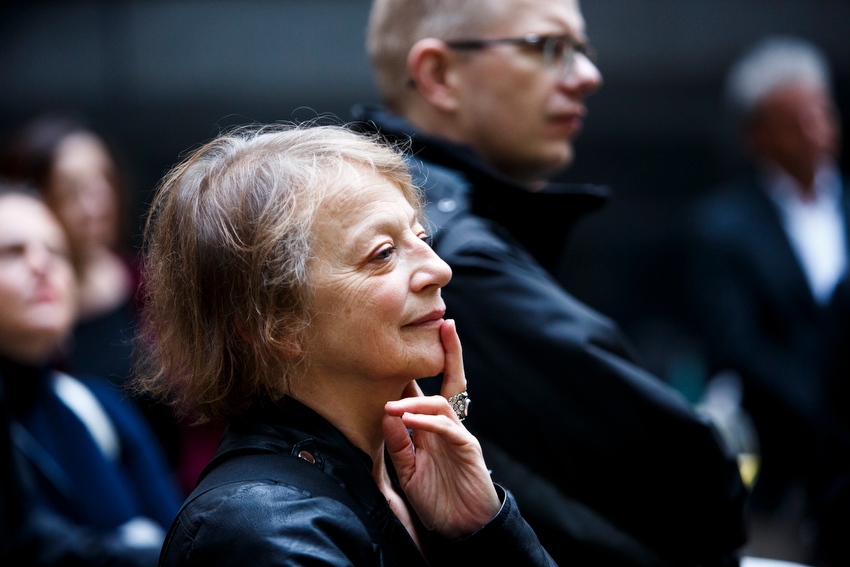 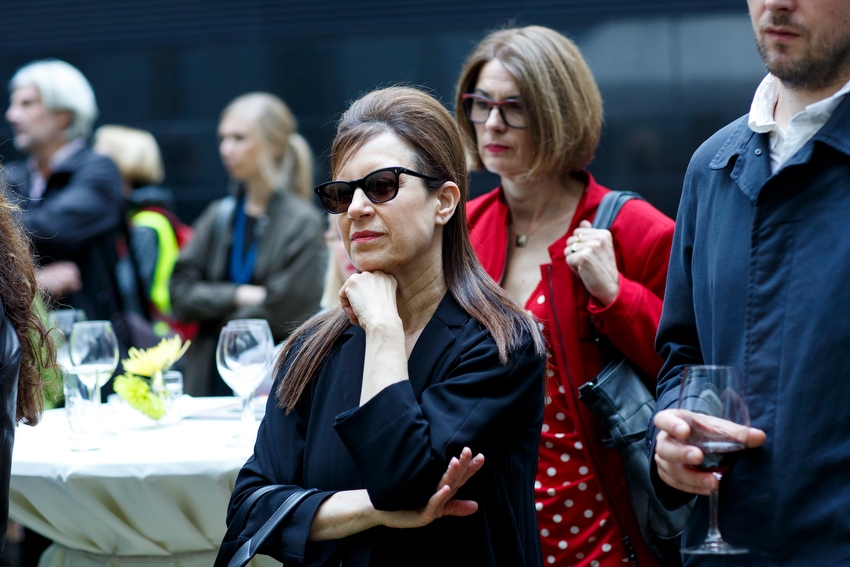 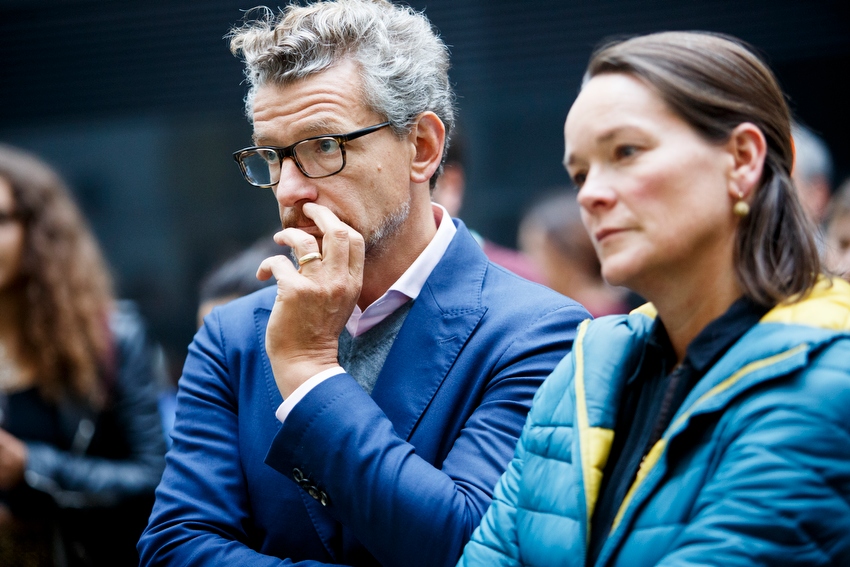 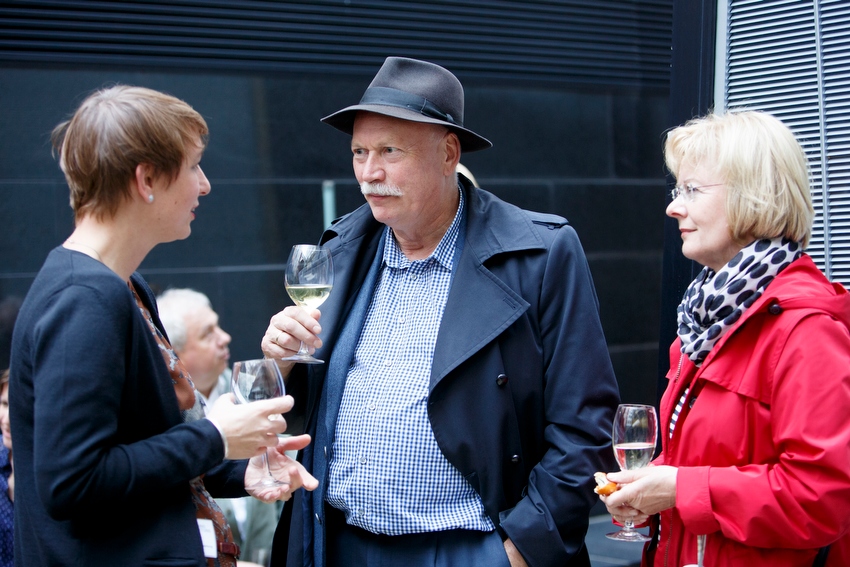 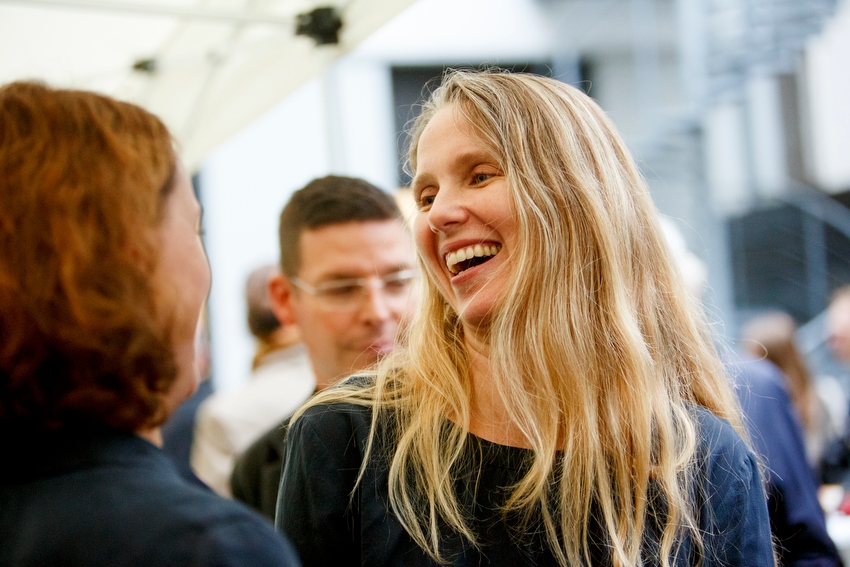 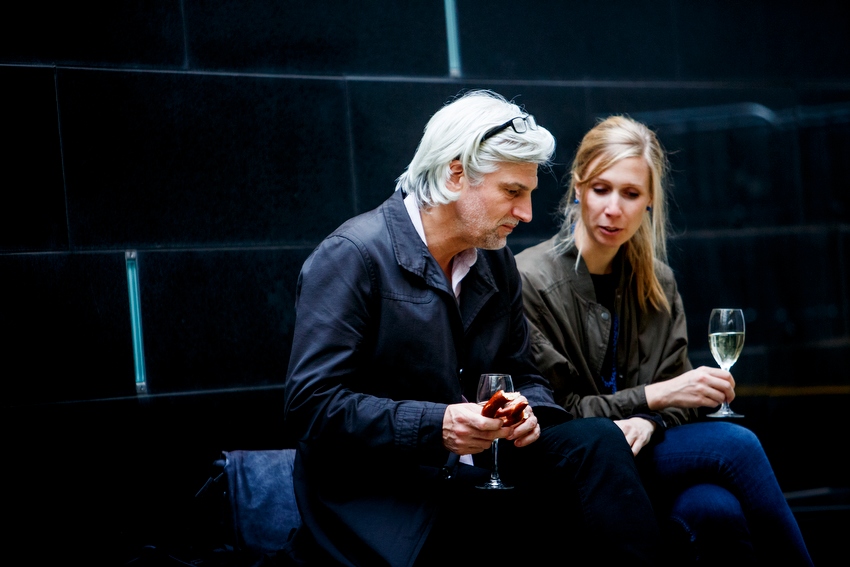 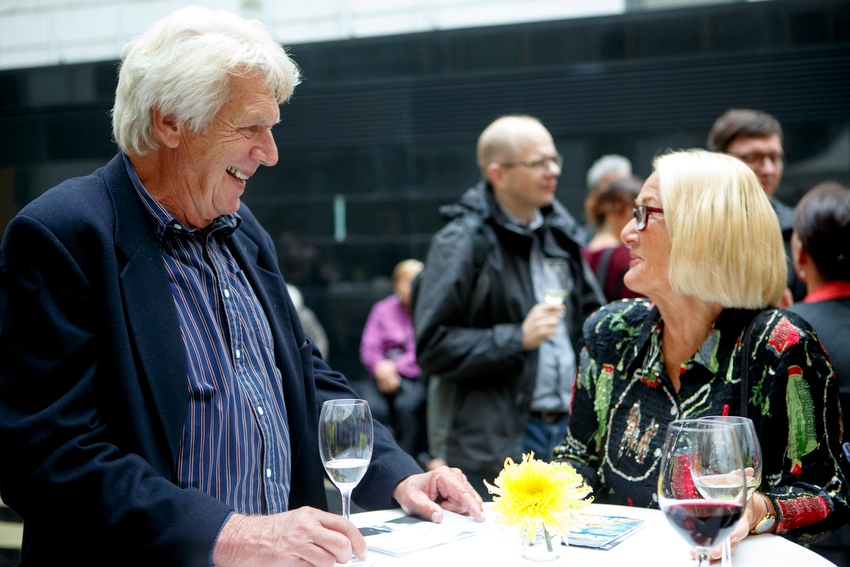 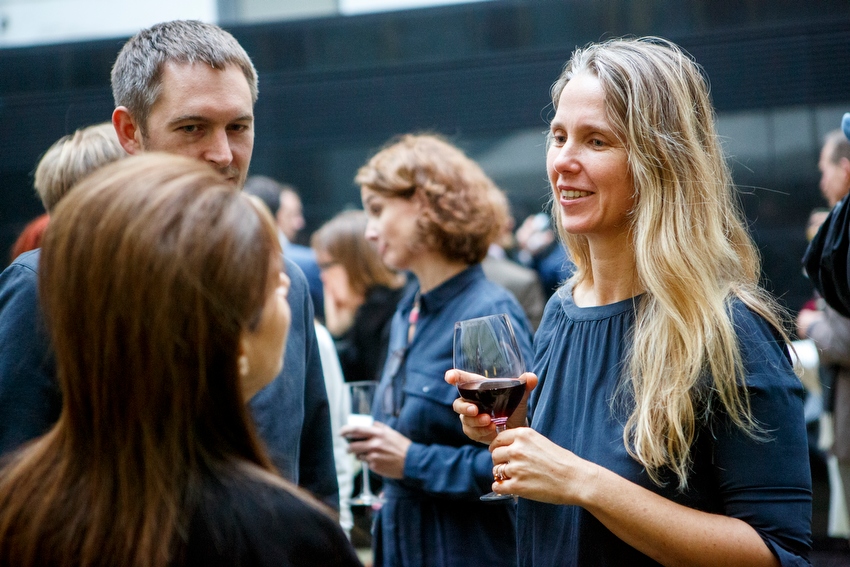 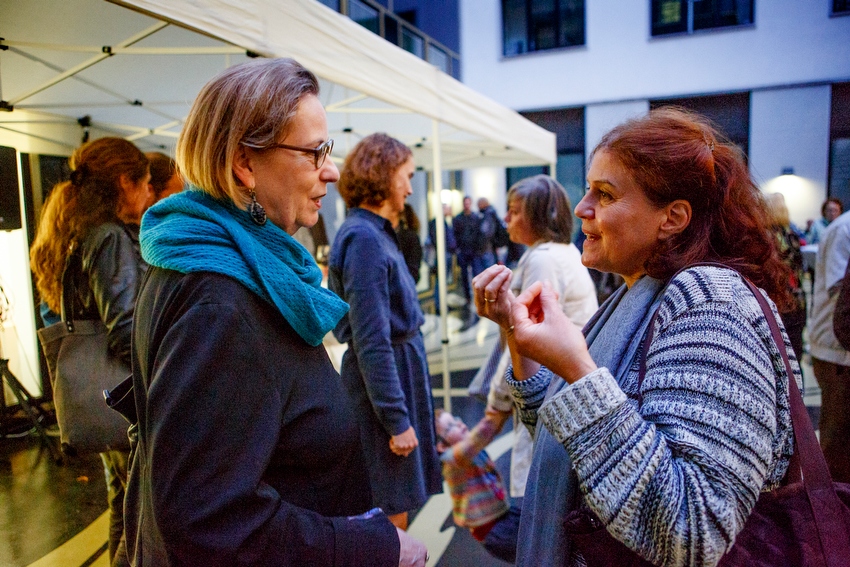 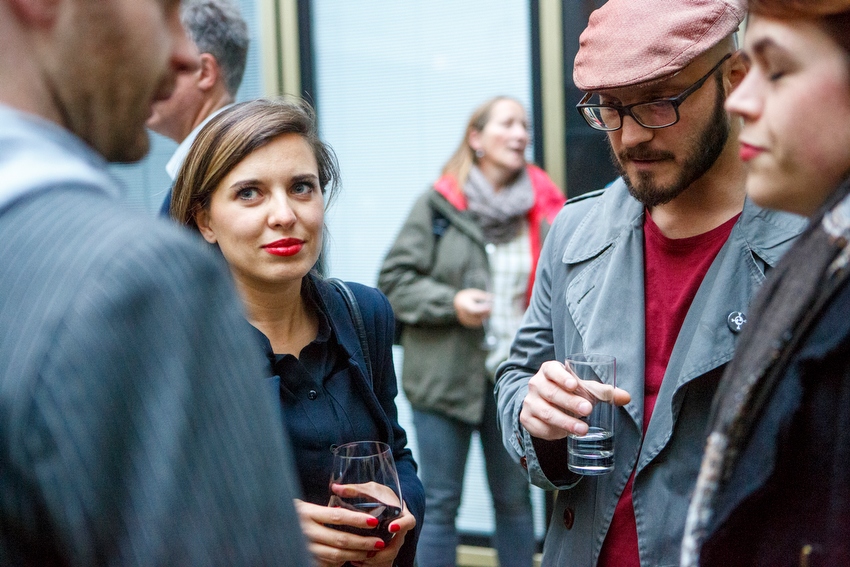 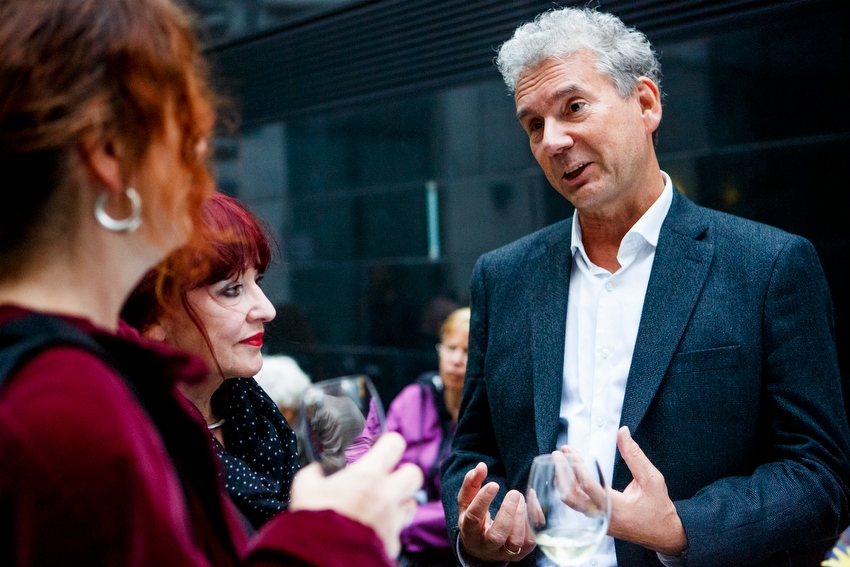 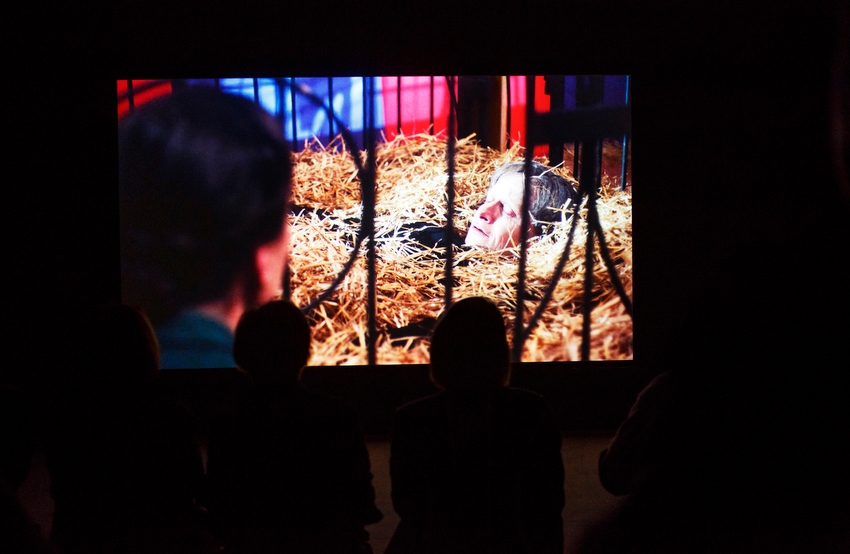 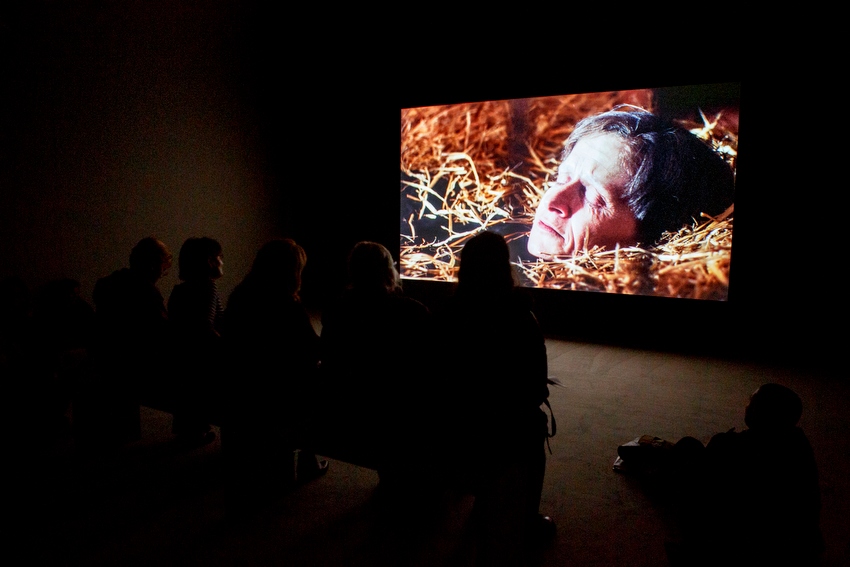