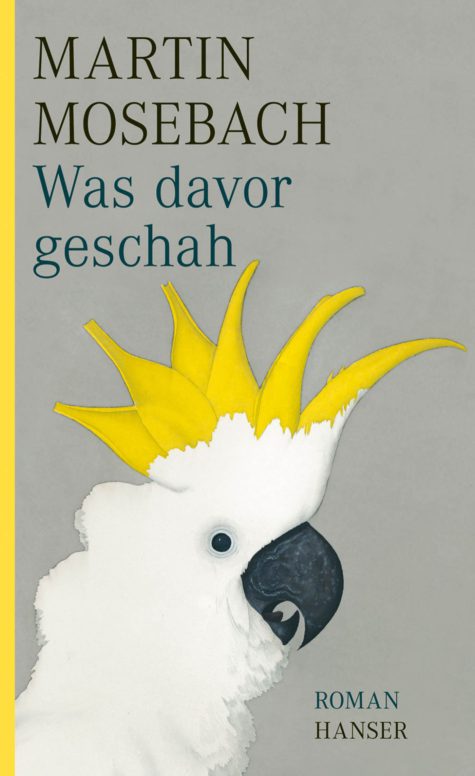 03.11.2015, Berlin | On November 17, 2015, the boarding school Schulfarm Insel Scharfenberg in Berlin-Tegel will host, with support from the Schering Stiftung, the 4th Scharfenberg Lecture for students 11th grade and above (Sekundarstufe II). This year’s lecture will be given by writer Martin Mosebach. He will talk with the students about his novel “Was davor geschah” (What Was Before).

Martin Mosebach, born 1951 in Frankfurt/Main, studied law in Frankfurt and Bonn. Shortly before the Second State Exam, he began to write his first novel. Since 1980, he has lived as a freelance writer in Frankfurt. Besides prose and poetry, he has published essays about art and literature for newspapers, magazines, and radio, radio drama, plays, libretti, and film scripts. In 2007, Mosebach was awarded the Georg Büchner Prize.

The Scharfenberg Lecture was launched in 2014 at the Schulfarm Insel Scharfenberg with the goal of providing students with insight into current fields of scholarship and science and with an opportunity to engage in a dialogue with renowned scholars and scientists, authors and artists.

The event is open to members of the school community only.

Picture: Cover of the paperback edition