Propyne and acetonitrile, an example for perspective isomorph compounds (view in the direction of the arrow) 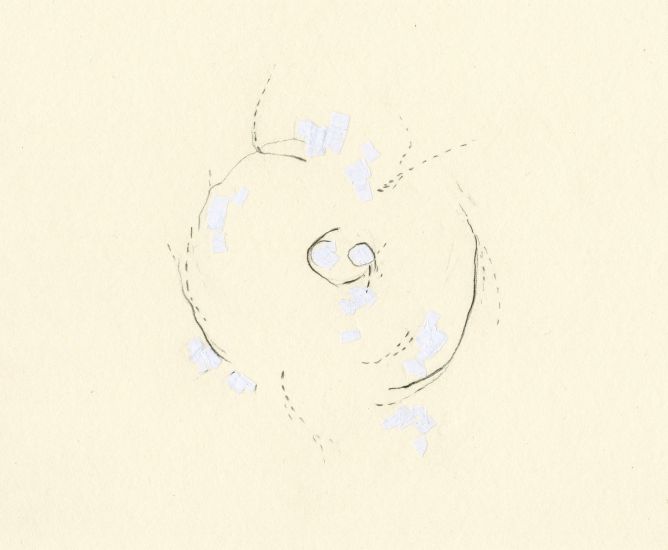 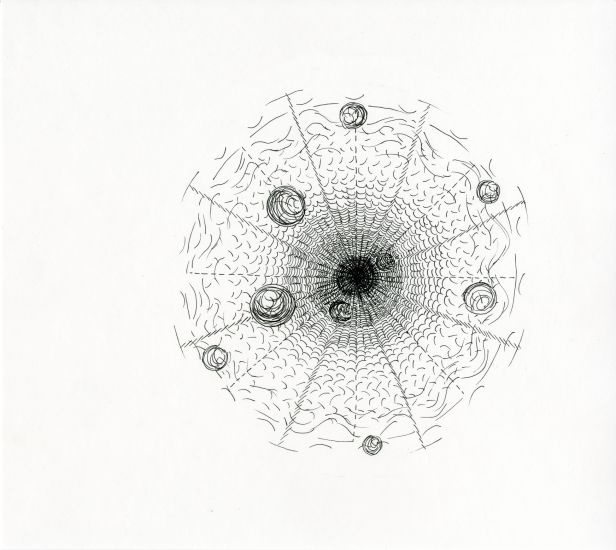 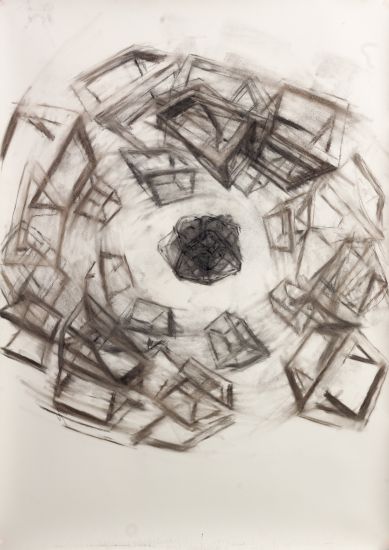 An Experimental-Artistic Approach as Theoretical Approach in Organic Chemistry

An Experimental-Artistic Approach as Theoretical Approach in Organic Chemistry

A new project at the Justus Liebig University of Gießen fosters an unusual interdisciplinary encounter between the visual arts and organic chemistry. The epistemologies of both disciplines overlap in an experimental research setting: In this conceptual art project, sculptures are modeled in the size of a molecule with the tools of chemistry, while an epistemological principle of art, the so-called central perspective, is applied to the analytical framework of chemistry.

The standard representation of molecules in various three- or two-dimensional models can only be an incomplete and poor auxiliary tool, as compared to the theoretically known form. This project, however, radically chooses this visualization as its epistemological starting-point. It uses the principle of the central perspective, known from the visual arts, which since early modern times has epistemologically referred the image of the world back to the observer: his/her location, eye level, and point of view constitute his/her view of the world; what is concealed one behind the other cannot be seen. Translating this into the field of organic chemistry, the project first identifies those groups of molecules that have the same form when seen from a certain perspective, even if the sequence conceals totally dissimilar atomic structures. These molecules, which are similar when seen from the same perspective, are called “perspective isomorphs.” In a next step, the aim is to look for application scenarios.

From the point of view of conceptual art, the innovative approach lies in seeing and using the chemical lab as a studio and individual synthesized molecules as malleable material. Because of its subnanometer size, the resulting (sculptural) form is not immediately visible to the eye. At the same time, the research collaboration pursues the primarily discourse-theoretical goal of applying the reflection level inherent to art to chemistry, i.e., the reflection on one’s medium, its form of representation and epistemological dimension.

In the course of the exciting development work, it became necessary to visually test the staggered sequences and concealments in space, besides a mathematical definition based on the van der Waals radius of an atom. Since no single conventional model proved to be convincing, three artists were asked to draw the five atoms that were used. Patrick Borchers, Jette Flügge, and Christoph Kern (see fig.) created individual representations, which, in the project context, serve as material for further mathematical calculation and chemical analysis.