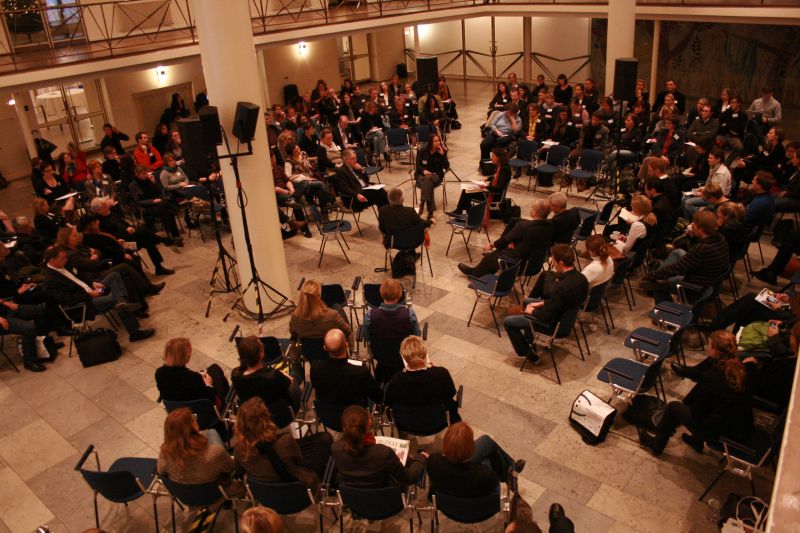 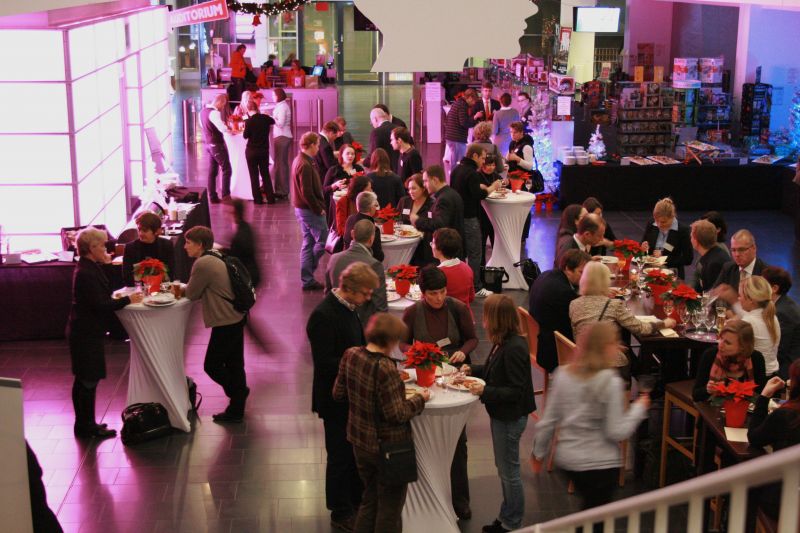 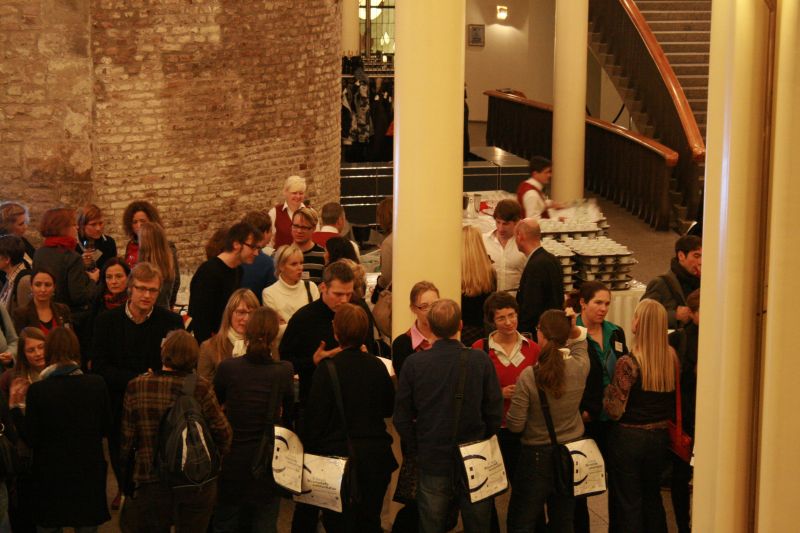 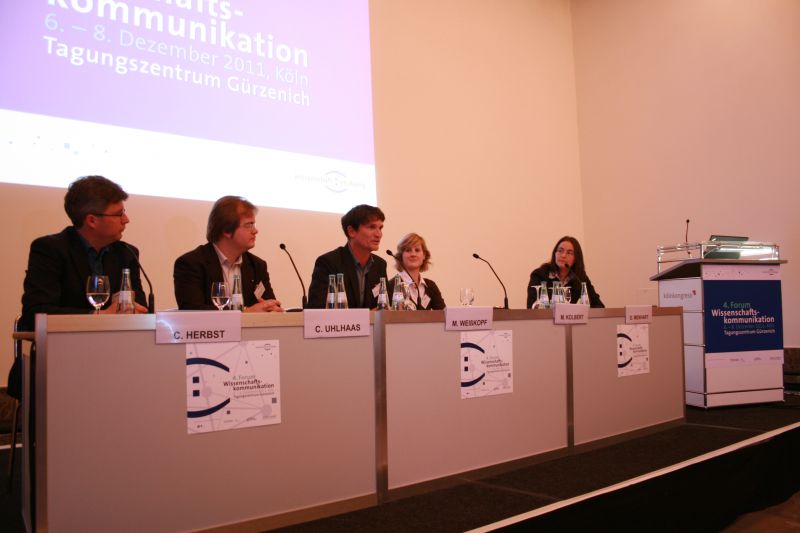 Communication between Politics, Society and Science

Communication between Politics, Society and Science

The event presented new ideas and brought together people who are devoted to the communication of science. It was open to scientists, journalists, representatives of science centers, student labs, universities, research institutions and science festivals, press and public relations officers, educators, teachers as well as the interested public. Approximately 250 participants joint the forum. 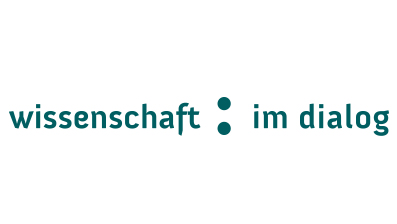