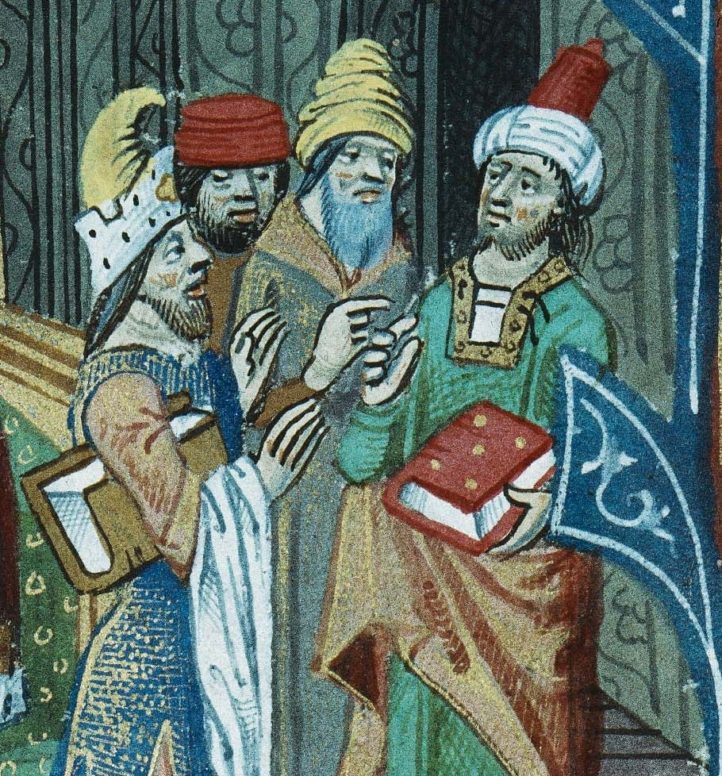 The Scientificity of Ancient Medicine

The Scientificity of Ancient Medicine

The presentation was held in English.

Further information is available at: http://cmg.bbaw.de

The long-term project “Galen of Pergamon. The Transmission, Interpretation and Completion of Ancient Medicine” at the Berlin-Brandenburg Academy of Sciences and Humanities invited to the 3rd “CMG Lecture on Ancient Medicine.” The lecture series aims to present selected topics in ancient medicine, and their current relevance, to a broader public. This year’s guest speaker was Sir Geoffrey Lloyd, Needham Research Institute, Cambridge, who gave a talk about “The Scientificity of Ancient Medicine”. The lecture was made possible by the Schering Stiftung.

Sir Geoffrey Lloyd is a Fellow of the BritishAcademy and a member of the AmericanAcademy of Arts and Sciences and the InternationalAcademy of the History of Science. He held the Chair in Ancient Philosophy and Science at DarwinCollege, CambridgeUniversity, and was chairman of the East Asian History of Science Trust, in which position he also directed the Needham Research Institute.

The lecture was organized by the long-term project “Galen of Pergamon. The Transmission, Interpretation and Completion of Ancient Medicine”of the Berlin-Brandenburg Academy of Sciences and Humanities entitled “Galen as Communicator, Interpreter, and Consummator of Ancient Medicine,” which stands in the tradition of the “Corpus Medicorum Graecorum” project and is in charge of the latter’s publications.

Sir Geoffrey Lloyd said about his lecture:
“I start with the tension between two common views, one that hails Hippocratic medicine as the first rational, systematic, and in that sense scientific medicine, the second that, recognising the great gap between Hippocratic and modern biomedicine, denies that the former has any claim to scientificity. I shall broaden the scope of the discussion of ancient medicine, taking in other traditions, especially from China, and I develop an argument to the effect that what marks out Hippocratic and some later Greek medicine is a concern with epistemological and methodological issues and so with what we would call philosophy of science. This is the outcome, so I suggest, of the particular polemical context in which many Greek doctors – a hypothesis that can be tested against the Chinese data that I adduce.”

The lecture was introduced by Professor Dr. Gerd Graßhoff, Professor of History of Ancient Science at Berlin’s HumboldtUniversity and spokesman of the TOPOI cluster of excellence, and chaired by Dr. Roland Wittwer, head of the Academy’s “Galen of Pergamon. The Transmission, Interpretation and Completion of Ancient Medicine” project.