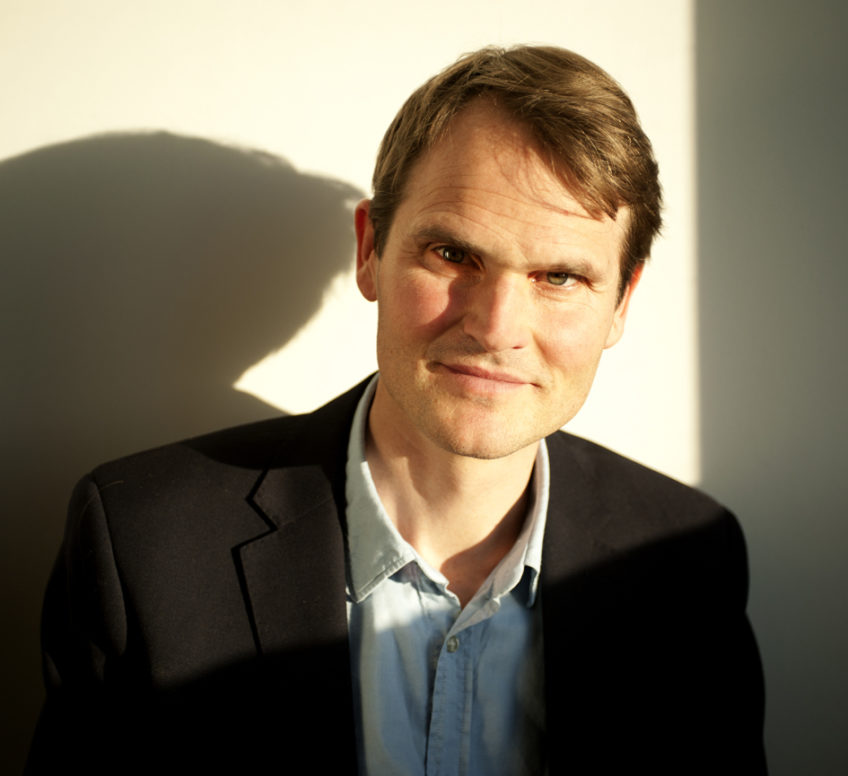 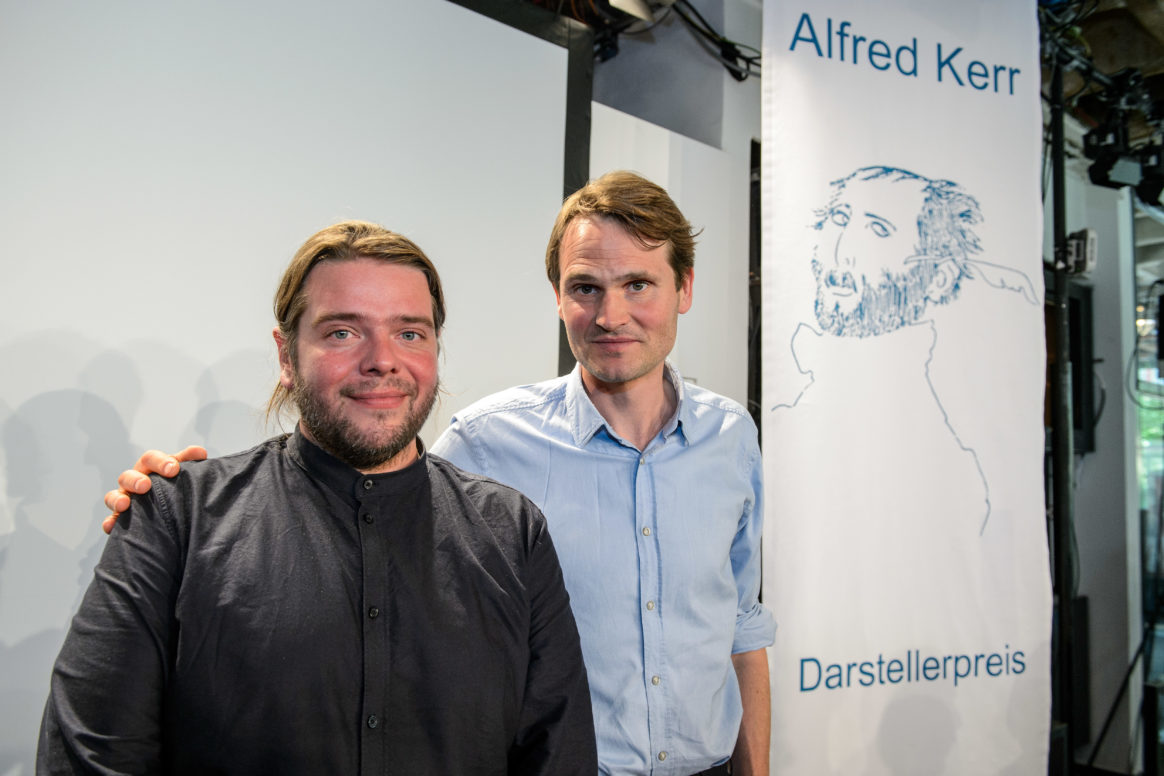 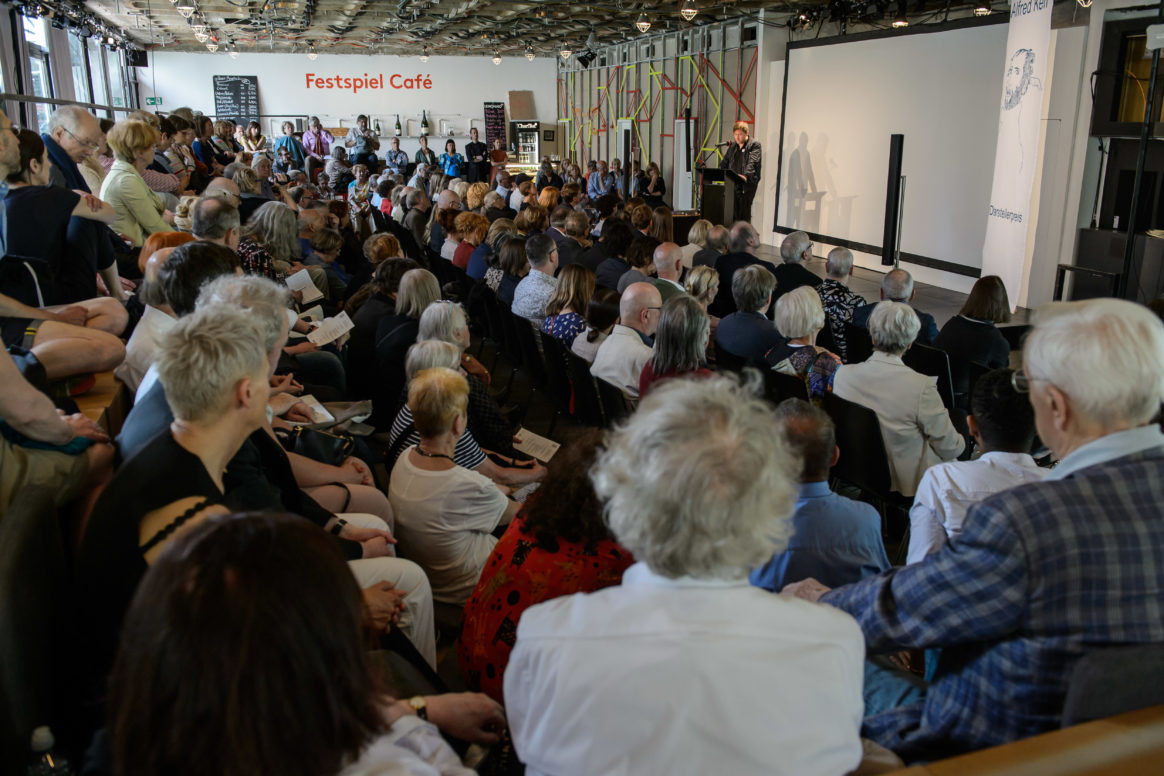 The 36 years old actor Benny Claessens is awarded the Alfred Kerr Acting Prize 2018. He received the prize for his interpretation of the numerous roles that he was playing in the piece „Am Königsweg“ by Elfriede Jelinek, at Schauspielhaus Hamburg. The Prize has been awarded annually since 1991 as part of the Berliner Theatertreffen to a young actor, honoring his/her outstanding performance in a production invited to perform at the Theatertreffen. The 5000-euro prize was initiated by Judith and Michael Kerr and the Pressestiftung Tagesspiegel. The 2018 prize recipient was chosen by juror Fabian Hinrichs.

Fabian Hinrichs (*1974) had his first stage engagement at the Schauspielhaus Bochum while still studying acting. From 2000 to 2005, he was a member of the company of the Volksbühne on Rosa-Luxemburg-Platz. For his performance in the solo play “Ich schau dir in die Augen, gesellschaftlicher Verblendungszusammenhang!” (Here’s Looking At You, Social Context of Delusion) by René Pollesch, he was selected Actor of the Year by the magazine Theater heute in 2010. He received several awards for his movie and TV films, including the 2010 Max Ophüls Special Award for Acting for his performance in the film “Schwerkraft” (Gravity). In 2012 he received the Alfred Kerr Acting Prize and in 2014 the Ulrich Wildgruber Prize for his artistic work as actor, author, and director. Since 2008, Fabian Hinrichs has written and directed his own theater productions, which were performed, among other places, at the Sophiensaele, the Berliner Festspiele, and HAU in Berlin, as well as nationally and internationally at Le Maillon – Théâtre de Strasbourg; Kaserne Basel; Deutsches Schauspielhaus Hamburg; Kampnagel, Hamburg; and Künstlerhaus Mousonturm, Frankfurt. Since 2003, he has starred in numerous film and TV productions; his current roles include Inspector Felix Voss in the “Franconia Tatort” series.

The Alfred Kerr Acting Prize is made possible through the support of the Alfred Kerr Foundation, the Tagesspiegel, and the Schering Stiftung.