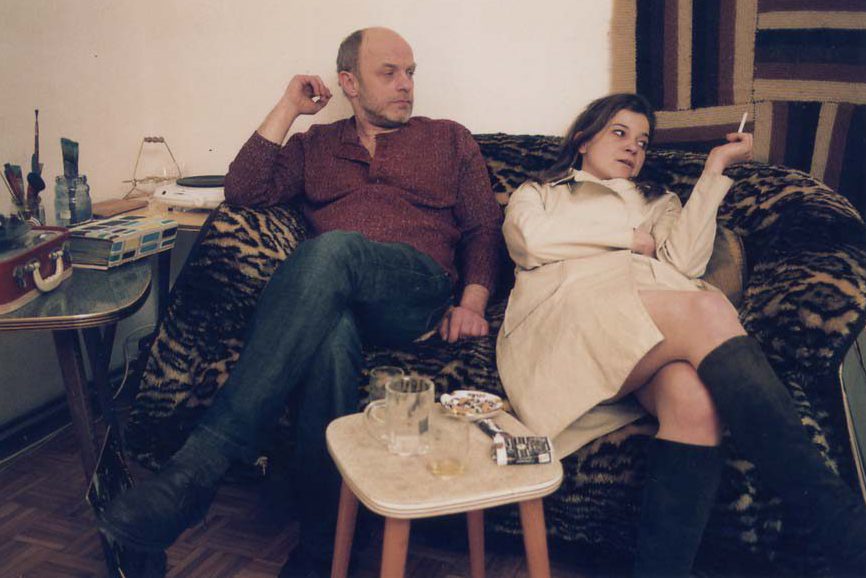 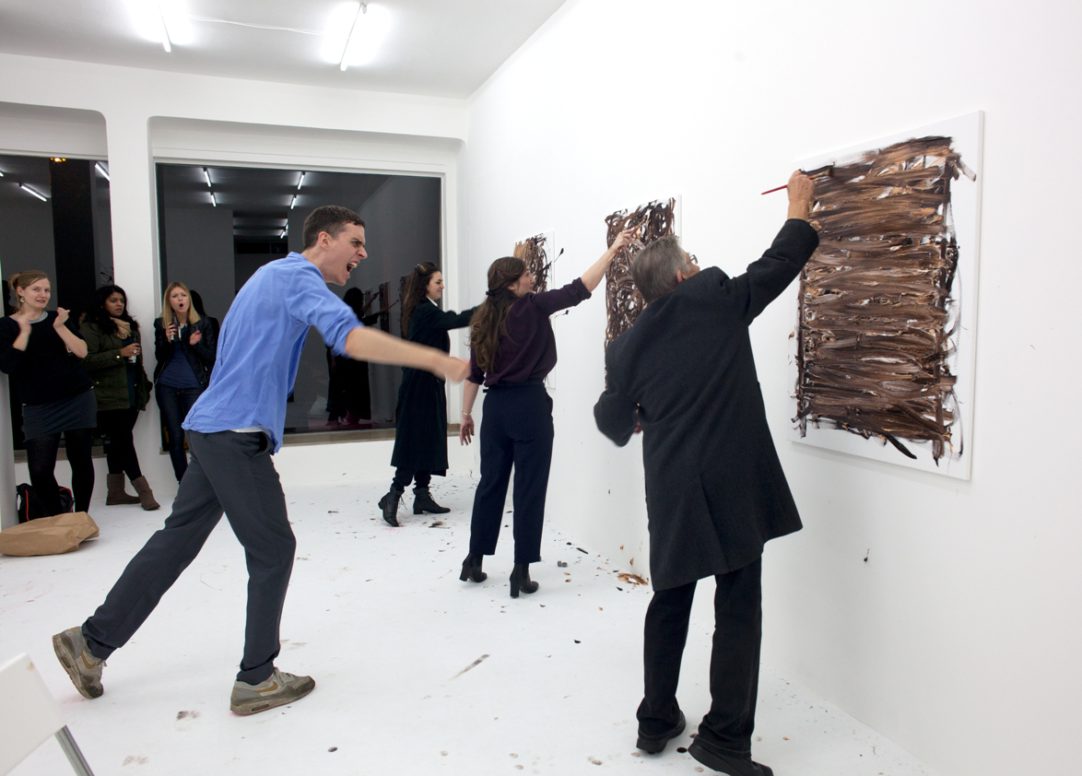 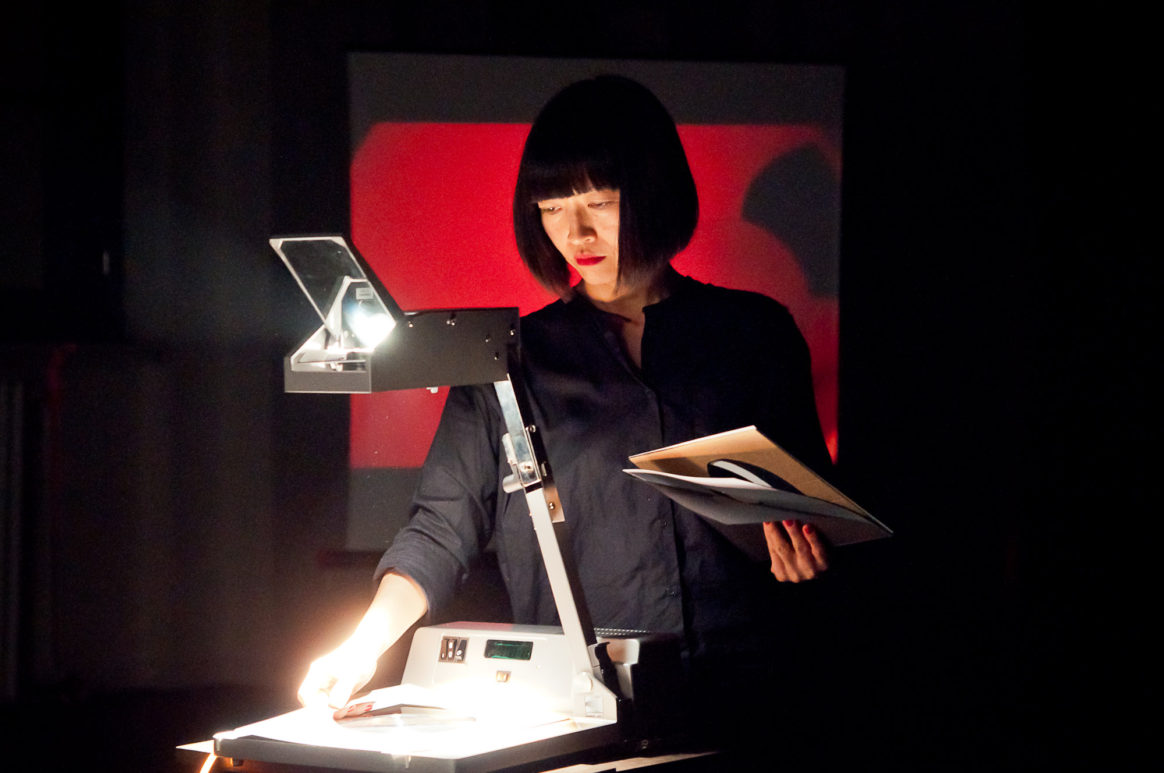 With a performance by Kerstin Cmelka the exhibition and performance project “CMELKA – CHOI – FALSNAES. WIEDERHOLUNG”, curated by Kira Dell, will open at the Blumenladen – St. Elisabeth Kirchhof II. The Berlin-based artists Kerstin Cmelka, Sunah Choi, and Christian Falsnaes will succeed each other to present their performative works at the project space at Wollankstraße 66.

How can we document performance art without resorting to photographs or video? The exhibition “CMELKA – CHOI – FALSNAES. WIEDERHOLUNG” chooses the repetition of the works themselves as a means of documentation, serving as both an experimental setup and an event series developed over the course of its own process. While the performances at the opening are announced through the presence of their materials and in various texts, on the following three Saturdays, the artists Kerstin Cmelka, Sunah Choi, and Christian Falsnaes will each bring a room to life.

In the sciences, an experiment design enables systematic order and control; it defines the relevant parameters of the experiment and guarantees its reproducibility. Only by creating identical or similar experiment conditions can a replication confirm the results produced in a previous experiment. The artistic work in this exhibit also follows a specific, planned process; the artists have explicitly written in the possibility of repetition. The three performances share a circulation of sometimes subtle, sometimes very pronounced repetitive gestures. The concept of the exhibition as an experimental set-up, a processual event series with a documentary feel, is in keeping with the Schering Stiftung’s approach to support innovative exhibition formats that challenge and open up the ways we acquire and communicate knowledge.