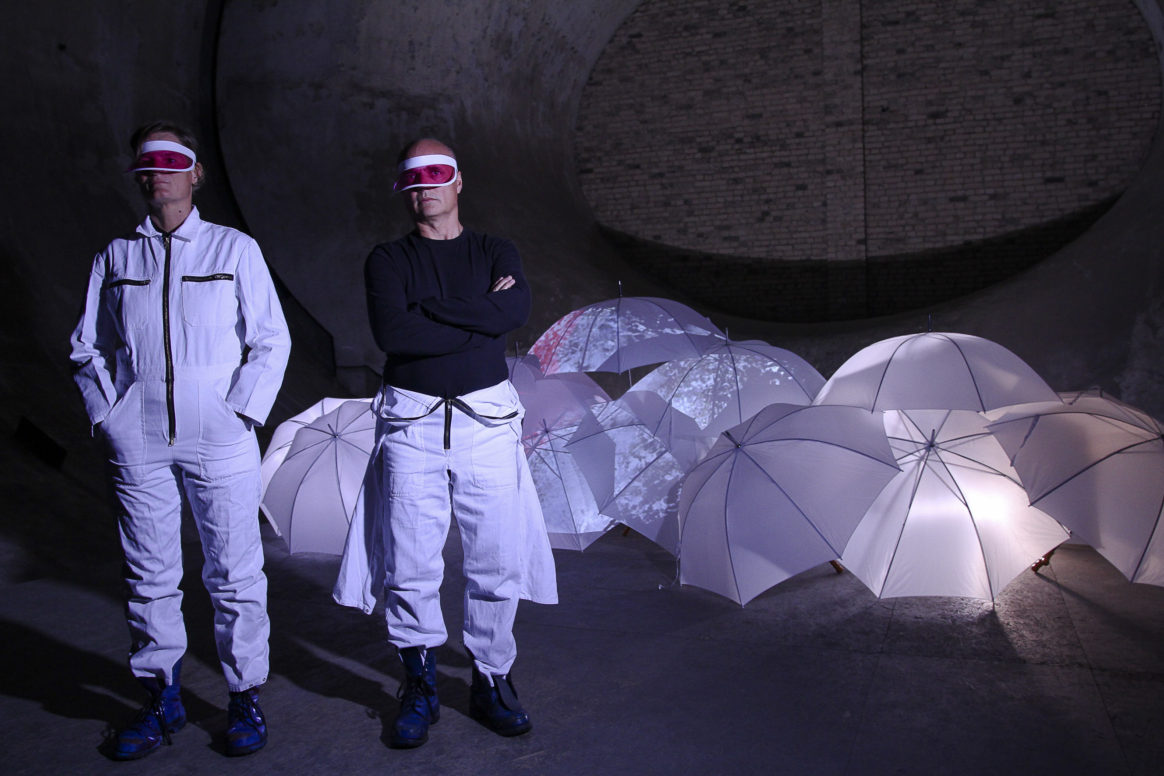 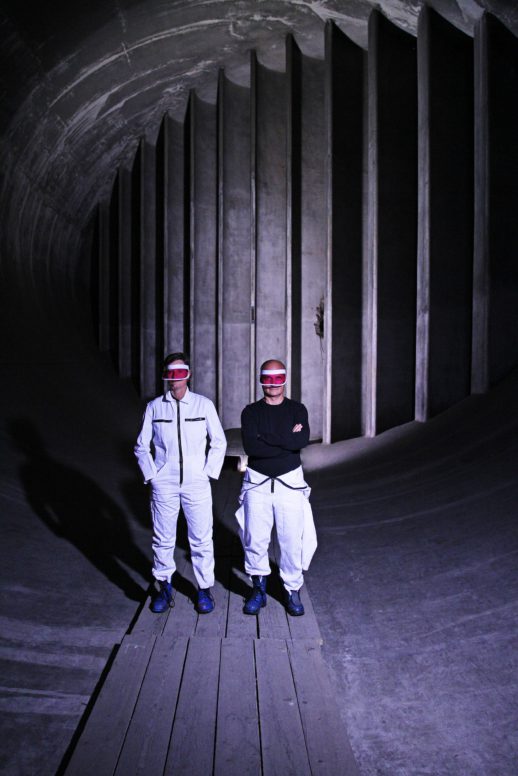 A local opera for global people

A local opera for global people

The wind tunnel is not heated. Please dress according to the weather and wear sensible shoes (no heels). The show takes no more than 60 minutes.

With support from the Schering Stiftung, the Society for the Promotion of the Schlossplatztheater, and the District Office of Treptow-Köpenick, Berlin.

Inspired by Richard Buckminster Fuller’s “Operating Manual for Spaceship Earth” the project team around director Birgit Grimm developed “Dymaxion Opera,” an opera production about the “uncontrollability” of political events and about human impotence in the face of catastrophes and social developments on Earth. The visionary ideas and inventions by the U.S. American architect, designer, philosopher and writer formed a starting point for the team of the Junge Oper (Young Opera) Berlin and composer Helmut Oehring to think about where we should be headed in the 21st century. As location for both the premiere and additional performances, they chose the Great Wind Tunnel in Adlershof, birthplace of the German Laboratory for Aviation (Deutsche Versuchsanstalt für Luftfahrt).

Buckminster Fuller was a practicing visionary. He saw the earth as a spaceship perfectly equipped by its creator, who, unfortunately, had failed to provide an instruction manual. For Fuller, it was the responsibility of every individual to explore the complex functioning of nature in order not to throw the spaceship off its natural course through ill-considered interventions. He recognized the risk of thoughtlessly exploiting nature, as the fuel for Spaceship Earth, which had been formed over millions of years, would be exhausted within a few generations. Fuller was convinced that the earth had enough resources and food for everybody. Nobody had to die of starvation. A more careful resource management would ensure that future generations, too, would be able to benefit from the earth’s resources.

“Dymaxion Opera” is an apocalyptic siren song. The wind tunnel becomes a spaceship. The number of fellow travelers is limited. Who is inside and who is outside? There is not enough space for everybody. Two people have cut themselves off. They don’t know where their spaceship is taking them. They try to follow the instructions of the airborne computer, but they do not understand them. They have no idea what to do. So they try to at least “function,” with no hope or control.

Against the background of the current refugee crisis, the visionary ideas of Richard Buckminster Fuller, his outsider perspective on Earth which he saw as a closed ecological system, once again deserves our attention. This is why the Schering Stiftung supports the new production by Birgit Grimm, thus also explicitly honoring the team of the Junge Oper, which has distinguished itself at Berlin’s periphery with outstanding opera adaptations, rendering a great service to the arts and cultural education at the Schlossplatztheater in Berlin-Köpenick.

Musical theater at the Adlershof Wind Tunnel, inspired by the worldview of Richard Buckminster Fuller and featuring songs for soprano, baritone, accordion, and prerecorded music by Helmut Oehring (based on excerpts from the libretto by Steffen Thiemann)

With support from the Schering Stiftung, the Society for the Promotion of the Schlossplatztheater, and the District Office of Treptow-Köpenick, Berlin.