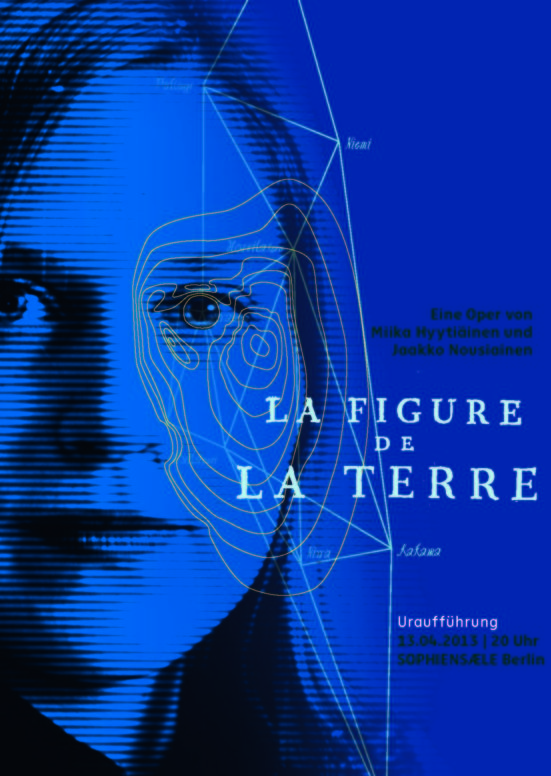 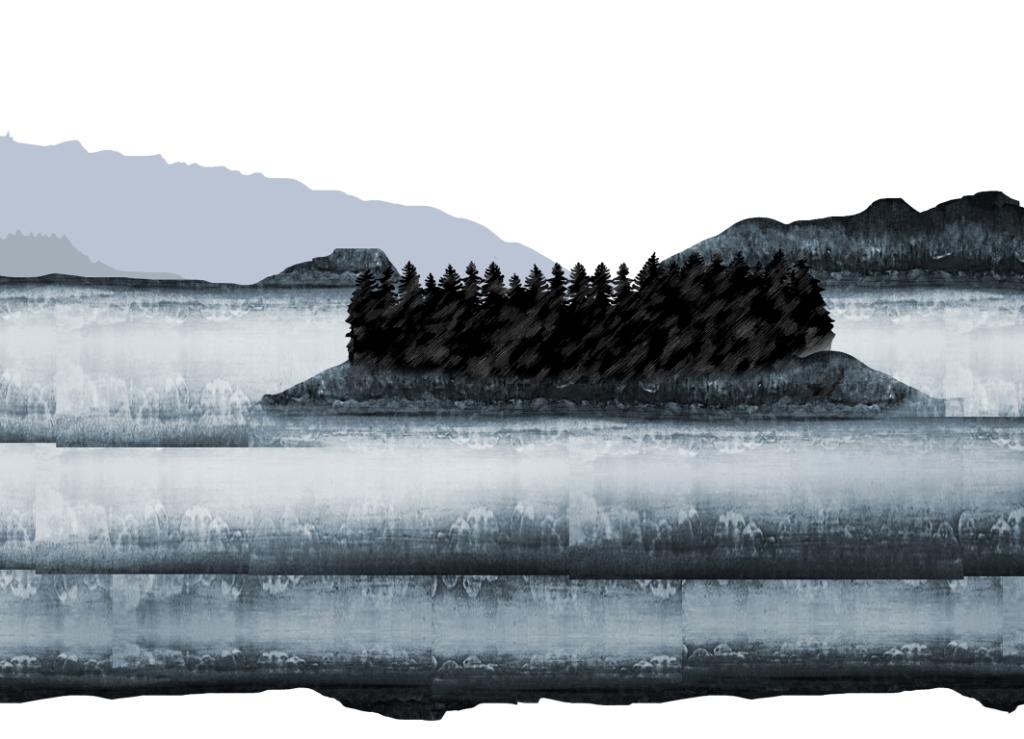 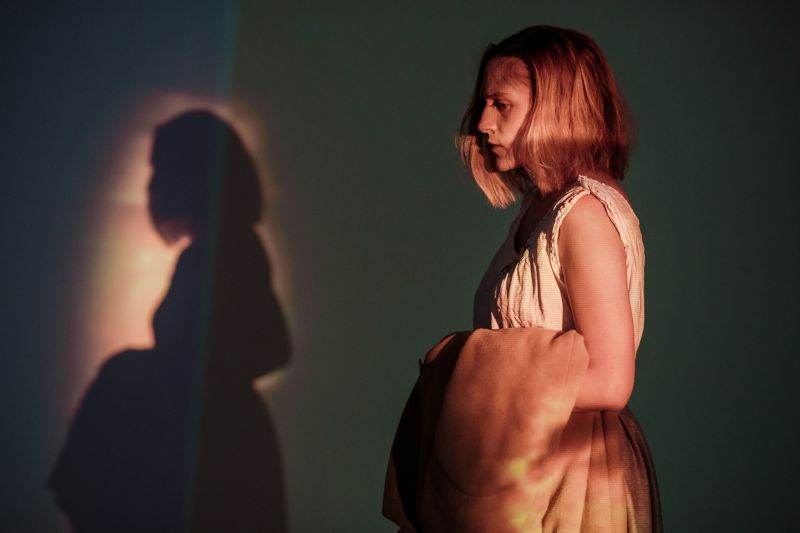 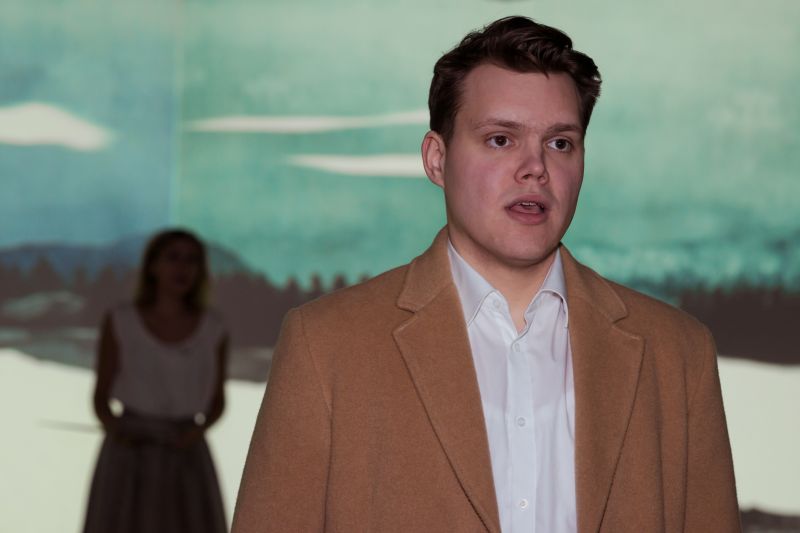 The play “La Figure de la Terre” by Miika Hyytiäinen (composer) and Jaakko Nousiainen (librettist and director) will premiere at the Sophiensæle in Berlin. The contemporary music theater piece deals with two journeys into foreign lands and the challenges to survive in a hostile environment. In 1736/37, the French mathematician Pierre Louis de Maupertuis traveled to Lapland to find out whether the earth flattens out at the poles or at the equator. There, he meets, and is smitten by, Christine Planström. Upon the successful conclusion of his expedition, she accompanies him back to Paris, where he becomes the toast of the salons, while she is confronted with, and struggles with, the norms and codes of the upper echelons of society.

With the premiere of this contemporary music theater piece, Miika Hyytiäinen (composer) and his fellow Finn Jaakko Nousiainen (librettist and director), who have already collaborated several times in Helsinki, including at the Finnish National Opera, make their Berlin debut at the Sophiensæle.
The ensemble consists of soprano and tenor, cembalo and violin, viola and cello. Hyytiäinen borrows from baroque music as well as traditional Lappish music. Moreover, he also uses digitally created noises, sounds, and echoes that interact with the musicians. The premiere will be accompanied by a video performance by video artist Mia Mäkelä, in which images, that are linked to the sopranist’s performance, are generated in real time. They change form. Take shape. Lose shape.

In the field of new music, the Schering Stiftung concentrates on supporting and promoting young composers and innovative forms of music theater such as “La Figure de la Terre”. The piece, which incidentally also tells an episode from the history of science and examines issues of otherness and subordination within modernity, promises an interesting evening at the theater.