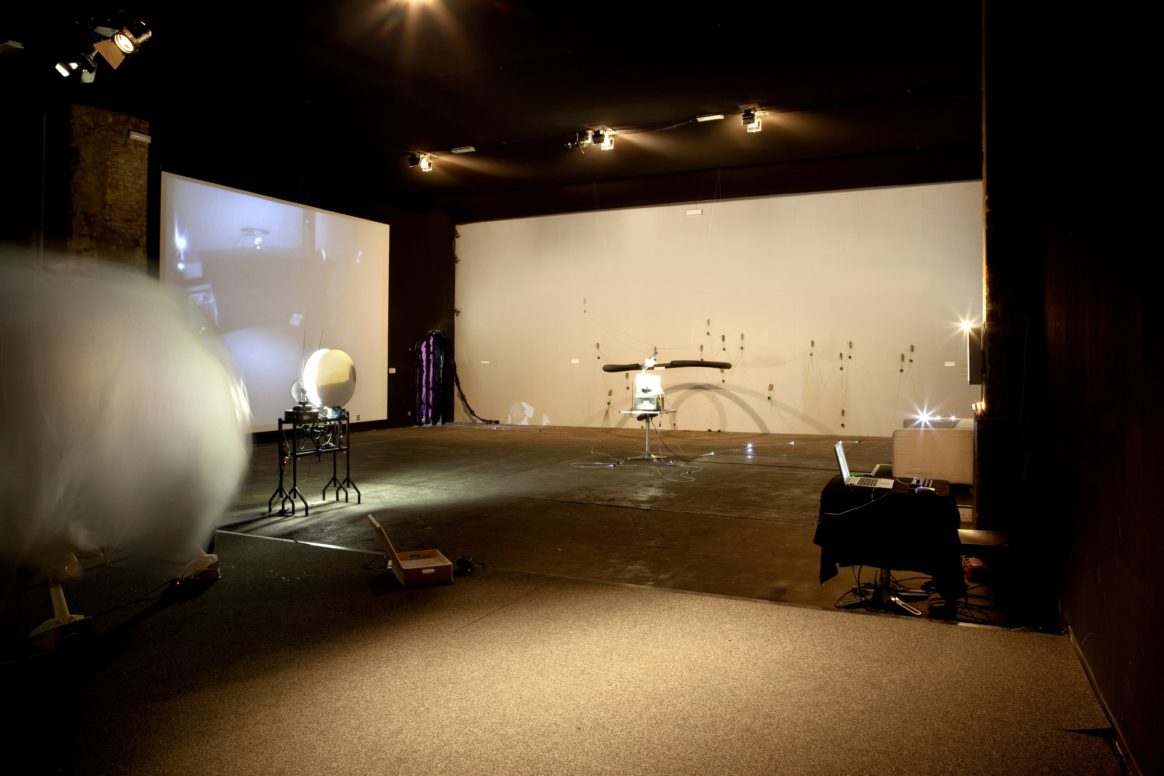 On August 14–22, 2009, seven young artists from Hungary, Lithuania, the Netherlands, and Germany will jointly develop Twilight Zone, a multimedia performance, as part of the media art workshop Synoptic. The performance will combine different artistic disciplines such as dance, sound art, the visual arts, and object design. The results of the nine-day workshop will be presented to the public at PHOENIX HALLE Dortmund on August 22, 2009, starting at 6 p.m.

Already on August 15, 2009, starting at 6 p.m., the participating artists will present their previous works at the THEATER LEBENDICH.

The project Twilight Zone of the Synoptic media art workshop is the winner of the 2009 nachbarschaft.moe competition, a program co-organized by the Schering Stiftung and MitOst e.V. The competition supports art projects that promote the long-term relations between neighboring countries or in the border regions of Eastern, Central and Southeastern Europe.

Additional information is available at:
www.mitost.org/1218.0.html