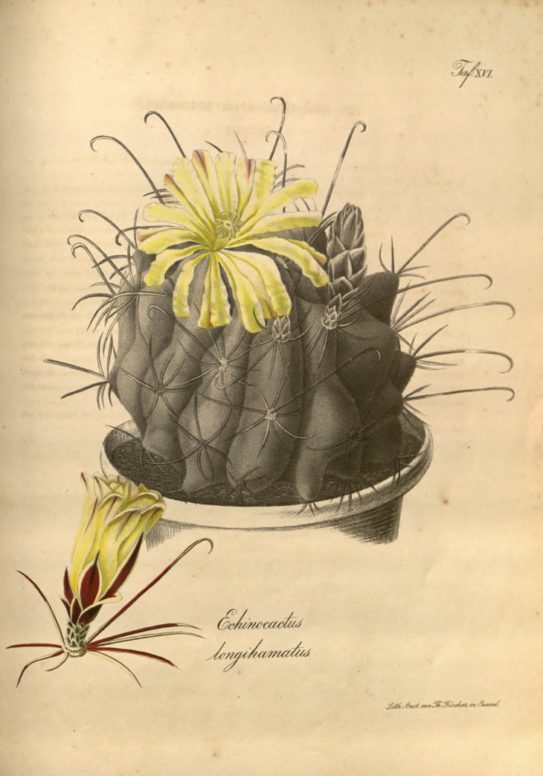 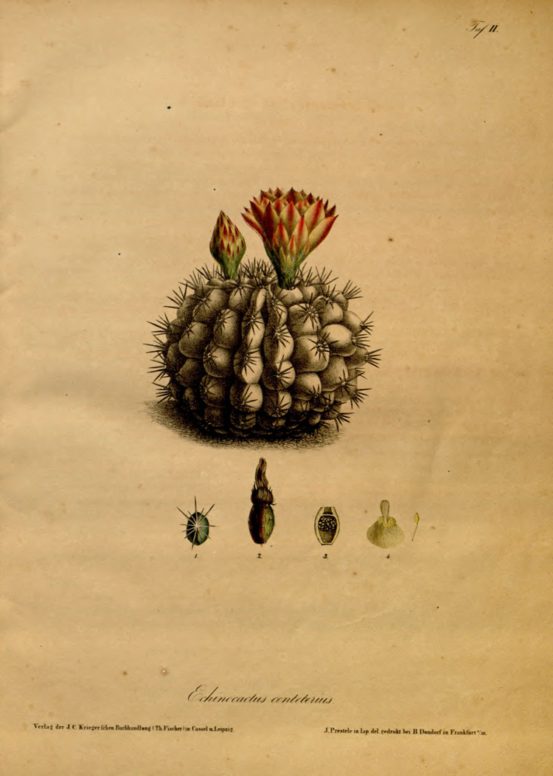 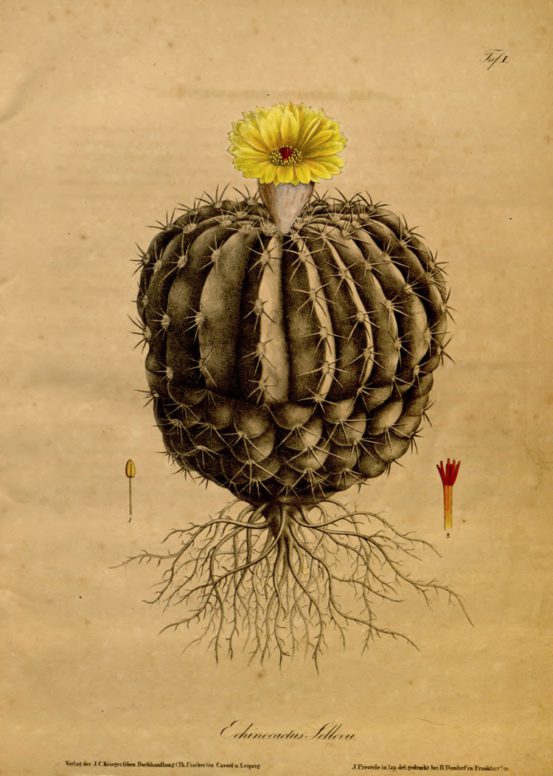 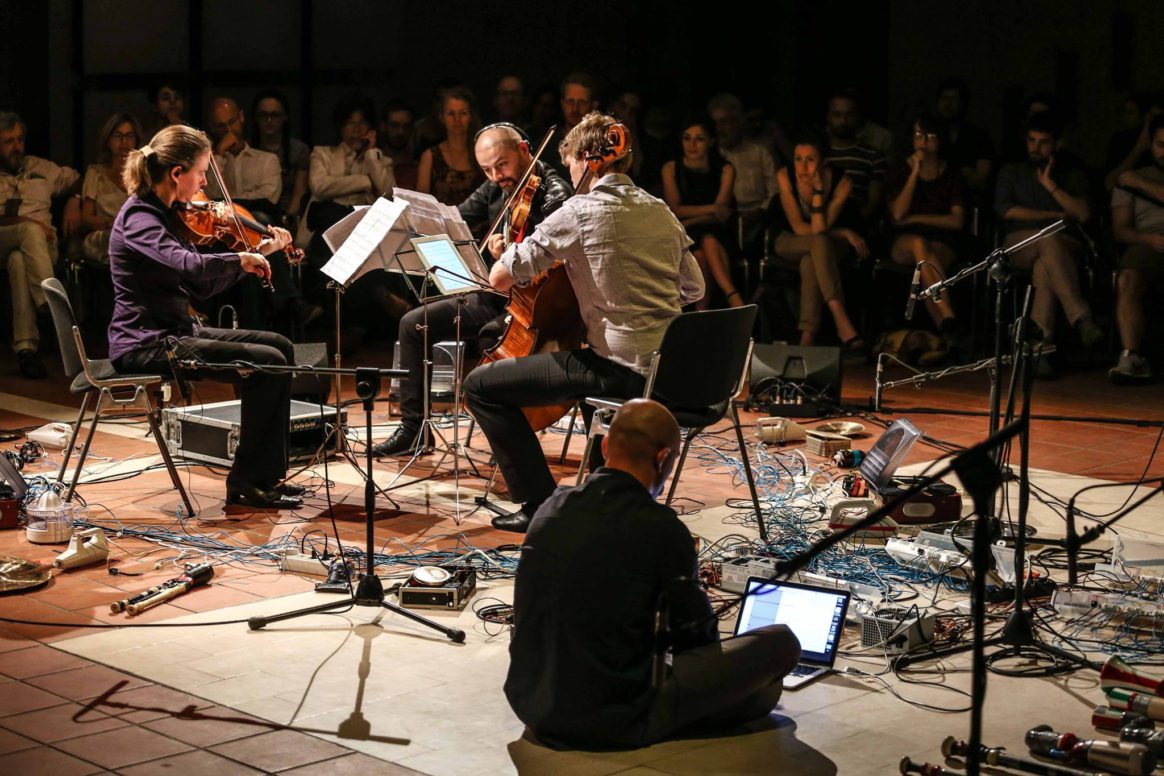 In 2013, the composers Mauro Lanza and Andrea Valle began their collaboration on the four-part composition cycle SYSTEMA NATURAE, consisting of the compositions “Regnum animale” (2013), “Regnum vegetabile” (2014), “Regnum lapideum” (2016), and “Fossilia” (2016/17). On June 19, 2017, at 6 p.m. and at 9 p.m., the entire cycle will have its premiere in a performance by the Ensemble Mosaik at the Berlin Natural History Museum. Every part of the cycle takes as its subject a branch of nature or natural science. Here, the two composers refer to the medieval cataloging of research objects on the one hand and to the classification scheme of Carl von Linné’s “Systema Naturae” on the other hand.

Combining scientific observation and artistic creativity, the composers Mauro Lanza and Andrea Valle have written a collection of short pieces, whose fictional titles follow the principle of “binomial nomenclature.” At the Berlin Natural History Museum, concertgoers will not only be able to listen to the compositions. The rooms become, moreover, starting points for a production that makes generous use of the museum’s space: the musicians and electromechanical instruments are positioned at various places around the museum. The performance also highlights the sensual appeal of the music and the instruments by making it possible for the audience to see and hear them from up close. The surrounding exhibits offer an additional level of reflection, giving the promenade concert a special atmosphere.

The Ensemble Mosaik is one of the most important ensembles for modern and contemporary classical music and is celebrating its twentieth birthday in 2017. The Schering Stiftung supports the premiere of SYSTEMA NATURAE not only because it represents a meeting of science and art at both the visual and acoustic level; the Foundation also expressly honors the Ensemble Mosaik for its important contributions to the development and promotion of modern and contemporary classical music.

Premiere of the Entire Cycle by Mauro Lanza and Andrea Valle

A production of the Ensemble Mosaik, with support from the Ernst von Siemens Musikstiftung, the Schering Stiftung, and the German Music Council. Composition commissioned by Ensemble Mosaik, RepertorioZero, and 2e2m, 2017 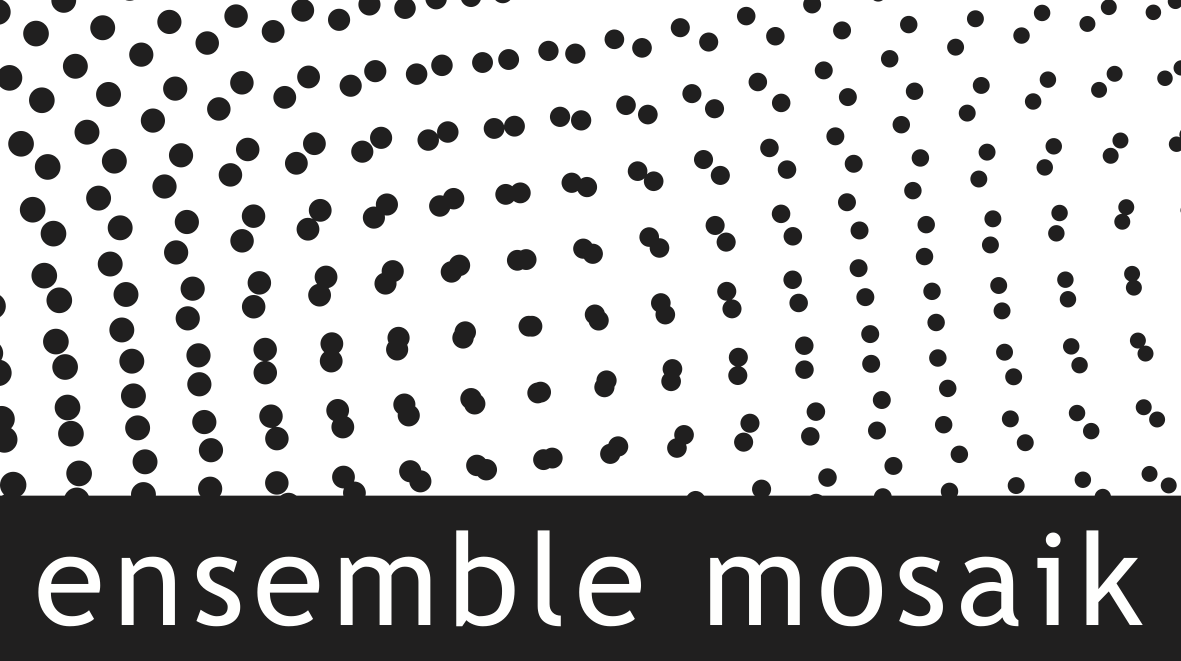