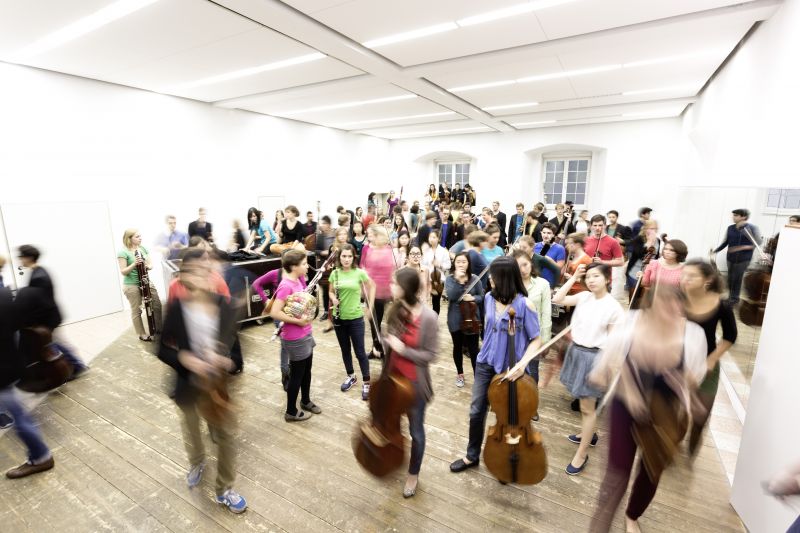 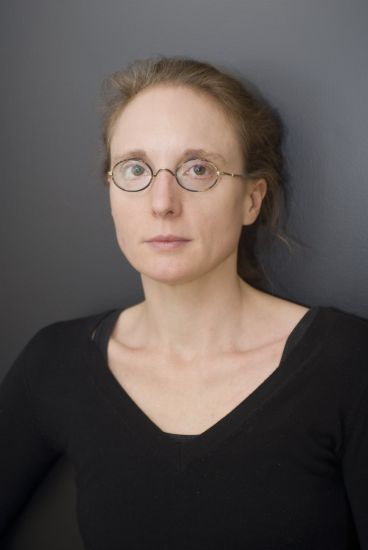 Concert by the Junge Deutsche Philharmonie with Sasha Waltz & Guests

Concert by the Junge Deutsche Philharmonie with Sasha Waltz & Guests

As part of its Biennial format FREISPIEL the Junge Deutsche Philharmonie, conducted by Sylvain Cambreling, will present Rebecca Saunders’ composition “Still”. The piece has been choreographed by members of the Sasha Waltz & Guests dance company under the direction of Antonio Ruz. The idea and the arrangement are by Jochen Sandig, while the solo part will be played by well-known violinist Carolin Widmann.

In 1852, Richard Wagner wrote to his later father-in-law Franz Liszt: “Children, create something new!” While he referred to the deplorable habit of revising and adapting one’s own works, the statement can easily be applied to Wagner’s whole oeuvre, especially to “Tristan und Isolde”, this radically new “Handlung [plot] in three acts,” as Wagner himself called his musical drama. The Tristan Prelude opens “UN/RUHE – FREISPIEL 2016”. The audience at the 1860 premiere sensed the radical nature of the Prelude and rejected the piece. Some two generations later, the Schönberg pupil Alban Berg assembled five symphonic pieces from his work-in-progress, the opera “Lulu”, into a suite for orchestra and soprano. An exuberant, effusive composition, which cannot deny its roots in Wagner’s late Romantic style but whose construction is genuinely atonal, Berg’s opera tells of the downfall of the vamp Lulu.

Rebecca Saunders’ violin concert “Still” is situated between these two musical and dramatic heavyweights. The title of the concert also served as inspiration for the title of the current edition of FREISPIEL: UN/RUHE. In English, “still” means both “still, quiet” and “yet, even.” The antagonists, seclusion and persistence, infuse and inform each other. For the 2016 performance, Rebecca Saunders has expanded her work, which premiered at the Beethovenfest Bonn in 2011. She has composed a musical hinge connecting the existing parts, which is the focus of FREISPIEL 2016: Based on this new musical material, the two-hour performance has been completely choreographed, which is why the Schering Stiftung explicitly supports this project. In the dancers of the Sasha Waltz & Guests company, the Junge Deutsche Philharmonie has found brilliant allies committed to innovation and avantgarde. Music and dance depend on each other, neither can (any longer) be thought without the other.

FREISPIEL 2016 is supported by the Kulturstiftung des Bundes (German Federal Cultural Foundation); GVL (Society for the Administration of Neighboring Rights); kulturMut, a crowdfunding initiative of the Aventis Foundation; the Aventis Foundation; the Board of Trustees of the Junge Deutsche Philharmonie; the Ernst Schering Foundation; and the Kulturfonds Frankfurt RheinMain. A project in cooperation with Sasha Waltz & Guests, RADIALSYSTEM V, Kunstfest Weimar, and the International Music Institute Darmstadt. 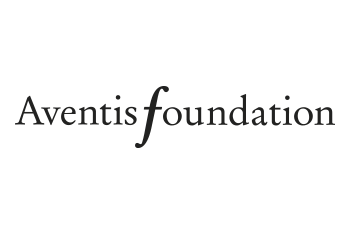 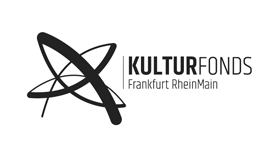 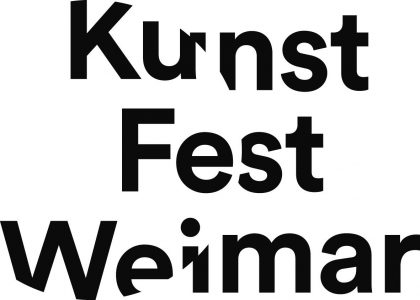