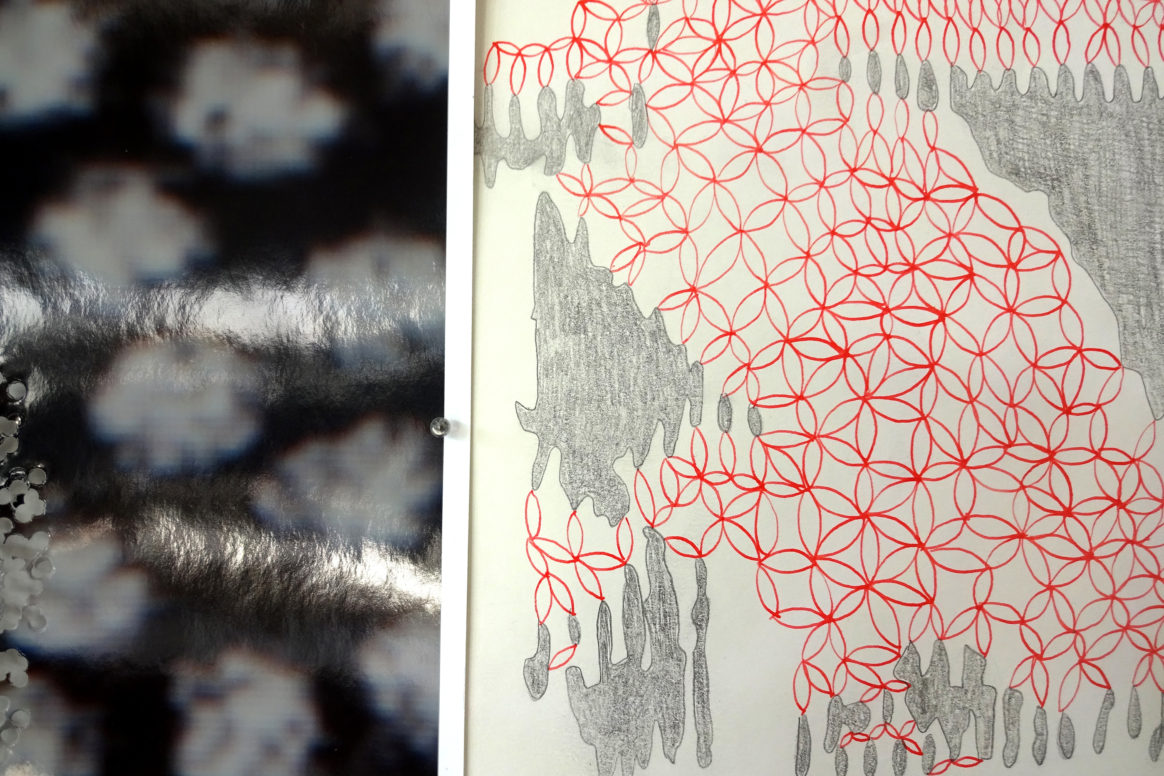 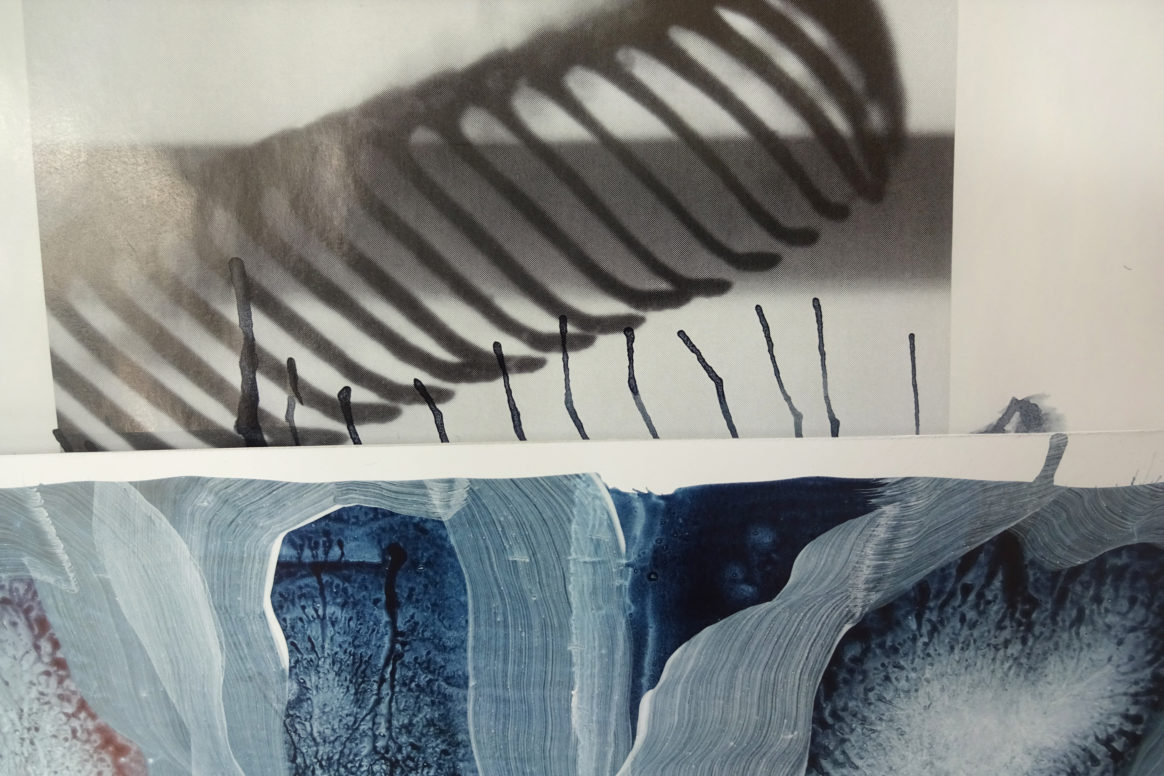 As one result of their project “Vorspeise, Hauptspeise, Nachspeise” (Appetizer, Entrée, Dessert) at the Max Planck Institute for Molecular Genetics, Berlin, the artists Juliane Laitzsch, Katrin von Lehmann, and Eva-Maria Schön present their publication of the same name. In a conversation with Felix Sattler, curator of the Tieranatomisches Theater (Veterinary Anatomy Lecture Theatre), they explain the approach and methodology of their four-year work-in-progress that is now coming to a close.

The cafeteria of the Max Planck Institute for Molecular Genetics was the starting point and center, as it were, of the project “Vorspeise, Hauptspeise, Nachspeise” initiated by the three artists Laitzsch, von Lehmann, and Schön. What began as a regular lunch in the institute’s cafeteria, evolved, through the artists’ curiosity, into an ongoing dialogue with the molecular biologists Peter Arndt, Sebastiaan Meijsing, and Lars Wittler. The cafeteria turned out to be the most important place for the mutual exchange of ideas and became a sort of art lab for exploring questions about different methods and approaches – such as, for example, what it means to conduct an experiment, what role images/visualizations play, and what failure means. The results of the working process have been documented in a book published by DOWN WITH ART! Verlag, Potsdam, which will be launched at the Tieranatomisches Theater.

Juliane Laitzsch, born in 1964 in Nuremberg, lives and works in Berlin. From 1987 to 1995, she studied sculpture in Bremen and Berlin and was appointed “Meisterschülerin” in 1995. Since 2010, she has taught in the core curriculum at the Berlin University of the Arts.

Katrin von Lehmann was born in 1959 in Berlin and studied at the Academy of Fine Arts in Munich from 1984 to 1991. She currently lives and works in Berlin and Groß Glienicke. She was artist-in-residence at the Max Planck Institute for the History of Science in Berlin (2012) and a participant in the FAZ project “WissensARTen” (2015/2017).

Eva-Maria Schön was born in 1948 in Dresden. After training as a photographer and studying art at the Kunstakademie Düsseldorf, she has taught, since 1984, at Marmara University in Istanbul, the Berlin University of the Arts, Guernsey Art College in the UK, and other places.

The book launch of the project “Vorspeise, Hauptspeise, Nachspeise” takes place as part of the conversation series “HER Ways and Means – Female Protagonists in the Arts and Science Contexts,” which is organized by SATELLITE BERLIN – Art in Collaboration in cooperation with the Hermann von Helmholtz Center for Cultural Techniques at Humboldt University, Berlin.

The event is realized in cooperation with: