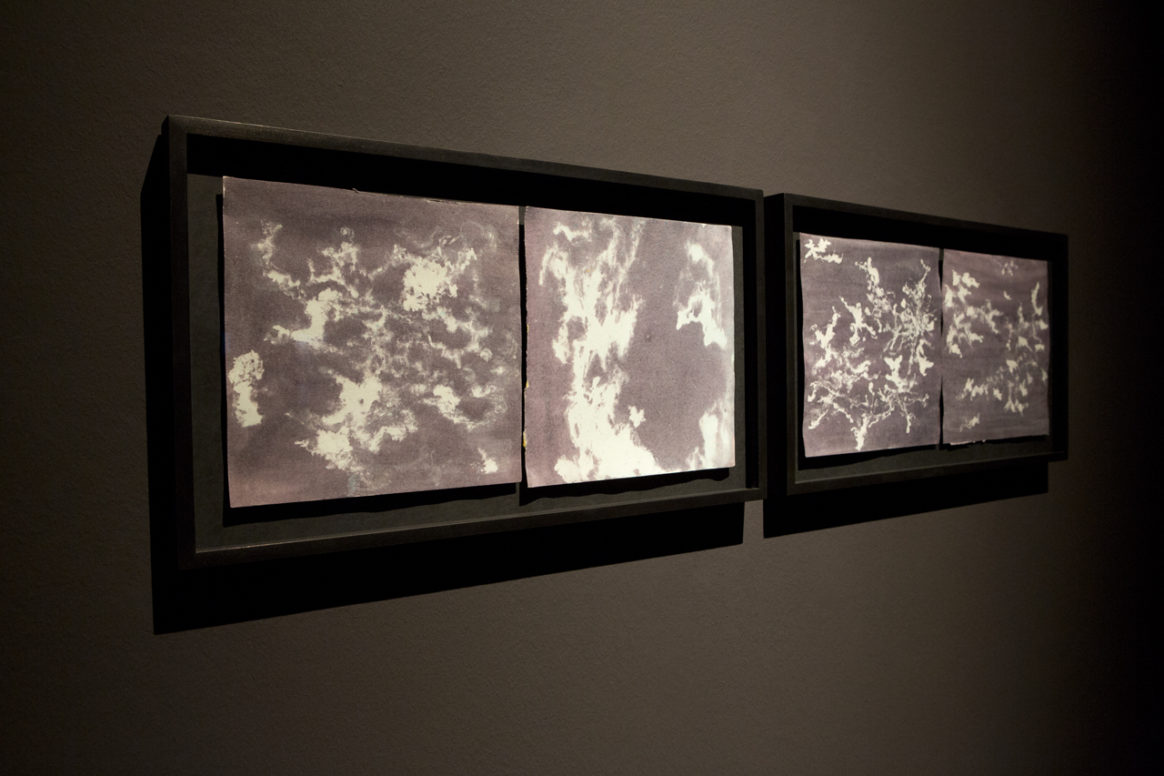 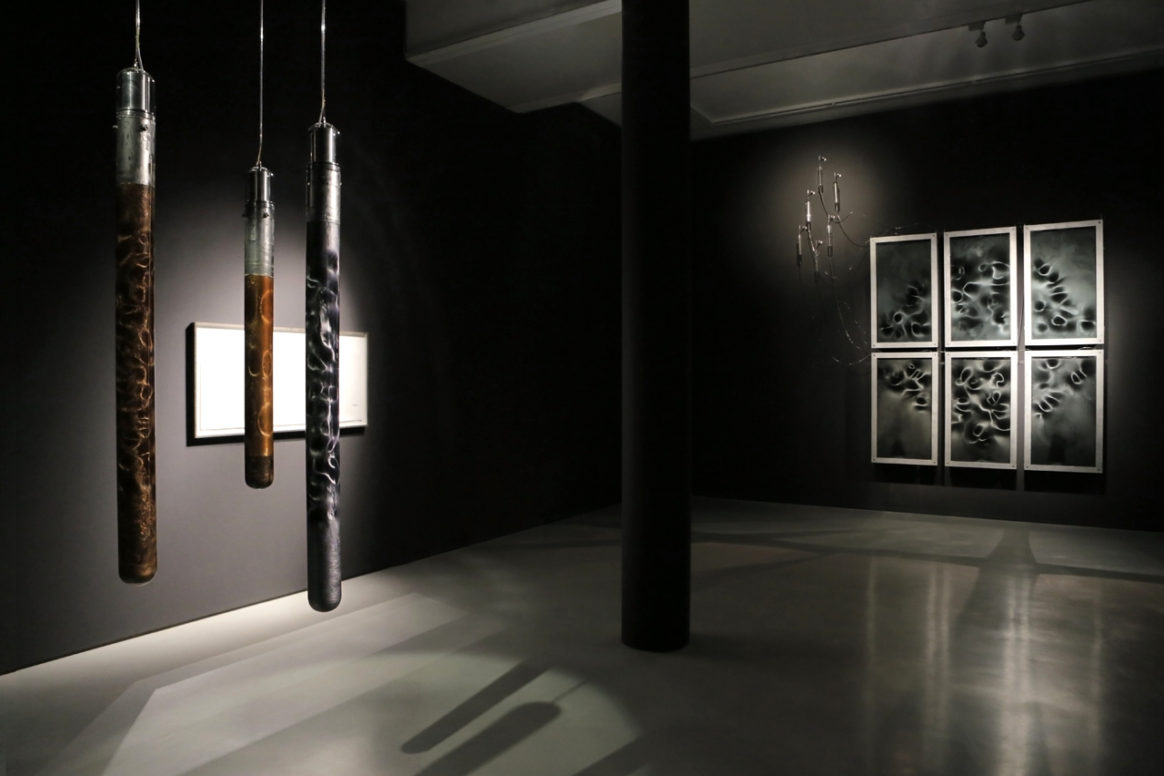 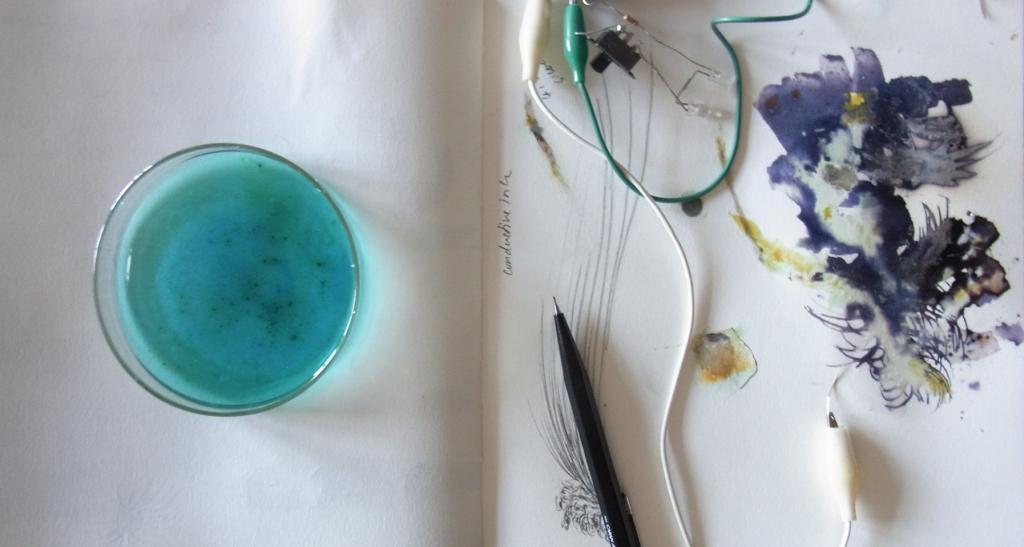 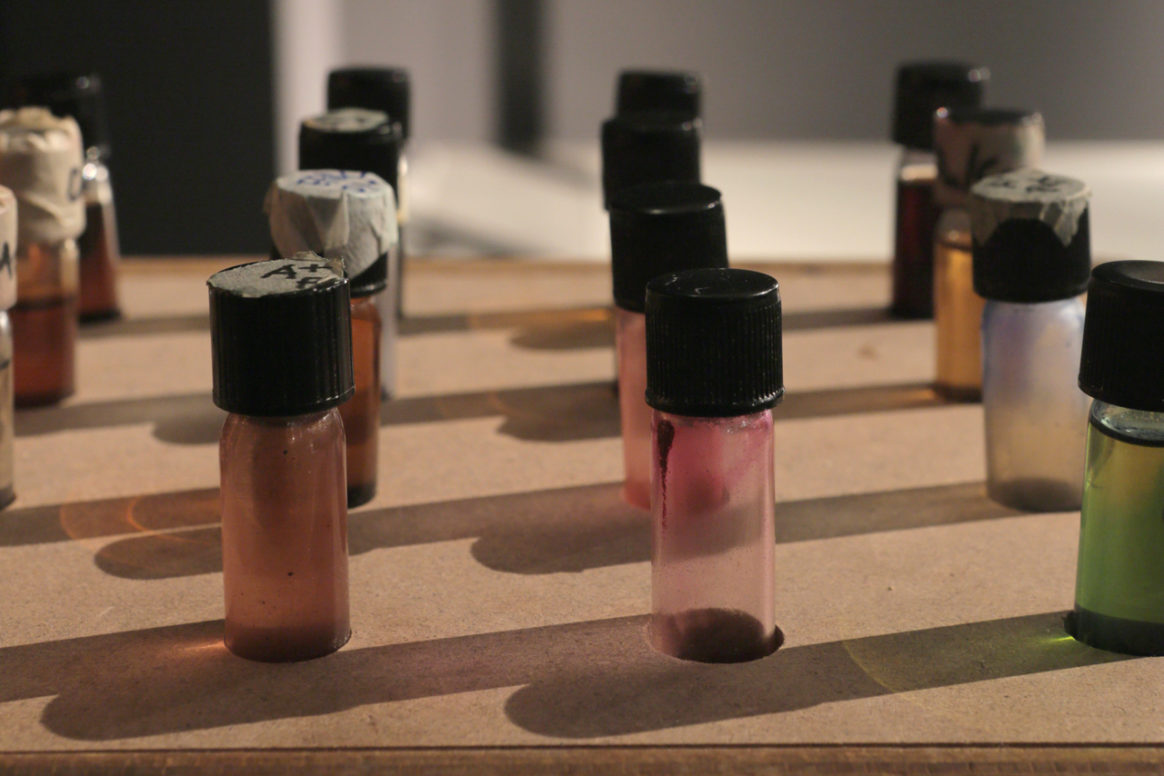 More information on “Fluid Skies” and the events related to the exhibition is available at http://www.fluid-skies.net/fluid-cosmologies/fc-i-berlin/.

In his exhibition CARVED AIR, the Berlin-based Korean artist Yunchul Kim presents a series of electrochemical drawings as well as his latest fluid-kinetic sculptures, coupled to a cosmic ray detector. Conceived specifically for the Project Space of the Schering Stiftung, the works were created in cooperation with “Fluid Skies,” a working group consisting of Kim, the art historian Lucía Ayala and the astrophysicist Jaime Forero (www.fluid-skies.net). Curated by Lucía Ayala, the exhibition is the first outcome of this collaboration.

CARVED AIR suggests, even through its title, one of the main impulses of Kim’s work: the enormous epistemological complexity behind contemporary scientific processes. The Swiss theoretical physicist Walther Ritz wrote in 1909, before the full deployment of quantum mechanics, that the spectral measurements of atoms provide us with many documents, “unfortunately written in hieroglyphics that we do not know how to decipher.”

The original meaning of the word hieroglyph is “sacred carving,” from the Greek hierós (sacred) and glýphō (carved [in stone]). The French philosopher Gaston Bachelard later echoed Ritz’s words and used the term hieroglyphics to characterize contemporary science. From the 20th century onward, the objects analyzed by scientists have lost their direct relation to immediate experience. According to Bachelard, they are no longer objects in a traditional sense, but have entered a cryptic realm, an “organization of metaphors” that brings us “messages from an unknown world.”

In response to these ideas, and in connection with the concept of the fluid skies, which has a long history in astronomy, Yunchul Kim proposes to “carve the air,” to aesthetically manipulate the fluid skies to reflect some core aspects of current astrophysics. His works deal with the artistic potential of fluid dynamics using materials such as custom-made ferrofluids moved by electromagnetic forces. Kim thus investigates not only the cosmic dimensions of nanoparticles, but also the morphology of physical instabilities on visible and dark matter leading to the formation of galaxies. With CARVED AIR, Yunchul Kim, Lucía Ayala and Jaime Forero explore the fluid skies from a scientific, artistic, historical, philosophical and poetic perspective.

Yunchul Kim lives and works in Berlin. His works have received many awards, including a Honorary Mention at the Transmediale Festival in Berlin (2004), a Honorary Mention in the Interactive Art category at the Ars Electronica Festival in Linz (2006), the prize of the New Artist Trend, Seoul (2008), an artist-in-residency at the Künstlerhaus Bethanien, Berlin (2010-2011), and a residency at the Edith Ruß House for Media Art, Oldenburg (2011-2012).

The exhibition CARVED AIR is supported by UCIRA, the Arts Council Korea, the Leibniz Institute for Astrophysics in Potsdam, the Berlin-Brandenburg Academy of Sciences and Humanities, and the Korea Culture Center in Berlin.

The book with contributions by Yunchul Kim, art historian Lucía Ayala and astrophysicist Jaime E. Forero-Romero is published on the occasion of the exhibition "CARVED AIR" by Yunchul Kim. 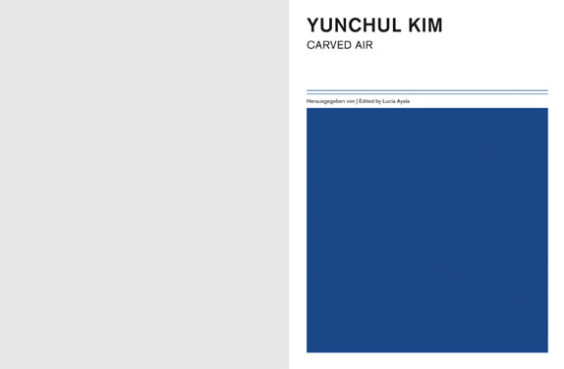 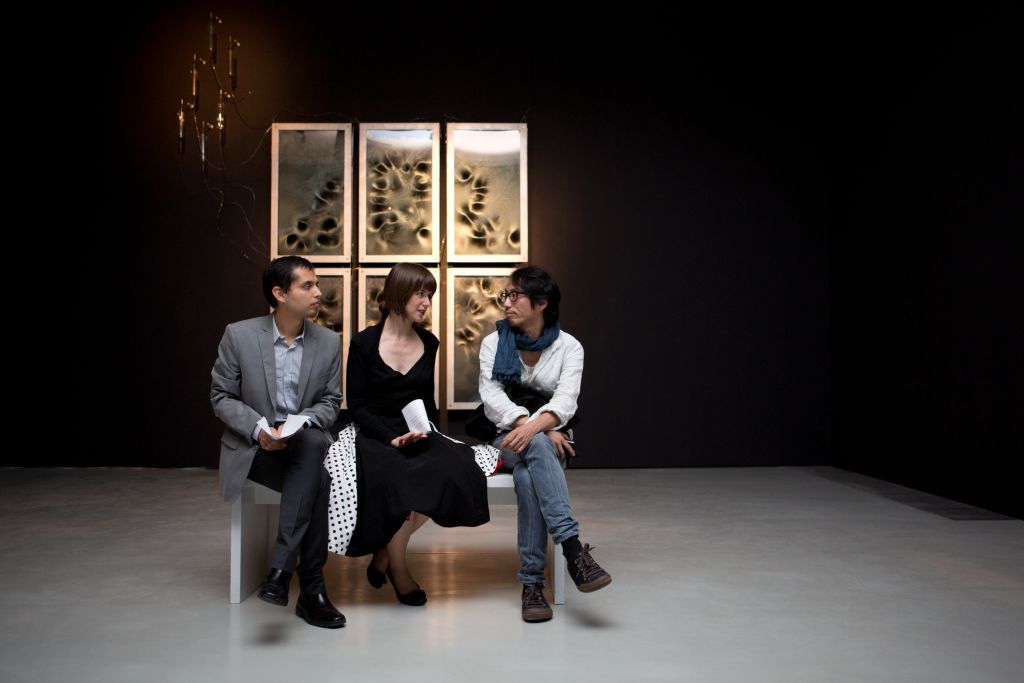 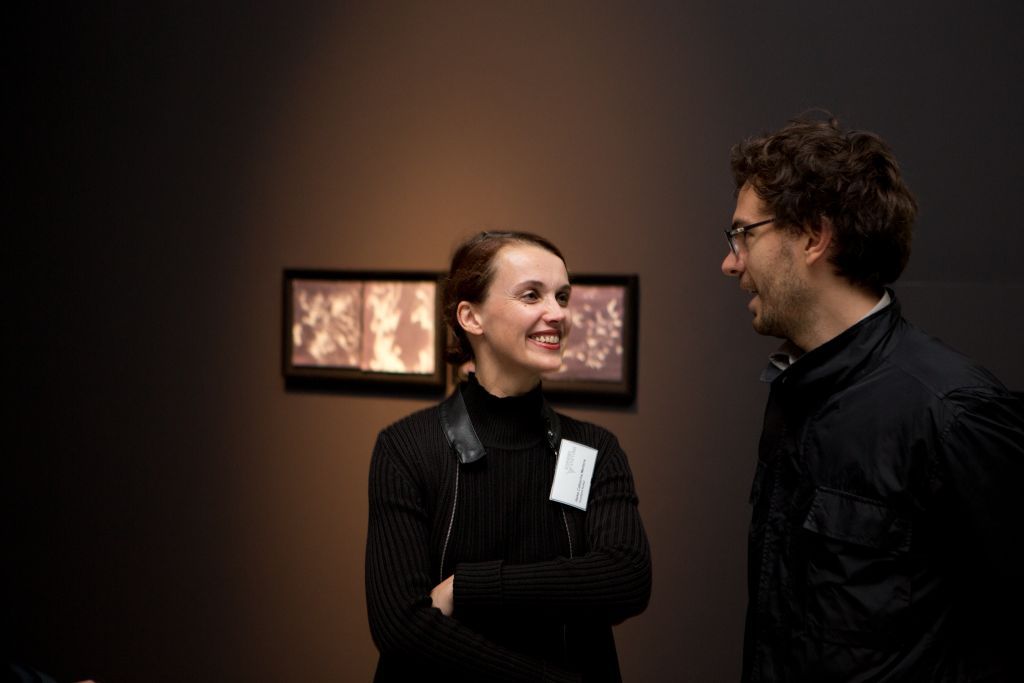 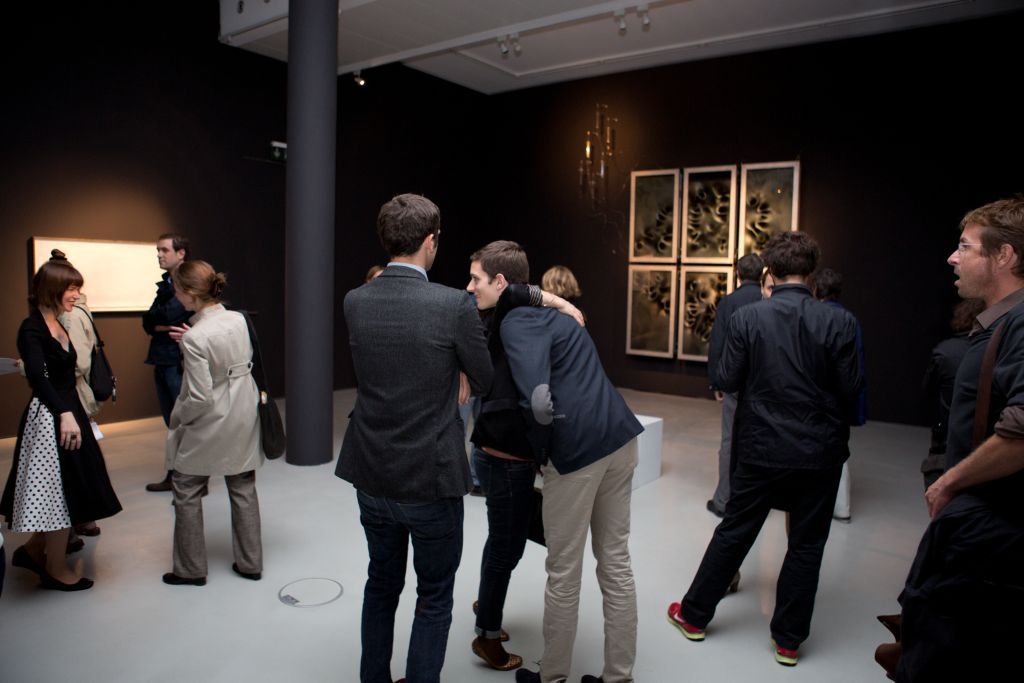 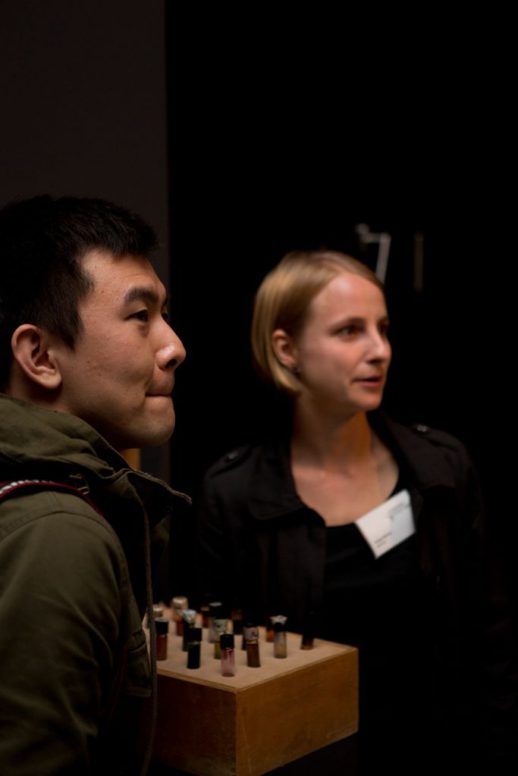 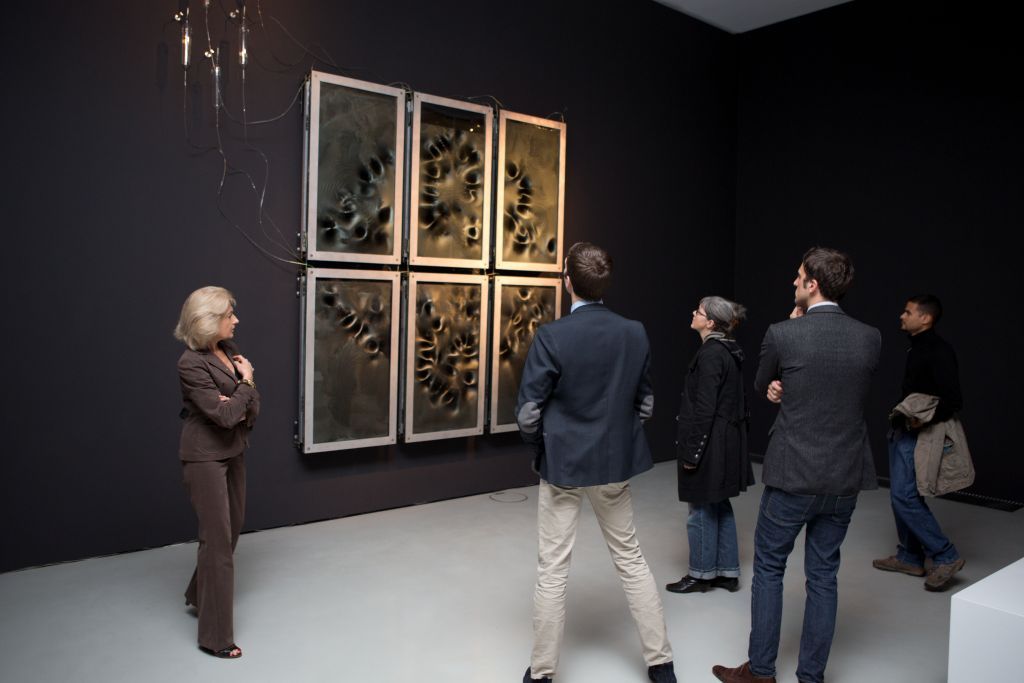 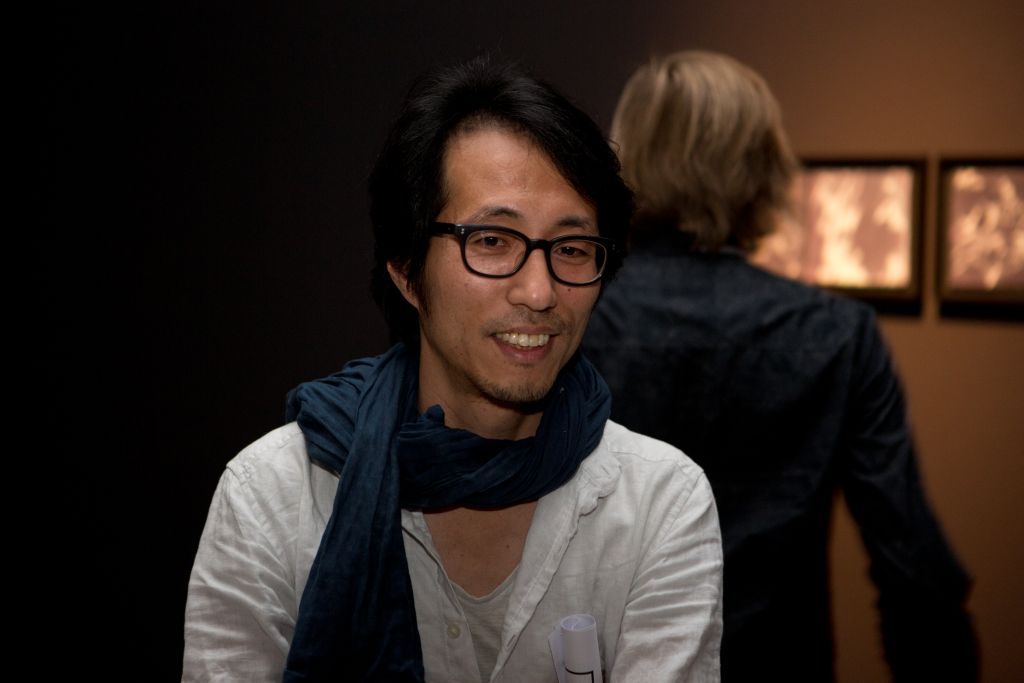 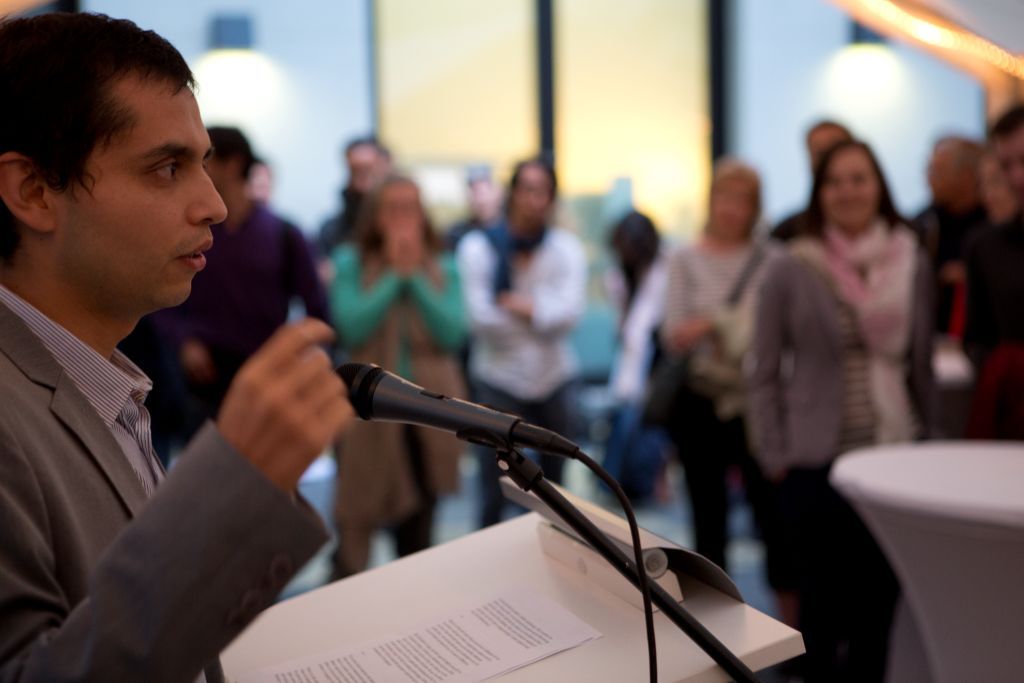 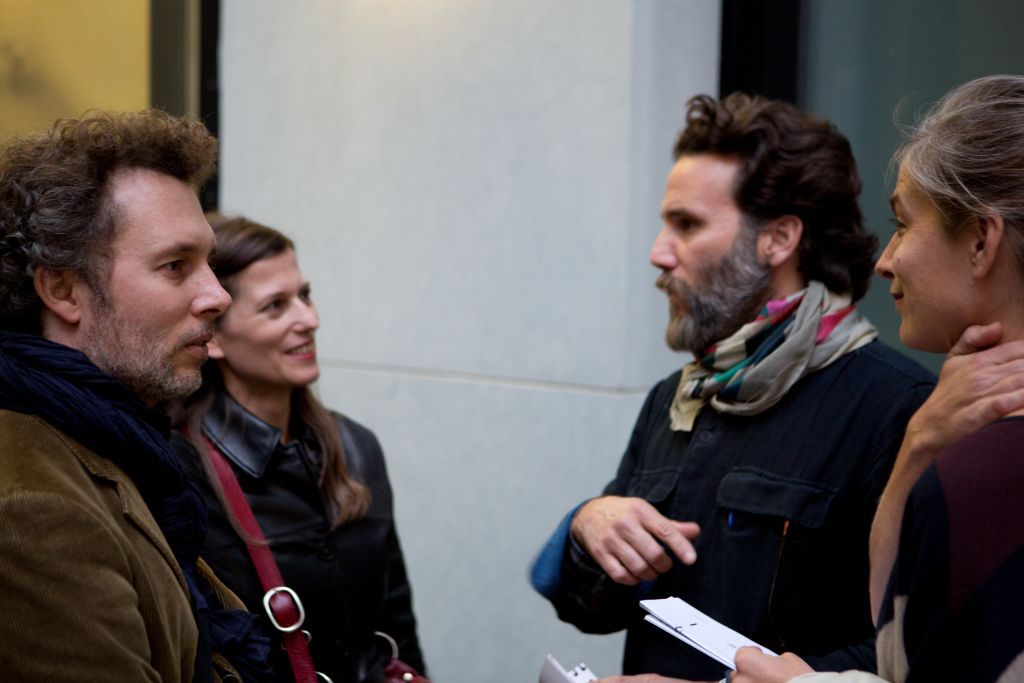 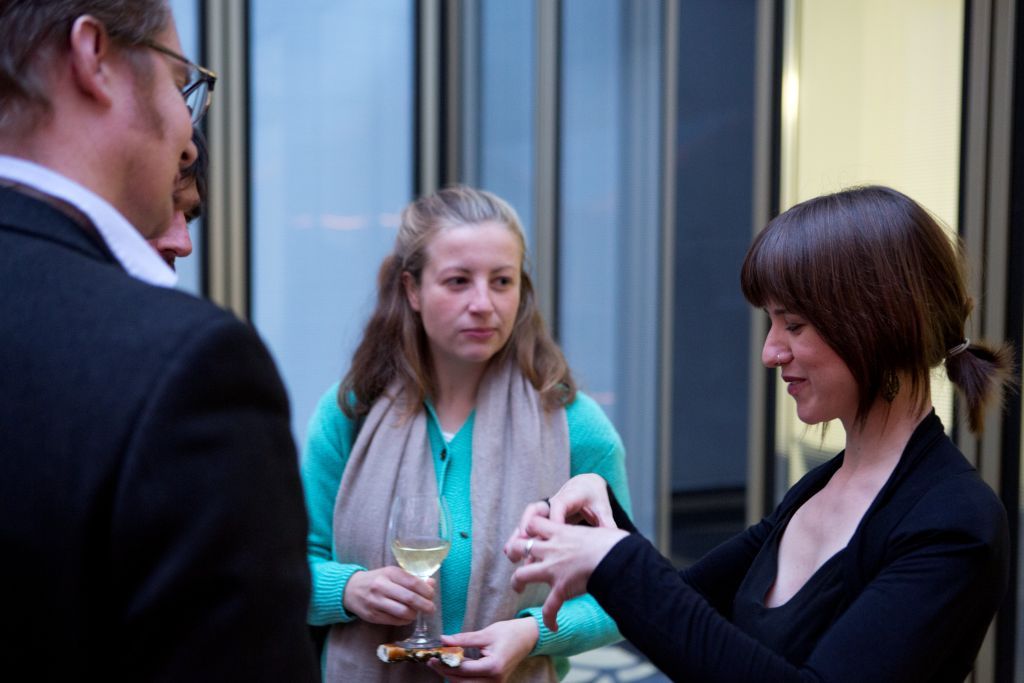 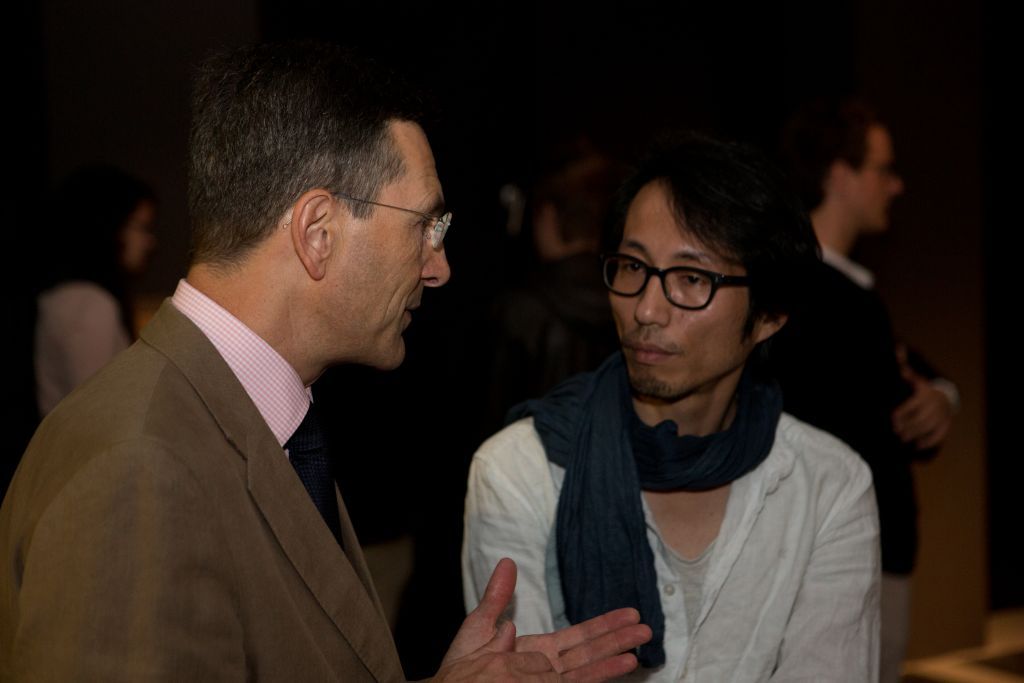 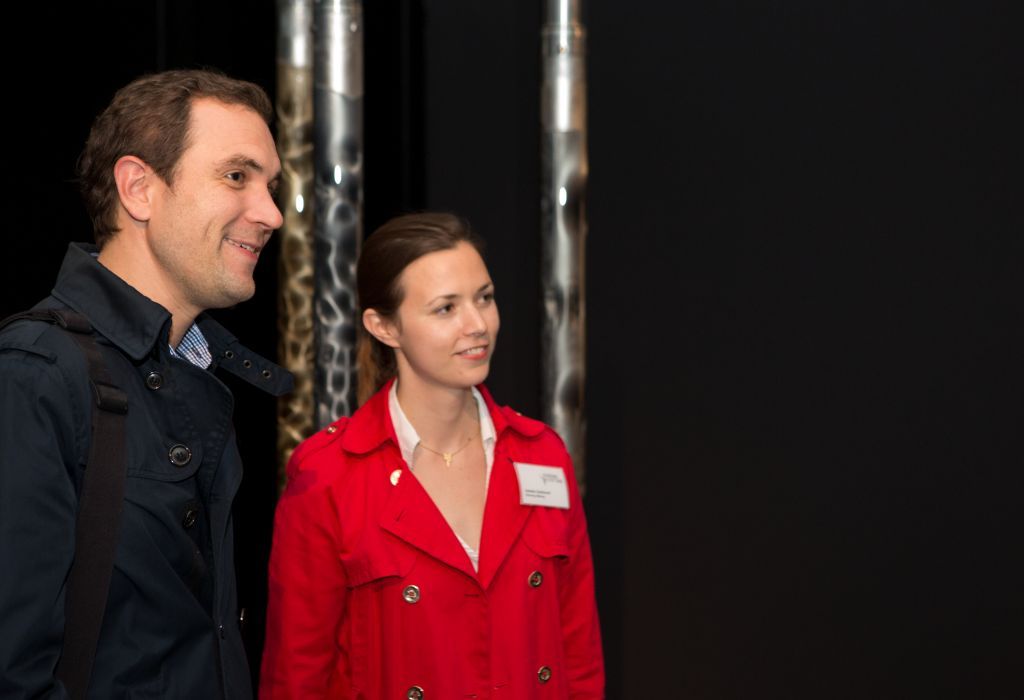 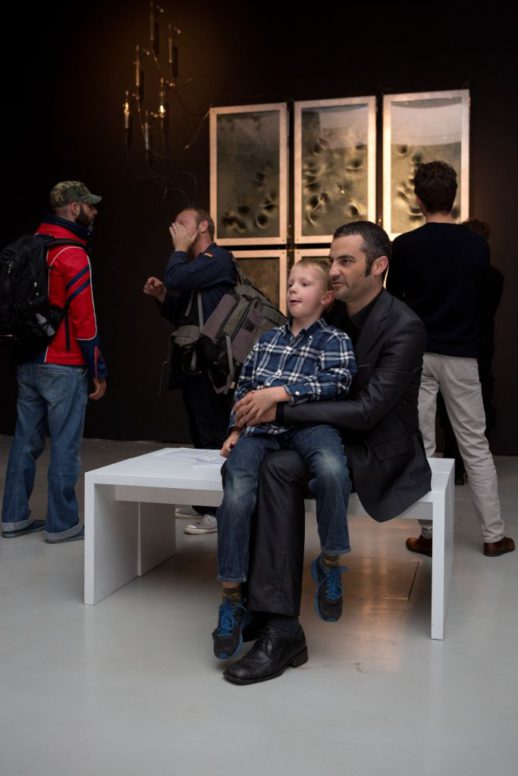 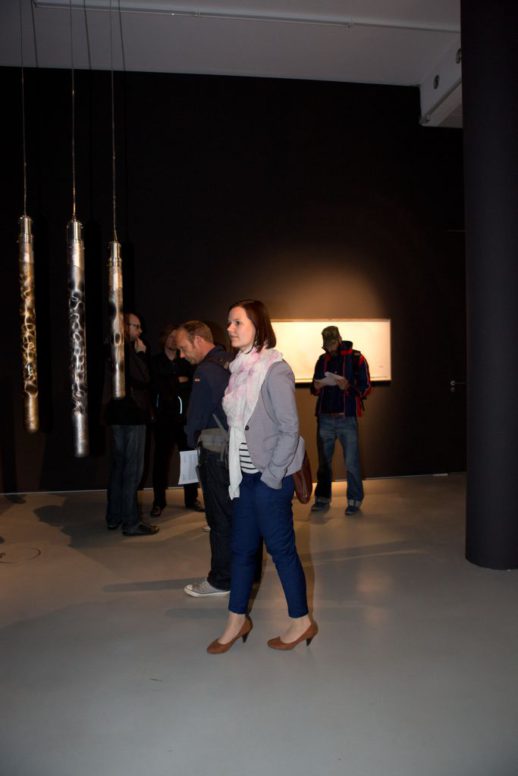 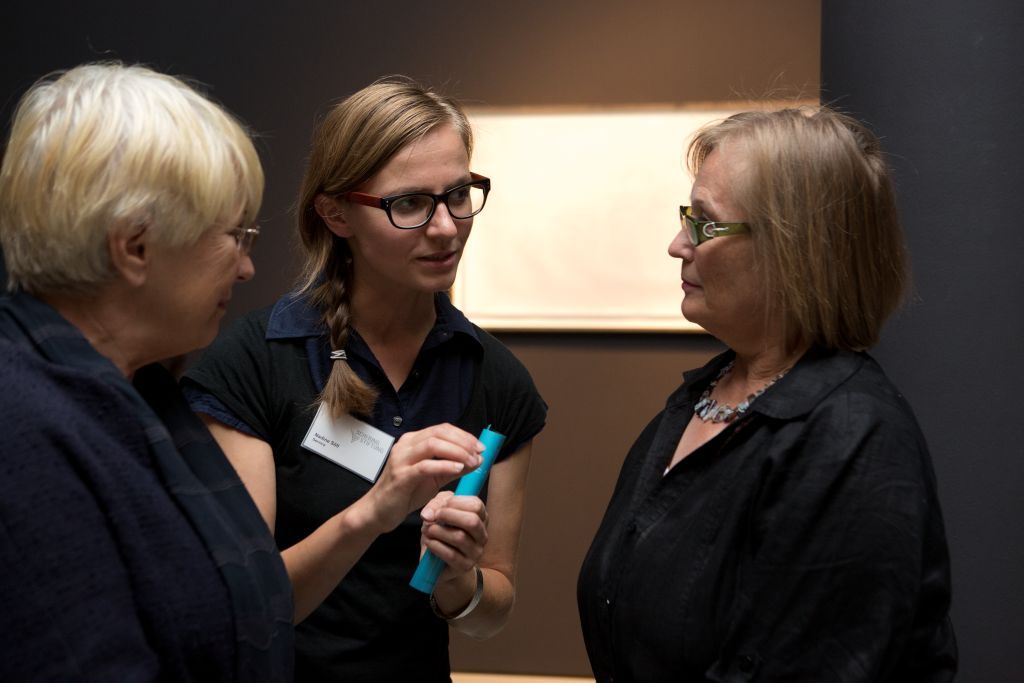 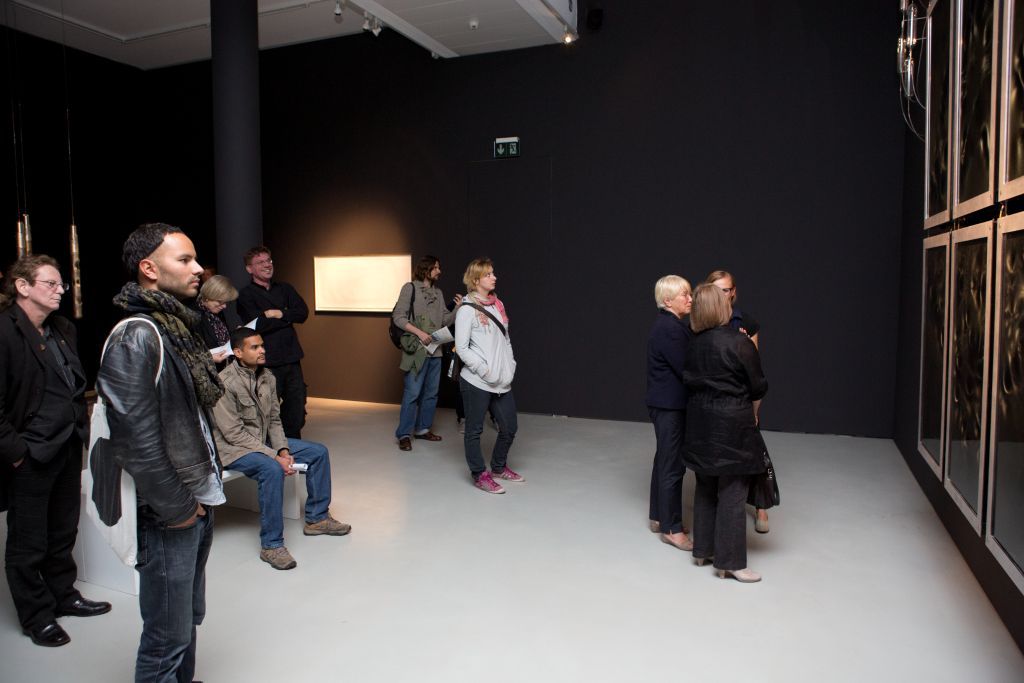 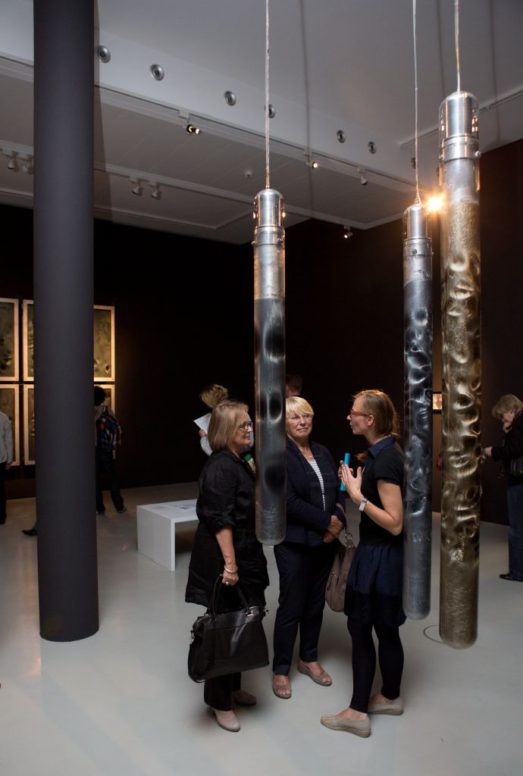 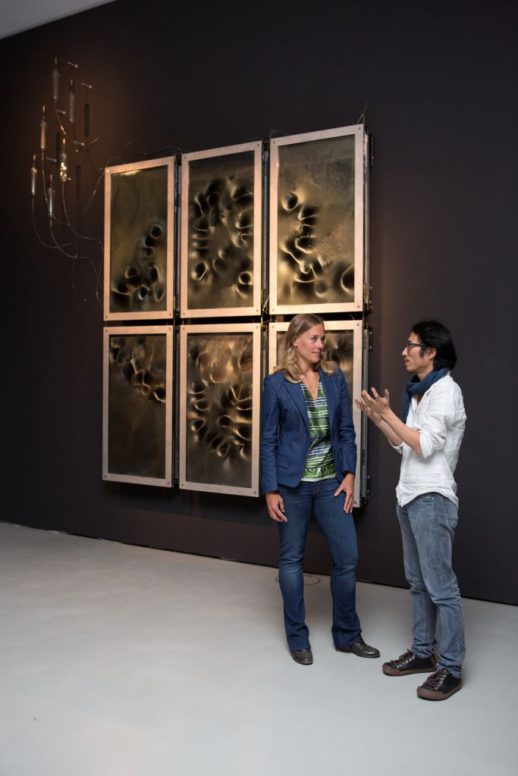 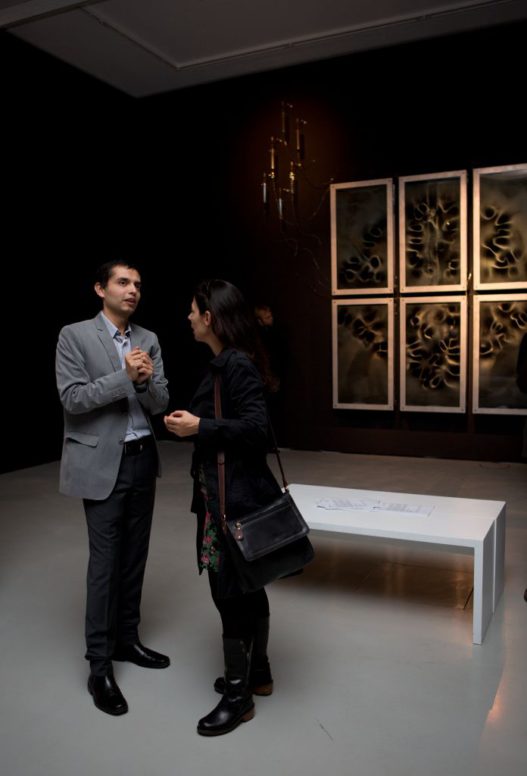 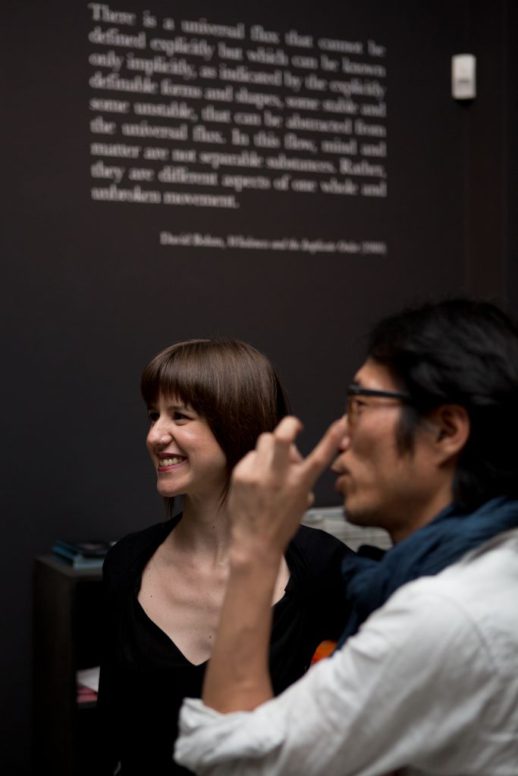 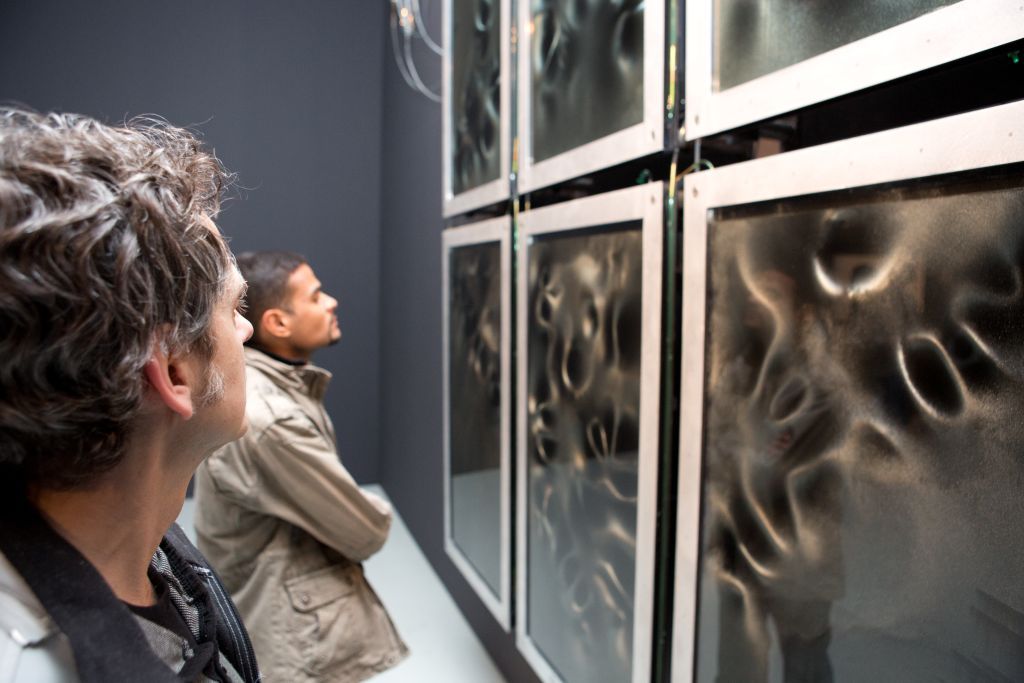 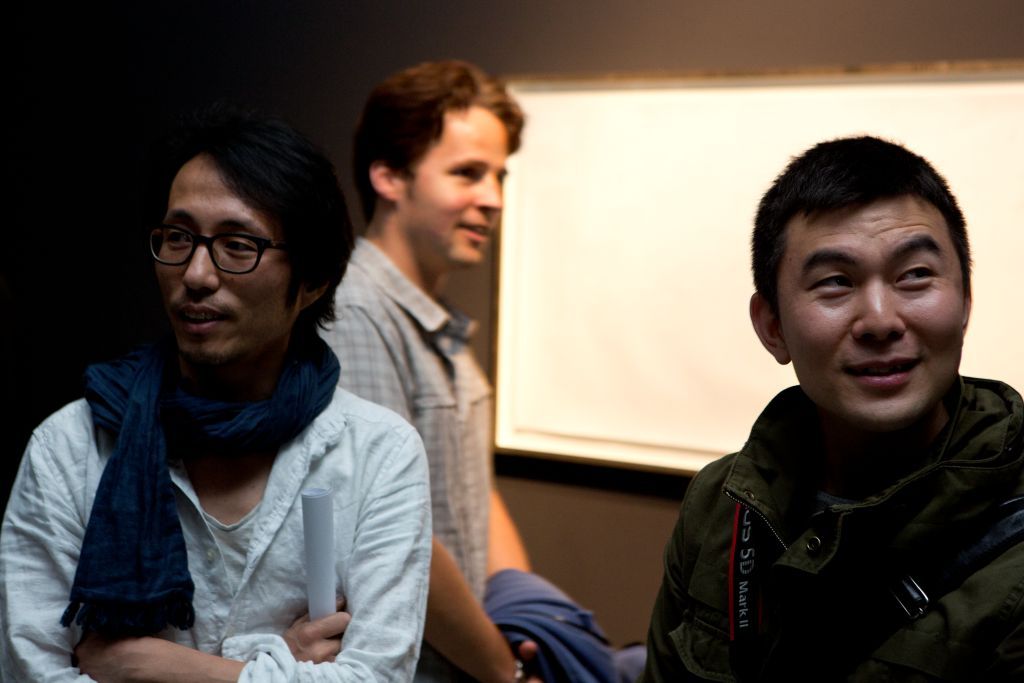 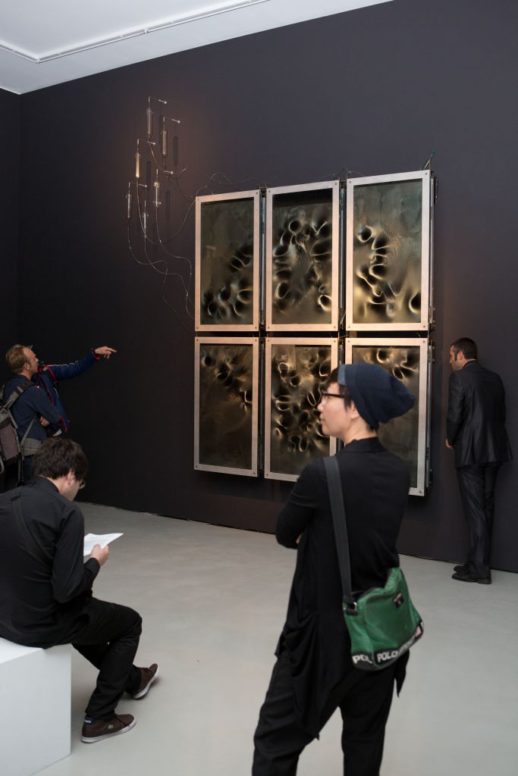