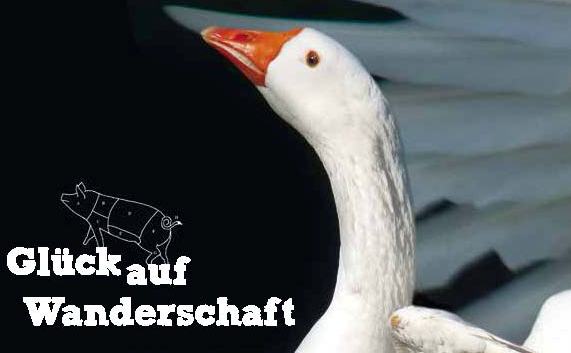 26.05.2014, Berlin | On June 5, 2014, at 6 p.m., the new opera project “Happiness on the Road” will premiere in the auditorium of the Theodor Heuss School. The musical scenes based on “Hans in Luck,” a fairy tale by the Brothers Grimm, was developed in cooperation between the SOS Children’s Village in Berlin-Moabit, the Junge Staatsoper Berlin, and the Theodor Heuss School.

For the project “Happiness on the Road,” ten school students between the age of 10 and 13 – together with the drama teachers of the Junge Staatsoper, Annika Vogt (drama education/texts) and Tobias Daniel Reiser (music education/composition/texts) – have embarked on a very special musical journey to find answers to the following questions: What makes me happy? Is happiness tangible? Are there different forms of happiness? They have been supported in their endeavor by prominent opera singer Nadja Michael, initiator of the opera project.

The Schering Stiftung has sponsored the project for the second year, with the goal of providing long-term support to the development process of children from socially disadvantaged families and of making it possible for them to engage intensively and regularly with the music theater. Once awakened, the children’s interest in the music theater and their first experiences on stage can be further strengthened. The music theater is particularly suitable for introducing children and young people to classical culture, drawing on acting and singing talent as well as a talent for music and design. The experience offered by the “Happiness on the Road” project thus has a long-term positive impact on the development of the children’s social skills and self-confidence.

An opera project at the Theodor Heuss School
Siemensstr. 20 | 10551 Berlin

For ticket requests, please send an e-mail to Barbara Winter.

Further information is available on the website of the SOS Children’s Village in Berlin.