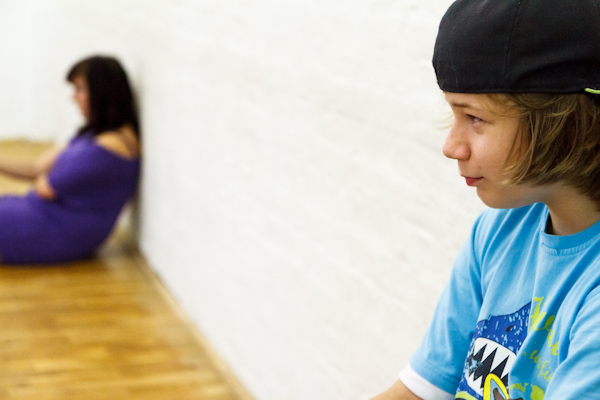 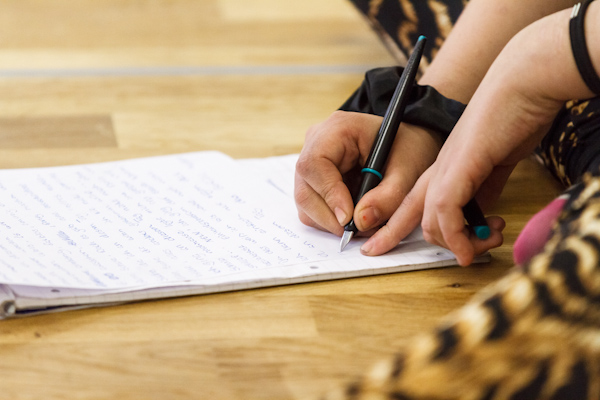 17.12.2012, Berlin | On January 25, 2013, at 8 p.m., the play hell erzählen will premiere at the Theater o.N. With this play, the Theater o.N. continues its productions with children and youth from the Berlin-Hellersdorf district, which it has successfully carried out with support from the Schering Stiftung since March 2010. The plays are designed to help young amateur actors, most of them from educationally deprived backgrounds, to develop self-awareness and self-confidence, to learn to think about different choices, and to see their lives as something that can be changed.

This follow-up project focuses on the individual life stories of the young people. In cooperation with the professional staff of the Theater o.N., their life experiences are transformed into a play that takes the form of a fairy tale – the archetypal performing arts form. Nine young people between the age of 11 and 15 from Hellersdorf have written and rehearsed this play about everyday life and new beginnings. Following the premiere at the Theater o.N., they will present their play six times in Hellersdorf (at “Treibhaus” and “Eastend”) and will travel to Hamburg and Dresden for guest performances.

As part of its cultural education program, the Schering Stiftung for some time has cooperated with the Theater o.N. to help young people from Marzahn-Hellersdorf, a district that, unlike Neukölln and Kreuzberg, has not yet received a lot of media attention as a problem area. Recent studies show that it takes at least two years for aesthetic education and artistic practice to have a lasting impact on children and young people. Promoting cultural education thus should not focus on individual projects, but on longer-term approaches. With our support, we hope that this ambitious project will be in the future of as many young people as possible.

A play by and with young people from Berlin Marzahn-Hellersdorf

Theater o.N., Kollwitzstraße 53 | 10405 Berlin, followed by a conversation with the audience