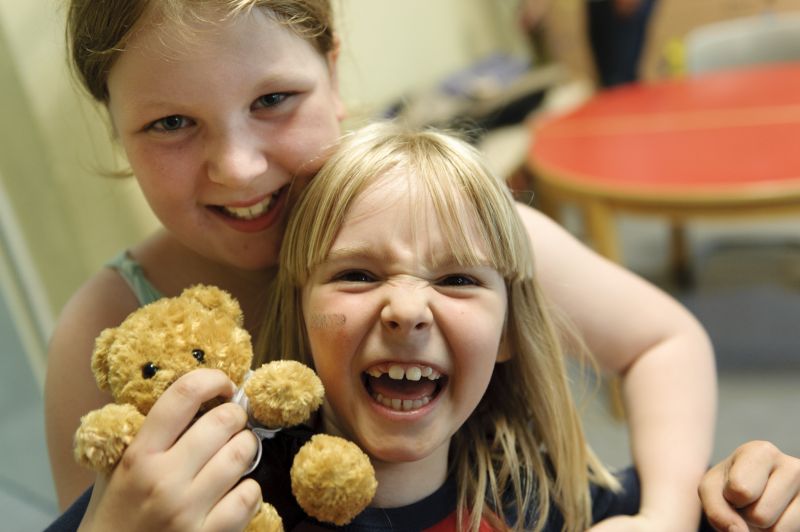 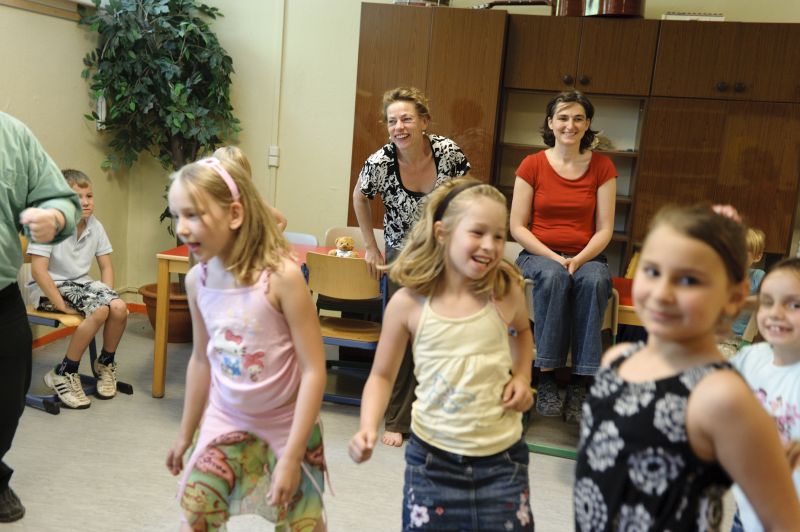 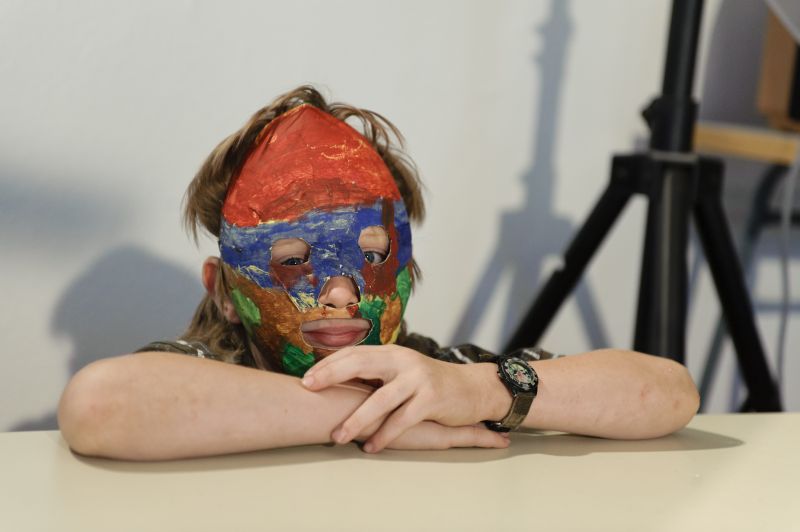 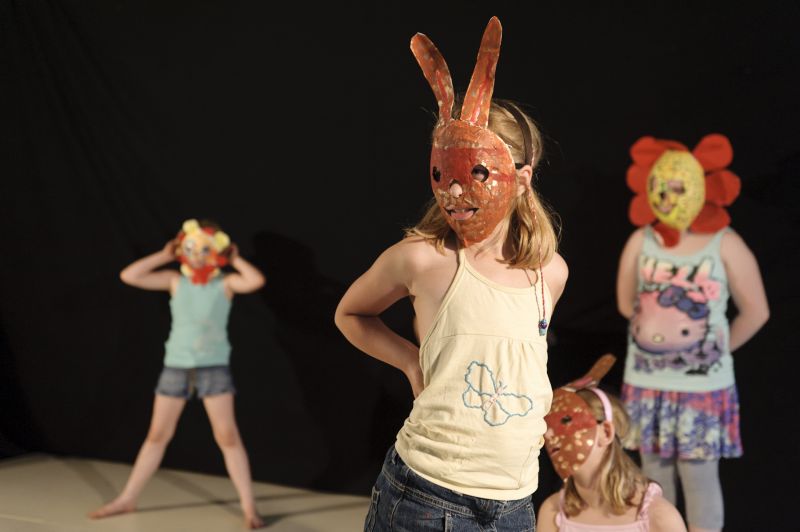 Children’s and Youth Theater Project of the Theater o.N. | Zinnober

Children’s and Youth Theater Project of the Theater o.N. | Zinnober

24.08.2010, Berlin | How do we get children and youths who are not exposed to the arts in their family environment excited about theater, music or art? In close cooperation with teachers in Hellersdorf, the Theater o.N. | Zinnober under the direction of Ania Michaelis gets the very youngest involved in developing a play and thus caught up in creating and experiencing art. Since March 2010, an actress, a director, a musician, and a costume designer of the Theater o.N. have worked with sixteen first, second, and third graders at the Grundschule am Schleipfuhl, an elementary school in Berlin-Hellersdorf. For six months, the artists and children dreamt, romped and argued, built masks and rehearsed.

One of the plays they developed is called “Der Teufelsschatz” (The Devil’s Treasure), which will premiere on September 1, 2010, at 11 a.m. at the Grundschule am Schleipfuhl.

In addition, the team developed a traveling play, which will be performed by actress Iduna Hegen. “HerzMonster” (HeartMonster), for children six years and older, is a story about a small heart that is not being heard. The play tells of its anger, pain, withdrawal, and eventually its longing, which causes the hardened heart to soften and open up again. For half a year, the artists of the Theater o.N. worked, played, painted, and improvised with the children at the Grundschule am Schleipfuhl on the topic of the “heart.” Using masks as well as music and sound installations specifically composed for this play, “HerzMonster” reflects the views and insights of both the children and the theater people. After its premiere on September 16, at 4 p.m., “HerzMonster” will be performed twenty times between September 2010 and April 2011 in pre-schools, schools, and other institutions in Berlin Marzahn-Hellersdorf.

The Schering Stiftung is currently stepping up its support for educational arts projects that focus on young people who grow up in Berlin’s so-called “problem neighborhoods” or “deprived areas” and do not participate in the cultural offerings in the city’s center. The Schering Stiftung was impressed by the project’s idea to literally “bring” the theater to the underprivileged young people, to the pre-schools and schools, and also to get their families and local social institutions such as “Die Arche” involved. The play-acting provides the participating children with an opportunity to play different roles, compare their own and other’s perceptions, and thus learn that they, too, can break out of the mould and forge new ways for themselves. Our support is connected with the hope that this ambitious goal will become true for as many children as possible.