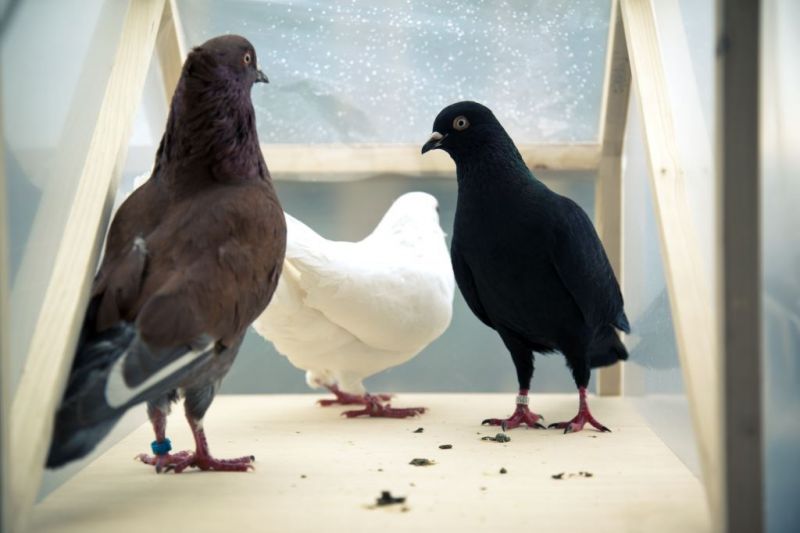 Evolution Made by Man?

Synthetic Biology in the Lab and the Studio

Evolution Made by Man?

Synthetic Biology in the Lab and the Studio

The symposium will be in German.

To discuss current developments in synthetic biology from a variety of perspectives, the Schering Stiftung, in cooperation with the Leopoldina – German National Academy of Sciences and the Berlin-Brandenburg Academy of Sciences and Humanities (BBAW), organizes a symposium entitled “Evolution Made by Man? Synthetic Biology in the Lab and the Studio.”

Since antiquity, human beings have dreamed of creating life artificially. The enormous progress in DNA sequencing and genetic synthesis has stimulated the emergence of synthetic biology, a discipline that makes it possible to reprogram the genetic code of organisms and create living systems whose combination of traits had previously not existed in nature. This holds the promise of finding future solutions to pressing problems in fields such as health, environment and energy. At the same time, synthetic biology brings with it not only scientific, but also political, legal and ethical challenges.

The symposium is aimed at both an expert audience and an interested public. It seeks to intensify the dialogue between science and the public and to strengthen mutual understanding.

The symposium is taking place in connection with the exhibition “assemble | standard | minimal” by Revital Cohen and Tuur Van Balen, which is on display at the Project Space of the Ernst Scher-ing Foundation through May 3, 2015. The artists translate our times of automated and standardized production technologies into performative installations, provocative objects, and subtly aestheticized documentary films. While the biological sciences shift their focus from analysis to synthesis, adopting a language of engineering that focuses less on living beings than on components, circuits and systems, the artists thus examine our changing values. The exhibition can be visited as part of the symposium. 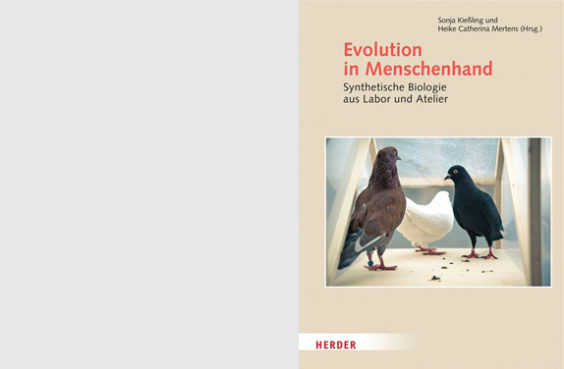 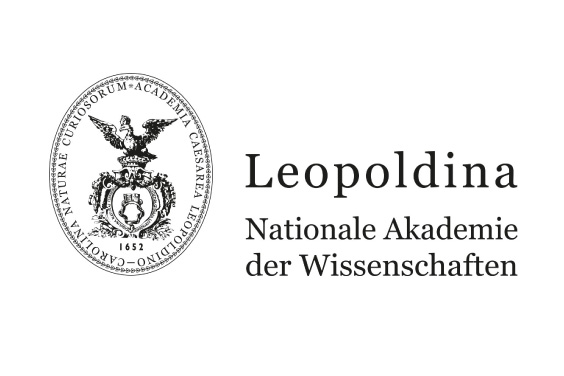