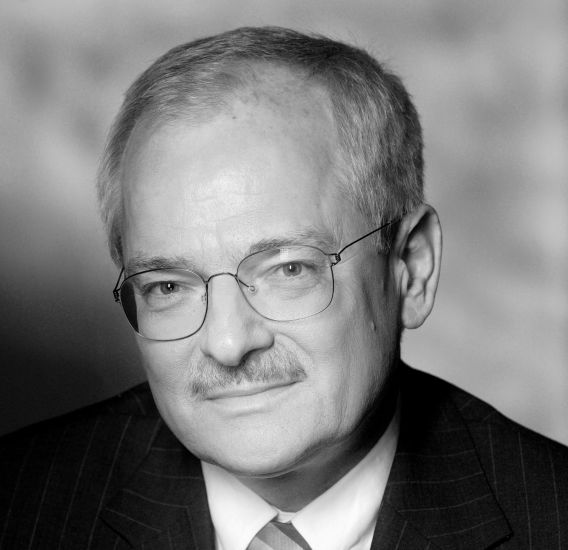 From Viruses to Vaccines

From Viruses to Vaccines


There are three types of human retroviruses: human immunodeficiency viruses (HIV), human T-lymphotropic viruses (HTLV) that are able to cause a special type of leukemia, and endogenous human retroviruses (HERV), which have become integrated into the human genome during evolution and, like genes, can be passed on from generation to generation. Retroviruses are different from other viruses. They insert their genes into the genetic material of infected cells and stay there until a signal triggers the proliferation of the virus. The best-known retrovirus is HIV, which causes the immunodeficiency disease AIDS.

All three retrovirus families have been studied, with different emphasis, by Prof. Dr. Reinhard Kurth and his staff. On November 30, 2012, Reinhard Kurth will celebrate his 70th birthday. On this occasion, friends and colleagues will come together for a symposium at the Robert Koch Institute entitled “From Viruses to Vaccines” to honor him and his scientific work. Kurth will be praised as well for his successful work in various federal institutions and for his years of advising ministries and health authorities.

At the center of Reinhard Kurth’s scientific interest was the functional characterization of endogenous human retroviruses, the development of an HIV vaccine, and the examination of endogenous retroviruses of pigs, which may potentially do damage during future xenotransplantations of pig tissues or organs to humans. The recipient of numerous scientific awards and prizes, Reinhard Kurth in 1998 was appointed a member of the Berlin-Brandenburg Academy of Sciences in recognition of his scientific achievements. Since 2008, he has been a member of the German Academy of Sciences Leopoldina. In 2005, he received the Commander’s Cross of the Order of Merit of the Federal Republic of Germany for special achievements in science and for his work at several federal institutes, most notably the Paul Ehrlich Institute in Langen and the Robert Koch Institute in Berlin. Since 2008, Reinhard Kurth has served as chairman of the Foundation Council of the Schering Stiftung.