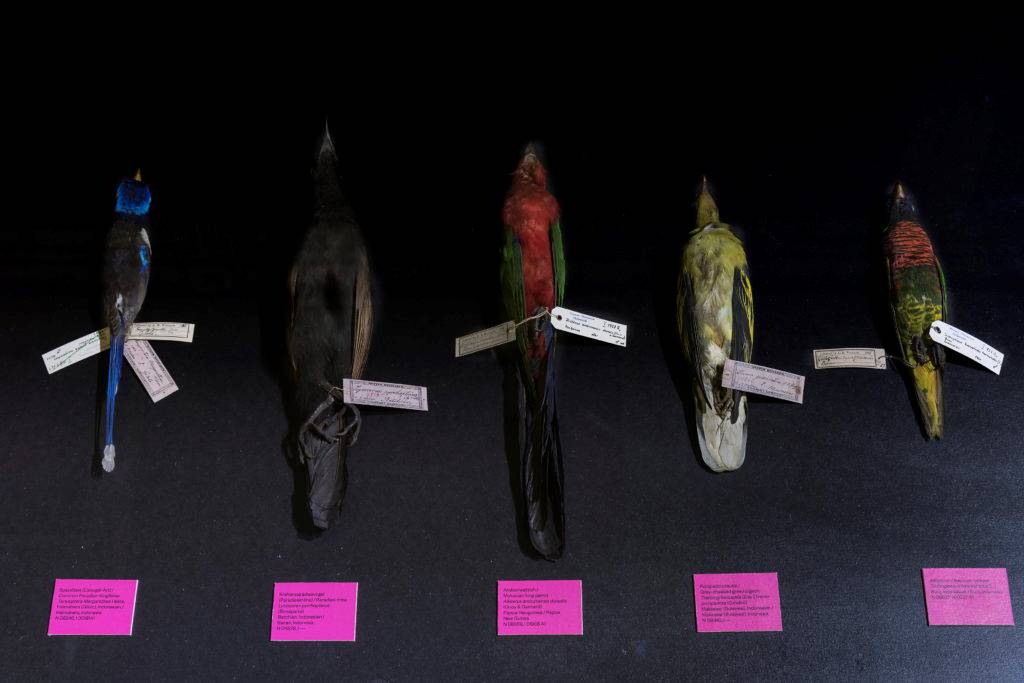 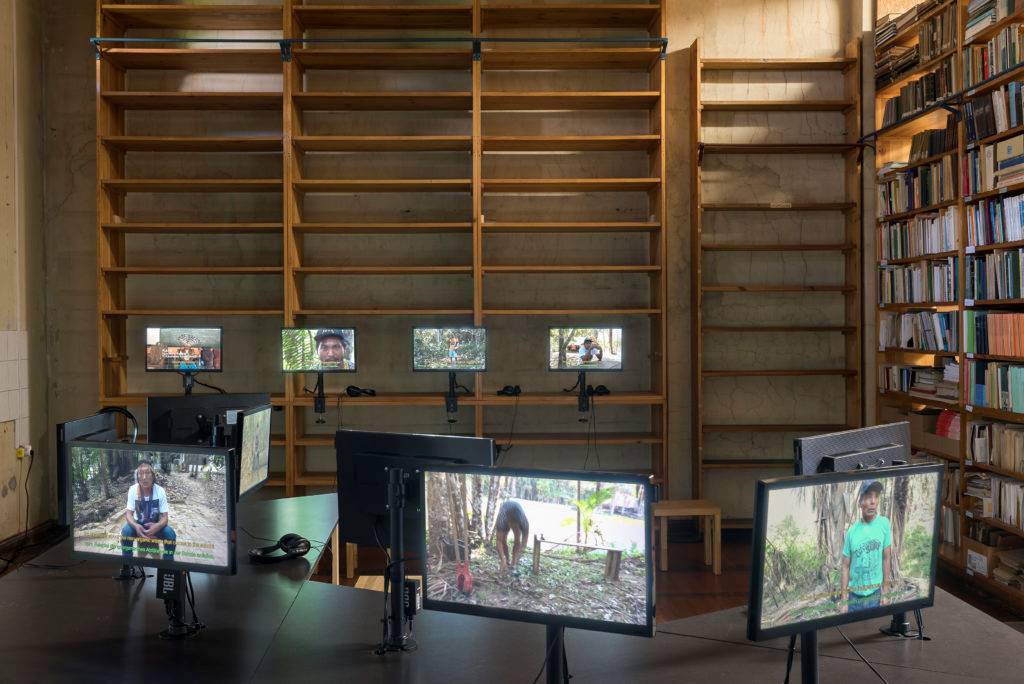 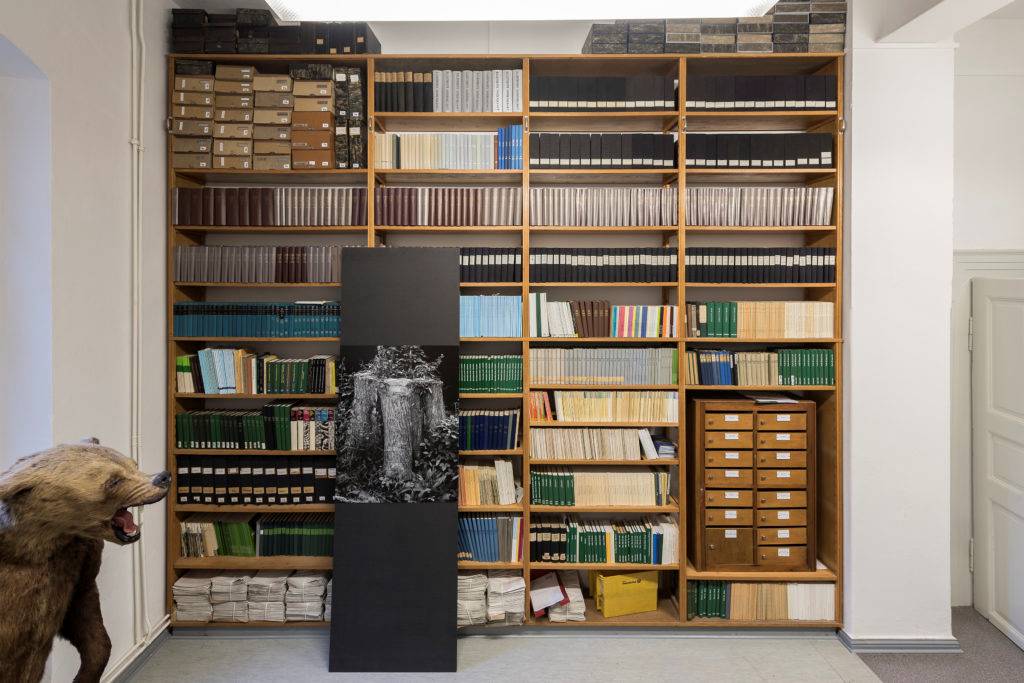 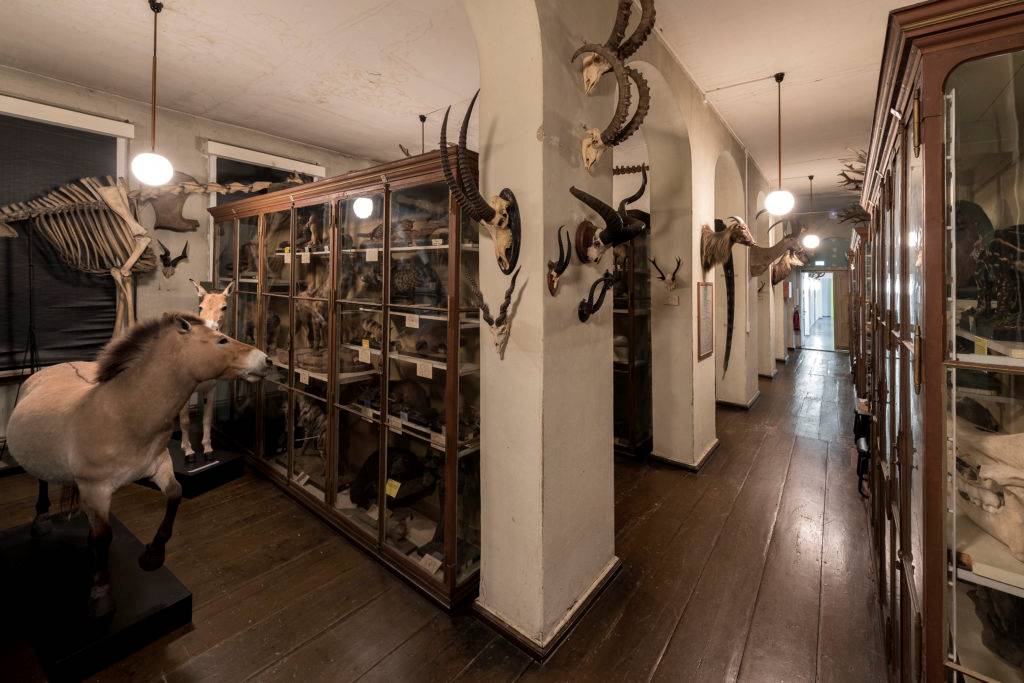 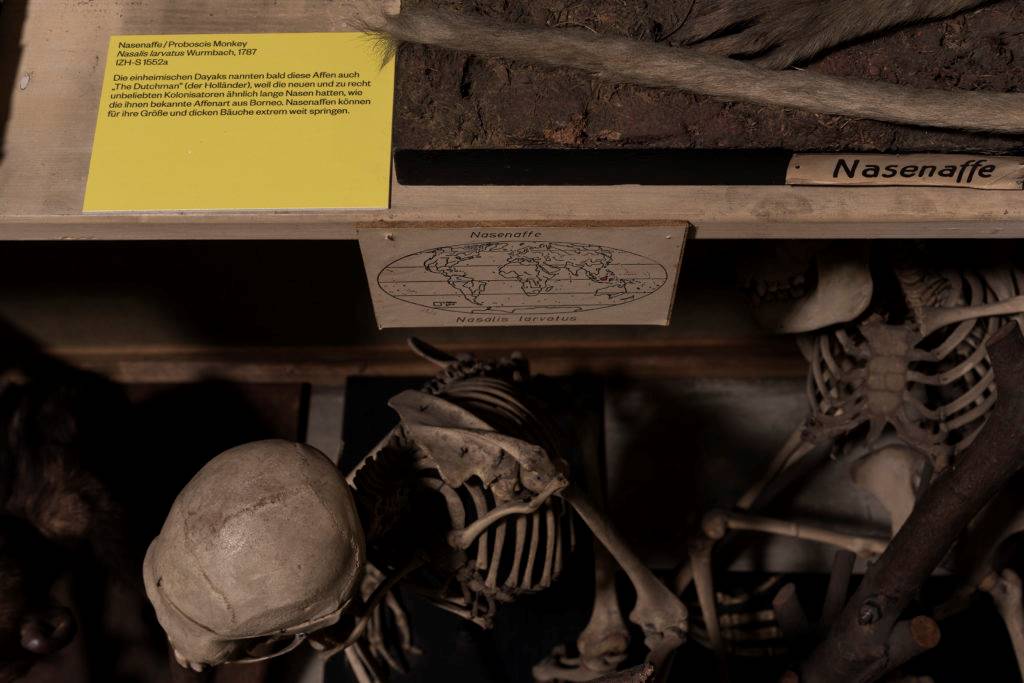 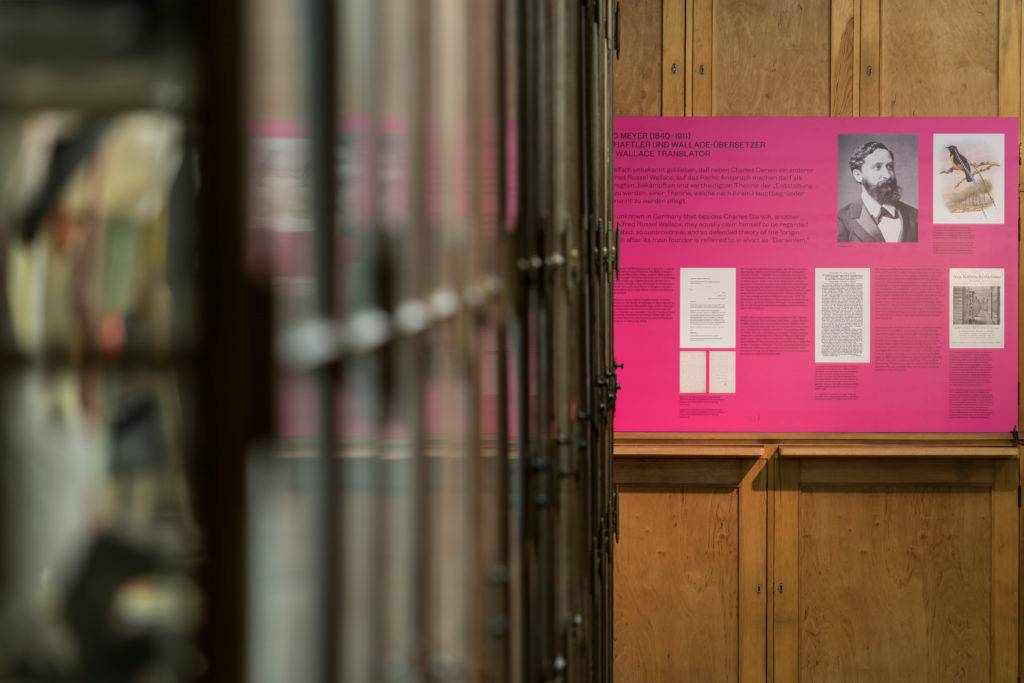 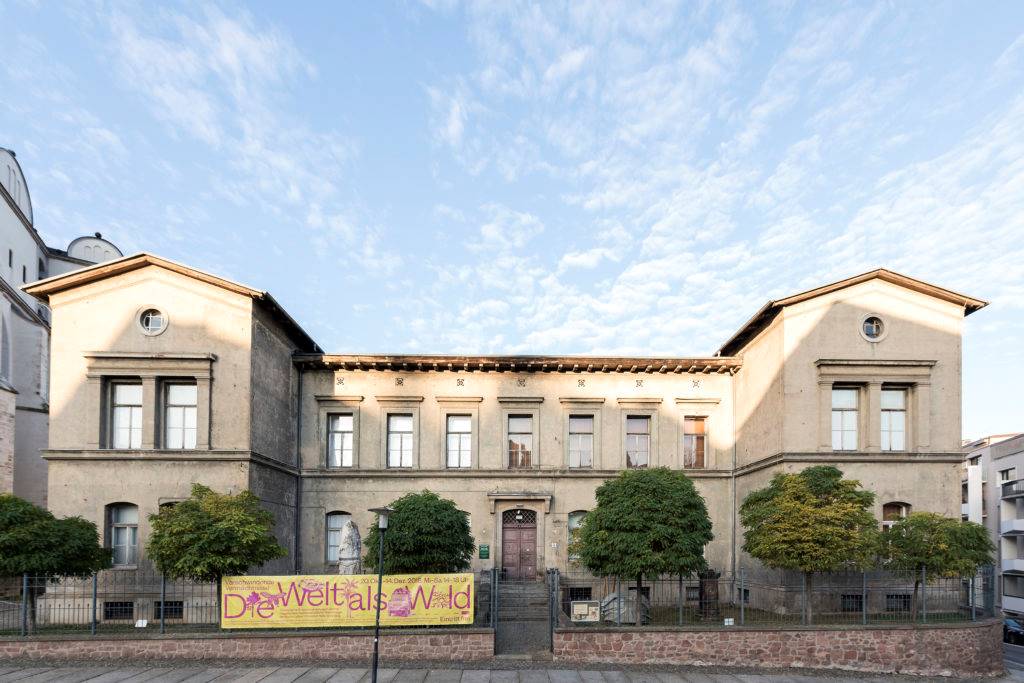 The theory of evolution was first proposed by Charles Darwin and A. R. Wallace in the so-called “Darwin-Wallace paper” that is considered the most important document in the history of biology. As the 160th anniversary of the paper is celebrated in 2018, the contemporary transdisciplinary exhibition Disappearing Legacies: The World as Forest (Verschwindende Vermächtnisse: Die Welt als Wald) at Centrum für Naturkunde in Hamburg as of November 9, 2017, explores the environmental and cultural legacies of natural selection. In the 19th century Alfred R. Wallace made two expeditions through South America and Asia. During these endeavours, he collected tropical fauna, documented biodiversity, and deciphered the mechanism of natural selection by comparing zoological morphologies and species’ geographical distribution. While biologists are certain that it was the remarkable spectrum of Wallace’s collections which led to his pathbreaking theories, many are doubtful whether such discoveries could still be made today due to the widespread destruction of rainforest ecologies as a result of rapid deforestation and conversion into monoculture plantations.

The exhibition has the aim of realizing the multiplicative potential of art, media, and natural history which, when provocatively exhibited together, solicit transformative engagements with this fragile planet and its perilous forests. „Disappearing Legacies” combines contemporary works of art, site-based field research, archival materials, and natural history collections to consider the history and legacy of European colonial science in the tropical rainforests of South America and Southeast Asia. The project aims to foster a deep public awareness about the role these forests play in maintaining a habitable climate for the entire planet, and to develop durable cultural literacies to discuss and respond to ecological crises. Using a transdisciplinary curatorial strategy committed to provocative encounters and epistemic promiscuities, „Disappearing Legacies” will demonstrate the potential of contemporary art as a cultural lens through which a plurality of perspectives on colonial-scientific history and environmental violence can reorient visitors’ comportment to global environmental issues. (Artists’ list to be announced soon.)
In 2018, the exhibition will be continued at two locations:
Tieranatomisches Theater
Humboldt-Universität zu Berlin
Spring/Summer 2018

The exhibition is realized in cooperation with the Schering Stiftung.

The project is funded by the German Federal Cultural Foundation.

The exhibition confronts the destruction of tropical habitats in the context of deforestation, climate change, and mass extinction.

160 years after Alfred R. Wallace deciphered the principle of species evolution, the exhibition confronts the destruction of tropical habitats in the context of deforestation, climate change, and mass extinction.