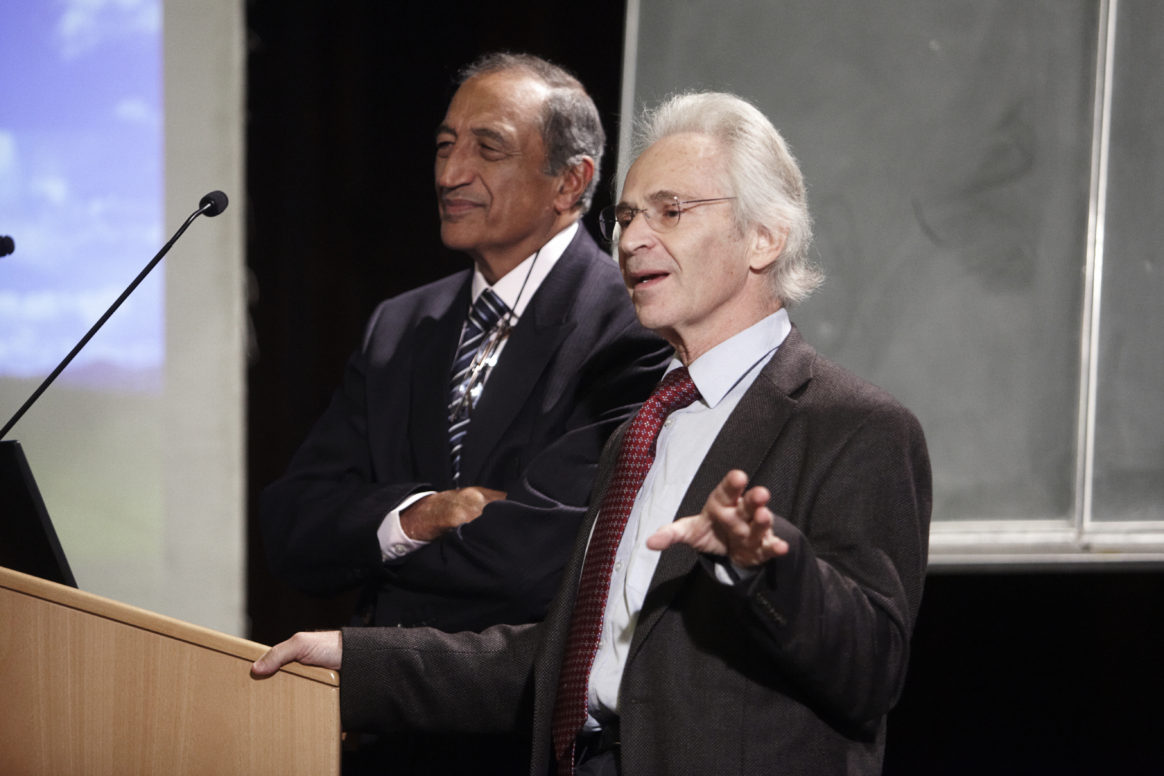 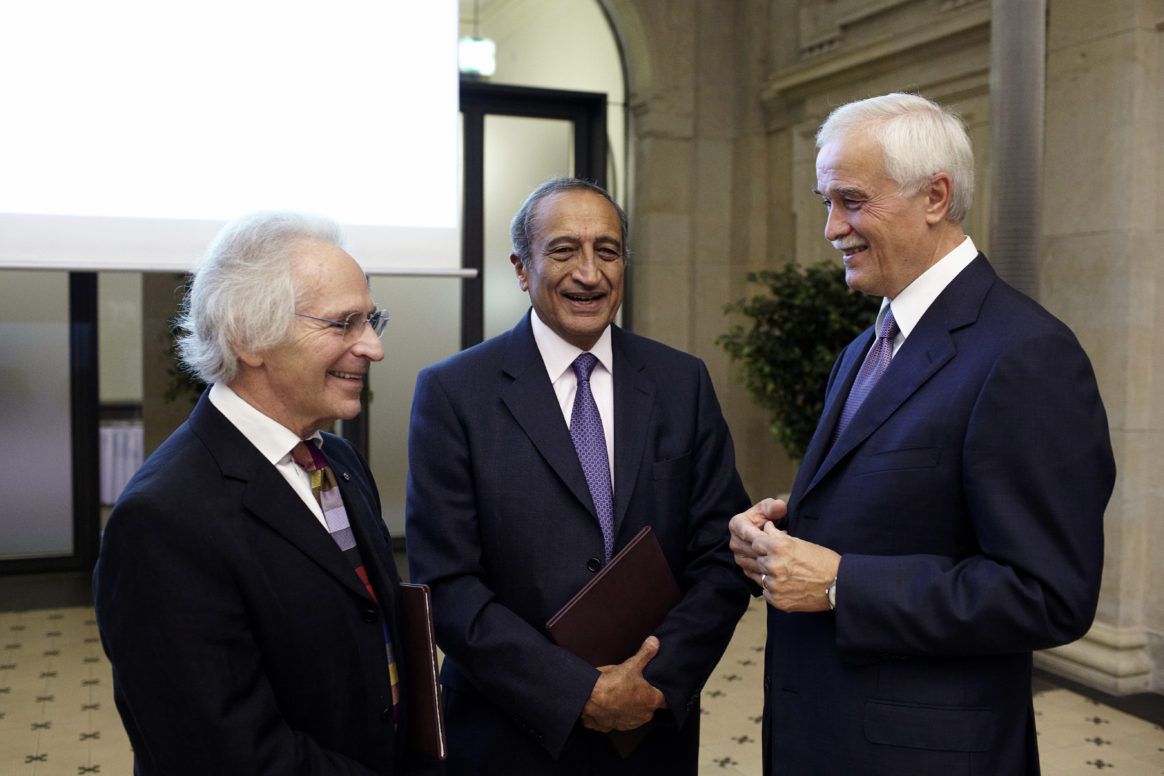 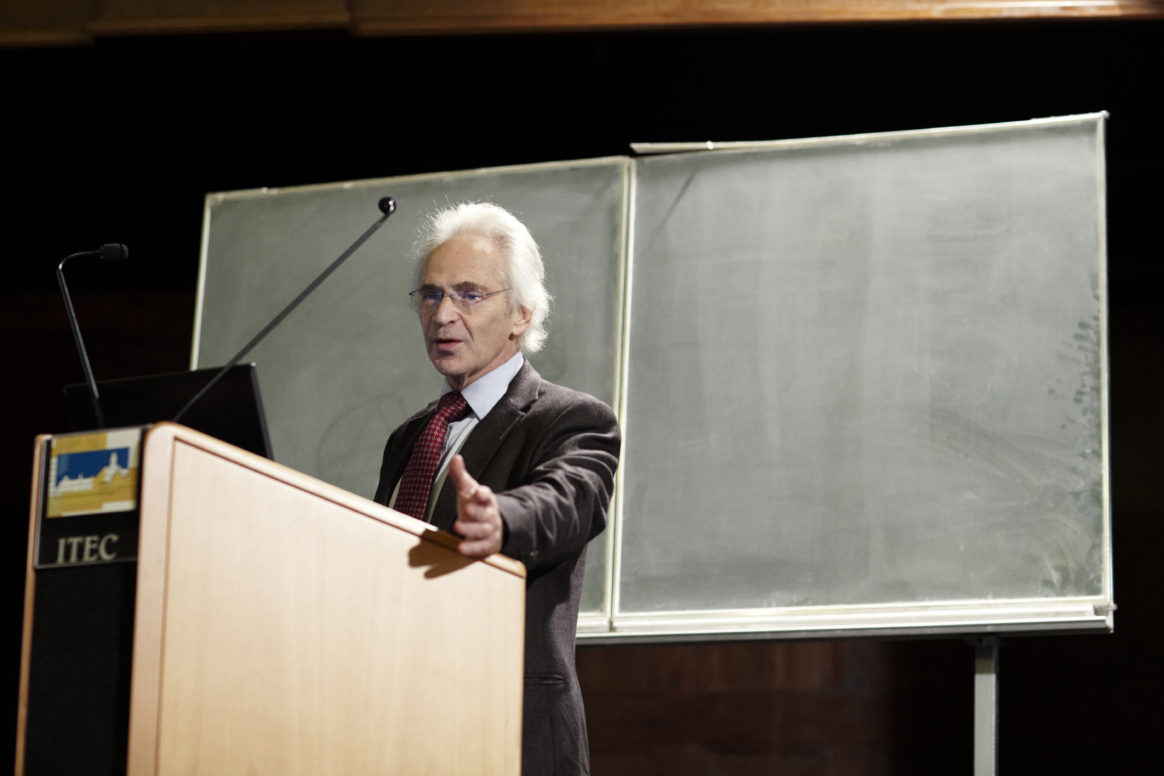 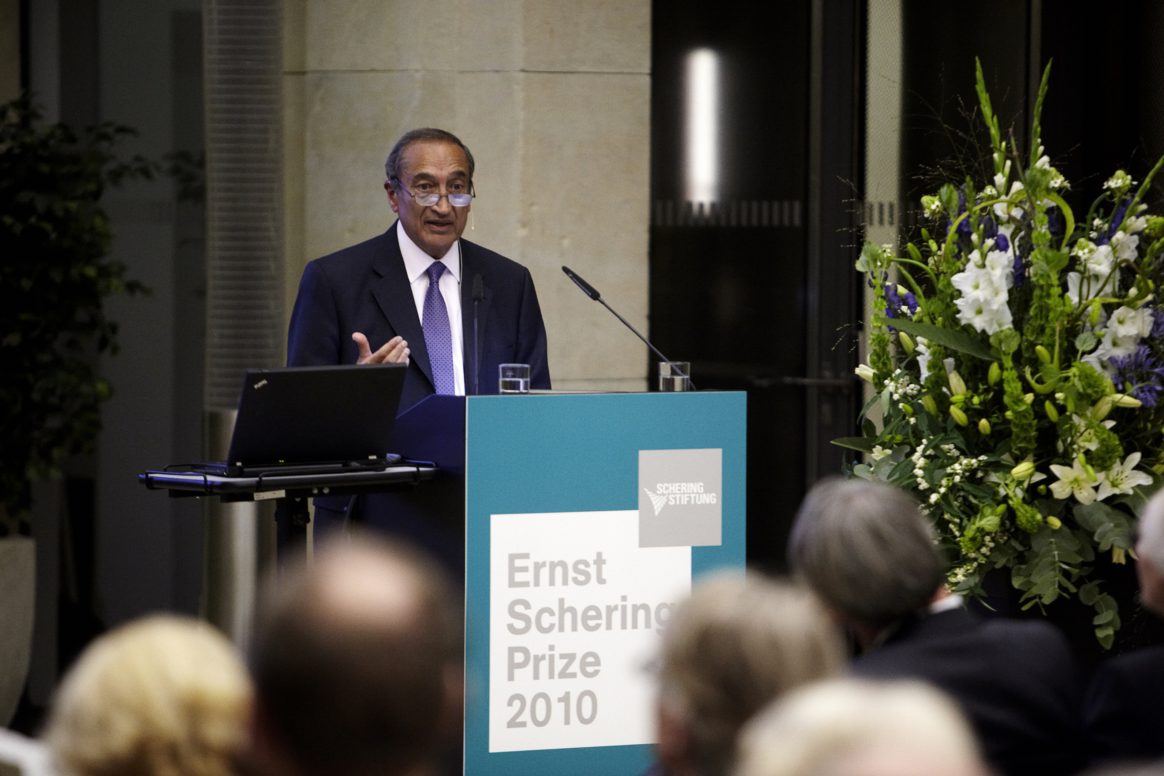 Ravinder Maini and Marc Feldmann have worked together since the early 1980s to unravel the molecular basis of a major autoimmune disease, rheumatoid arthritis. They discovered a new approach to therapy that has benefitted millions of patients worldwide. A key feature of their work has been the close and fruitful long-term collaboration and the overlap in skills and interests. This has probably helped them to be leaders in the difficult process of translating laboratory research into real medical progress for patients.

About the research work of Marc Feldmann and Ravinder Maini

The important research which Feldmann and Maini and their group has performed led to the development of a family of new drugs blocking a host defence molecule, tumor necrosis factor, abbreviated TNF, which controls inflammation and tissue destruction not only in rheumatoid arthritis but also in psoriatic arthritis, ankylosing spondylitis, psoriasis, Crohn’s disease, and ulcerative colitis.

The TNF blocking drugs, either monoclonal antibodies or TNF receptor fusion protein, are effective in the majority of patients, even those refractory to all previous treatments, and are now used by patients with the more severe forms of these diseases. Of particular importance is that joint destruction is halted and the quality of life much improved, so that these drugs are highly appreciated by patients.

On September 28, 2010, the Schering Stiftung in Berlin will award this year’s Ernst Schering Prize for international excellence in the field of medicine and basic biological and chemical research. For the first time, the award goes to two scientists. The prize winners are Emeritus Professor em. Sir Ravinder N. Maini and Professor Sir Marc Feldmann from the Kennedy Institute of Rheumatology at Imperial College London, who will be honored for their fight against rheumatoid arthritis and other autoimmune diseases.

October 29, 2010, 10 a.m.–12 p.m.
Identification of a molecule that revolutionised treatment of disabling arthritis 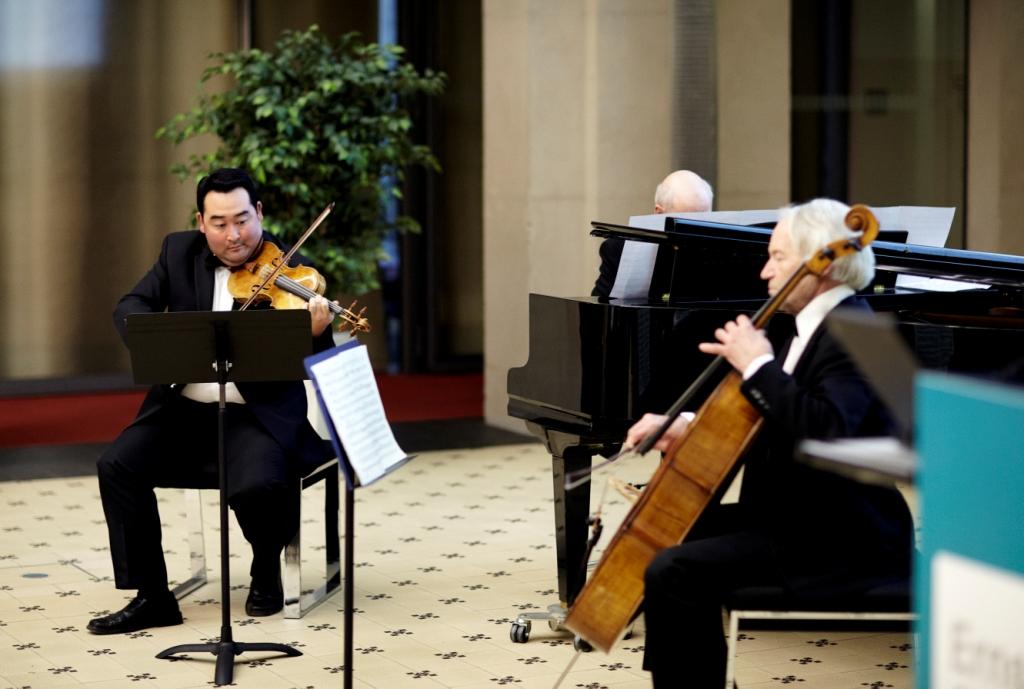 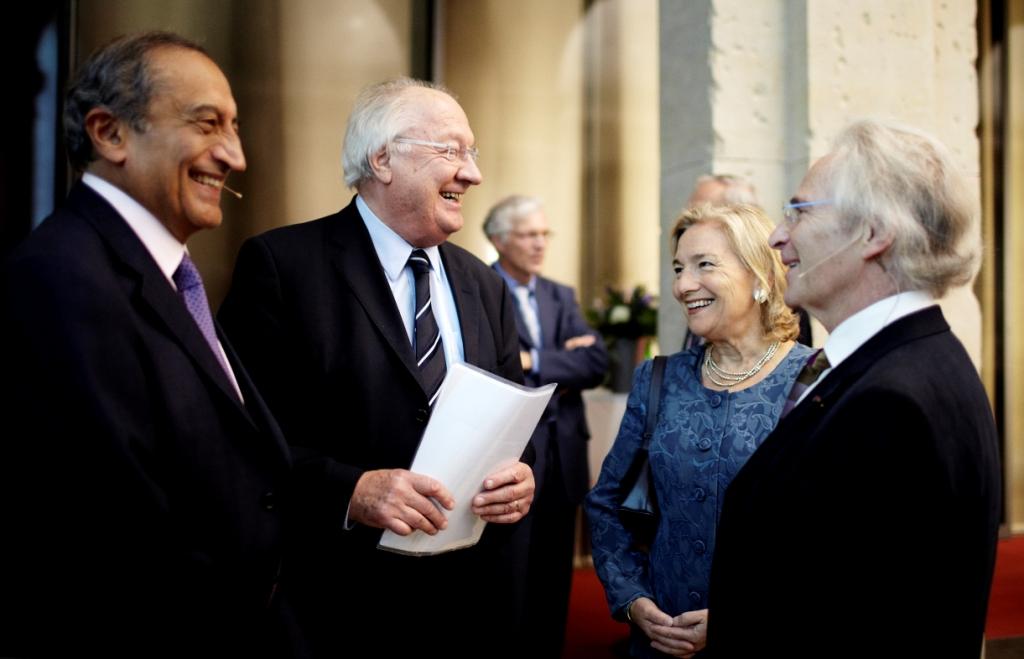 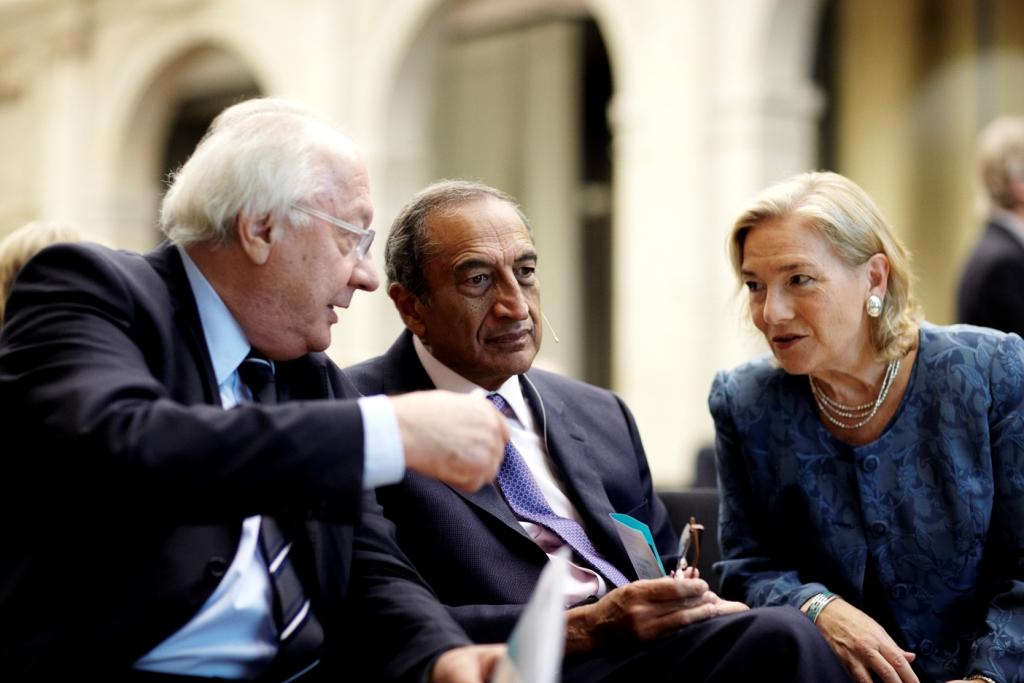 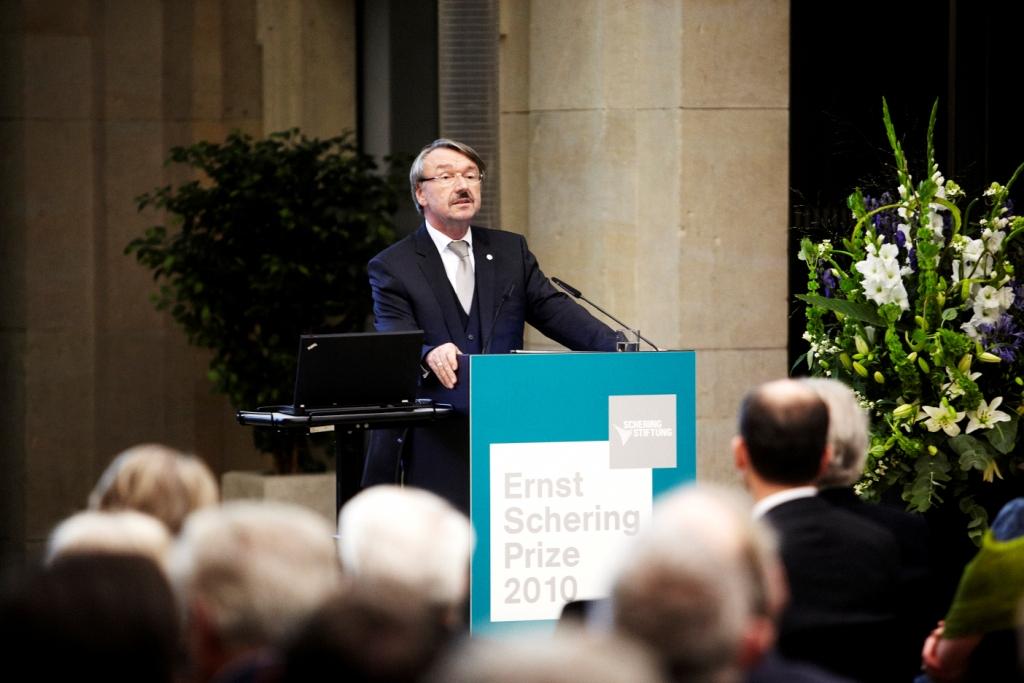 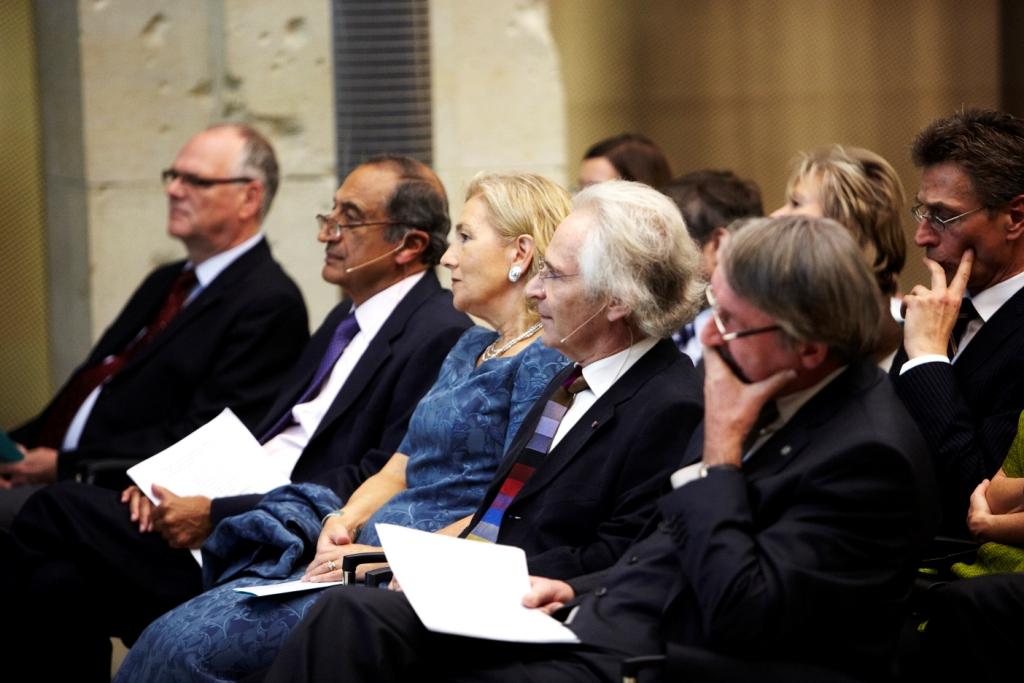 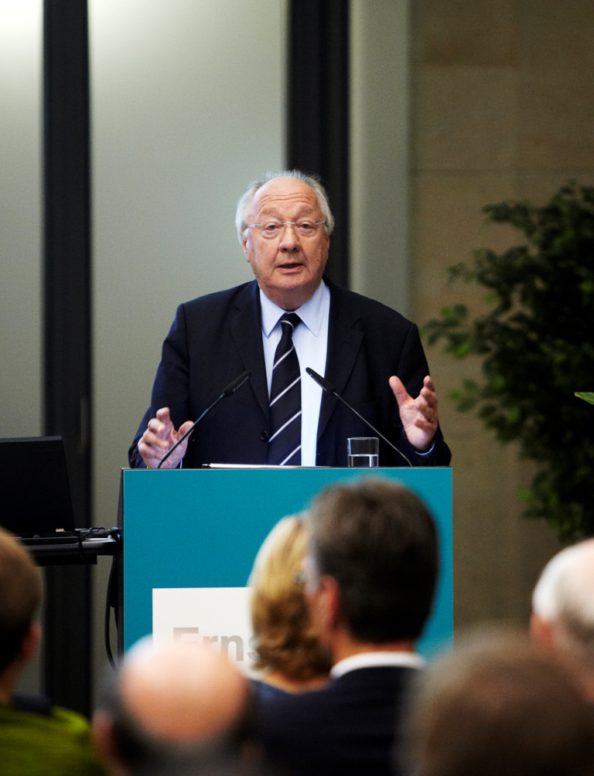 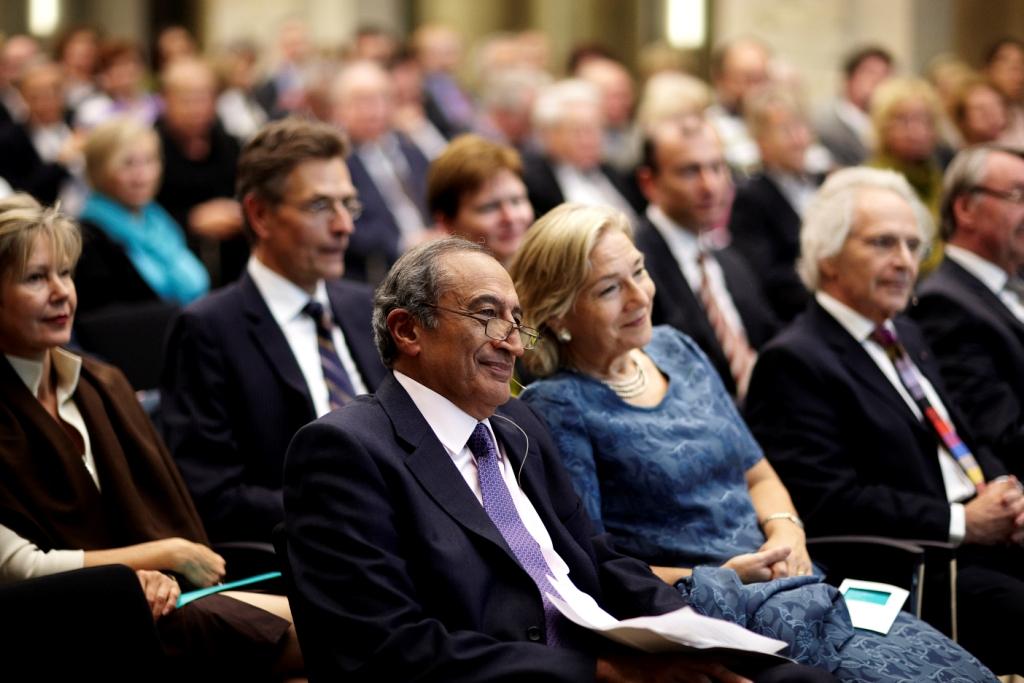 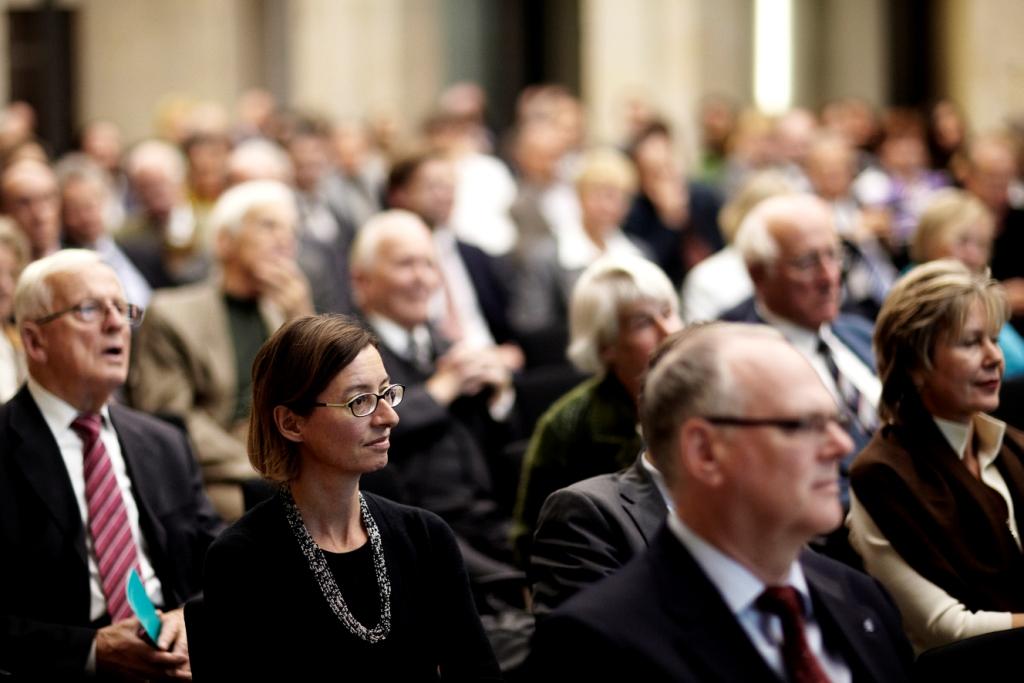 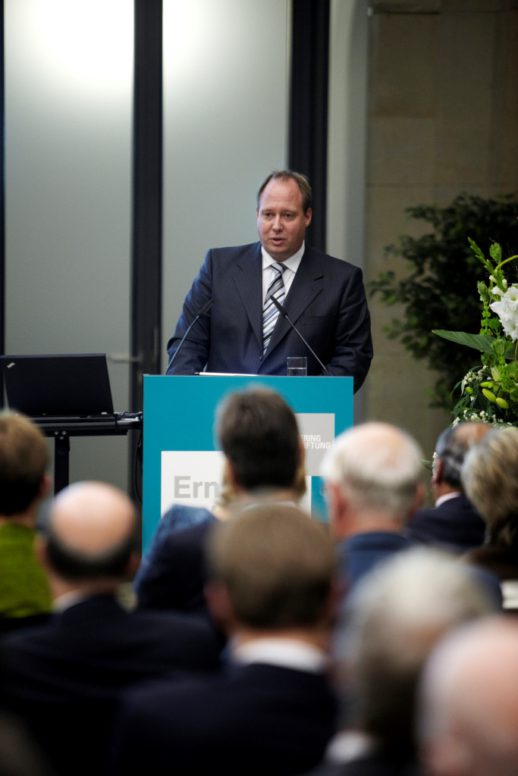 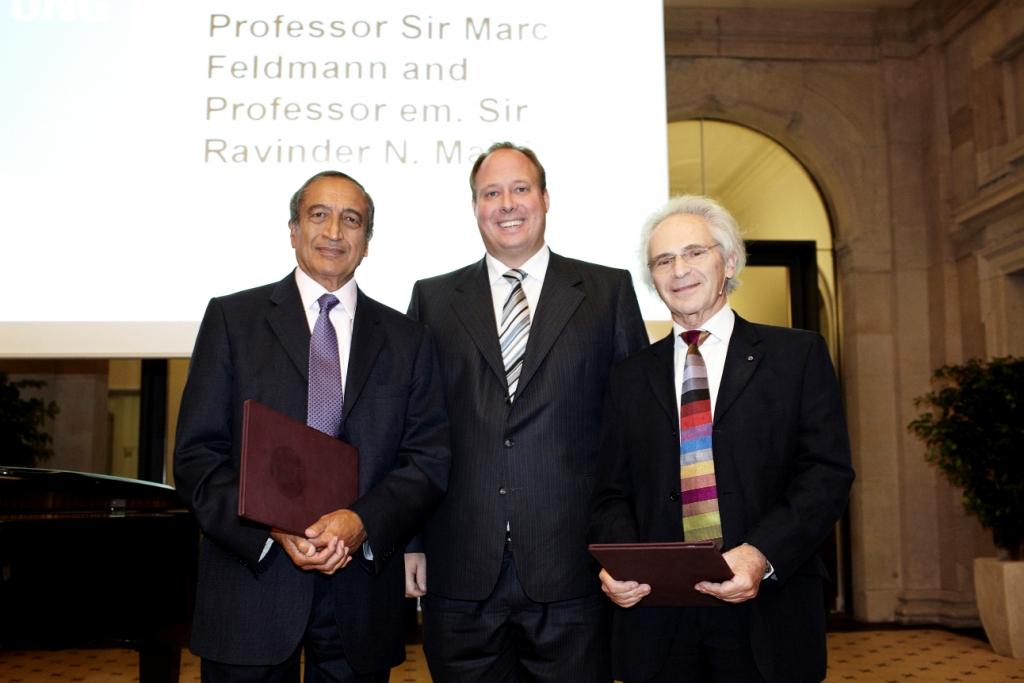 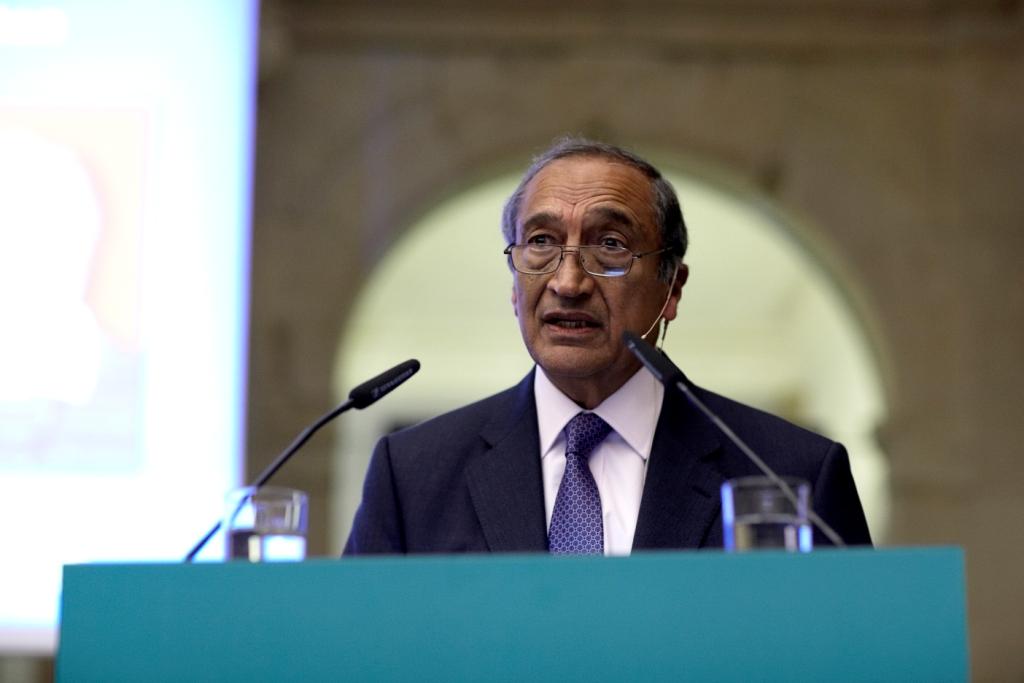 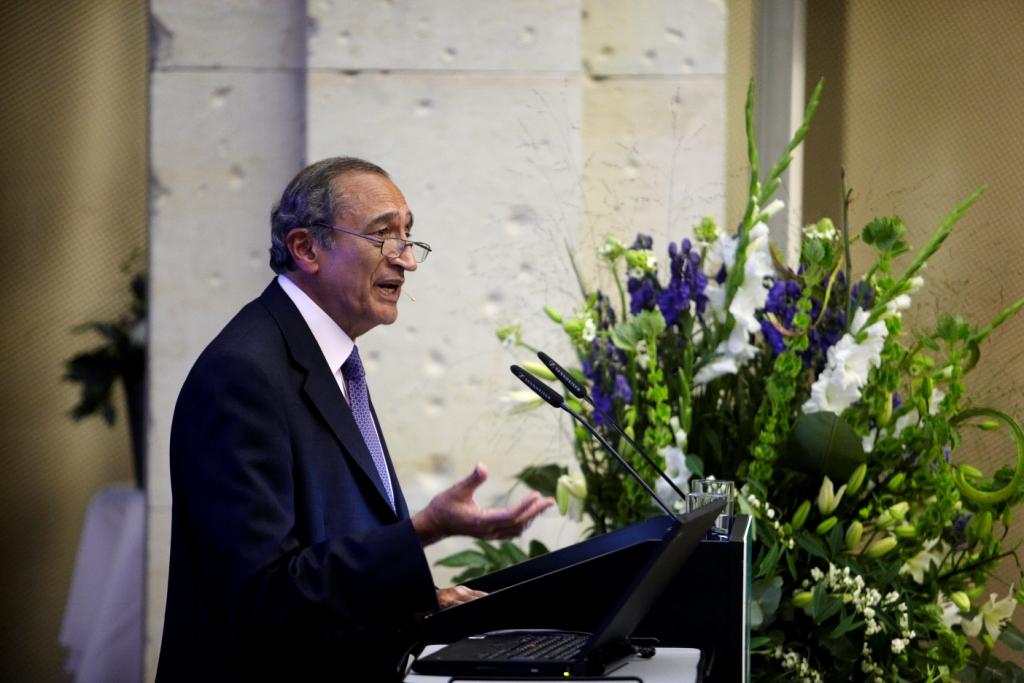 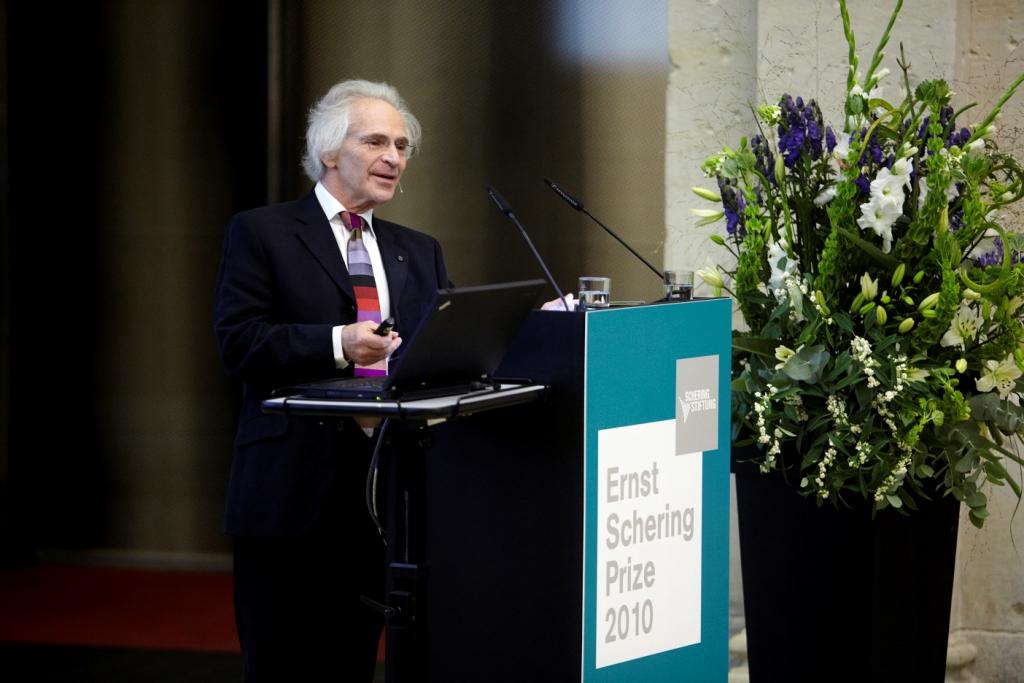 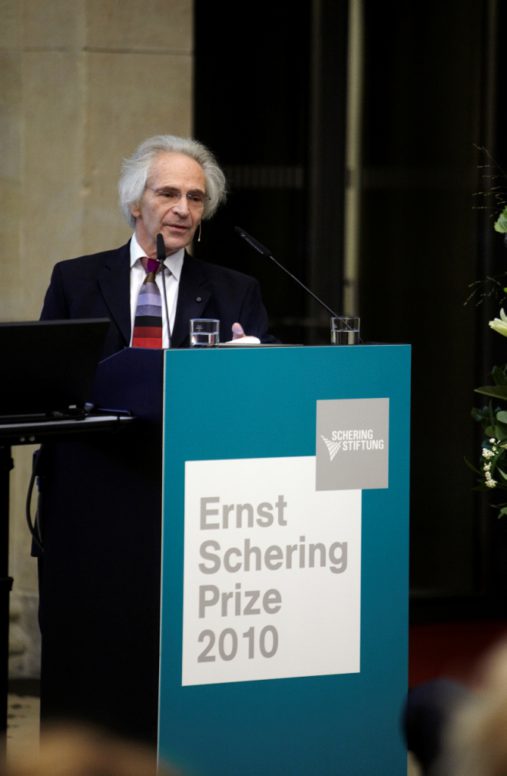 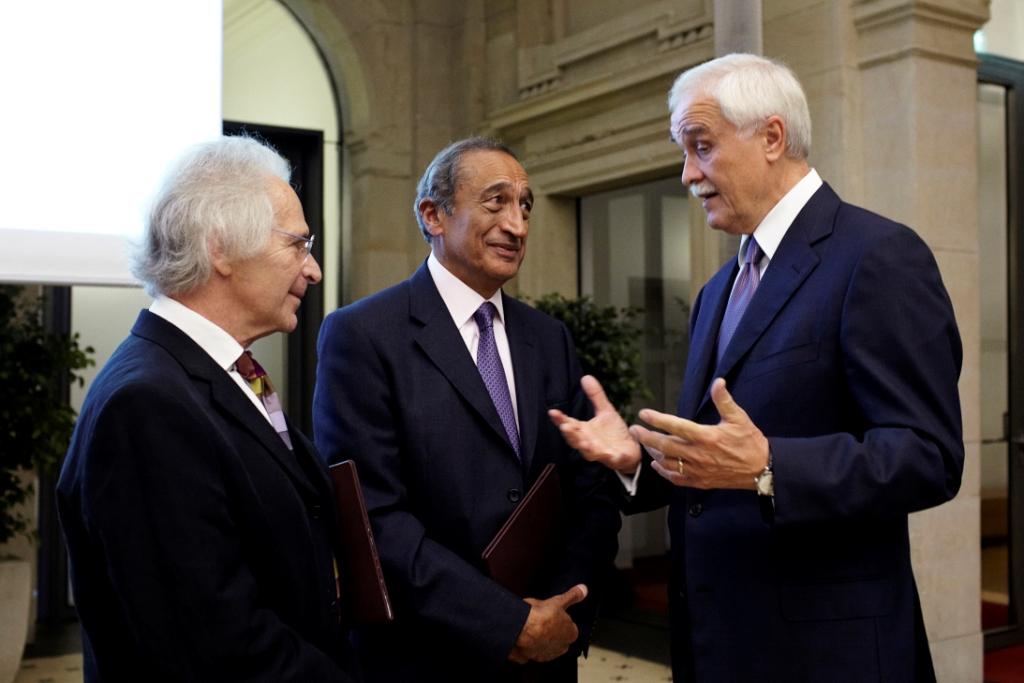 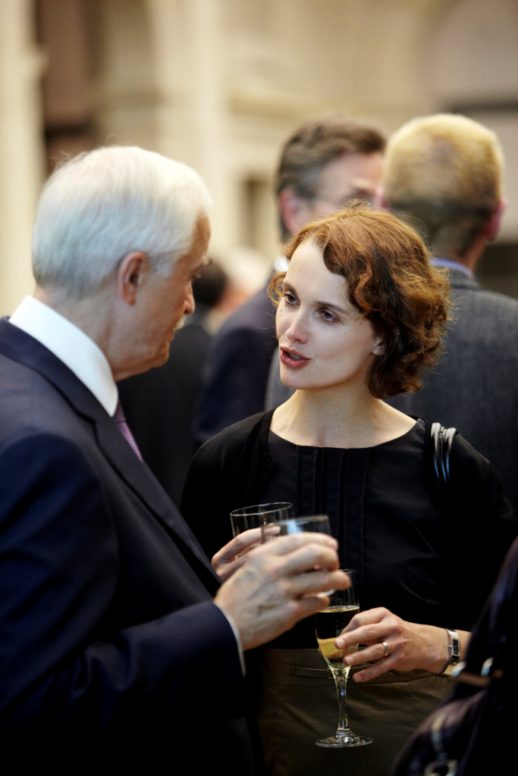 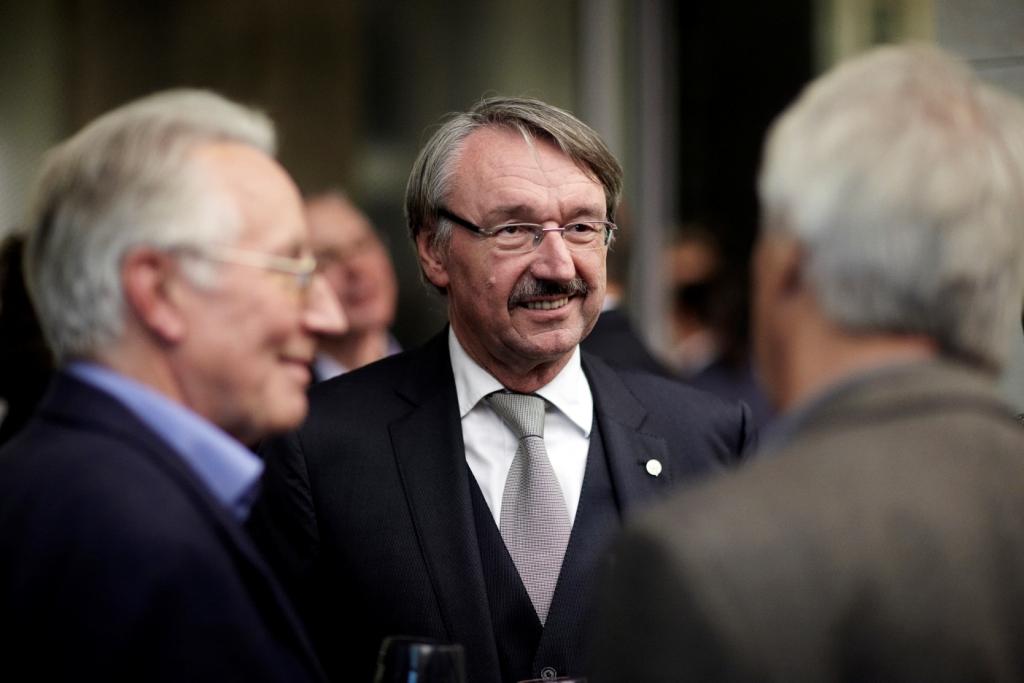 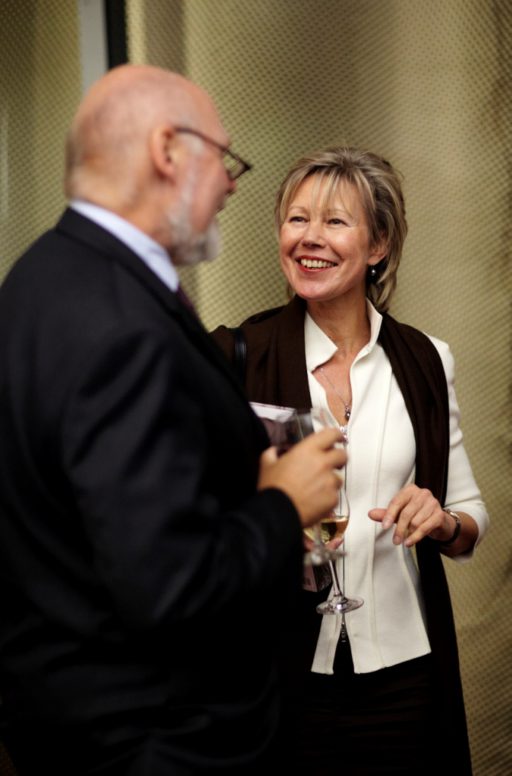 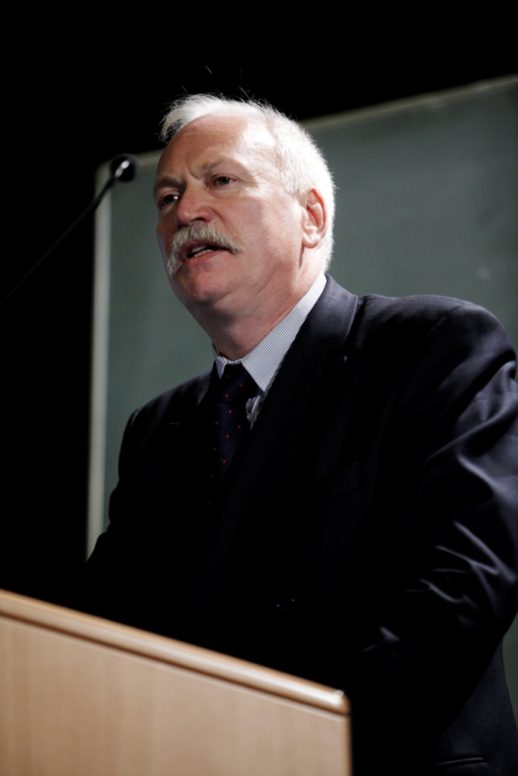 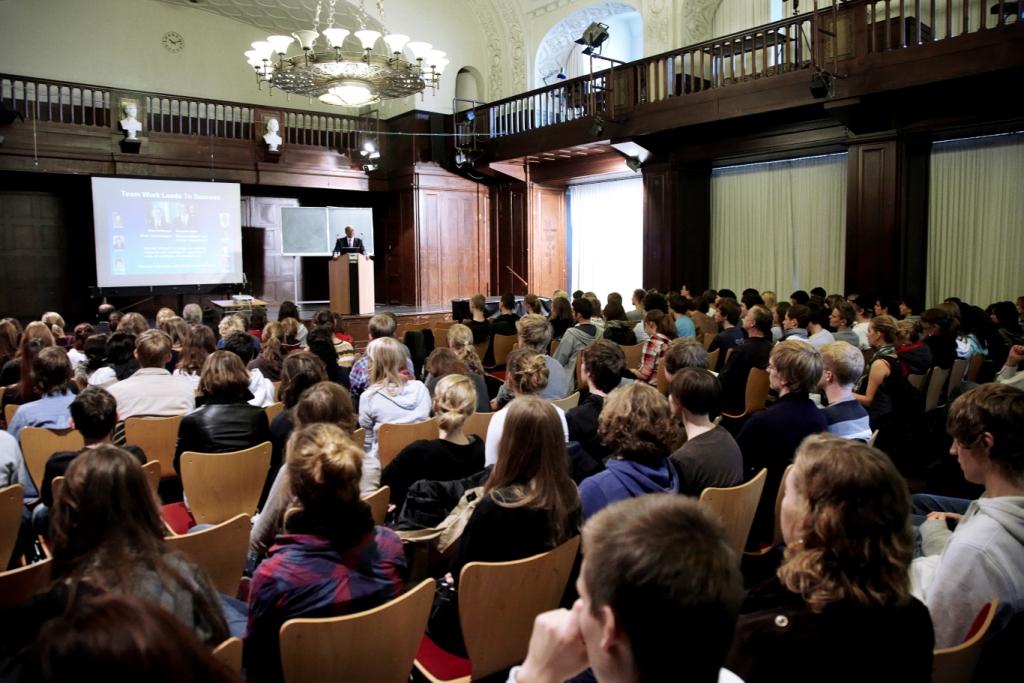 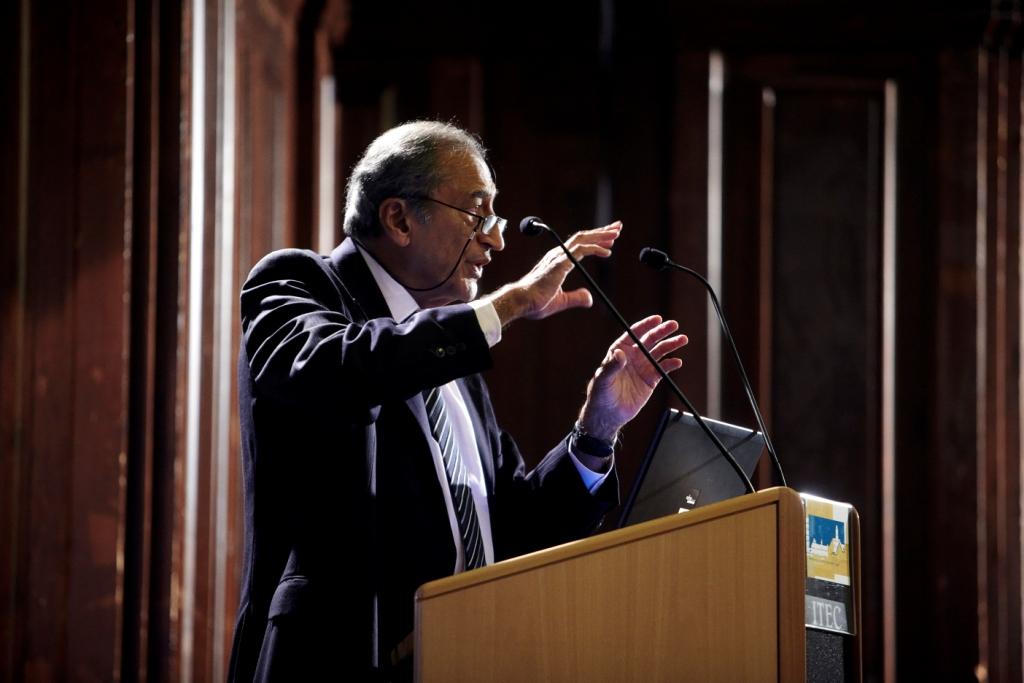 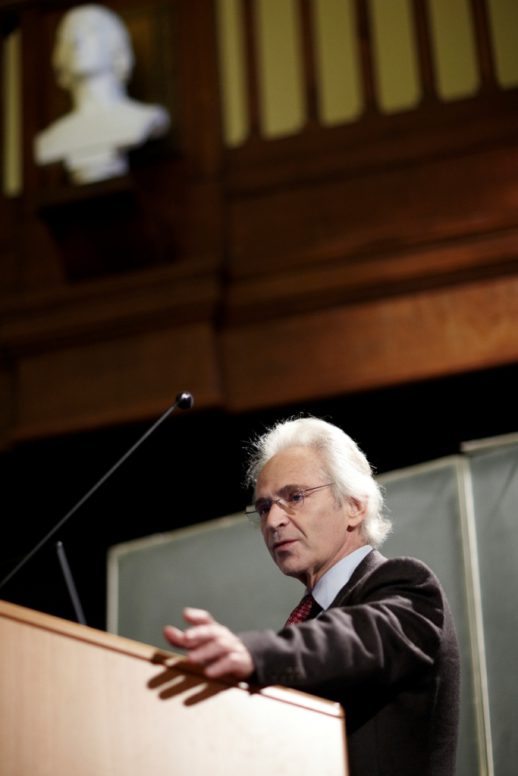 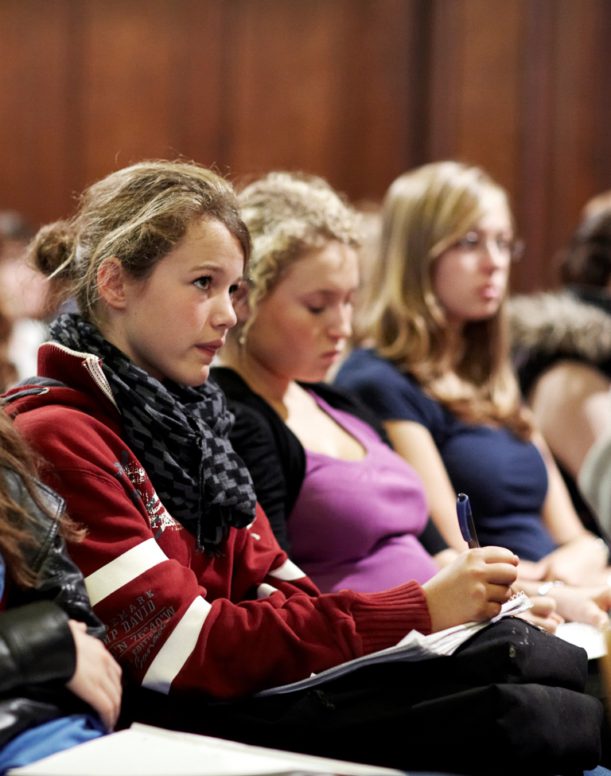 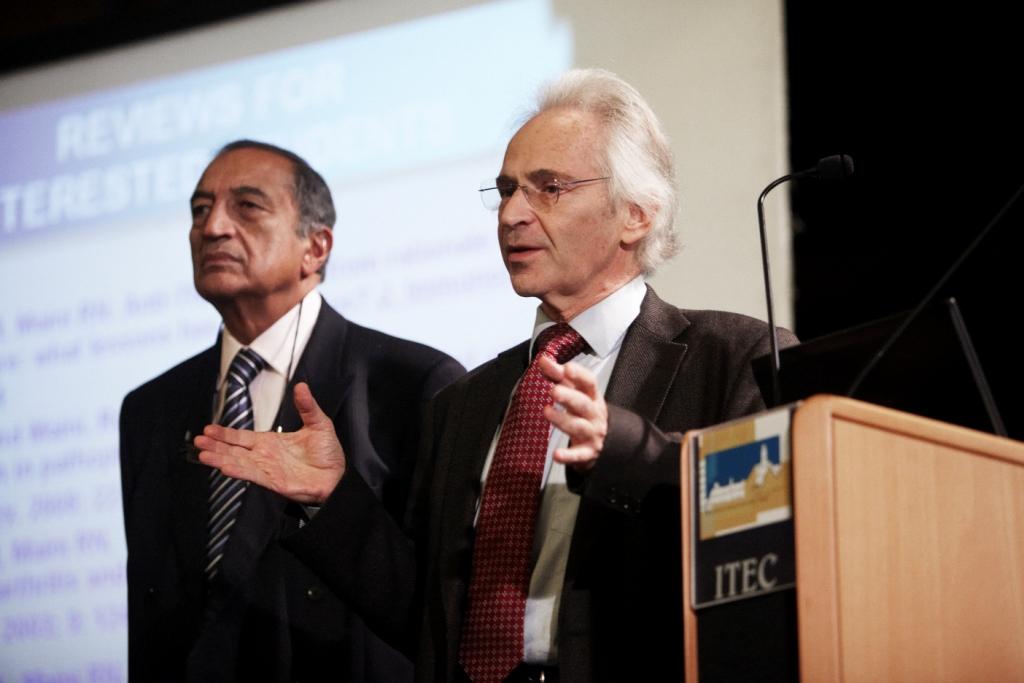