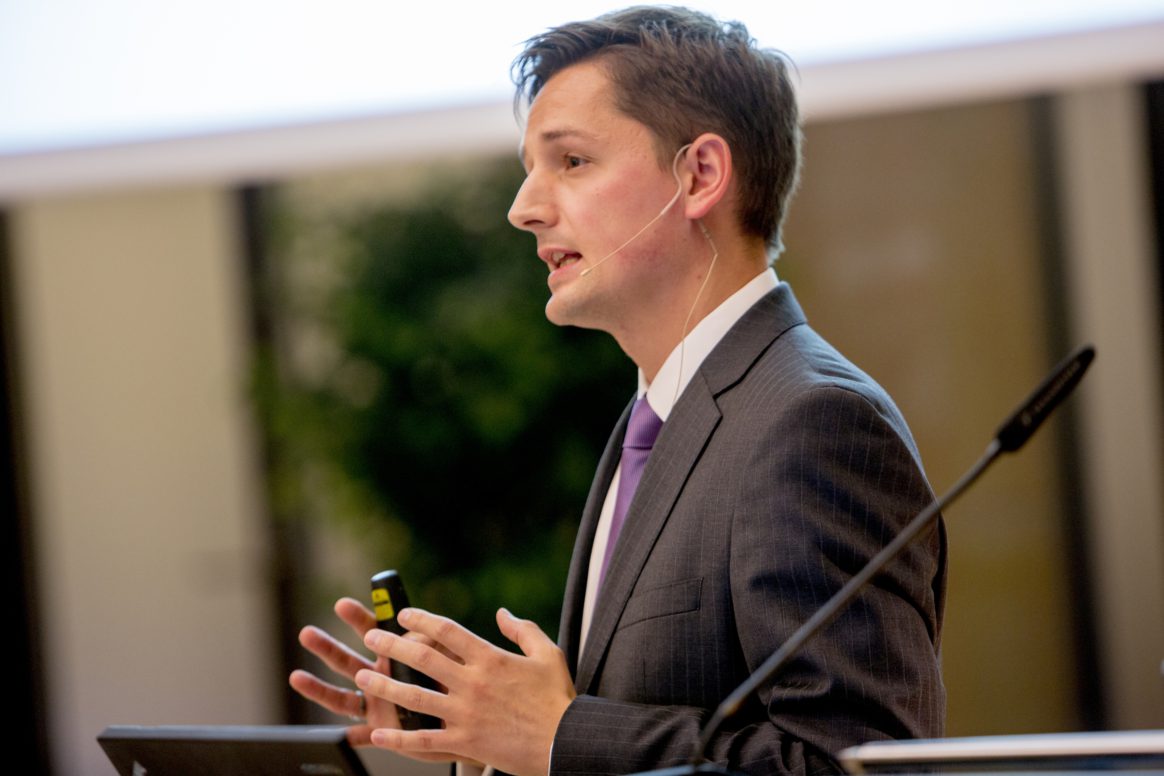 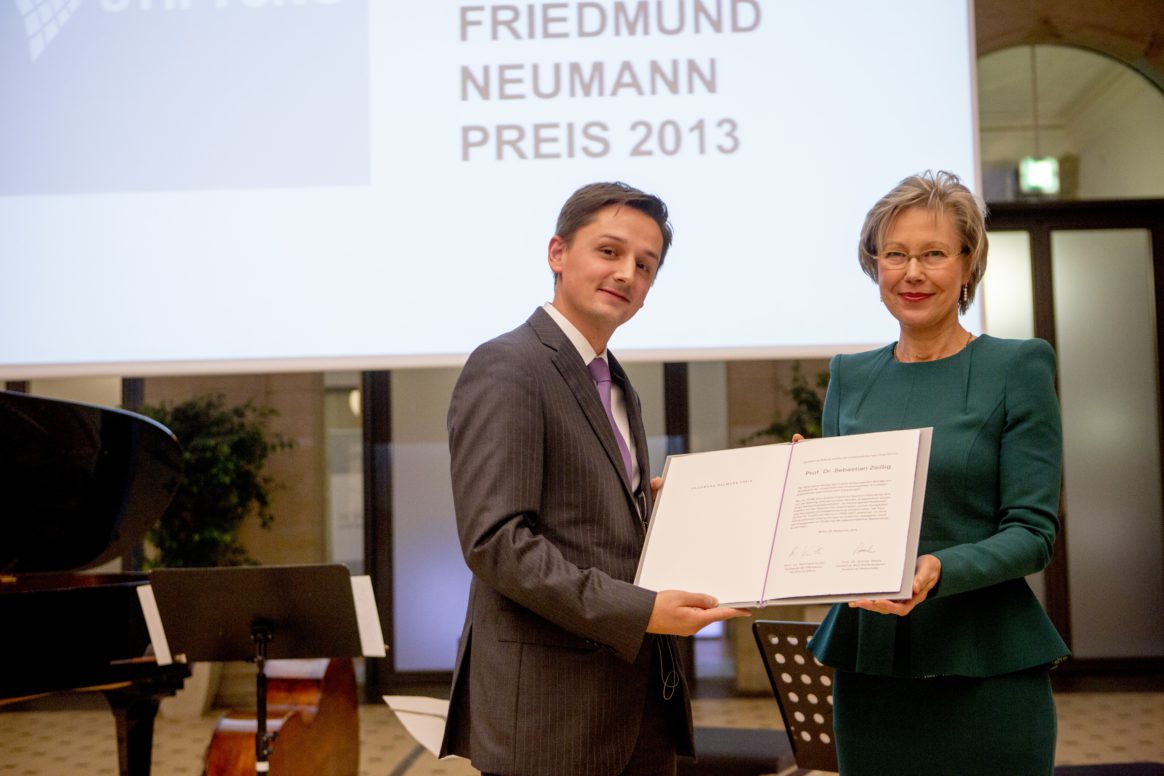 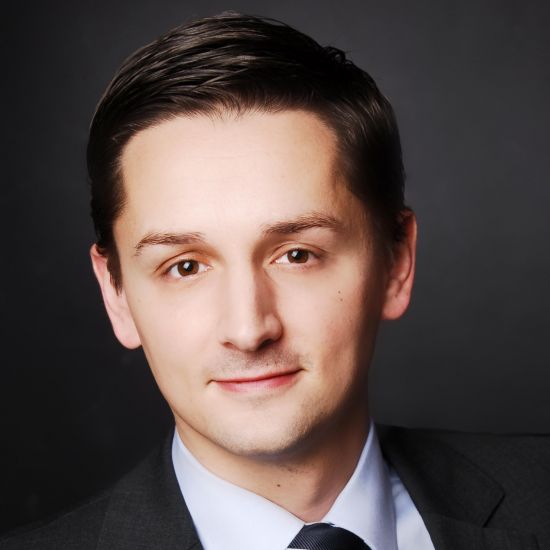 Prof. Dr. Sebastian Zeissig from the Department of Internal Medicine I at the University Medical Center Schleswig-Holstein is awarded the Freidmund Neumann Prize 2012 for his outstanding contributions to our understanding of the molecular and immunological mechanisms of inflammatory gastro-intestinal diseases.

Zeissigs (born 1979) scientific interest over the past years has been focused on the mechanisms of inflammatory diseases of the intestine and the liver.

During a subsequent postdoctoral fellowship at the Harvard Medical School in Boston he investigated the immunological aspects of intestinal diseases. Thereby, he could demonstrate that a rare metabolic disorder called abetalipoproteinemia is associated with severe immunological defects thus reflecting a primary immunodeficiency rather than a sole metabolic disorder.  These results are not only of scientific interest, but are likely to have a significant impact on future treatment decisions of patients with abetalipoproteinemia.

In a further project, he investigated the mechanisms of the immune defence against Hepatitis B virus and could demonstrate, for the first time, that lipid-reactive immune cells play a critical role in the control of viral infection.  These findings have led to the redefinition of the mechanisms of immune-mediated defence in Hepatitis B virus infection and have provided new insight into potential future treatment option for chronic hepatitis.

After his postdoctoral fellowship in Boston, he continued his scientific and clinical career as research group leader in the Department of Internal Medicine I at the University Medical Center Schleswig-Holstein in Kiel. In 2012, he was appointed Junior Professor for Immunological Aspects of Intestinal Barrier Diseases at the University of Kiel. 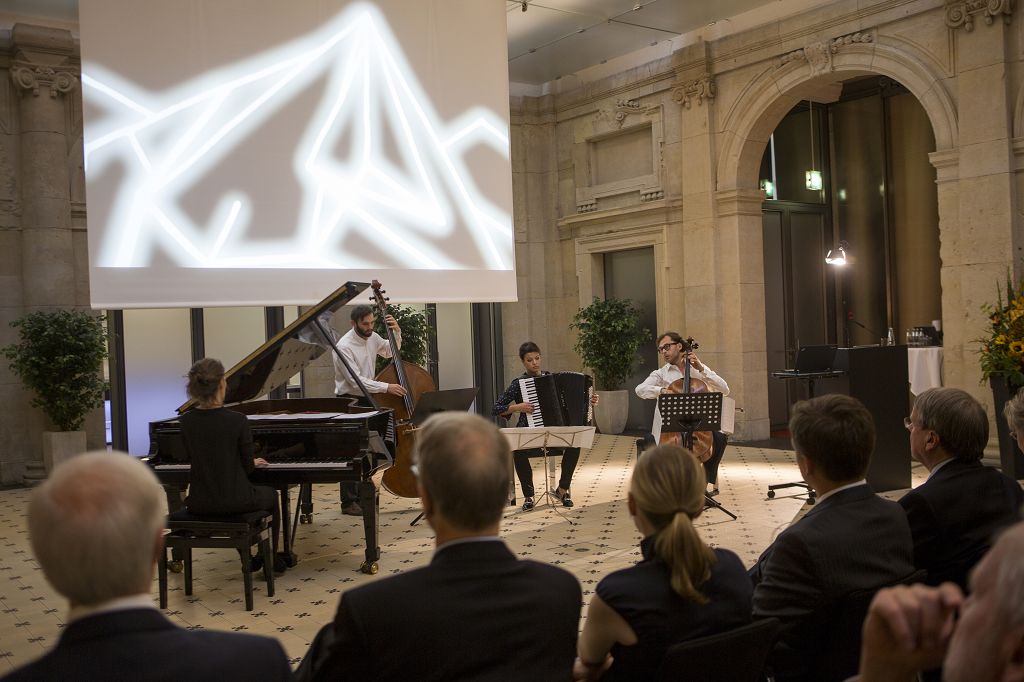 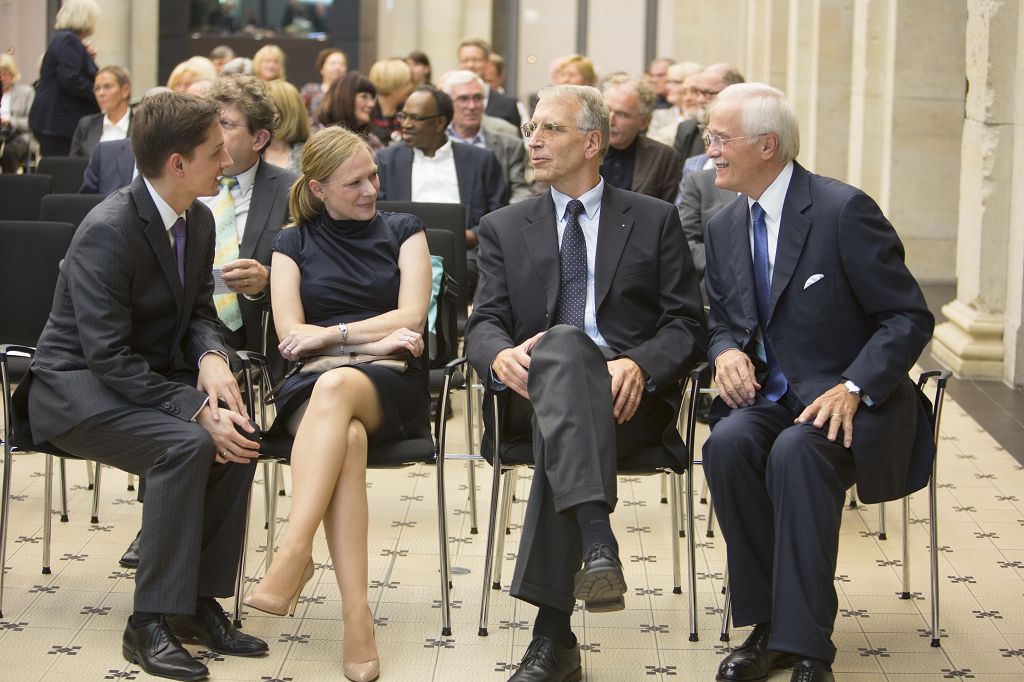 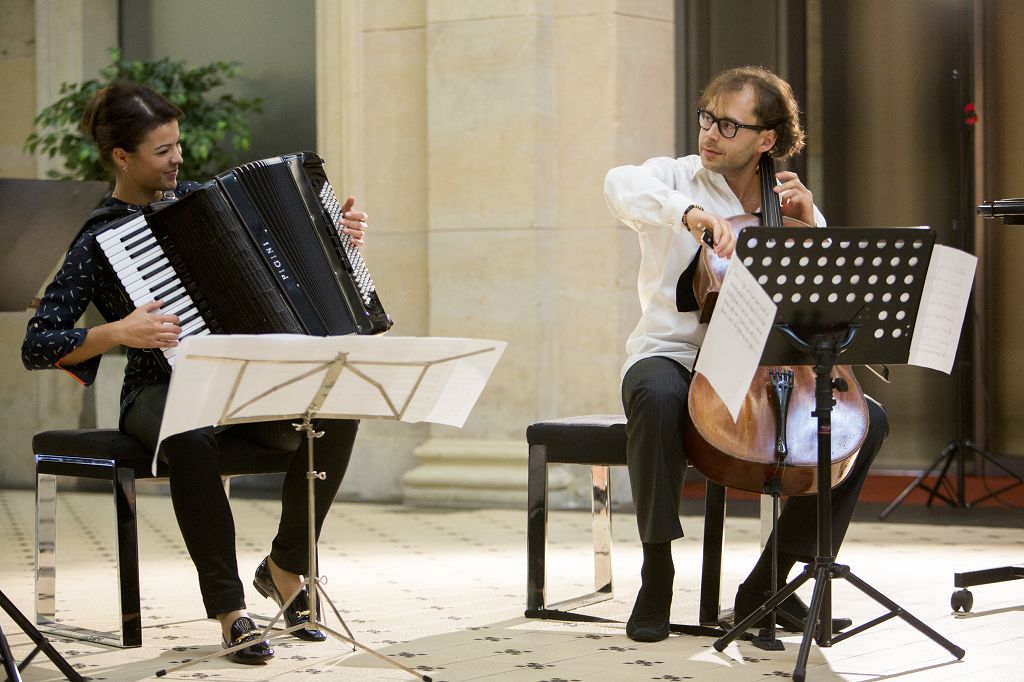 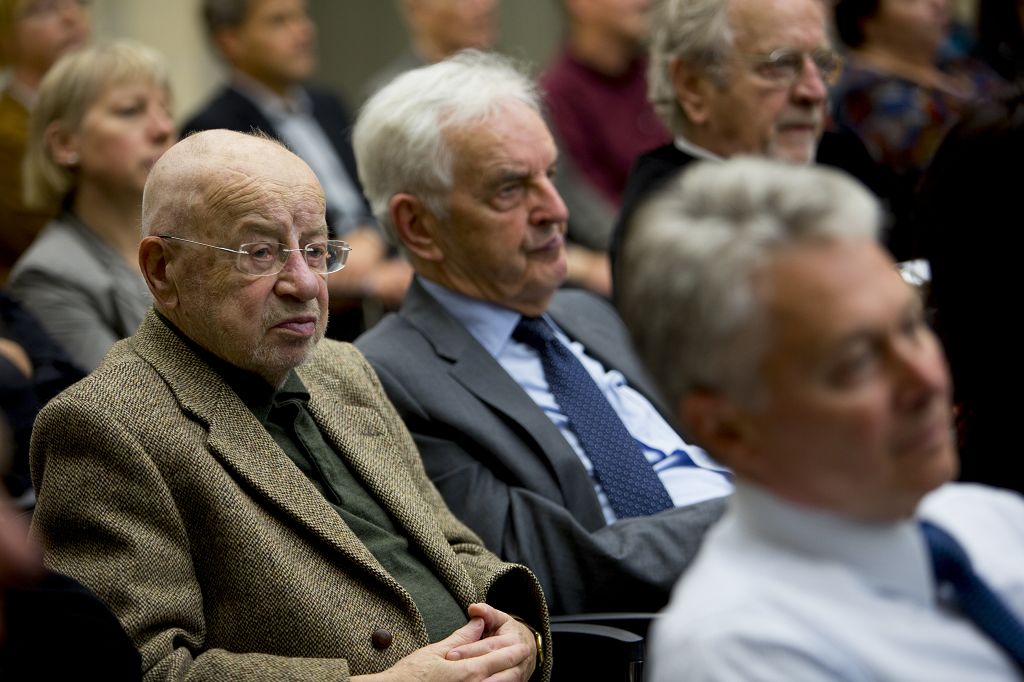 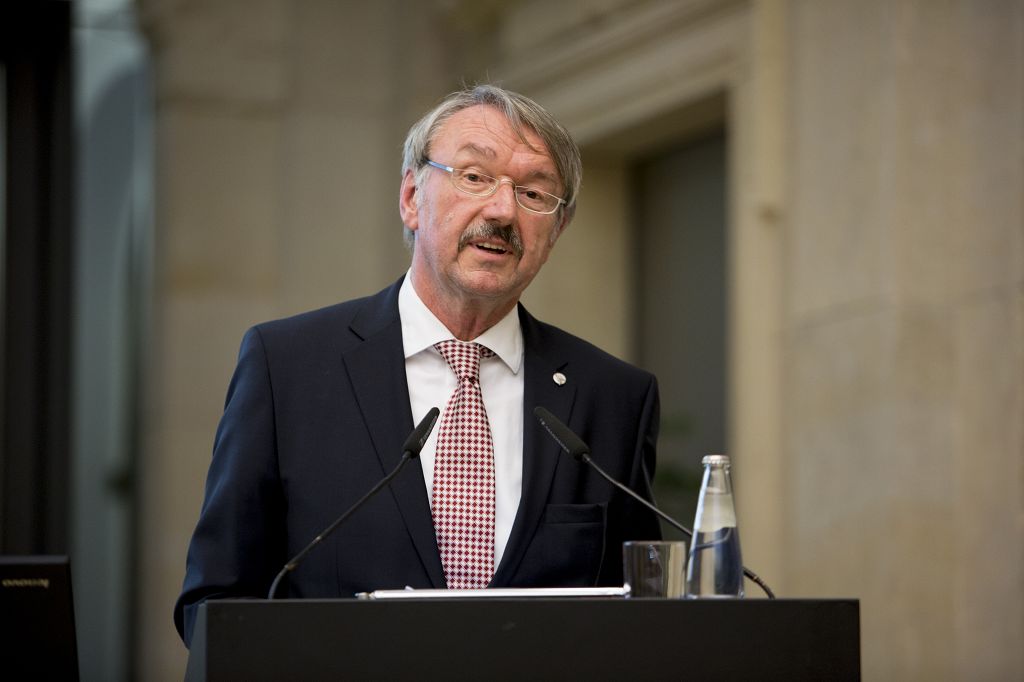 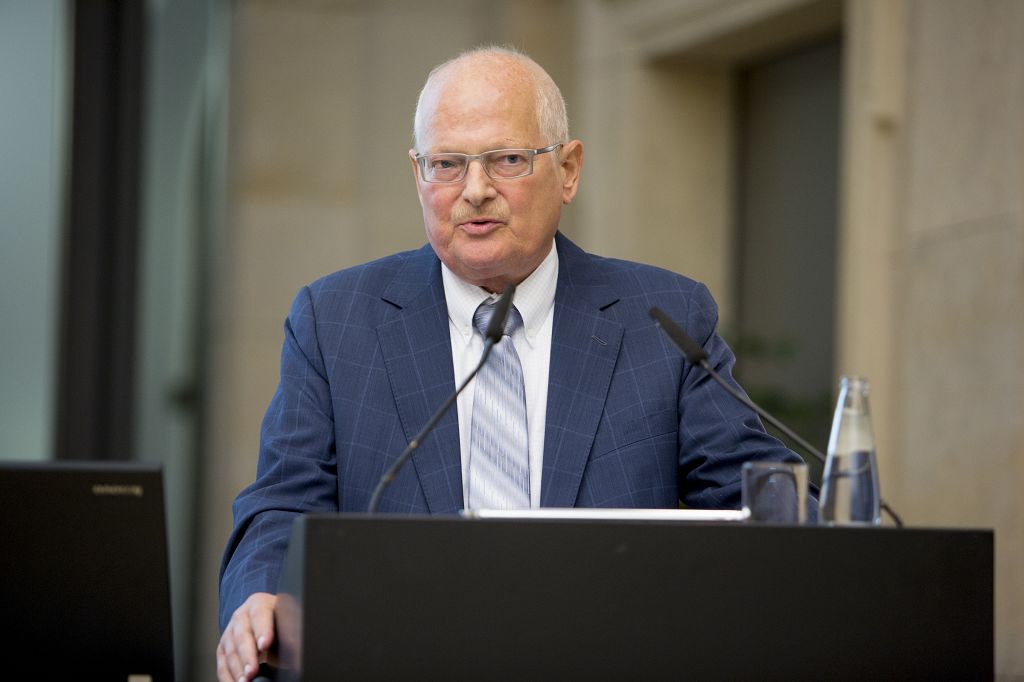 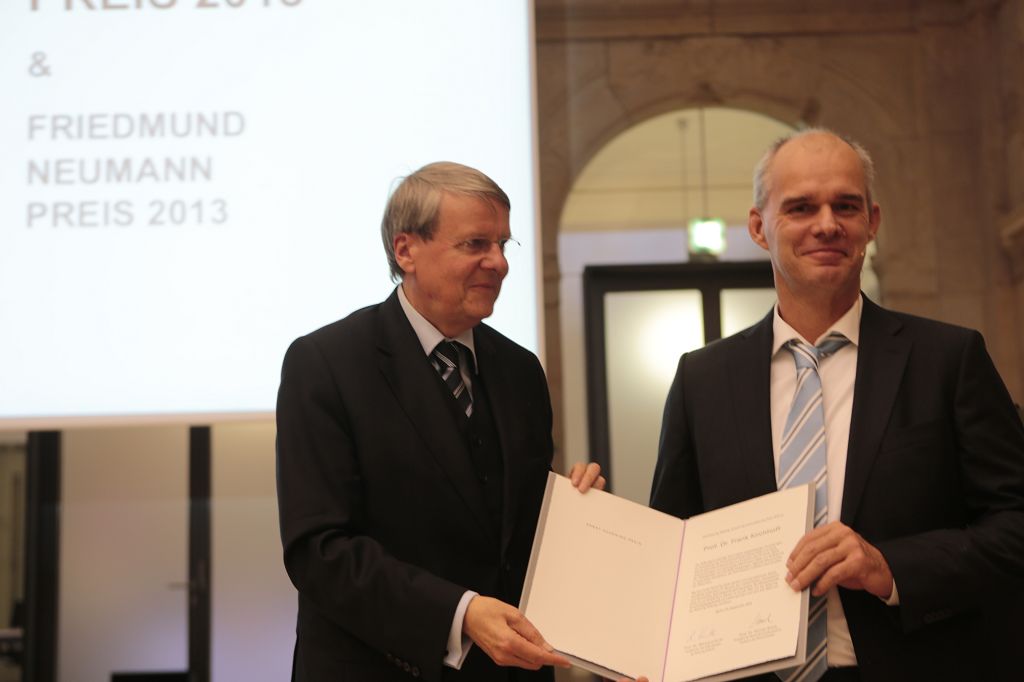 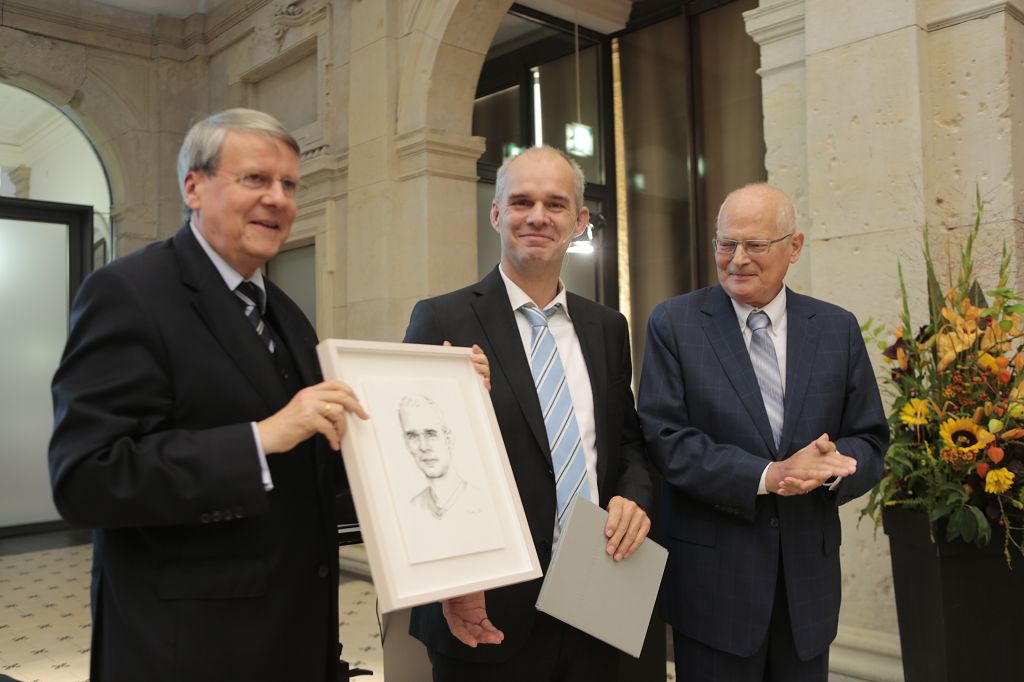 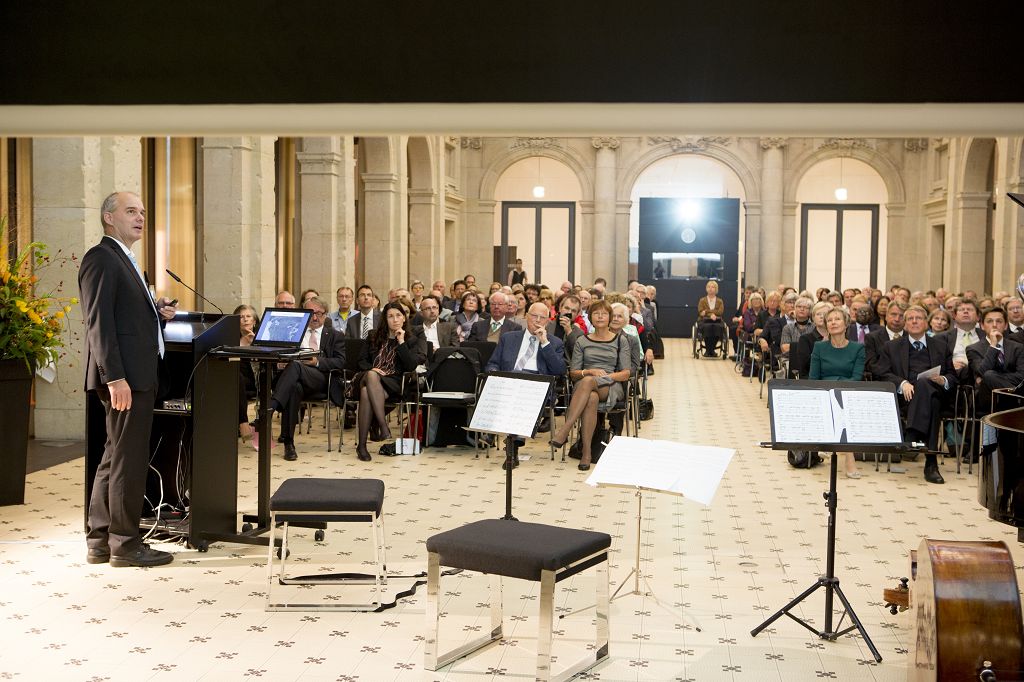 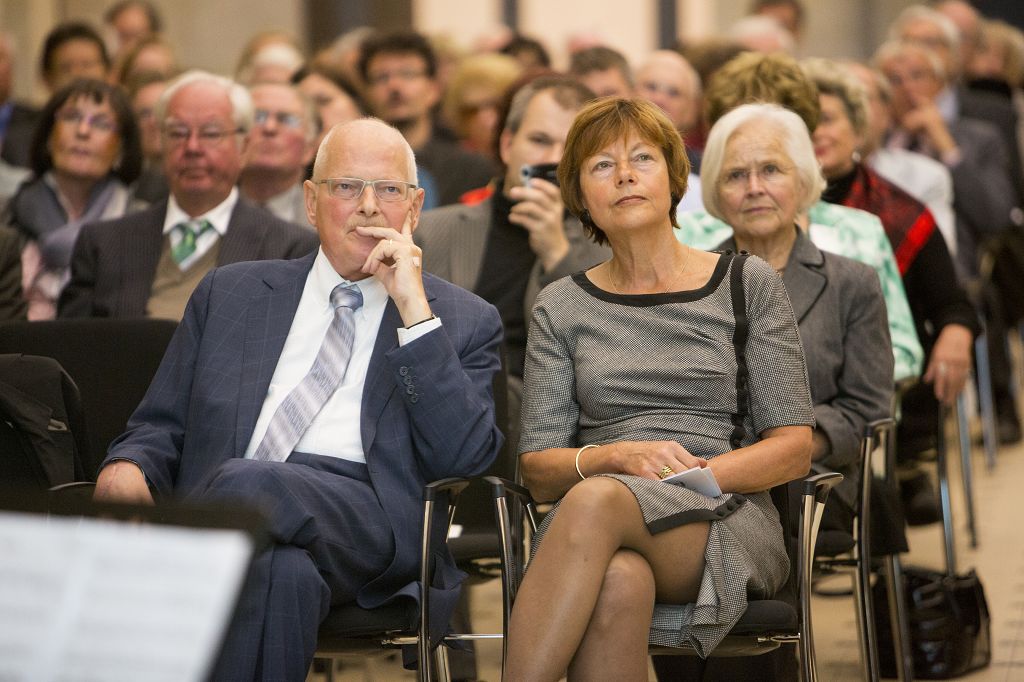 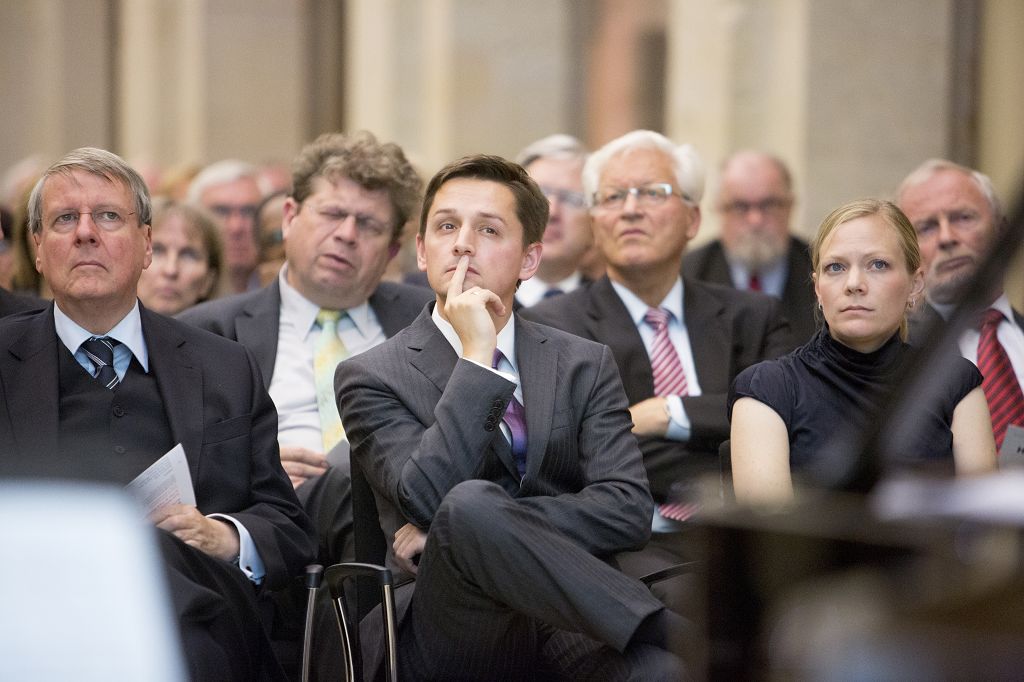 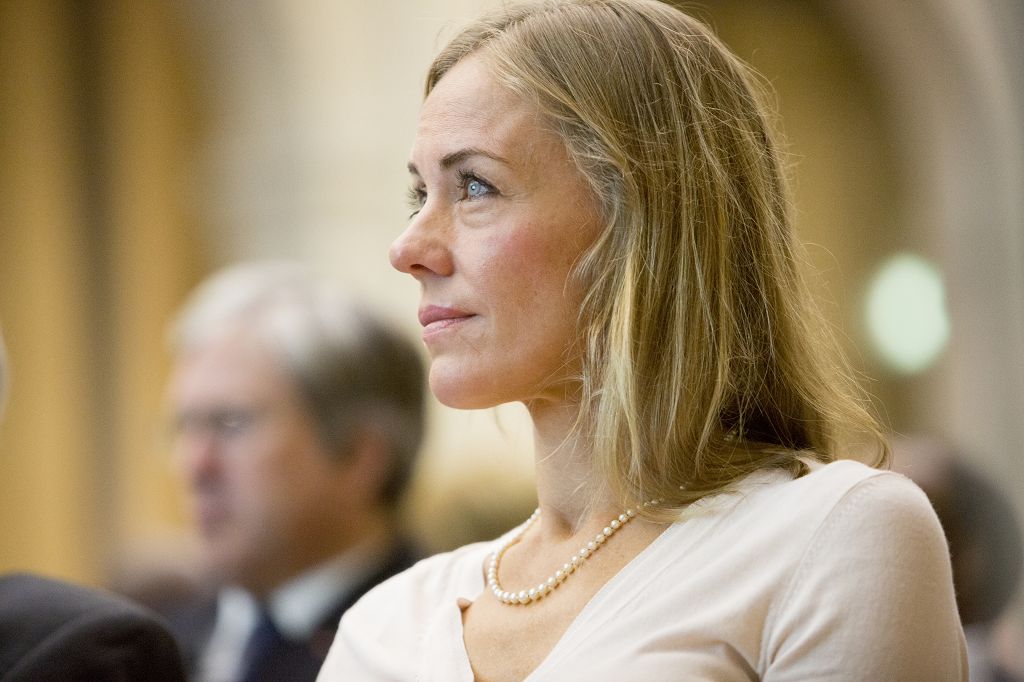 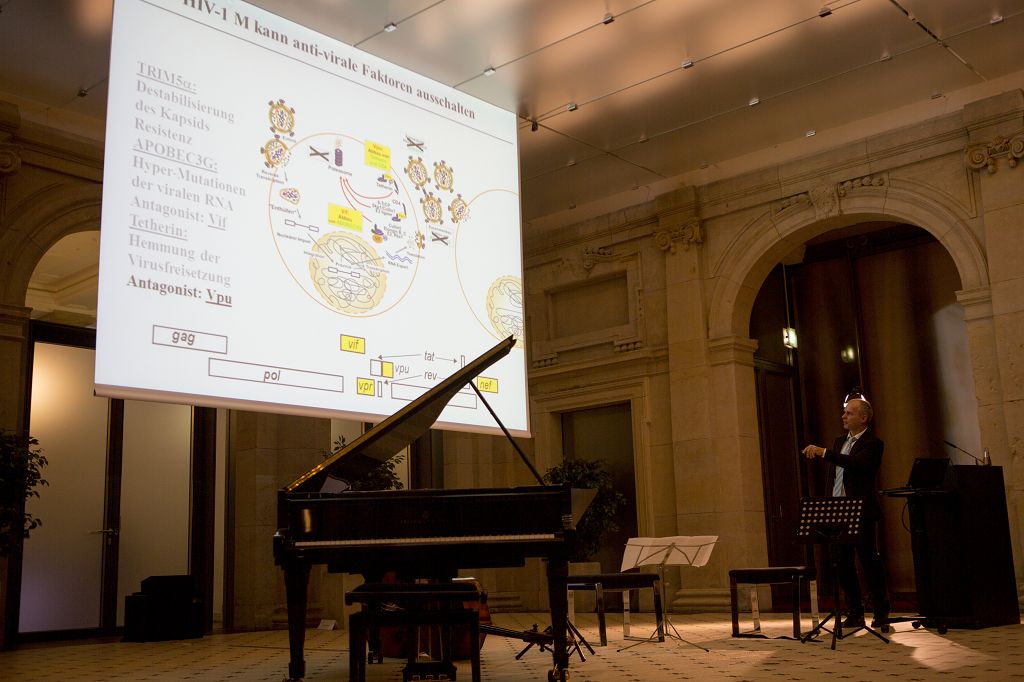 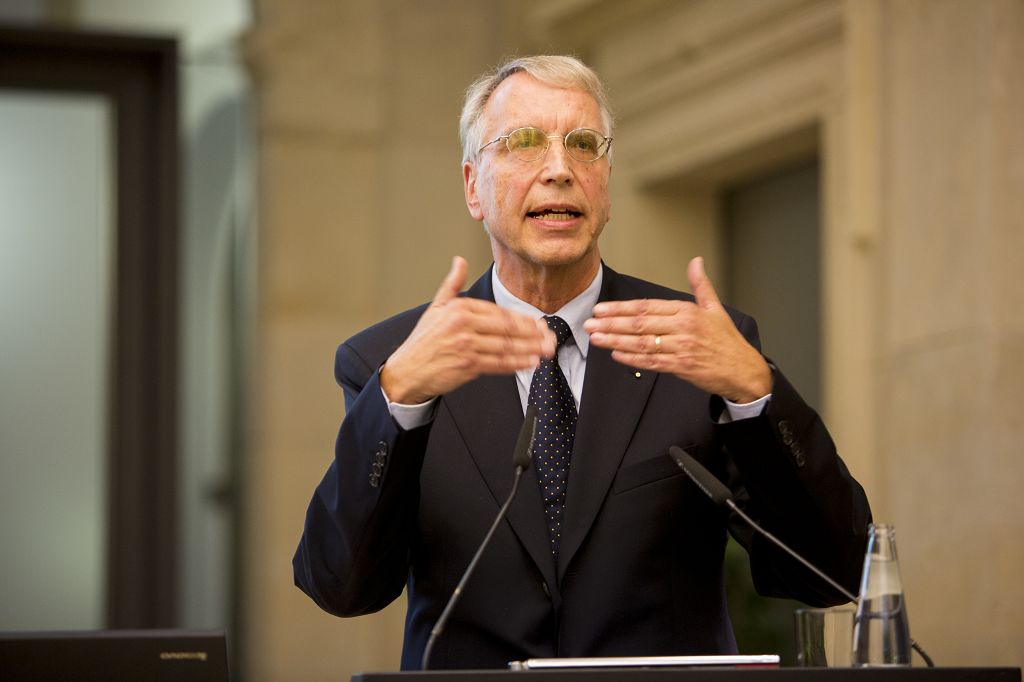 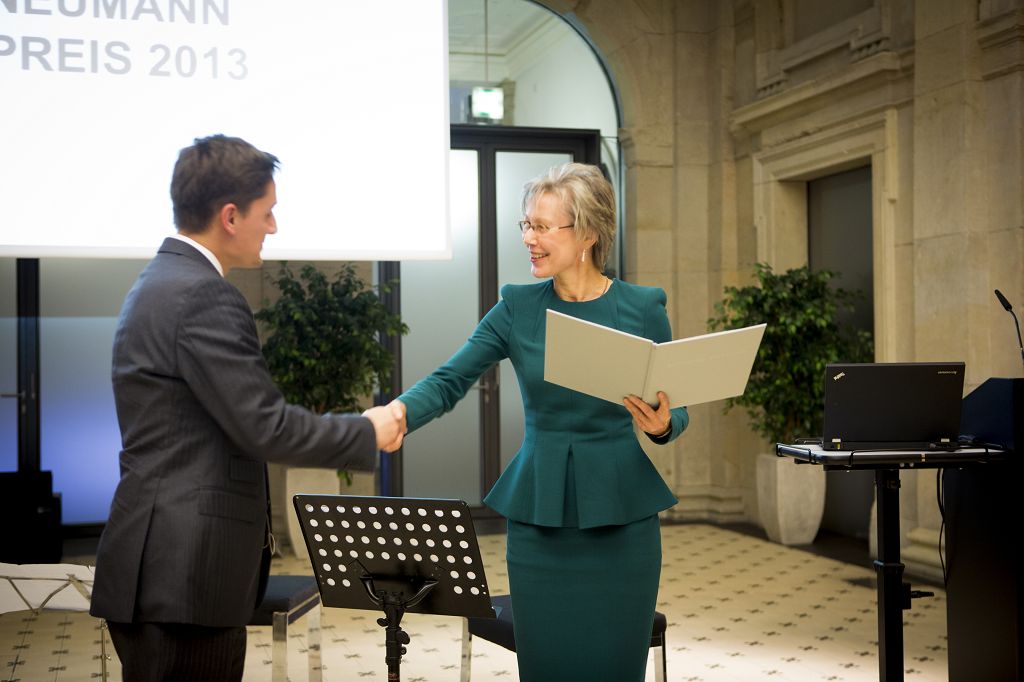 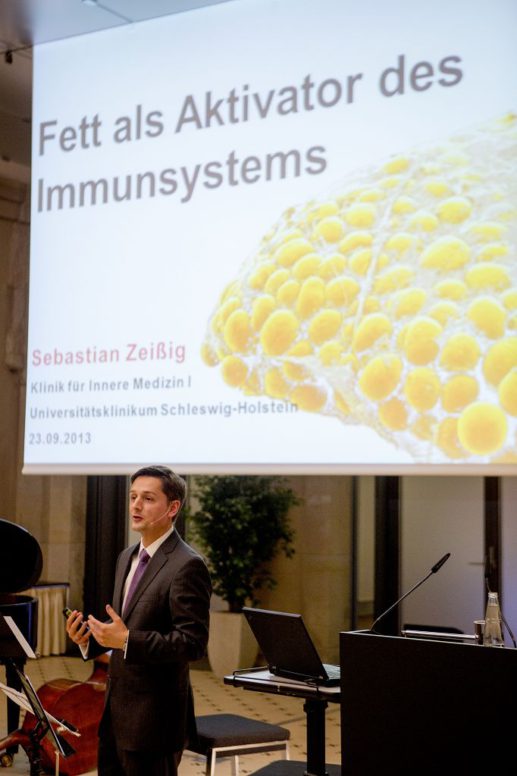 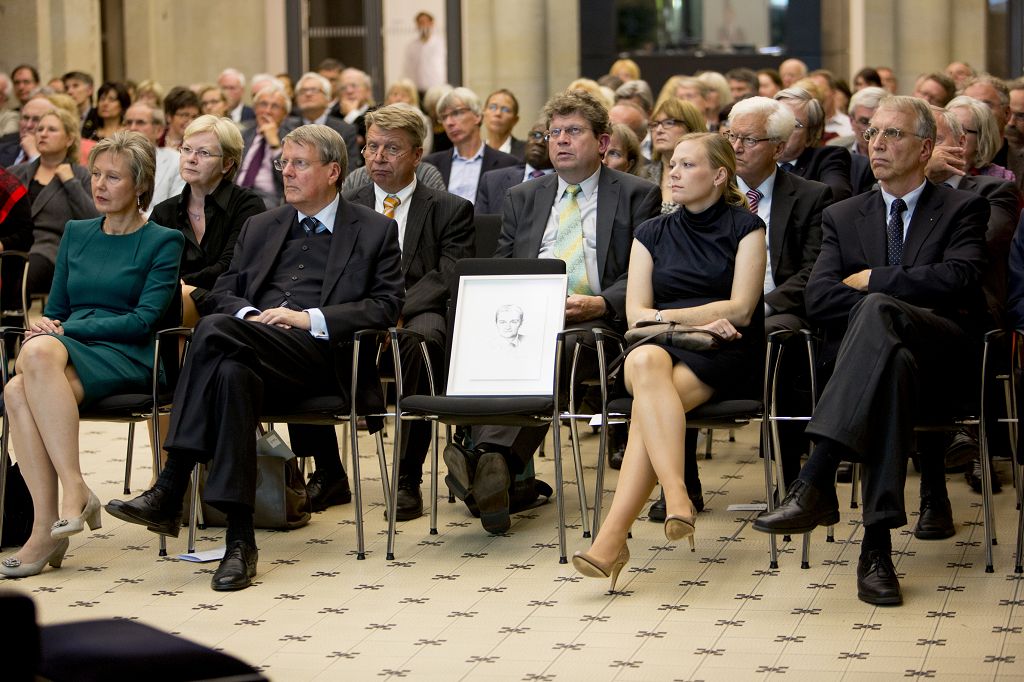 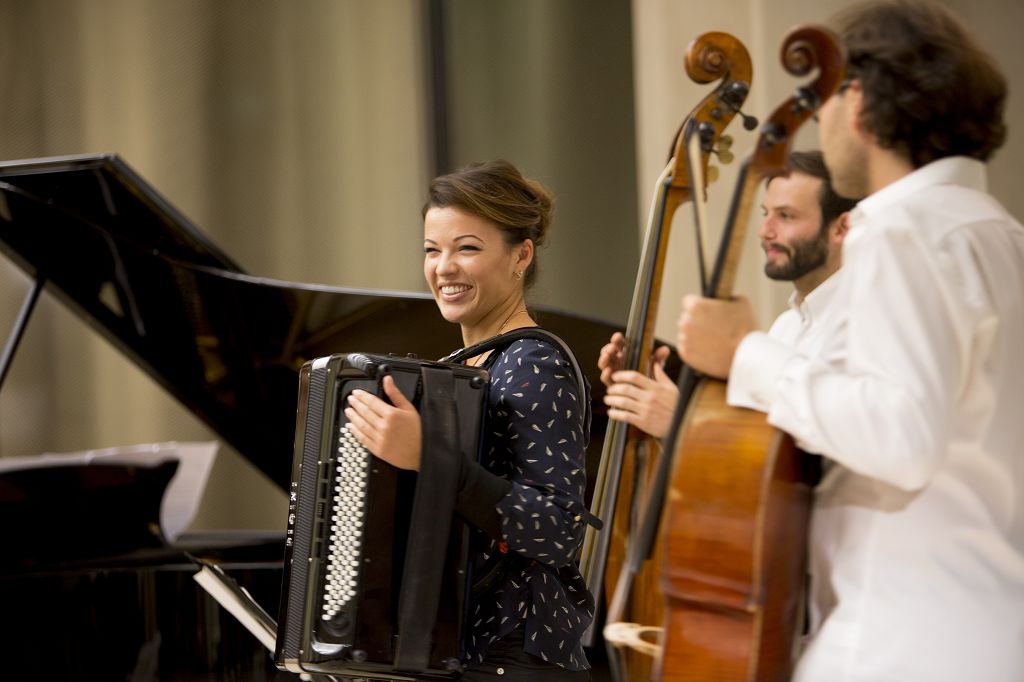 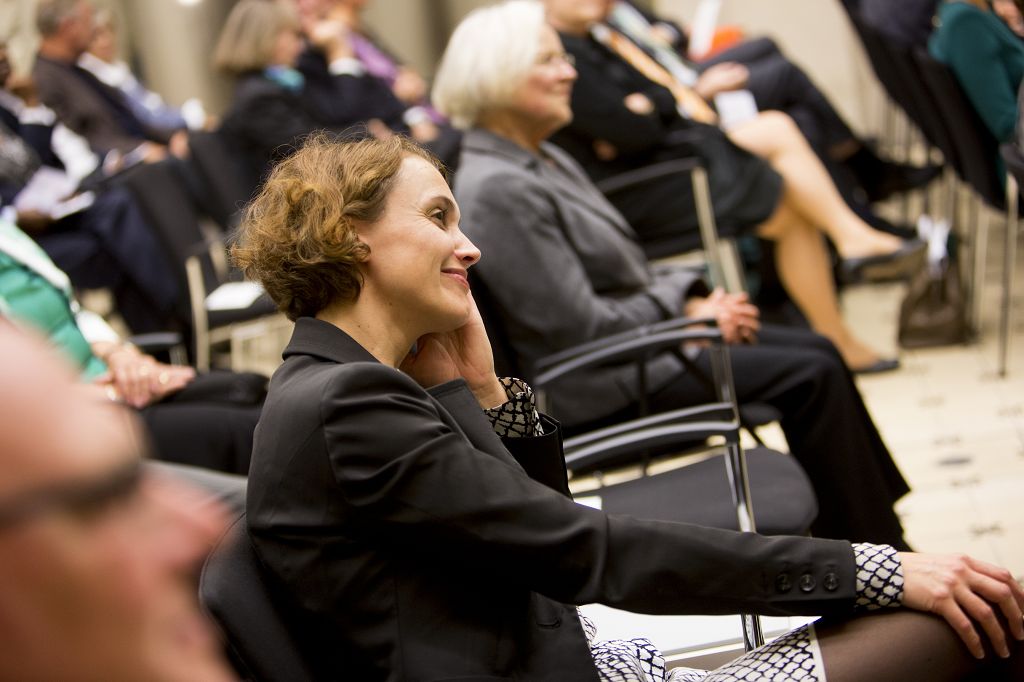 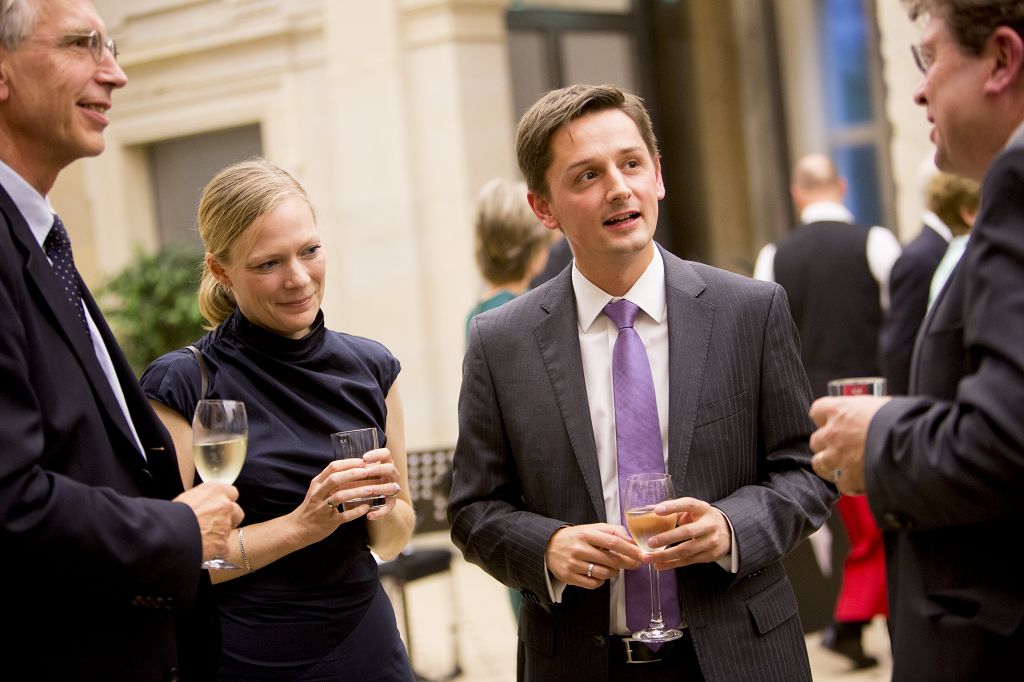 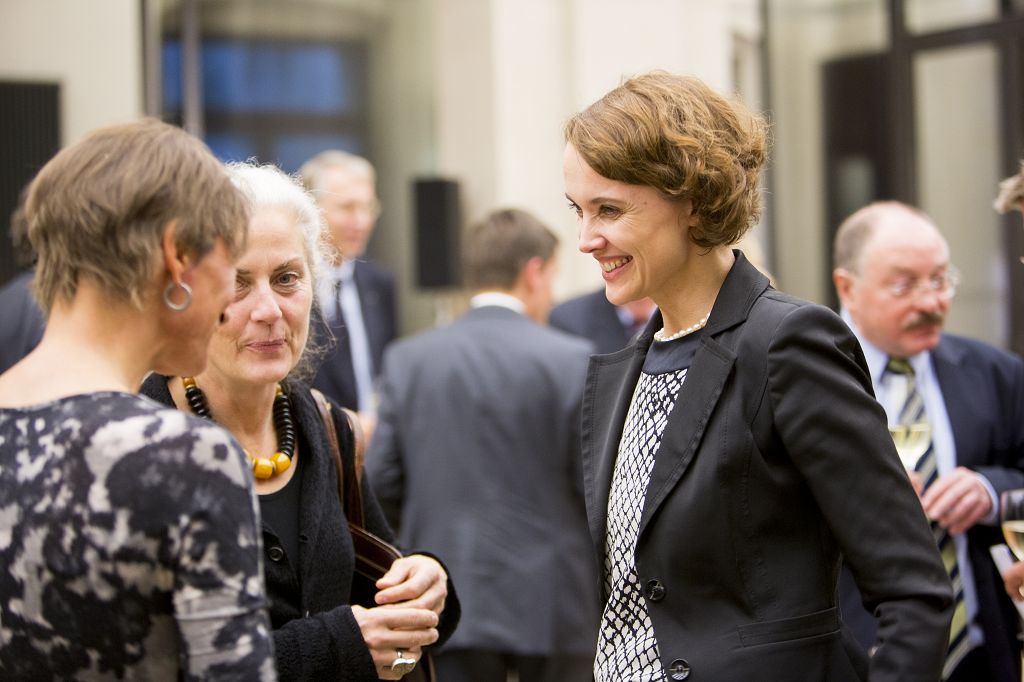 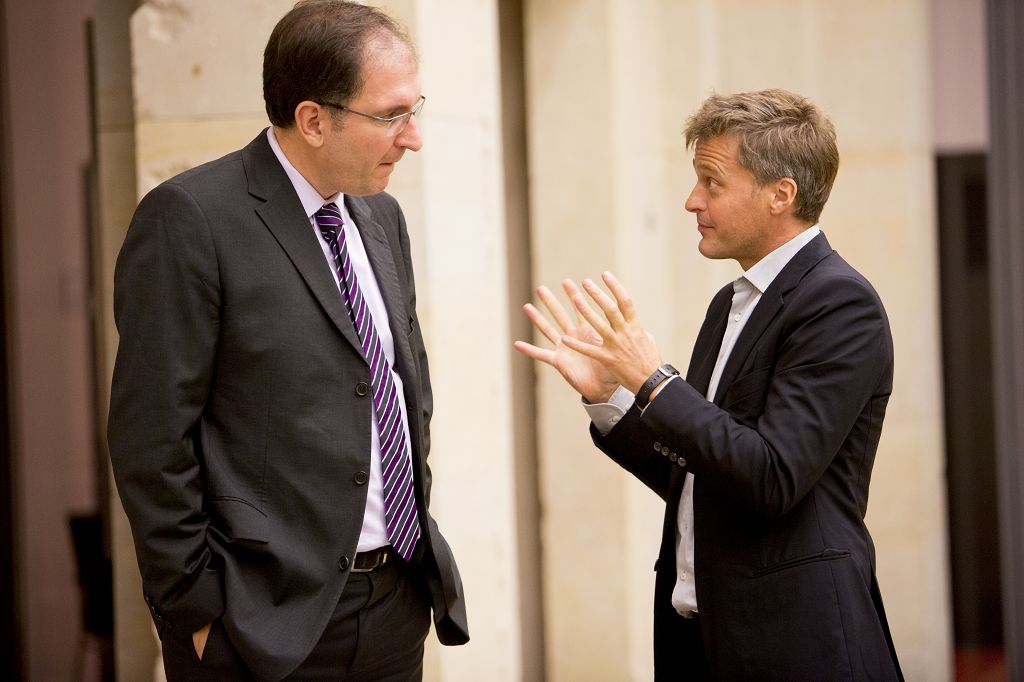 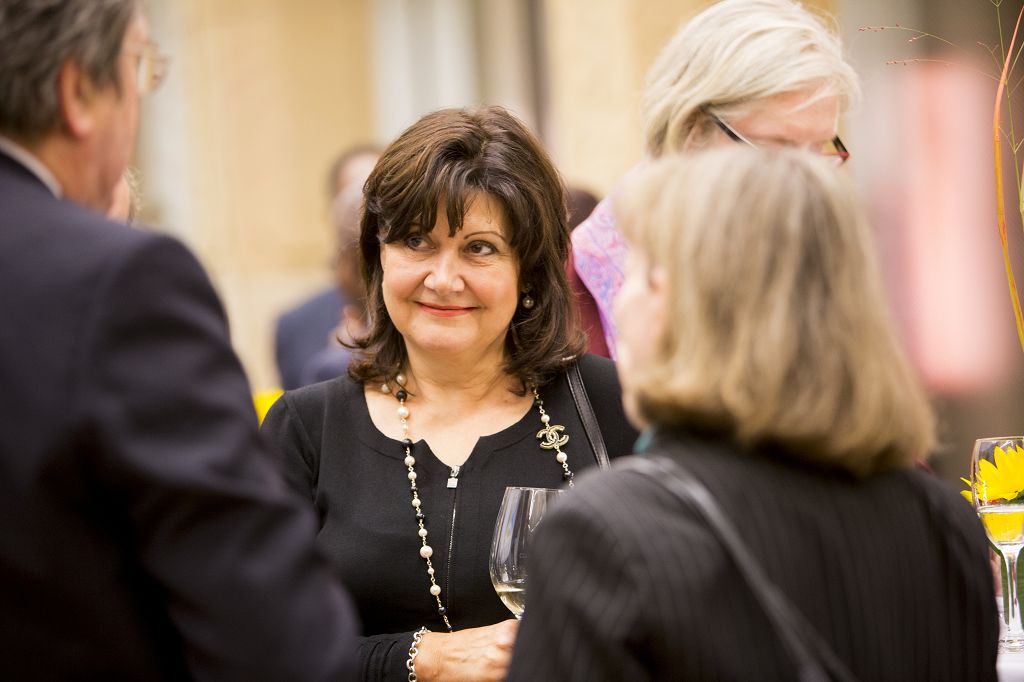 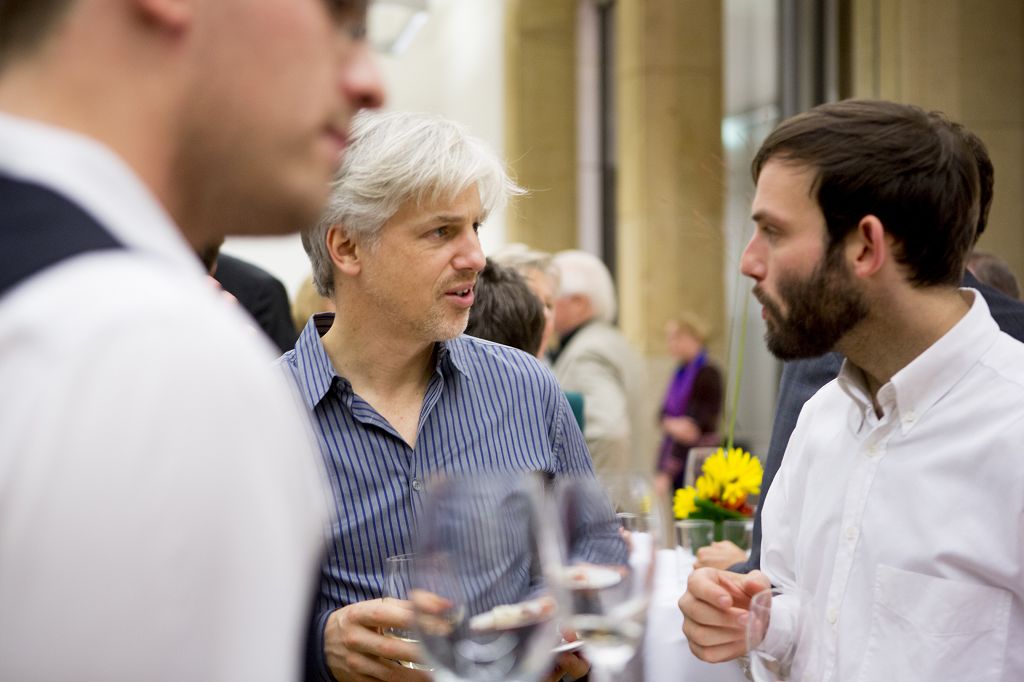 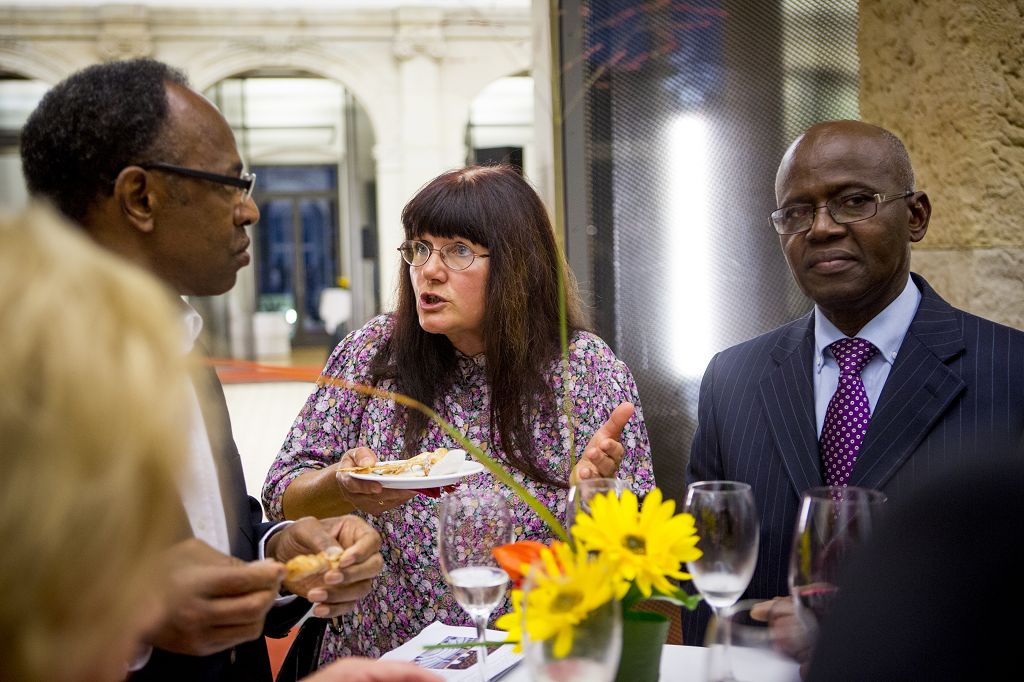 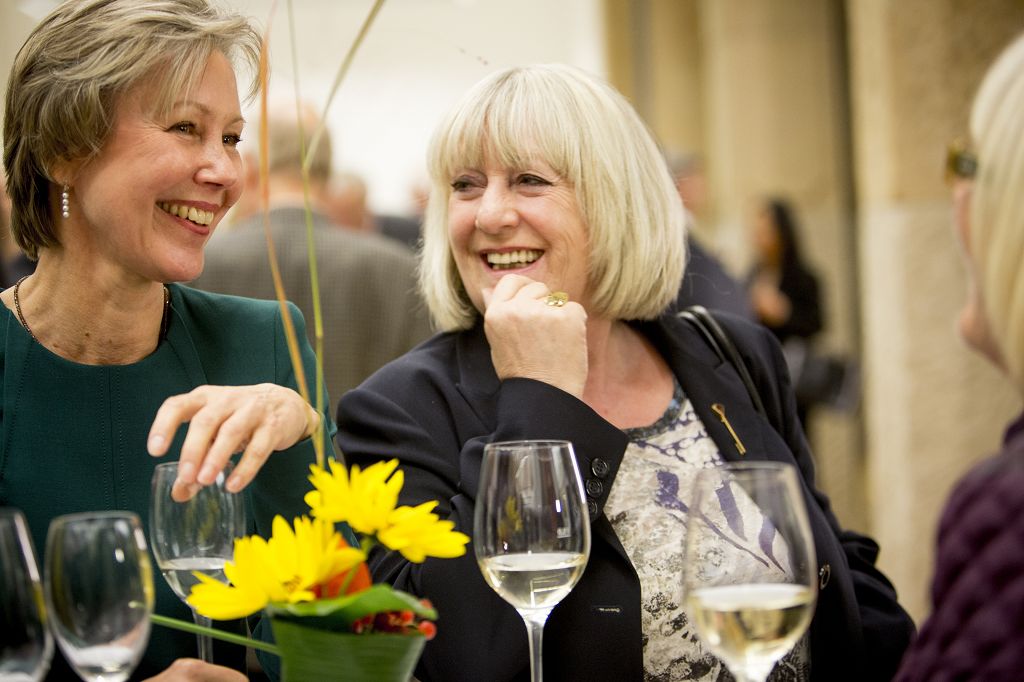 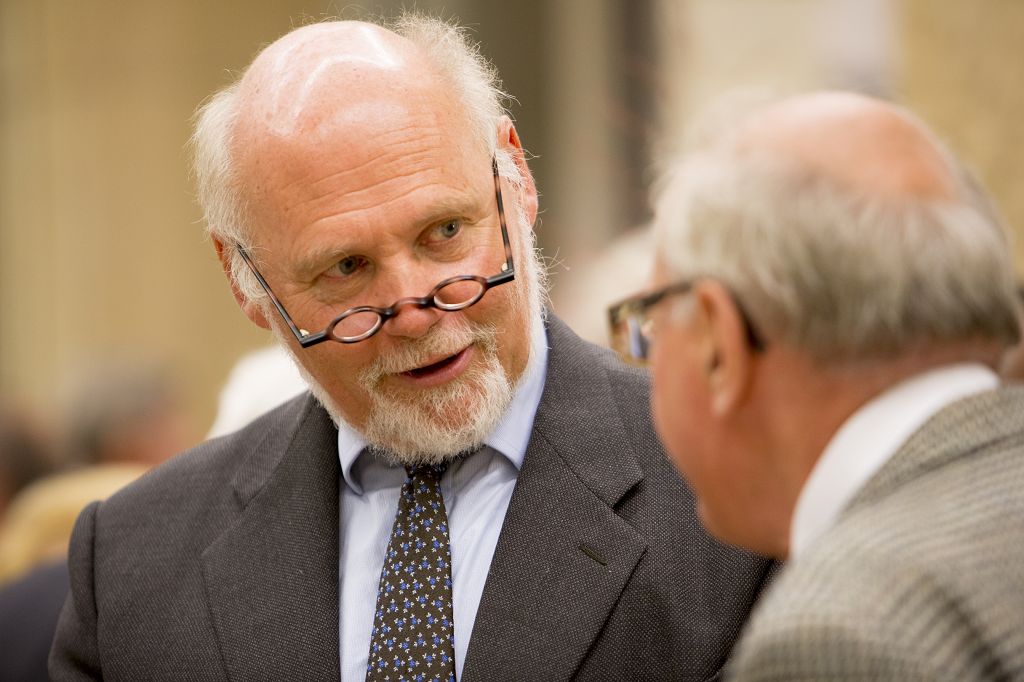 On September 23rd, 2013 at 5:00 p.m. the renowned science awards will be given to Frank Kirchhoff and Sebastian Zeissig.