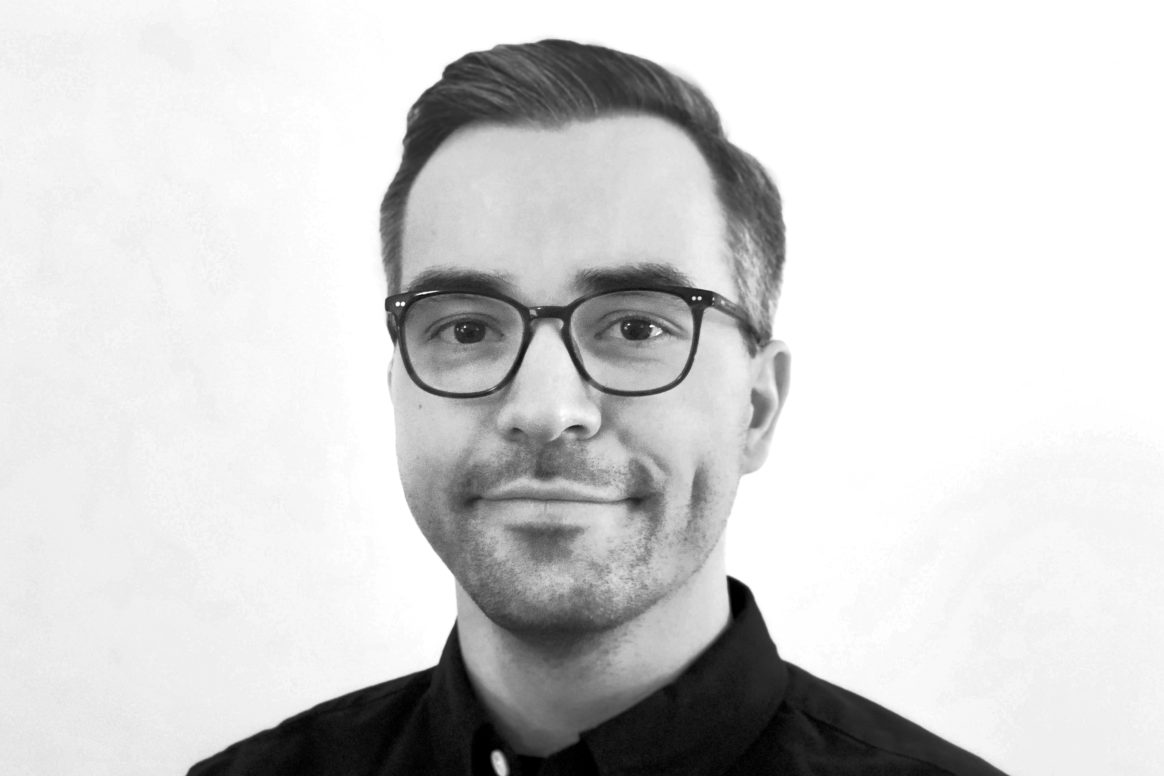 This year’s Avrion Mitchison Prize of the Schering Stiftung for the best research work in the field of chronic inflammation is awarded to Dr. Quirin Sebastian Hammer from the Karolinska Institute in Stockholm, Sweden. He will present his research on the occasion of the award ceremony on December 4, 2018, in a lecture entitled “Peptide-specific recognition of cytomegalovirus by natural killer cells”.

Dr. Hammer über seine Arbeit:
“Natural killer (NK) cells are innate lymphocytes that, in contrast to adaptive lymphocytes, do not express antigen-specific rearranged receptors. Therefore, NK cells were considered to respond to pathogen patterns or broad inflammatory signals.
In some individuals infected with the common pathogen cytomegalovirus, a subset of NK cells that expresses the receptor NKG2C responds to virus infection by expansion and differentiation. However, the virus ligand that drives the activation of NK cells during infection has remained largely unclear.
In this study, we found that human NK cells can utilize the activating receptor NKG2C to recognize virus peptides with fine specificity and are able to distinguish between virus strains based on peptide sequences. In combination with inflammatory signals, virus peptides control the expansion and differentiation of NKG2C-expressing NK cells.
Thus, we propose that specific recognition of virus peptides contributes to shaping the innate immune cell composition and generates immune heterogeneity between individuals. As some of the virus peptides described in this study closely mimic human peptides, the identification of this specificity by innate immune cells has considerable implications for recognition of self-antigens in the context of inflammation and might provide a target for individualized therapies for chronic inflammatory diseases.”

The renowned stem cell researcher Richard Burt talks about his studies on the use of blood stem cells for the treatment of autoimmune diseases.