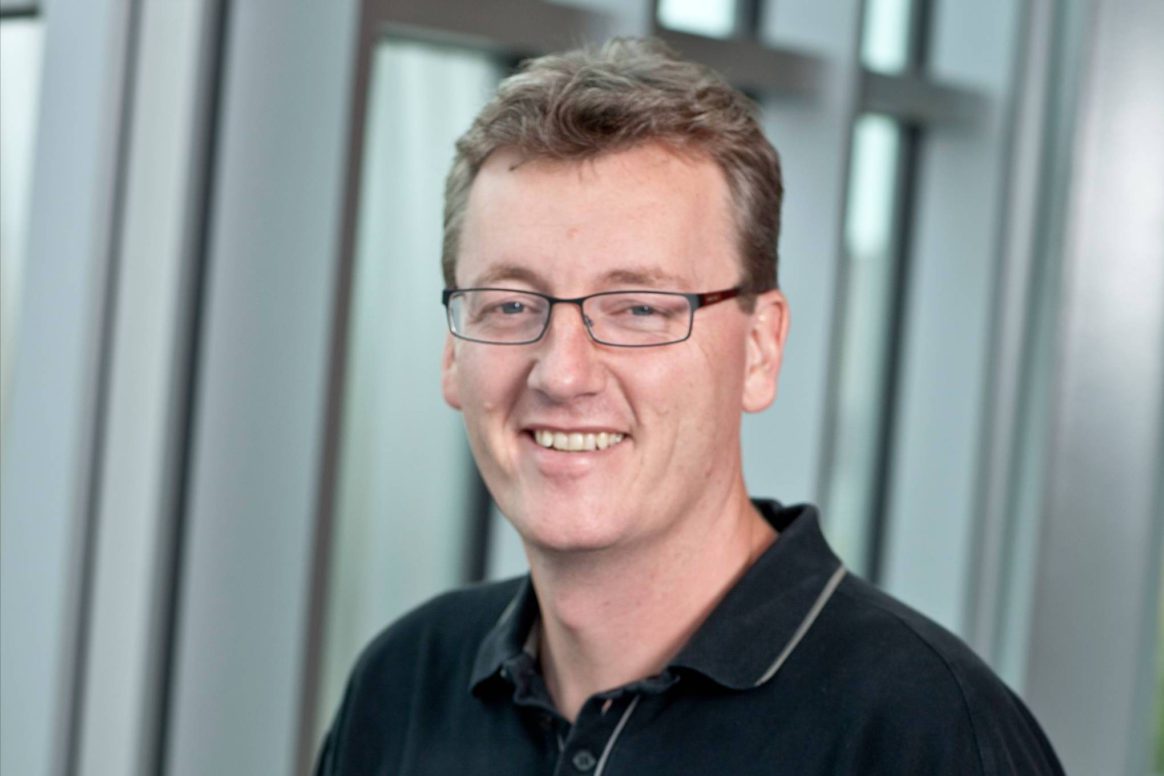 On November 2, 2012, the Technical University of Berlin will host the 2012 Bohlmann Lecture. This year’s lecture will be presented by Prof. Dr. David W.C. MacMillan from the Chemistry Department at Princeton University, New Jersey, USA.

David W.C. MacMillan was born in Bellshill, Scotland and received his undergraduate degree in chemistry at the University of Glasgow, where he worked with Dr. Ernie Colvin. In 1990, he left the UK to begin his doctoral studies under the direction of Professor Larry Overman at the University of California, Irvine. In 1996, he moved to a postdoctoral position with Professor Dave Evans at Harvard University where his studies centered on enantioselective catalysis. He began his independent career at University of California, Berkeley in July of 1998 before moving to the California Institute of Technology in June of 2000. In 2003, he was promoted to Full Professor at Caltech, before being appointed the Earle C. Anthony Chair of Organic Chemistry in 2004. In 2006, MacMillan moved to the east coast of the U.S. to take up a position at Princeton University as the A. Barton Hepburn Chair of Chemistry and Director of the Merck Center for Catalysis at Princeton University. MacMillan became the Princeton Chemistry Department Chair in July of 2010, and in July of 2011 became the James S. McDonnell Distinguished University Chair.

The MacMillan research program is centered on chemical synthesis with specific interests in new reaction development, enantioselective organocatalysis and the rapid construction of molecular complexity. The MacMillan group currently consists of approximately 40 coworkers.

The Bohlmann Lecture will be about “New Catalysis Concepts.” MacMillan will discuss the advent and development of new concepts in chemical synthesis, specifically the combination of photoredox catalysis with organic catalysis. This new approach to “synergistic catalysis” will demonstrate that multiple yet separate catalytic cycles can be aligned to generate activated intermediates that rapidly combine with each other, thereby allowing new approaches to enantioselective C–C and C-heteroatom bond formation.

He will also introduce an approach to the discovery of new chemical reactions that we term accelerated serendipity. Accidental or “serendipitous” discoveries have led to some of the most important breakthroughs in scientific history, many of which have directly affected human life. Given the overarching goal of developing fundamentally new and useful chemical transformations using catalysis and by acknowledging the tremendous impact of serendipity in scientific discovery, the MacMillan group questioned whether this phenomenon could be forced or simulated and therefore employed as a tool for reaction discovery.

In his presentation, MacMillan will describe several new transformations that have been discovered via “accelerated serendipity” that he expects will find widespread adoption throughout the field of chemical synthesis. Moreover, he will further describe how mechanistic understanding of these processes has led to the design of a valuable, new yet fundamental chemical transformation.

The Schering Stiftung supports the Bohlmann Lecture in order to strengthen the international networking of scientists and to make renowned experts visible as role models for young scientists. Moreover, the Lecture makes it possible for a broader public to learn about the latest scientific findings.

The lecture will be followed by the award ceremony of the Schering Prize 2011 for outstanding dissertations in chemistry, which is also funded by the Schering Stiftung.

Dr. Kuehnel from the Institute for Chemistry and Biochemistry in Berlin is awarded the Schering Prize 2011 for his research on “Metal Hydride-Induced Hydrodefluorination of Fluorinated Alkenes and Allenes“.