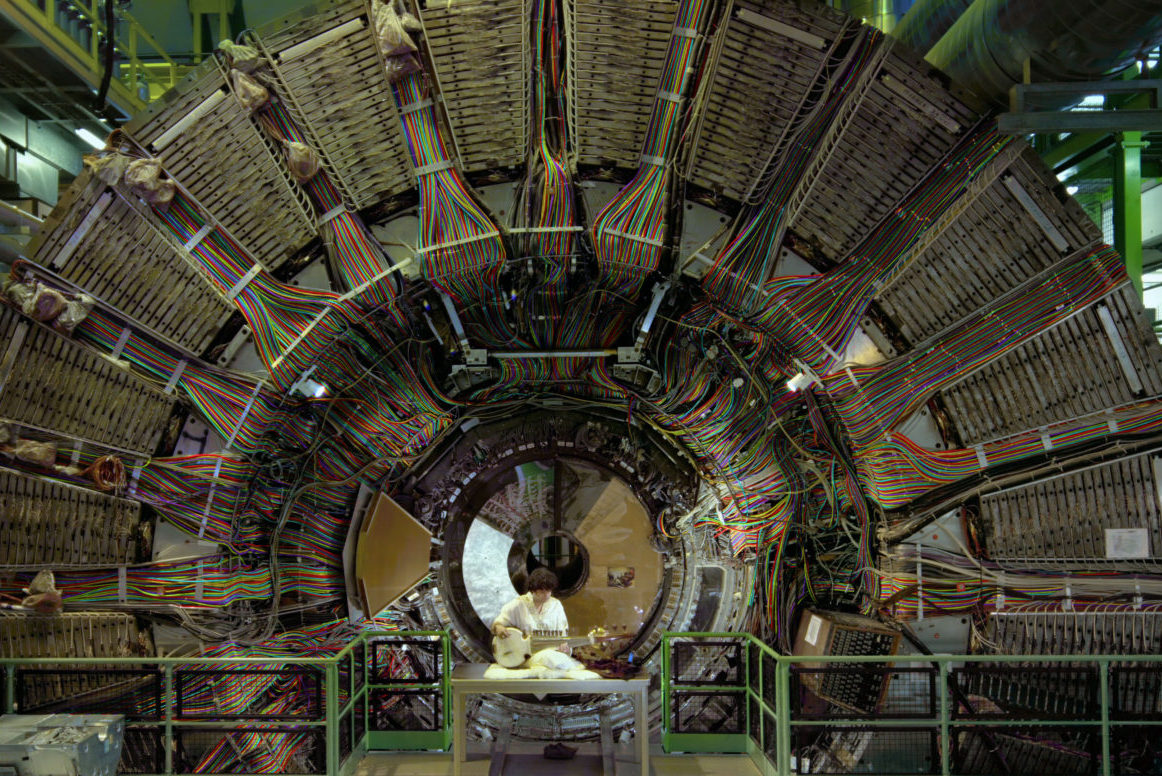 Filmed inside the DELPHI particle detector at CERN in Geneva, DELPHI Rationale is Lachenmann’s most ambitious film production to date. In this supremely colorful work of visual and sound art, the artist stages the detector both as a “backdrop” for an Indian sarod player and as a painting, whose intensive color scheme makes it the film’s actual protagonist. Drawing on the color spectrum of three Technicolor masterpieces from 1936 and 1939 – The Garden of Allah, Gone with the Wind, and The Wizard of Oz –, Lachenmann extracts from them eight central colors. Together with Titian red, they are the material from which Lachenmann creates a dramatic, moving picture, thus reflecting on the development of painting from its high point – the Italian Renaissance – to the early days of color motion picture film.

At the tonal level, Lachenmann contrasts the Western rational-mathematical world, epitomized by CERN as a hub of scientific research, with classical Indian music. In the film, a sarod player plays a morning raga in front of the DELPHI detector, improvising based on his individual emotional mood. Unlike Western music, his music does not rely on precise musical notation and is not mathematically structured by whole notes and octaves, but by shrutis (micro intervals). Art (music and painting) continually overlays the detector, challenging the temple of science.

Lachenmann’s DELPHI Rationale brings together ancient cultural history and contemporary scientific history in multifaceted ways. The DELPHI detector stood at the very same spot where the existence of the Higgs Boson was confirmed in 2012. The Higgs Boson is considered to be scientific proof of the Higgs mechanism, which gives mass to all other fundamental particles and is essential for our understanding of the origin of all matter. The Oracle of Delphi, on the other hand, was seen in the Hellenic world until late antiquity as the most important cultic and prophetic site, hence as “navel of the world.” Religious faith and knowledge, oracle and proof – Philipp Lachenmann’s video installation inspires viewers to engage with the central questions, opposites and contradictions of life.

Tara Shears, professor at the University of Liverpool, will give an introduction to particle physics and the science behind the DELPHI particle detector that is featured in Philipp Lachenmann's work "DELPHI rationale". 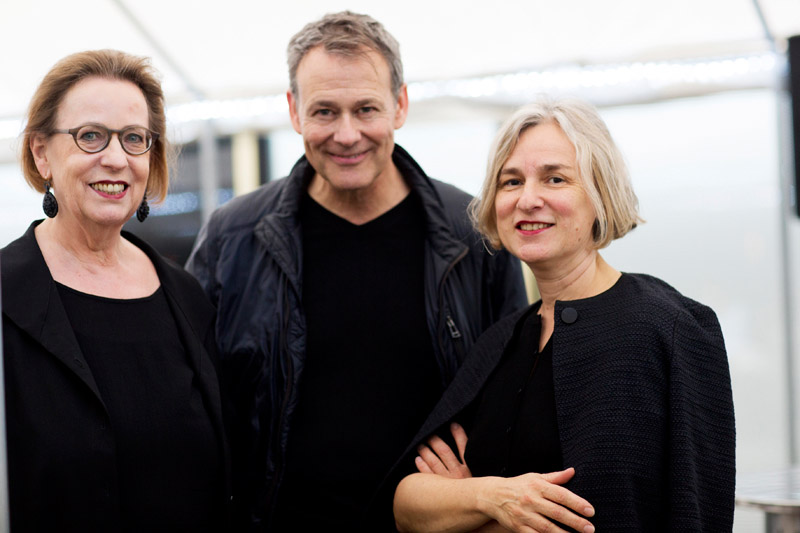 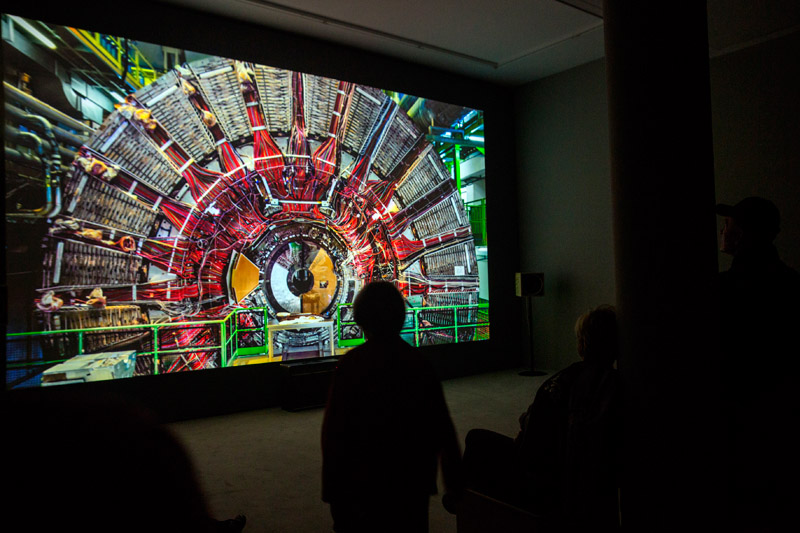 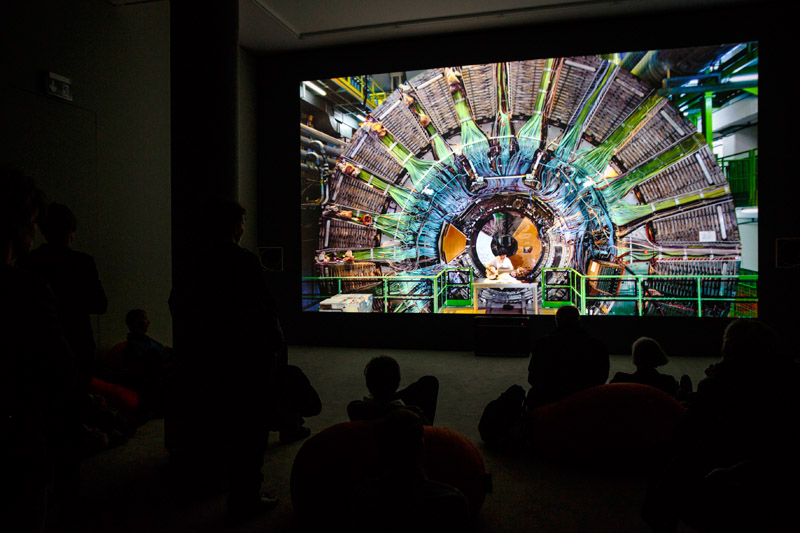 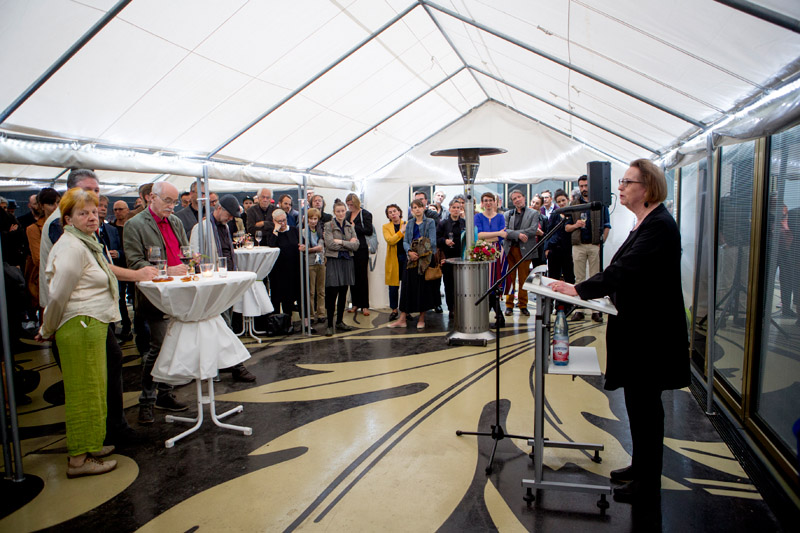 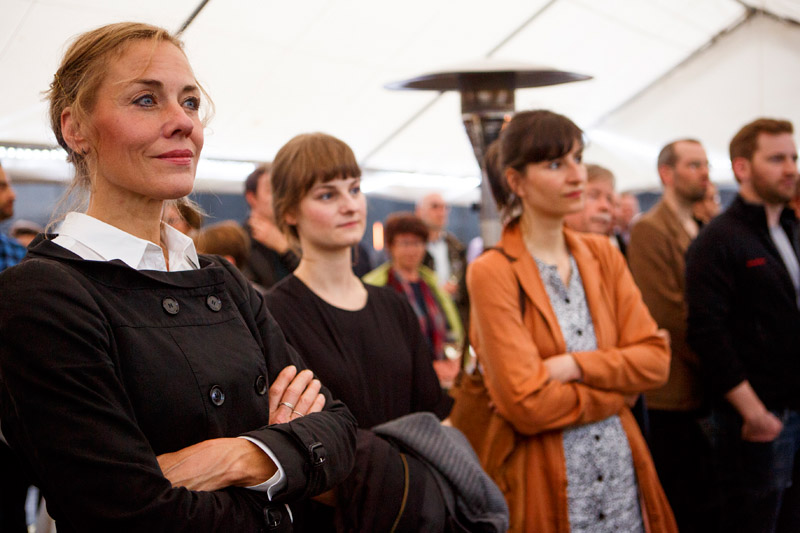 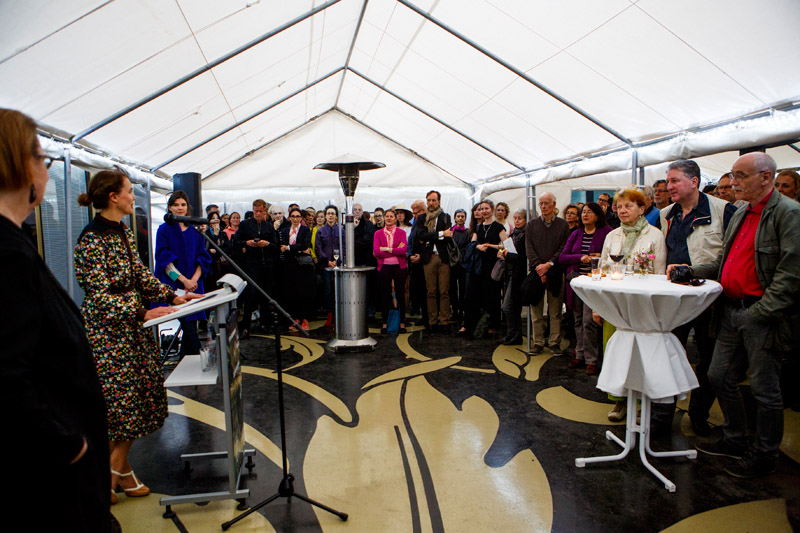 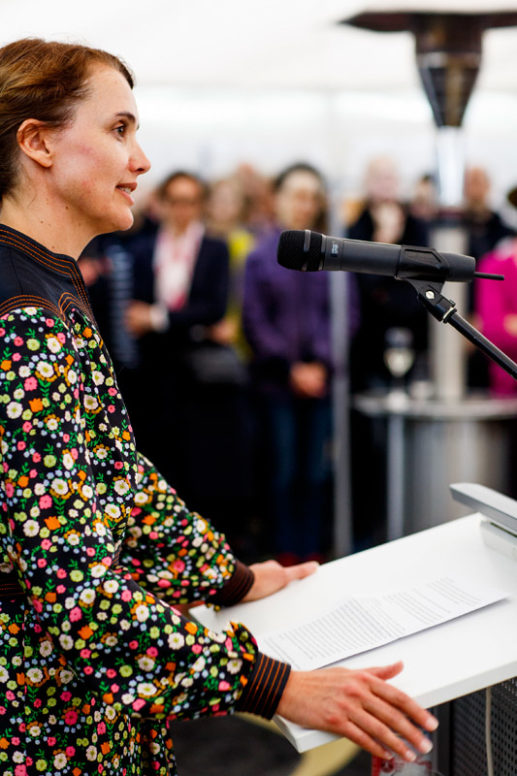 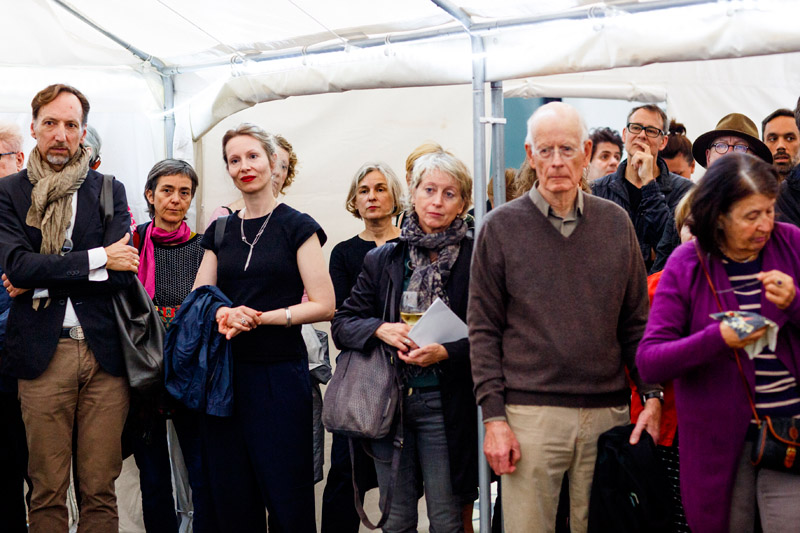 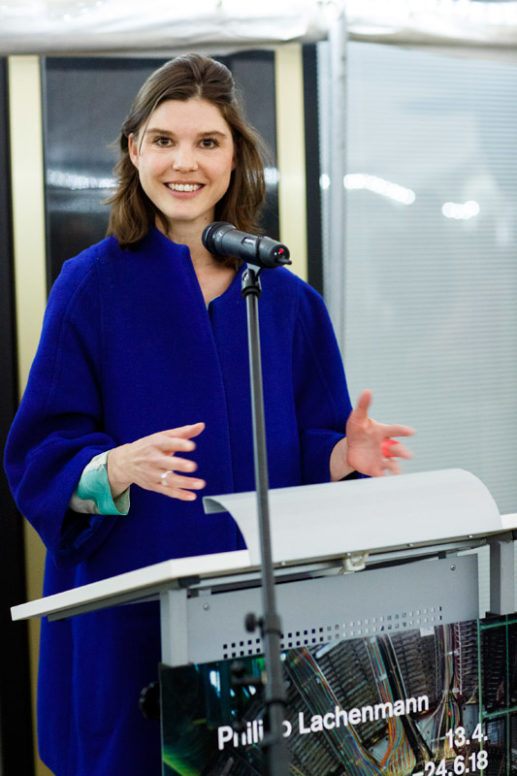 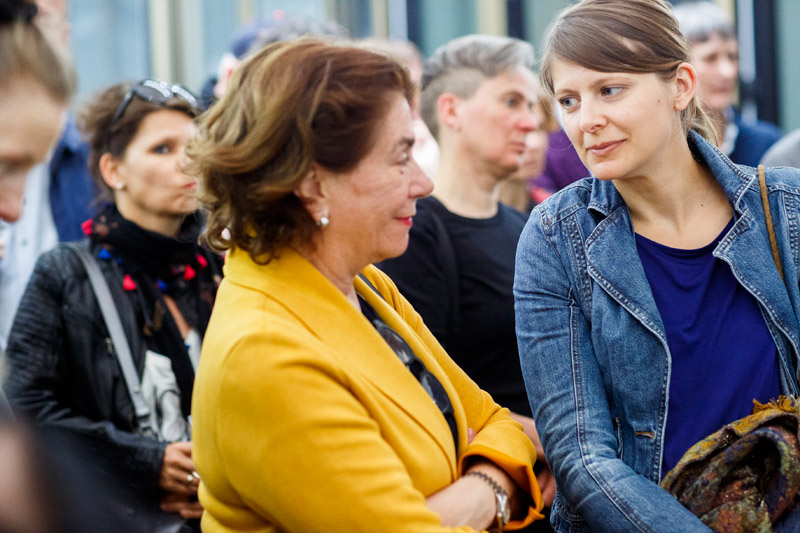 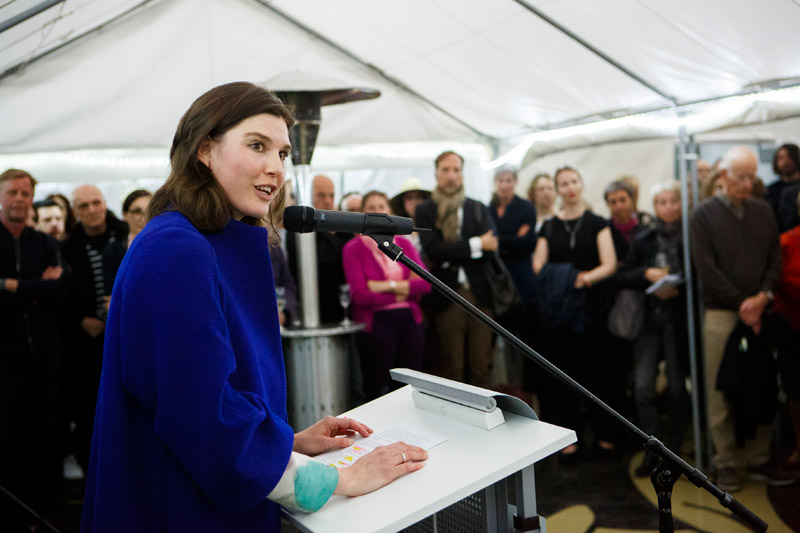 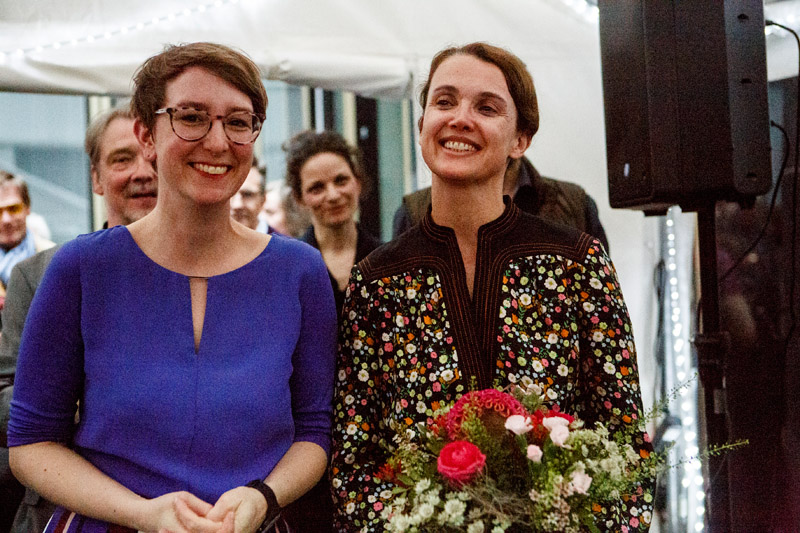 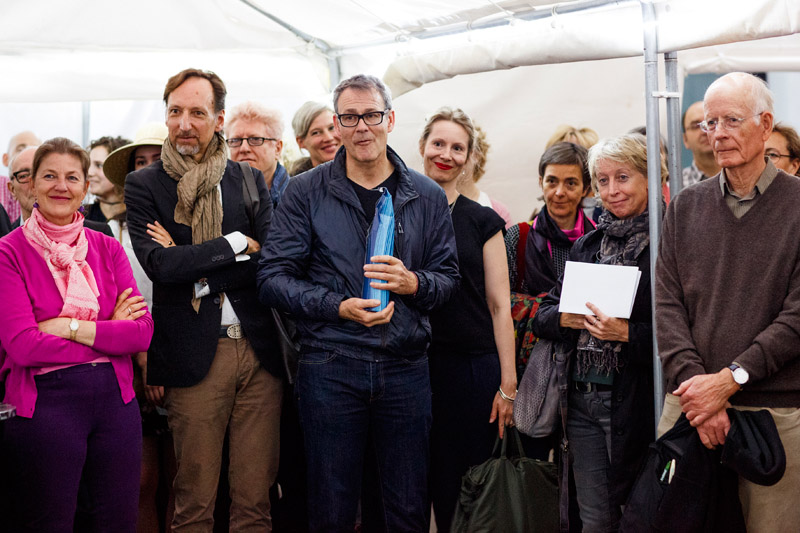 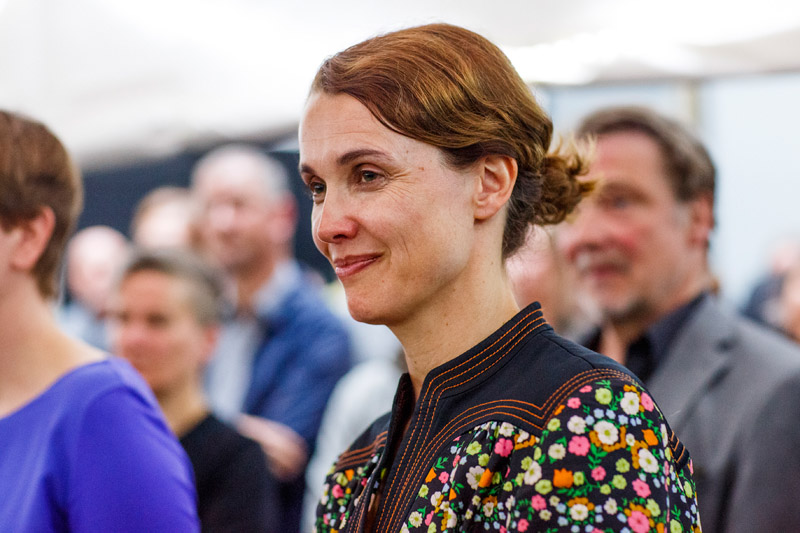 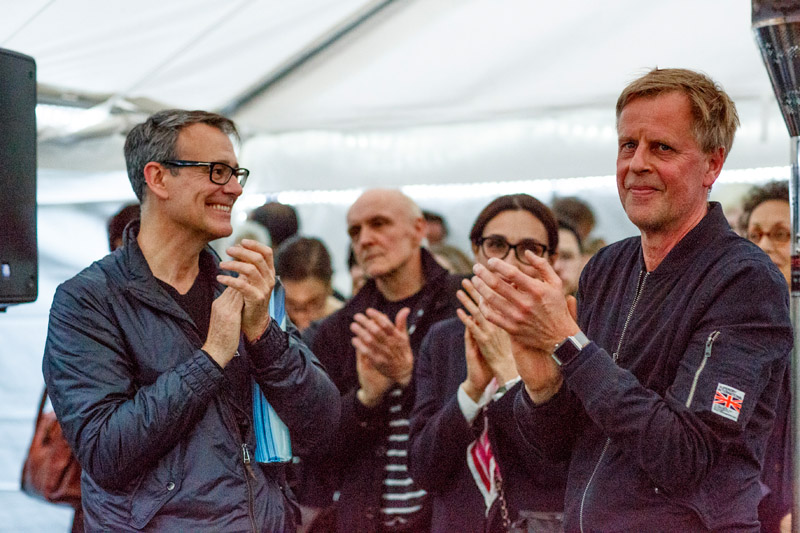 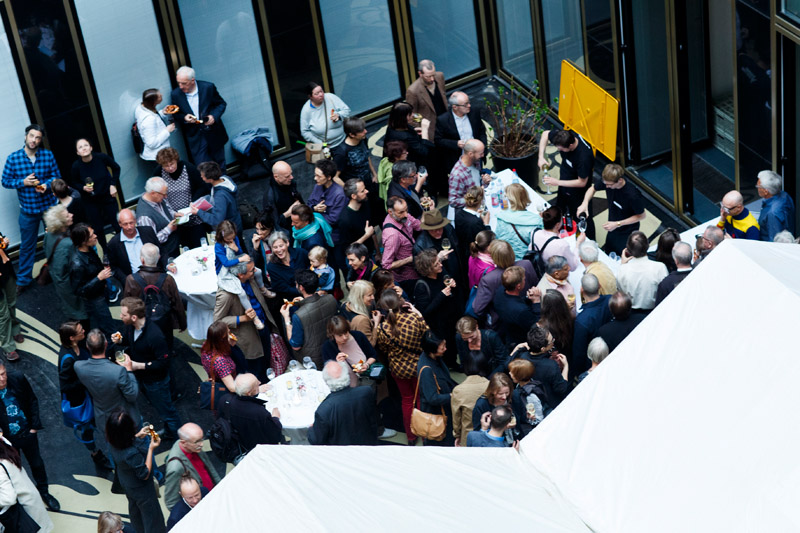 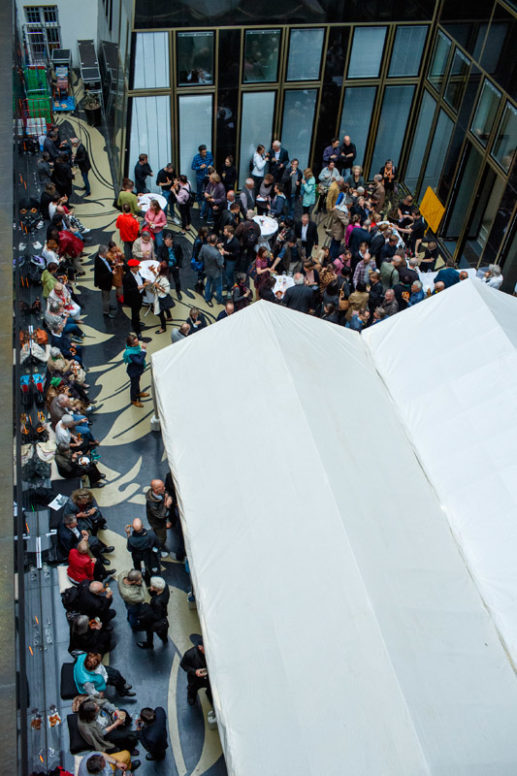 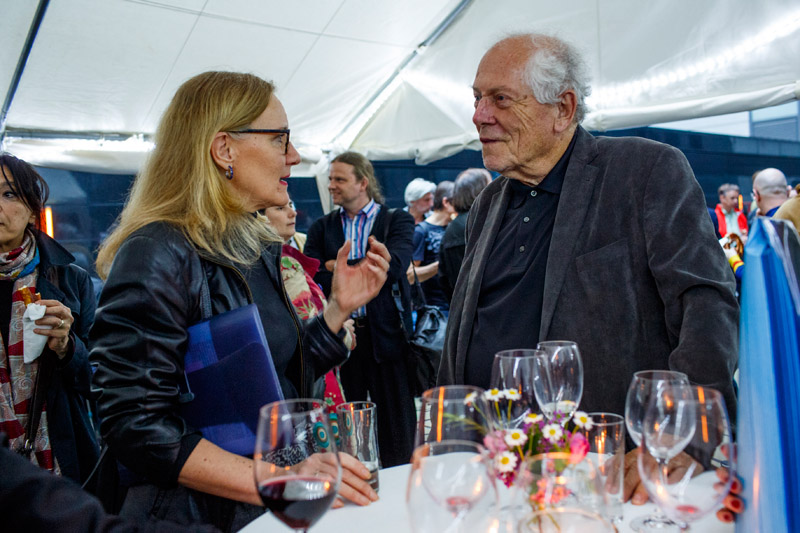 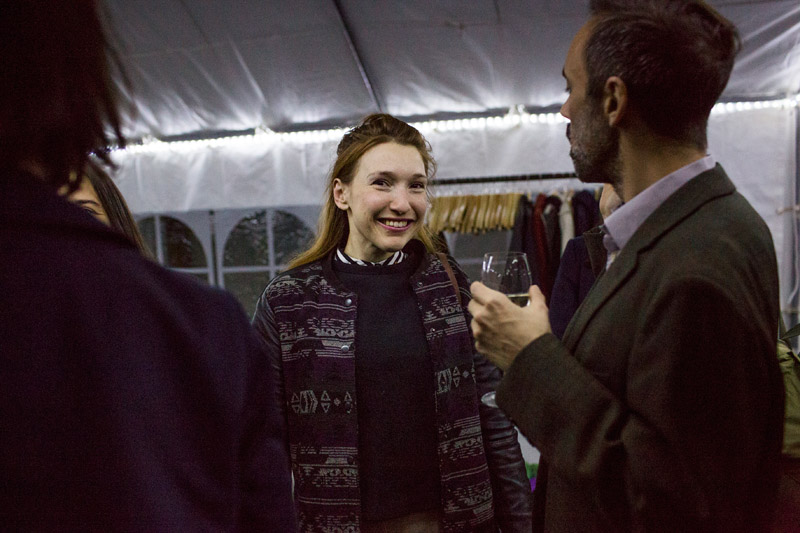 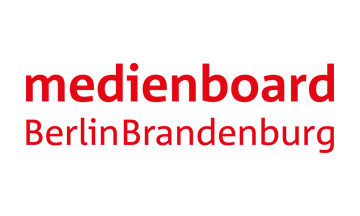 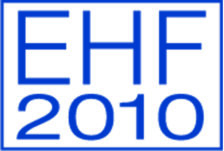