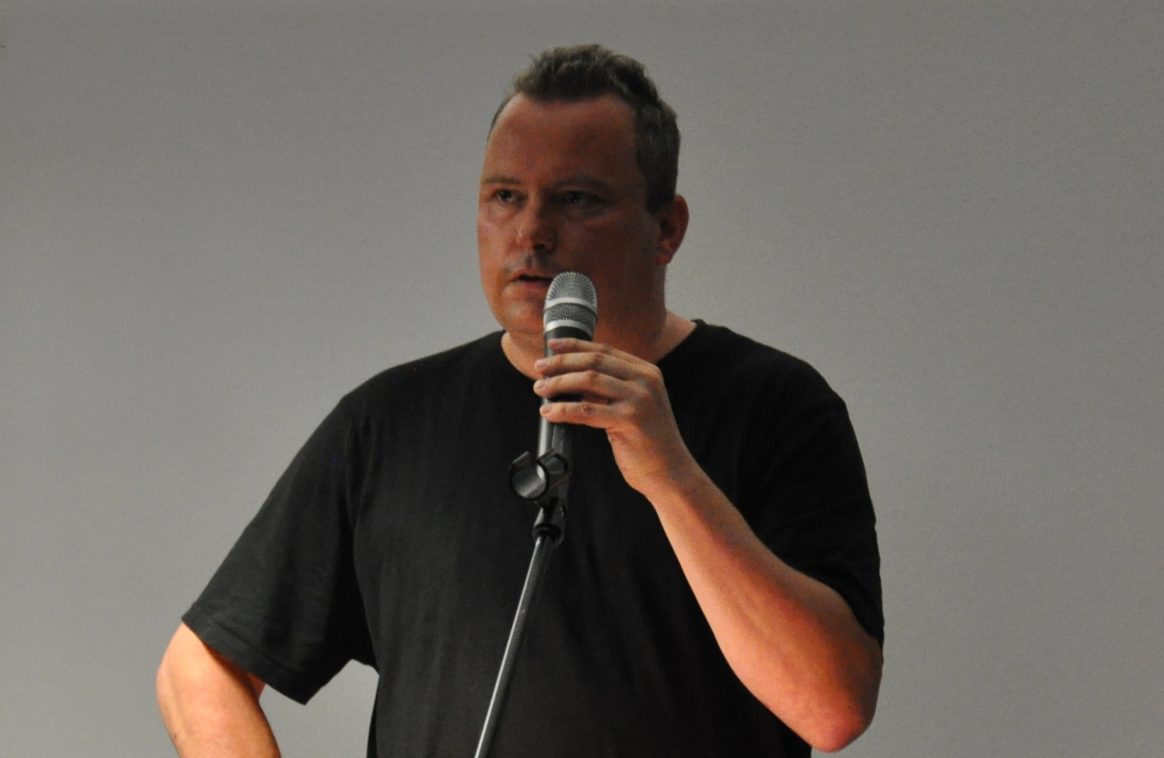 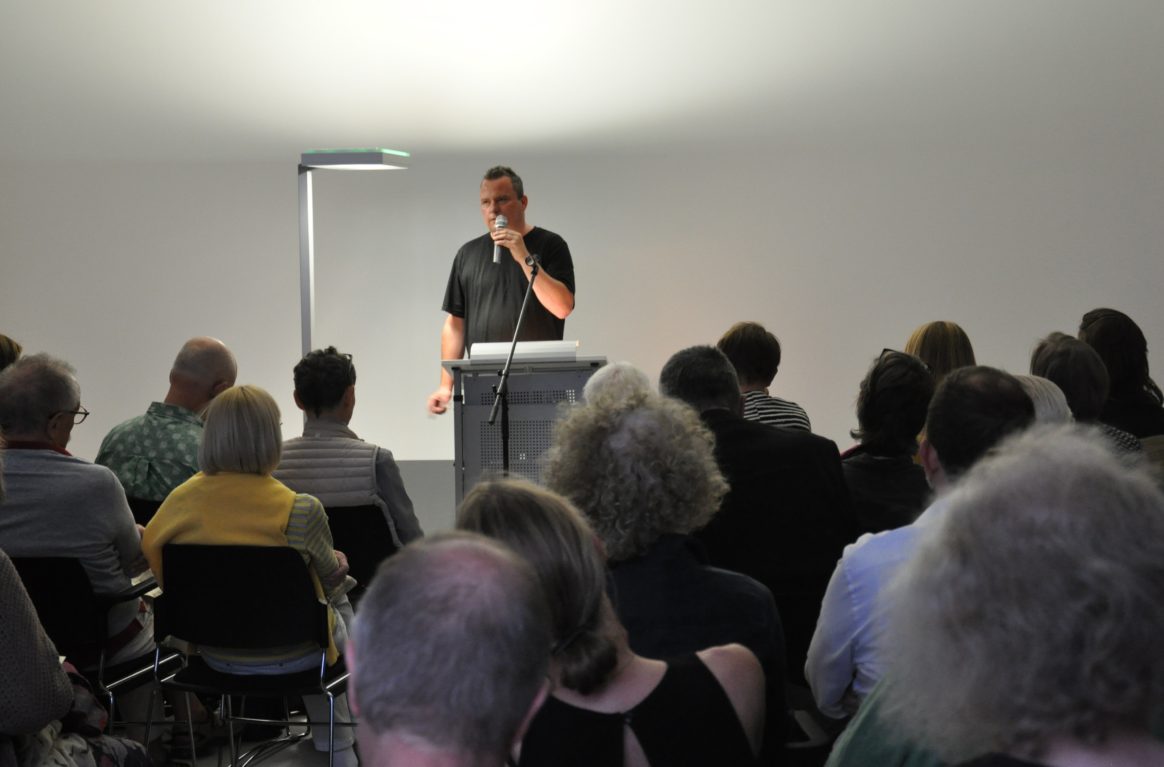 The lecture will be held in German.

Asked about his motivation for his new exhibition DELPHI Rationale, Philipp Lachenmann told Inge Pett from art-in-berlin: “My goal is to break open science and add an irrational moment.” But what does irrationality mean? Is there even a counterpart to reality which is associated with supposed certainties? Ambiguously titled “DAS REALE DENKEN” (THINKING THE REAL/REAL THINKING), the lecture by philosopher and artist Marcus Steinweg at the Schering Stiftung will look at Philipp Lachenmann’s exhibition from a philosophical point of view.

The Real is Jacques Lacan’s name for the inconsistency point of reality. It marks a hole that cannot be closed. All thinking that starts to mistrust the promise of consistency, which we call reality, circles around this hole. Scientific as well as artistic and philosophical thinking consent to this circling dynamics. They know that knowledge is not everything. To actually or really think, one needs to embrace the Real that indicates the flawed nature of all systems of knowledge.

Marcus Steinweg is one of the most renowned philosophers in Germany. He teaches art and theory at the State Academy of Fine Arts Karlsruhe and has lectured at prestigious institutions both in Germany and abroad. He began to study philosophy in Freiburg in the 1990s but quit his studies to “think for himself” rather than reproduce canonical knowledge. While doing a number of ordinary jobs, he began to write books, including his debut “Frakturen” (Fractures) which was shown as an art object in an exhibition at the Museum Lange in Krefeld. This way, Steinweg found his way into the art world. He wrote texts for exhibitions and finally studied art. For many years, he has collaborated with the artists Thomas Hirschhorn and Rosemarie Trockel. In December 2017, he completed his dissertation on the topic of “Subjekt und Wahrheit” (Subject and Truth) at the HFBK University of Fine Arts Hamburg. Marcus Steinweg is co-editor, with Wilfried Dickhoff, of the journal “Inaesthetics” (Merve Verlag, Berlin), which focuses on topics at the intersection of art and philosophy.

The latest video installation of the Berlin-based conceptual artist is his most ambitious film production to date and filmed inside the DELPHI particle detector at CERN in Geneva.