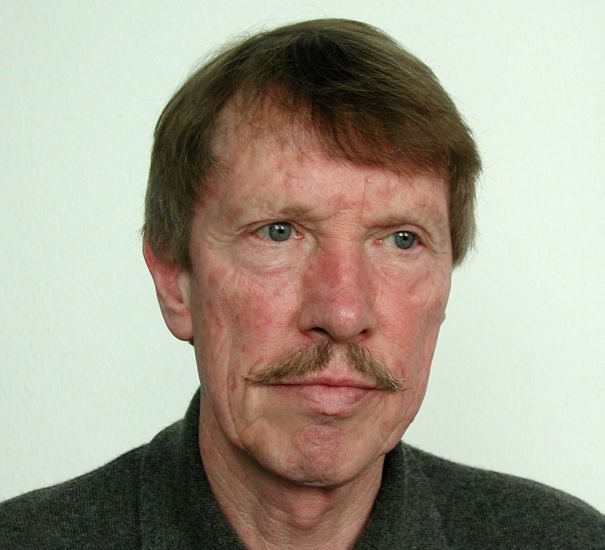 This year’s prize winner, chosen by the Foundation’s Board of Trustees, which is made up of scientists working both within Schering and externally, is Professor Dr. Peter Seeburg of the Center for Molecular Biology at the University of Heidelberg. The award is given in recognition of his contribution to our understanding of the interaction between certain neuro receptors so-called GABA receptors at a molecular level.

GABA receptors play a part in a number of regulatory mechanisms in the brain. They are also receptors for drugs used to treat various disorders of the central nervous system or complaints such as insomnia or anxiety. A better understanding of the composition, function and regulation of GABA receptors can help in the development of specific active substances and the reduction of undesirable side effects.

This year, the Ernst Schering Research Foundation awarded the Ernst Schering Prize for the first time. The prize, which carries a a prize money of DM 75,000, seeks to recognize scientists’ outstanding work in the field of basic scientific research.
Professor Manfred Erhardt, Senator for Science and Research in Berlin, presented the Ernst Schering Prize to Dr. Seeburg at the Schauspielhaus Berlin, on September 23, 1992. Professor Erhardt commended Schering’s active support for research in Berlin. Numerous guests from politics and science, including medical Nobel prize winners Professor Bengt Samuelson and Professor Bert Sakmann, attended the award ceremony.

In his welcoming address, Professor Günther Stock, Director of Research, Schering AG Board of Executive Directors, emphasized that Berlin was an important research location for Schering which the company intends to make known far beyond the city. This is one area where the Ernst Schering Research Foundation can make a contribution. It has set itself the aim of promoting the next generation of scientists and encouraging interdisciplinary communications. “We want to be a center for lively scientific debate,” said Professor Günther Stock. The central concern of the Foundation, which was established in June 1991, is to avoid viewing research in isolation and to place it in its social context. Researchers in basic and applied sciences should be brought together by means of regional activities and international events.