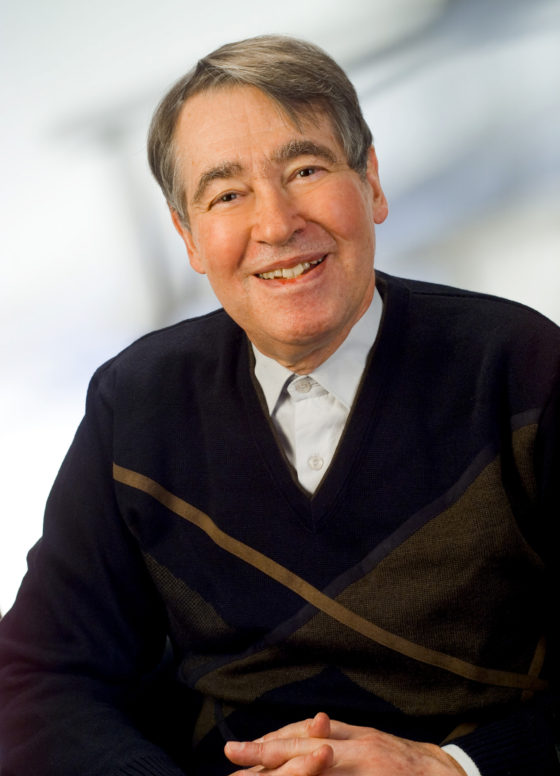 This year’s Ernst Schering Prize will be awarded to Professor Johann Mulzer from the Department of Organic Chemistry from the University of Vienna, for his outstanding and seminal work on the chiral synthesis of natural and therapeutic compounds.

The right and left hand are like mirror images. Deriving from the Greek word for “hand” (ceir, cheir), “handedness” or chirality in chemistry signifies molecules acting as image and mirror image. They are composed of the same atoms in the same order, but their structure in space can be in one of two ways?image and mirror image, scientifically called enantiomers. Physically, they are characterized by their property of turning the plane of polarised light to either left or right. This is what is behind the cryptic inscriptions on yoghurt glasses: “Contains L (+) lactic acid,” “L” signifying the structure in space and “(+)” the rotation to the right.

In biology and physiology, chirality plays a central role, because a large part of the molecules forming the structure of our body, the enzyme systems that make it work, and the food that we eat, are chiral. Both in producing its structural substances and in using external sources, the human body is more exact and perfect concerning chirality than any laboratory in the world. Proteins, for example, are exclusively made from L-amino acids. The biochemical consequence of this involves mutual recognition between chiral things and molecules respectively. For comparison: If two people both put their right hands together (a handshake), this signifies welcome or farewell. But if two people put one left and one right hand together (holding hands), this signifies familiarity or intimacy a different “function.”

Similar processes we find in the body. This is important for the development of medical drugs, which very often are chiral substances. Left- or right-turning compounds can show different effects and side effects in the body. Unfortunately, there is no general rule. In one instance, the left-turning form of a medication may be therapeutic while the right-turning form induces side effects, in another instance both may have the same effect or one may be therapeutic and the other does not contribute anything. With every compound in pharmaceutical development, this has to be investigated.

The development of contraceptive pills is one example from Schering’s research. Combined oral contraceptive pills contain two female sex hormones, an estrogen and a progestogen. In the past, a synthetic progestogen called Norgestrel was used, which is a mixture of left- and right-turning forms. Only the left-turning form is effective. The right-turning form does not have any harmful effects but it must be metabolised by the body. Once it was possible to produce the pure left-turning enantiomer, called levonorgestrel, the progestogen dose per pill could be cut in half.

However, the synthesis of pure enantiomeric medications can be very difficult. This is the field where chemist Mulzer earned excellent merit by carrying out very complicated chiral syntheses of natural and therapeutic compounds over several steps. His synthesis strategies contain principles which exceed basic research by being directed towards practical use, since they can be transferred to the development of other compounds, particularly medications.