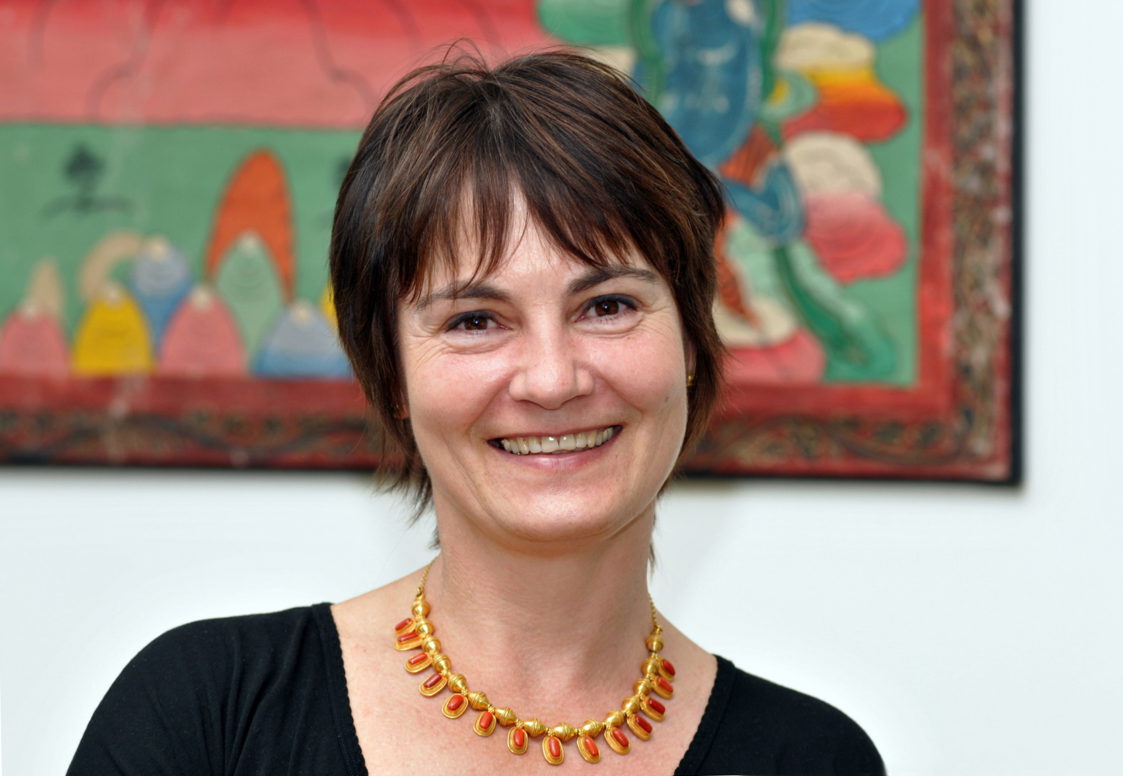 Dr. Ilme Schlichting from the Max Planck Institute for Molecular Physiology in Dortmund is awarded the Ernst Schering Prize 1998 for her outstanding and pioneering studies in the emerging field of kinetic crystallography. Through her individual selection of combinations of analytical procedures and test conditions for approaching every problem, Dr. Schlichting has opened up the fourth dimension to X-ray structural analysis. She has succeeded in creating three-dimensional images of extremely short-lived intermediates of proteins occurring in biochemical reactions.

Today, the rational development of a new drug product begins with the elucidation of the molecular mechanisms of a disease. Proteins play a decisive role in almost all biological processes. A single unintended deviation within their spatial structure can destabilize the harmonization of the chemical reactions in the cell to such a degree that a serious disorder results. Proteins carry out highly specific tasks within the metabolism, usually in conjunction with other proteins or low molecular compounds. The recognition of the appropriate partner works according to the lock and key principle. Familiarity with the spatial structure of the various proteins is an important condition for the future development of drugs designed to interact with specific proteins.
This is complicated by the fact that proteins change in the course of a reaction, i.e. there are no rigid spatial structures. Images of the intermediate steps are necessary to obtain a complete picture of the movements a protein makes during a reaction. These movements usually last only a fraction of a second and are thus undetectable by conventional analytical procedures.

Protein crystals form the basis of the structural analysis of proteins. Transillumination of the crystal with x-rays yields the diffraction pattern and permits with the help of a computer the reconstruction of the spatial arrangement of the atoms. Collection of the data normally takes hours or even days. This type of lengthy procedure is therefore unsuitable for depicting the extremely short-lived states which could be of interest in drug design. Two approaches to a solution are feasible: a quicker collection of data via the use of intensive x-rays at different wavelengths or the stabilization of intermediate states by reducing the temperature, for example.

A further problem in depicting short-lived states is obtaining a clear image. To achieve this, almost all the proteins in the crystal must react at the same time. Dr. Ilme Schlichting was able to solve this problem with regard to numerous proteins by first of all crystallizing inactive precursors and then activating them simultaneously, e.g. by exposure to light. Dr. Schlichting matches the analytical procedure and the test conditions to the reaction under investigation to obtain a series of pictures which, when viewed in quick succession, provide a complete moving representation of the reaction: before – during – after.

Should it become possible to apply rational drug designing routinely, the time between the conception of the idea and the introduction of the drug would be drastically reduced. In the future, Dr. Ilme Schlichting’s research can make a significant contribution to the targeted development of new drugs.