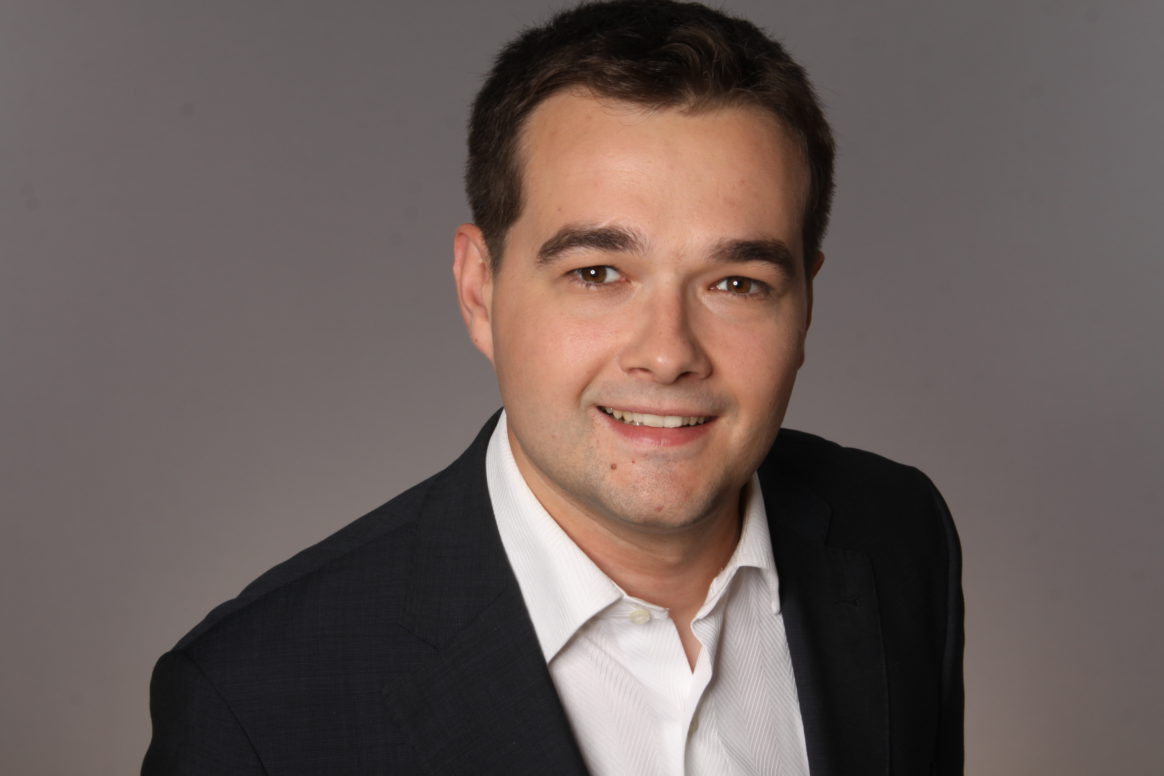 The 2013 Schering Prize is awarded to Dr. Bartlomiej Krawczyk for his dissertation on “Discovery, characterization and biosynthesis of novel class III lantibiotics” at the Technical University of Berlin, under the supervision of Prof. Roderich Süssmuth.

Bartlomiej Krawczyk was born in Wroclaw, Poland, in 1983. He studied biotechnology at Wroclaw University of Technology where he completed his MSc degree in 2007. After graduation he continued working on enzymatic catalysis at Wroclaw University of Technology in Prof. Sokalski’s group. In 2009, he joined Prof. Roderich Süssmuth’s group at the Technical University of Berlin, receiving a fellowship from the BIG-NSE Graduate School ( “Unified Concepts in Catalysis” Cluster of Excellence). Working on microbial natural products with a focus on the biosynthesis and structure of novel lantibiotics, he completed his dissertation on “Discovery, characterization and biosynthesis of novel class III lantibiotics” in January 2013. Bartlomiej Krawczyk currently works at Boehringer Ingelheim Pharma GmbH & Co. KG.

Lantibiotics represent an important class of peptide natural products synthesized by a large variety of bacteria. The most characteristic structural feature of all lantibiotics is the presence of lanthionine, a posttranslational modification necessary for their biological activity. The exceptional engineering potential and interesting biological properties turn lantibiotics into promising templates for the design of new biologically active compounds. This is further highlighted by recently reported labyrinthopeptins, class III lantibiotics revealing unique antiviral and antiallodynic properties, and a novel structural motif: labionin. In his dissertation, Bartlomiej Krawczyk addressed two crucial aspects related to class III lantibiotics: the discovery of novel labyrinthopeptin-like peptides, and the investigation of their biosynthesis.

Genome analysis of various bacteria species identified a number of putative class III lantibiotics producers. Using a combination of molecular biology, enzymology, and synthetic chemistry, it was possible in vitro to reconstitute biosynthesis of two lantibiotics: curvopeptin and flavipeptin. Subsequently, structures of these lantibiotics were elucidated using various mass spectrometric techniques. Therefore it was demonstrated that such approach can facilitate the discovery and characterization of novel lantibiotics, overcoming problems commonly associated with microbial production. Using these assays, it was possible to study biosynthesis and to provide valuable insights into the exact order of biochemical reactions, the substrate specificity of involved enzymes, and the final proteolytic step. In vitro reconstituted biosynthesis also helped to understand some difficulties encountered during preparations of labyrinthopeptin analogues. These studies highlighted that a better understanding of biosynthesis and its limitations is crucial to enable effective engineering of lantibiotics, and in consequence their practical applications.