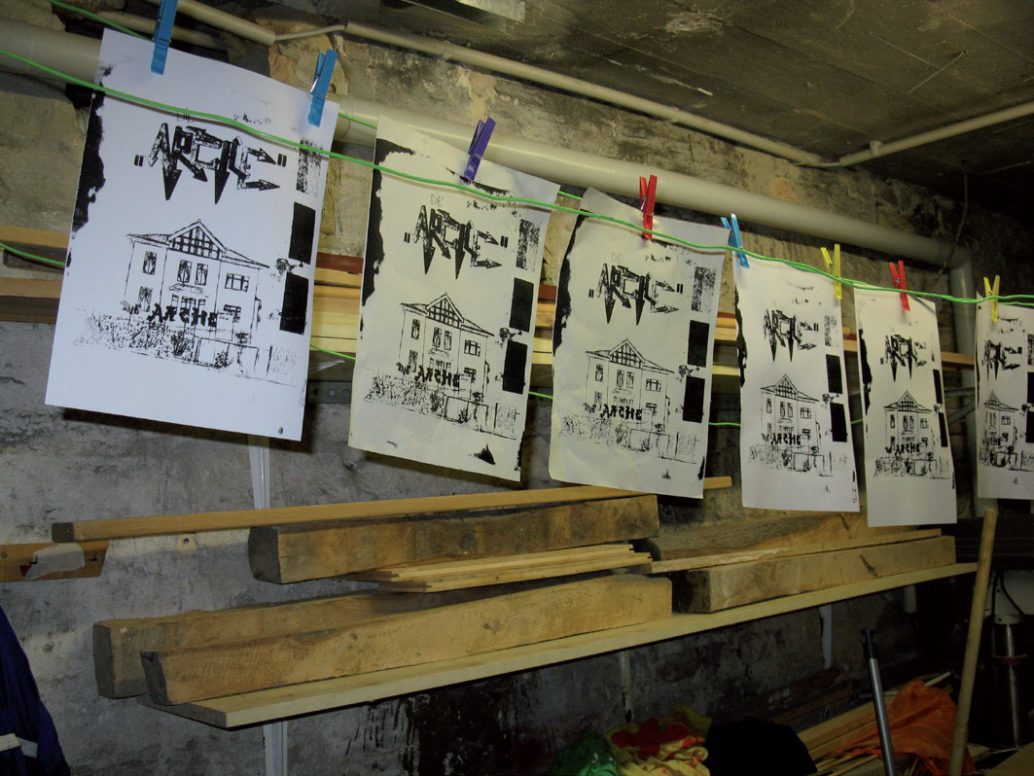 12.12.2013, Berlin | The Berlin district of Hohenschönhausen has many sights, even though this may not be apparent at first glance. As part of a project initiated by the youth recreation center “Die Arche,” young people aged 8 to 18 from Hohenschönhausen visited, and engaged creatively with, special places in their neighborhood during the past year. The results have now been published as a book, which will be presented on December 19, 2013, at 5:30 p.m. as part of an exhibition on the project.

Following Goethe’s “Italian Journey” in 1813–17, in which he describes, in stylized form, his botanical and geographical observations as well as various social and cultural aspects of his travels and stay in Italy, the children and young people have engaged with their neighborhood. Sites in Berlin- Hohenschönhausen, especially locations that lend the environment its historical and cultural character such as Hohenschönhausen Castle, the water tower on Lake Obersee, and the Mies van der Rohe House, were made objects of artistic and creative investigation. Together with the artist Mathias Roloff, the participants produced sketches and photographs and took notes to capture the atmosphere of these places in words and images, and also researched historical facts on the objects. The goal was not mere documentary stock-taking, however, but to provide the young people with an emotional experience of these places.

The objects and research findings served as the basis for fictional stories and images that will now be on display as prints and diary-like texts in the exhibition. The show will be accompanied by a catalogue that documents the results of the project and shows the locations of the district’s objects on a map.

The painter, illustrator, and graphic artist Mathias Roloff introduces the children and young people to the classic techniques of printmaking and shows them different ways of engaging creatively with a specific object. The project thus fits with the Schering Stiftung’s grant-making focus of offering children and young people age-appropriate access to art and enabling them to experience and understand art with all their senses.