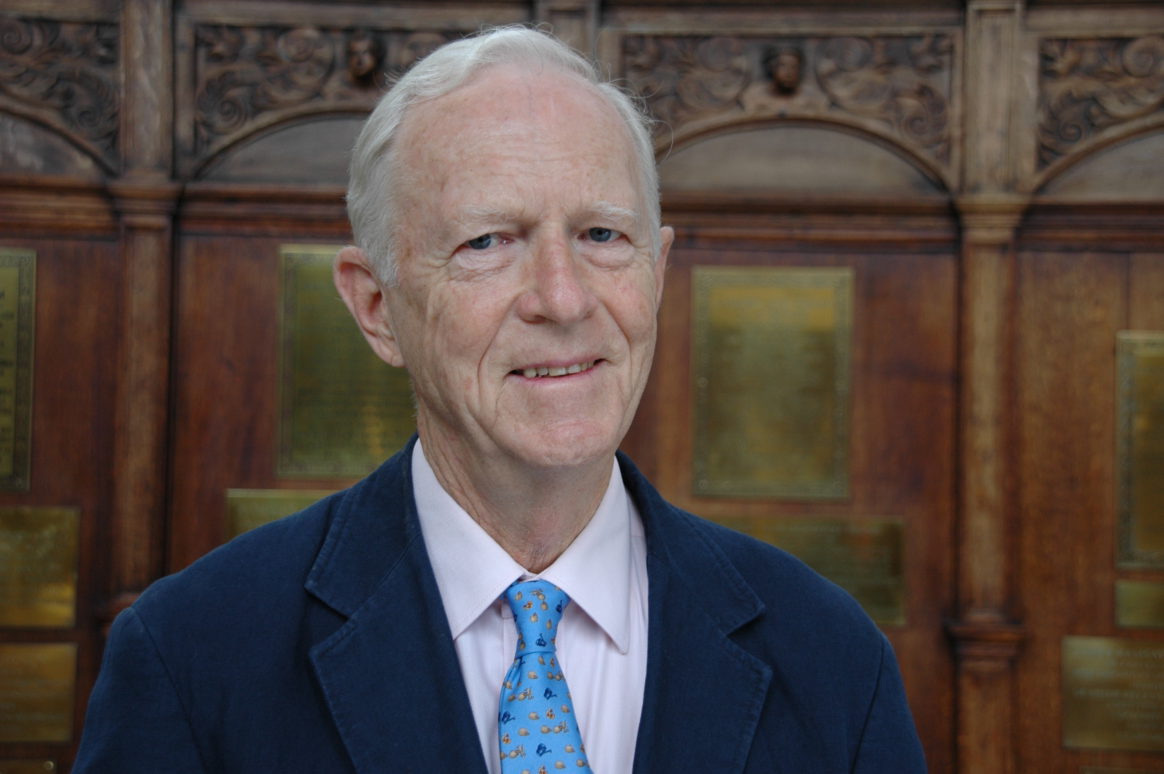 Professor Sir Michael J. Berridge from The Babraham Institute in Cambridge, will receive the Ernst Schering Prize 1999. The renowned scientist is awarded the DM 75,000 prize by the Ernst Schering Research Foundation for his fundamental work in the field of calcium signal transduction. Berridge had an important part in studying the mechanisms that control the signal effects of calcium inside the cell. He elucidated the role of calcium as a transmitter in the internal communication network of cells.

What makes a dairy meal more substantial than a steak? Every mother knows the solution and is familiar with the importance of calcium for her child’s healthy growth. But calcium is not only the main structural component of bones. It can do much more: From the moment when life starts until the natural death of cells there is hardly any physiological process that is not influenced by the transmitter calcium. Directly after an egg and a sperm have fused, calcium ions pulse through the fertilised egg at regular intervals, thus starting the developmental programme. Professor Berridge has for many years researched the various properties of calcium as a transmitter at the molecular level.

Inside the cell, an unbelievable number of biochemical reactions, all happening at the same time, must be managed and controlled. In order to allow a practicable organisation of these processes, cells are divided into specialised “compartments.” Any incoming news is registered first via specific signal trigger molecules (receptors) on the cell surface. For informations through the cellular “news agency,” calcium is very often the key.
How can such a simple and ubiquitous substance influence such diverse processes as fertilisation, cell division, cell breathing, contraction of muscles or memory?

Every cell contains calcium depots that are separate from the other compartments. Berridge has shown that via external signals calcium can be mobilised from these depots. Using imaging techniques he observed that at first calcium is released locally, in defined amounts and short pulses. This is sufficient for sending “local news” inside the cell over short distances. But what about “world news”? Just like a VHF radio signal, the power of the signal derives from the number of calcium pulses over time, i.e. the frequency. High frequencies induce the release of calcium in adjacent regions and thus relay the signal throughout the cell.

Altogether, this versatile signalling system offers innumerable possibilities for managing cell processes. Calcium signals can be selectively sent to a specific cell compartment, resulting in a local control process. Or they can trigger additional calcium signals which then spread over the whole cell like a wave.

Professor Berridge’s work offers the foundation for answering many unsolved questions in basic research. In the future, it could also help to develop new ideas for therapy. Calcium pulses in healthy tissue are tightly regulated in both time and space. If this regulation fails, e.g. after a stroke, the result will be an uncontrolled increase of calcium concentration, leading to cell death in the affected region of the brain.