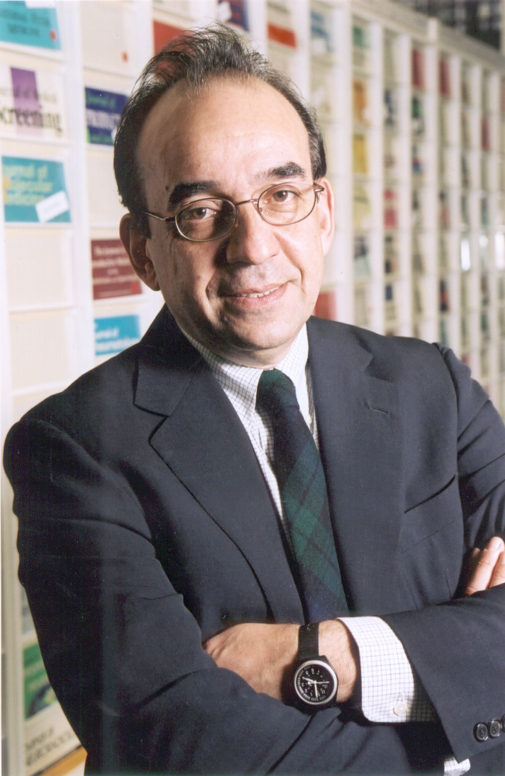 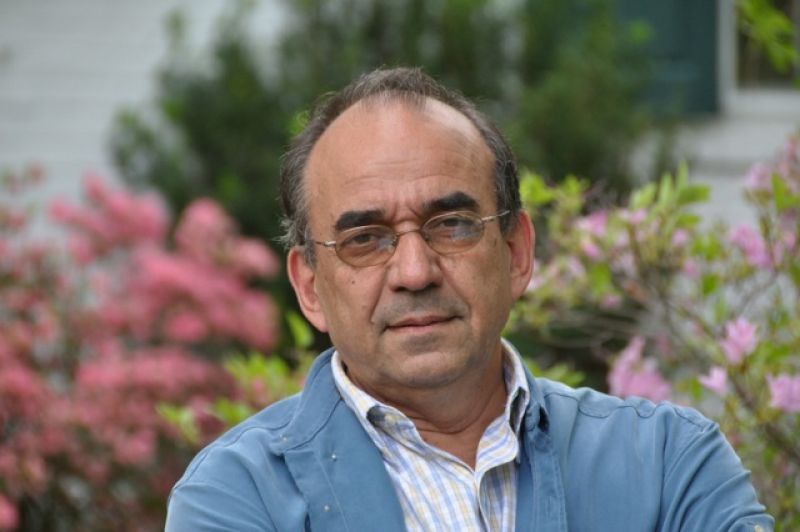 Prof. McKay is honored for his pioneering work in the field of neuronal stem cell research. His findings provide the foundation for new treatments of neurodegenerative diseases such as Parkinson’s and multiple sclerosis but also of endemic diseases such as diabetes.
“What makes a stem cell a stem cell?” This could be the headline of Ronald D. G. McKay’s career as a scientist. Ronald D. G. McKay is a British researcher now working at the National Institute of Neurological Disorders and Stroke at the National Institute of Health in Bethesda, Maryland, USA. His research findings prepare the ground for the regenerative medicine of the future, on which increasing numbers of people pin their hopes in an aging society.

His continuing efforts to explore the mechanisms controlling the differentiation of stem cells led to his biggest success. McKay and his team were able to show that basically all cell types and tissues of the body can be cultivated from stem cells under controlled conditions. Much of his research focuses on a specific type of nerve cell, which produces the neurotransmitter dopamine in the mesencephalon. These dopamine-producing neurons play a big role in the control of motor processes but also as far as reward, addiction, attention and cognition are concerned. Transplantations of such cell cultures into damaged areas of the brain (for example, of Parkinson’s patients) may be able to relieve or prevent movement disorders and the characteristic tremor (trembling) through the production of dopamine. McKay and his colleagues have shown that nerve cell transplants into the brain of rats work rather reliably.

For over a decade, Parkinson’s patients have been treated with cell transplants. However, clinical studies show that the technology is not yet sophisticated enough: At best, some of the movement disorders are relieved. What was missing to systematically study and improve this cell treatment was a reliable source for large amounts of nerve cells. McKay and his research group have now developed the technology that makes such sources available.

Moreover, McKay and his team for the first time successfully cultivated highly enriched populations of nerve cells from human embryonic stem cells in vitro. These neurons are synaptically active and capable of producing dopamine. Thus McKay was able to show that the aggregation of human embryonic stem cells can very quickly generate differentiated cells that correspond to the most important cell types of the body both in structure and function. “The brain is a special organ which is characterized by very mild immune reactions. We assume that it will therefore not be necessary to adapt human embryonic stem cell cultures to every patient individually,” says McKay.

McKay insists that the clinical benefit of human embryonic stem cells is not limited to cell-based therapies. Cell cultures will also further the research into the causes of diseases and the effect of drugs. The mechanisms controlling the growth of stem cells are also of interest to cancer researchers and will allow deeper insights into the genetic foundations of many diseases on a cellular level, McKay says.