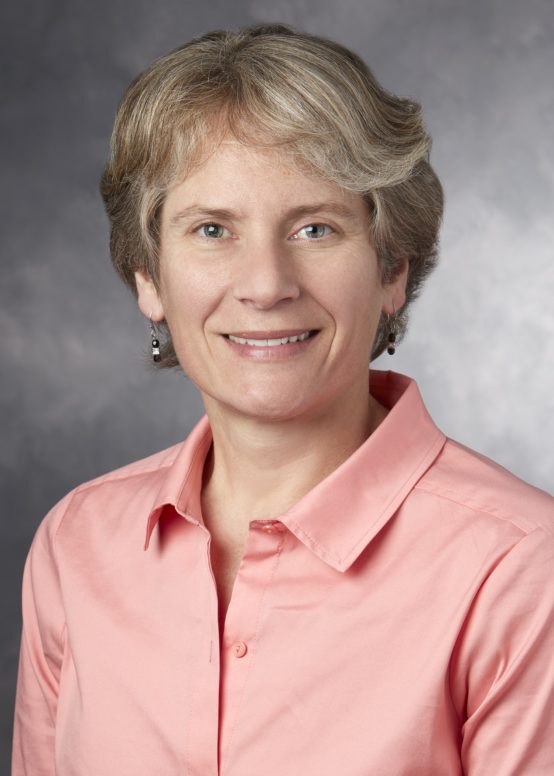 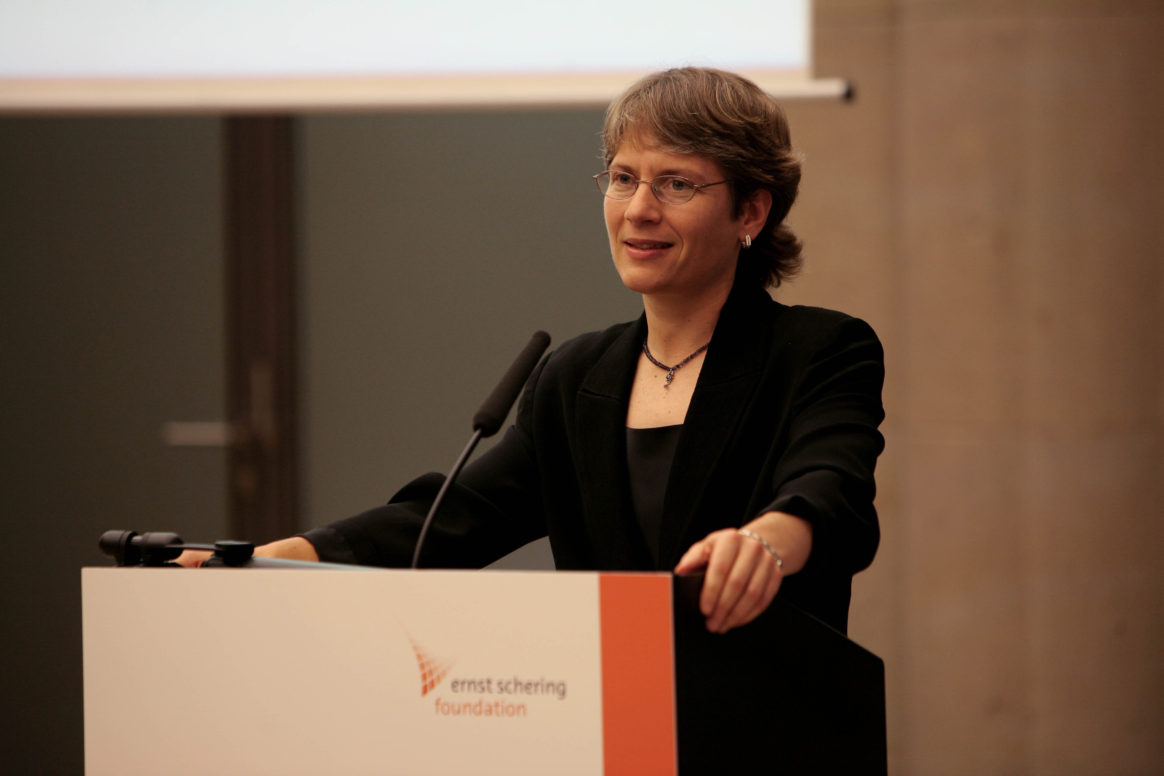 Which sugar moieties – the accurate terms are glycans or oligosaccharides – are attached to which proteins? How do glycosylation patterns change as diseases take their course? Does the pattern change over the course of a person’s lifetime? Will we find a sugar code, comparable to the genetic code? These are just some of the questions professor Carolyn R. Bertozzi is trying to answer. With her investigations she has pushed the boundaries of science further than anyone in her field before her. Glycobiology – the study of sugar moieties and their function – used to be an orphan topic. No one was really interested in working on it. Few researchers were willing to take the risks inherent to this field of science. Carolyn Bertozzi, however, came up with an ingenious trick: Through incorporation of exogenously applied small molecules – so-called bioorthogonal chemical reporter molecules – into glycoconjugates using the cells’ own machinery, she was able to visualize the glycan moieties of proteins and lipids at any location of the cell.

It is estimated that more than 50 percent of proteins in the human body are glycosylated. Many glycosylated proteins can be found at the cell surface, where the so-called glycoproteins are key players in metabolic and communication processes of the cell. Furthermore, many proteins of the nucleus as well as a majority of secreted proteins are glycosylated. Since it has been near impossible to study the biological roles of oligosaccharides, almost no knowledge of their function, glycosylation patterns, or changes in glycosylation during the cause of disease or the process of aging exists to date. “We compare the composition, localization, and function of glycoproteins within the cell membrane in healthy cells to those in diseased cells like cancer cells. Thus we hope to develop methods, which will allow us to tackle diseased cells directly without any impact on healthy cells,” says Carolyn Bertozzi.

In addition to studying glycosylation with chemical tools and applications to cancer therapy, Bertozzi is working on another global health threat – Mycobacterium tuberculosis, the causative agent of tuberculosis. It is estimated that one third of the world’s population is infected and two million people die of it every year. Bertozzi’s research group mainly focuses on the enzymes involved in sulfur metabolism. For example, Bertozzi’s research indicates that phosphosulfate reductases, enzymes that reduce sulfur, are critical for maintaining virulence in the persistent phase of tuberculosis infection, a non-replicative state in which the bacteria remain for decades within the host. She hopes that by shutting off this enzyme, the pathogen might be eliminated in its latent state. This would be an immense advance in tuberculosis therapy, since it would no longer be necessary to wait for reactivation of the disease. Resources currently used for expensive, yet often ineffective antibiotic treatment could be put to a better cause.