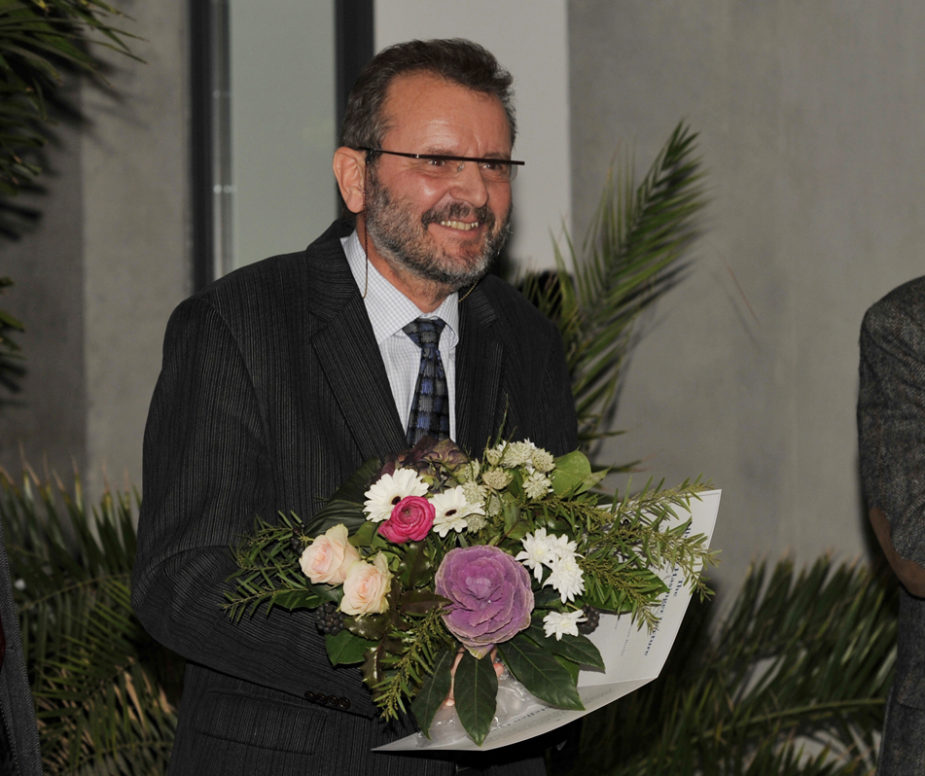 Professor Steffen Gay received his clinical training in Leipzig, Wuerzburg and Munich and then went on to the University of Alabama in Birmingham, USA, before becoming, in 1996, head of the Department of Rheumatology at the University Hospital of Zurich, one of the most renowned centers for experimental rheumatology in Europe.

In addition to his research, Professor Gay’s main focus is on promoting young medical scientists. Thanks to his efforts, the scientific centers in Alabama and Switzerland, where Gay works, have been designated so-called “WHO Collaborating Centers,“ which makes it possible for them to take part in international academic exchanges with countless universities – in particular exchanges of fellowships recipients and researchers in rheumatology.

In the Albrecht Hasinger Lecture 2008, Professor Gay will talk about “Epigenetics in Rheumatoid Arthritis“ and explain the latest findings of his research group on the molecular and cellular basis of joint destruction in rheumatoid arthritis, osteoarthritis and ankylosing spondylitis. Special emphasis is given to the epigenetic mechanisms of gene regulation.

The lecture, which has been sponsored by the Schering Stiftung since 2008, takes place at the DRFZ, in connection with the presentation of the Avrion Mitchison Prize. With this annual prize, the DRFZ and the Schering Stiftung honor an outstanding contribution by a young scientist to experimental or clinical rheumatism research. This year’s prize winner is Dr. Kirsten Neubert.

Dr. Neubert fromthe Dermatology Clinic at the University of Erlangen is awarded the Avrion Mitchison Prize 2008 for her work "The proteosome inhibitor bortezomib depletes plasma cells".