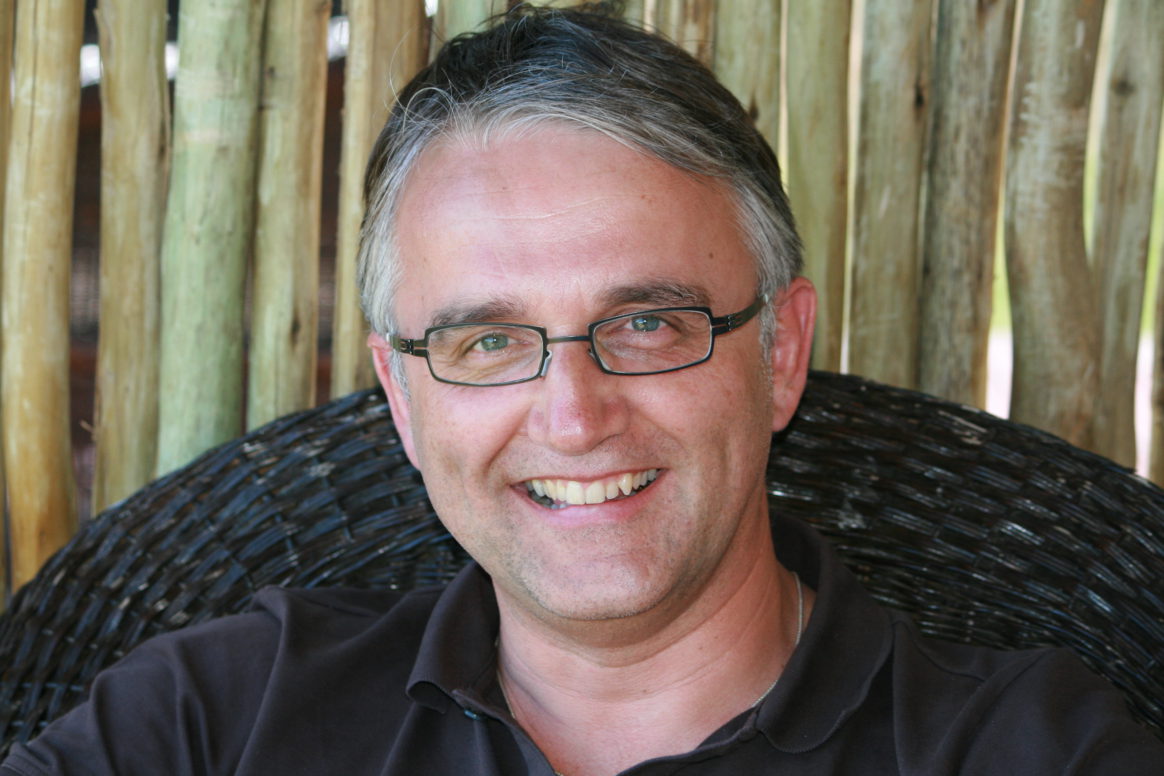 Professor Paul-Peter Tak (University of Amsterdam) will talk about „Rheumatoid arthritis: from pathogenesis towards prevention of immune-mediated inflammatory disease“

Professor Paul-Peter Tak is Professor of Medicine and Director of the Division of Clinical Immunology and Rheumatology at the Academic Medical Center (AMC)/University of Amsterdam in Amsterdam, the Netherlands, since 1999. He received his medical degree at the Free University (VU) Amsterdam and was trained as an internist and rheumatologist at Leiden University Medical Centre, where he also received his PhD degree. For seven years, he worked at UCSD (La Jolla, CA) – first as a visiting scientist, later as Clinical Associate Professor. From 2004 to 2008 he also served as Medical Director of the Dubai Bone and Joint Centre (Dubai, UAE). He founded in 2005 Arthrogen B.V., a company developing gene therapy, and has served as Chief Scientific Officer since then.

The recipient of numerous grants and honours, including a variety of fellowships and visiting professorships, Professor Tak is also a member of the EULAR (European League against Rheumatism) Scientific Committee and of the Annual Meeting Planning Committee of the ACR (AmericanCollege of Rheumatology). His extensive bibliography includes a list of more than 300 peer-reviewed clinical and basic research papers, as well as books on various aspects of immunology and rheumatology.

Professor Tak’s major research interests include signal transduction pathways, the pathogenesis of synovial inflammation in rheumatoid and psoriatic arthritis and the development and evaluation of immunotherapies and gene therapy for these conditions.

Delivering the Albrecht Hasinger Lecture 2010, Paul-Peter Tak will talk about “Rheumatoid arthritis: from pathogenesis towards prevention of immune-mediated inflammatory disease”:

“The etiology of rheumatoid arthritis (RA), a prototype immune-mediated inflammatory disorder, is poorly understood. Microarray analysis as well as immunohistologic examination of the inflamed synovial tissue of RA patients has provided evidence for a heterogeneous pathogenesis. It appears that different pathways may ultimately lead via a common final pathway to the clinical signs and symptoms associated with the syndrome called RA. Of interest, targeted therapies with a different mechanism of action may result in clinical improvement, in part due to a shared indirect effect on synovial macrophages.

The presence of anti-citrullinated protein antibodies (ACPAs) defines a distinct subgroup of RA patients, in which the interaction between the genetic background and environmental factors like smoking contributes to the risk of developing RA. Of note, rheumatoid factor and/or ACPA may be found in healthy individuals, years before the development of clinically manifest RA. The role of B cells in the pathogenesis of this RA subset is supported by the presence of B cells and plasma cells in the synovium and in particular by the beneficial effect of anti-CD20 antibody (rituximab therapy) treatment in autoantibody positive RA. The decrease in B lineage cells in the synovium between week 4 and 16 after initiation of rituximab treatment is related to the decrease in ACPA serum levels as well as clinical improvement after more prolonged follow up.

Systematic analysis of the synovium in different stages of RA has shown that so-called early RA represents chronic synovial inflammation. Subclinical inflammation of the synovium does not coincide with the appearance of serum rheumatoid factor or ACPA antibodies during the pre-RA stage. Thus, systemic autoimmunity precedes the development of synovitis, suggesting that a ‘second hit’ is involved. Data will be presented that support the rationale for exploring preventive strategies aimed at interfering with the humoral immune response before synovial inflammation develops.”

Dr. Edda Schulz from the Institut Curie, Paris is awarded the Avrion Mitchison Prize 2010 for her work "Sequential polarization and imprinting of type 1 T helper lymphocytes by interferon-g and interleukin-12".