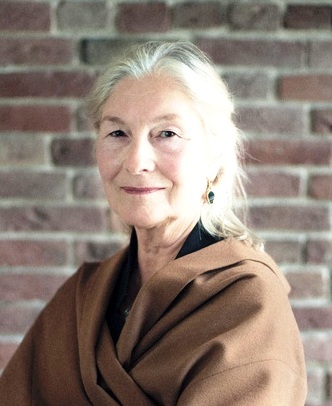 For the twentieth time the Alfred Kerr Acting Prize is presented as part of the Berliner Theatertreffen in recognition of the outstanding achievement of an emerging young actor in one of the productions selected for the theater meeting. To mark the award’s 20th anniversary, the young filmmaker Hanna Slak – who, together with Guillaume Cailleau (director) and Michel Balagué (camera), won the Silver Bear Jury Prize (Short Film) at this year’s Berlinale – has produced a short video tribute to the Alfred Kerr Acting Prize which will premiere at the award ceremony and can subsequently be viewed on the website of the Alfred Kerr Foundation, thanks to support from the Schering Stiftung.