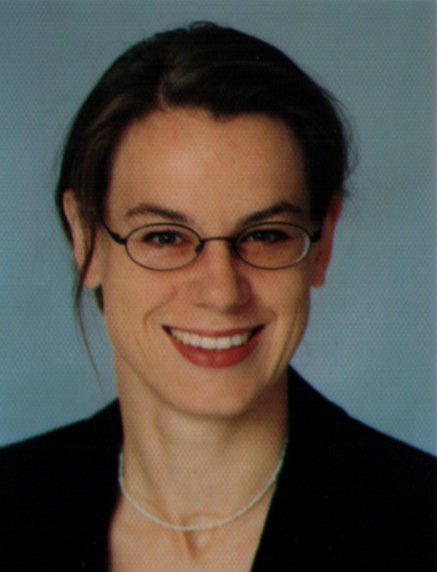 Irrespective of the importance of vanadium oxide compounds in heterogeneously catalyzed oxidations, the mechanisms involved therein are not understood in detail on a molecular level yet. For example, the role of the metal’s oxidation state needed for selective oxidations is still widely debated. In the presented work, the reactivities of small cationic metal oxide species are studied in the gas phase. With this approach, functional groups and oxidation states can be chosen and studied separately. The aim of the work is to gain a comprehensive understanding of the interaction of vanadium oxides with hydrocarbons.

Several mass spectrometric techniques, Deuterium labeling experiments and quantum-chemical calculations using density functional theory are used. Only the combination of all these methods allows for a largely consistent picture. A detailed mechanistic study of the reactions of VO+ and VO2+ with alkanes and their potential oxidation products like alkenes and alcohols is complemented by a derivation of formerly unknown thermochemical data for VO2Ho/+, VO3H and VO3H2+. The broad but convergent application of a large variety of methods and measurements enables a deep understanding of the vanadium-oxide mediated oxidation of alkanes up to higher oxygenates in the gas phase.
The reactions of small cationic vanadium oxides with hydrocarbons are determined by both the oxidation and spin state of the metal.

The reactions with alcohols and alkenes are further dominated by the Lewis-acidic properties of the cationic metal oxides. The selectivity of dehydrogenation is most pronounced for VO+. In this case, the oxidation state of VIII does not change during the reaction. In contrast, VO2+ (VV) is necessary as oxidizing agent for an oxygenation, i.e. the oxidation of butadiene to furan. Further, allylic intermediates play a major role as soon as the system incorporates more than two carbon atoms.

The presented work provides the first comprehensive and systematic study of the reactivity of mononuclear vanadium oxide cations. Apart from new insight into the roles of functional groups and oxidation states during oxidation reactions, it is thus a first step towards an understanding of cooperative effects of two or more metal atoms in larger clusters and finally on the real surface, because unraveling these is only possible by comparison with the behavior of a single metal.